Community Question | Which Fantasy Track Would You Build In Real Life?

There was a track with a loop in Need For Speed II, it was the bonus track. It was quite cool

PaulAM said:
Clearly Studio 397 needs to update and polish Toban and then run it in their competition servers.
Click to expand...

Just bring back the various ISI-Tracks!
Mills Metropark (which according to ISI had kept good funding, and been upgraded, looking posh).
Toban Raceway (Which according to ISI had not had any funding,with worn-down buildings, cracked tarmac etc.)
Sardian Heights, the city-track from rF1
Lienz from rF1, because we need a RX-style thing, windy roads and cobblestone!

ivanalesi said:
There was a track with a loop in Need For Speed II, it was the bonus track. It was quite cool
Click to expand... 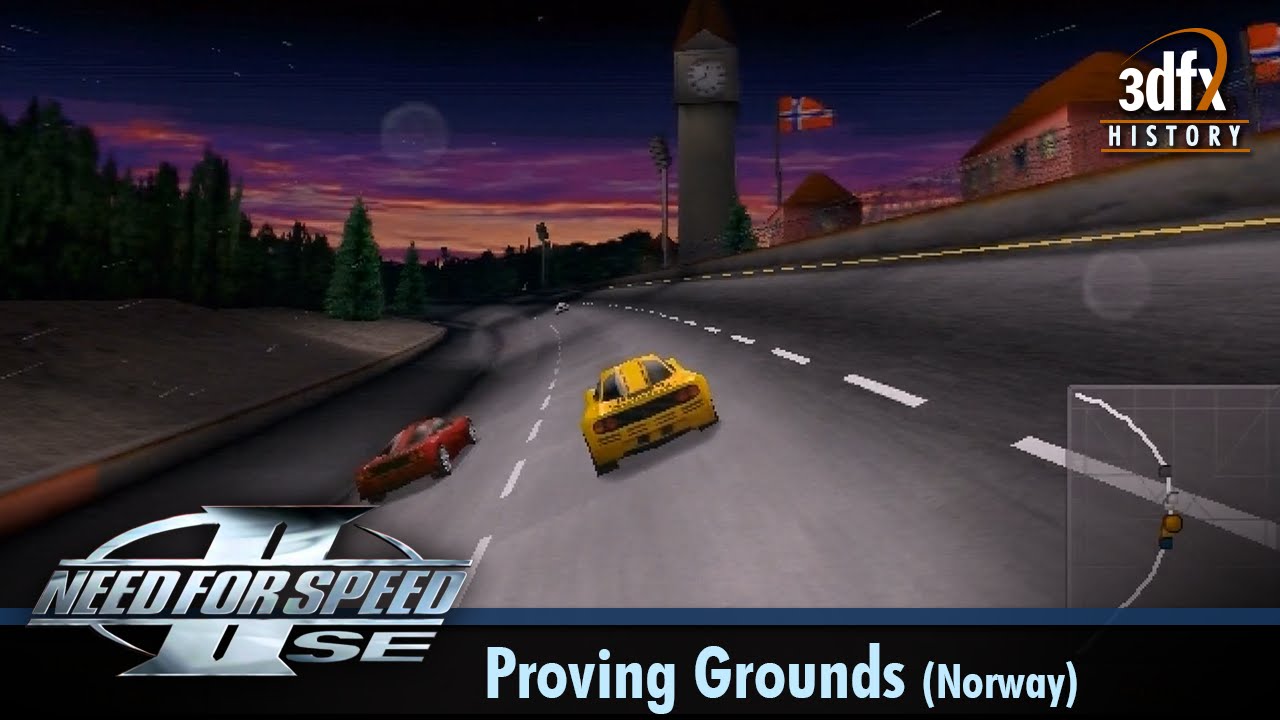 There are excellent circuits but like any choice you have to know how to give up also I like BRNO circuit. 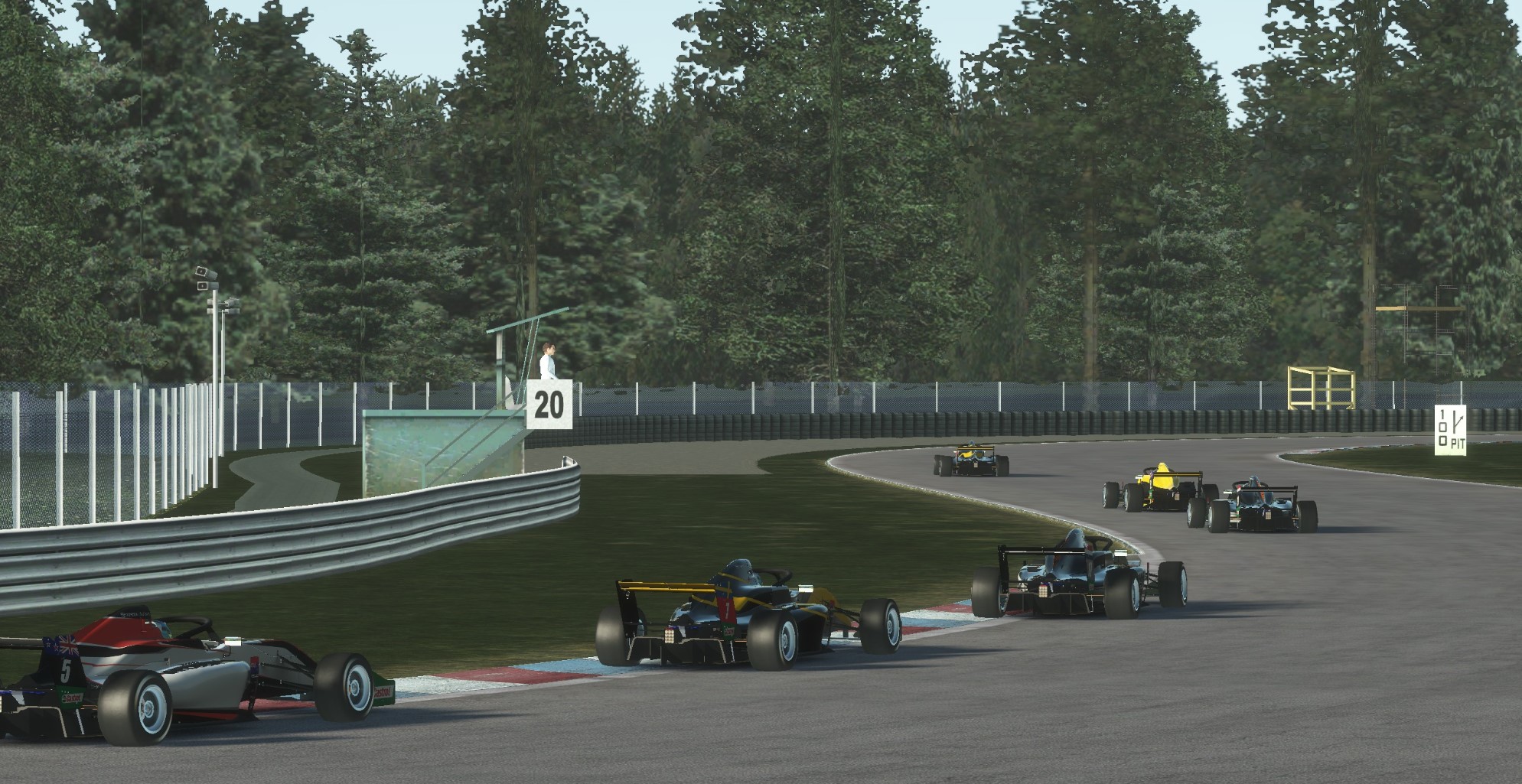 The stunt track from Race Drivin because of the corkscrew.

Anything from Gran Turismo 1 to 4. Especially stuff like El Capitan, Seattle street circuit and Route 5.
E

My circuits Helsinki International circuit
I

I'm not sure it was this one, because it was in Need for Speed II, not II SE... But I loved this McLaren, drifting with the F50 and the incredible grippy Elise GT1
There was a track in China I believe, that was so tricky and low grip that the Lotus would win anytime over the McLaren Good memories
E

Hah, I was waiting/hoping someone would post it. Such a great flowing track, in both directions. many great memories racing here on CTRA servers, or that one LFR league race.

MrBraindown said:
One thing that this thread has taught me, now that I've (very recently) got back into rFactor2, is that I really, really, really need to revisit Toban
Click to expand...

Well, I just spent the last couple of hours hammering around Toban in a USF2000 (forgot how awesome that car is as well) and I'm pleased to report back that the track is indeed excellent. (Just in case anyone was wondering)

Totally agree with this, the club layout in the Skip Barber is fantastic
V

Premium
In case it hasn't been mentioned yet, Toban There cannot be many more nostalgic tracks than that old gem.
J

New Zealand Muddy Rally for nr2k3, or Lime Rock Mountain for rf1.
You must log in or register to reply here.

Community Question | Win With Ease, Or Fight For Last?
3 4 5