That flag...is a stab on my heart
I just can't make myself like Formula-e, unfortunately.

guidofoc said:
No, the color near the pole should be green. The Italian flag is green, white, red.
View attachment 456256
Click to expand...

Kudos to S397, street tracks are hugely detailed projects at the best of times so to make this many is a lot of hard work.

Yes the whole flag thing should have been picked up but in fairness to them (and having done lots of rendering myself) it is easy to get the image map the wrong way round, it may have looked fine in preview and was most likely a simply mistake. I would imagine this entire track has only been done by two or three people in a short amount of time so a shame yes, but easily fixed.

I always find the problems people have interesting, I've used RF2 on a seven year old PC and I've just treated myself to a newer PC. I've almost never had a single problem with RF2. Even when they went over to the new UI I never had a problem. Maybe it just prefers an Intel/Nvidia combination.

I guess the only thing I wish RF2 did was maybe a better house cleaning of itself, you can build up lots of surplus files when you install mods, race with them, etc. and these can cause problems for sure.

It doesn't matter how much testing you do, you can never factor in the 1000's of mods that are floating around. If just one part of that is not right it will cause problems with the main game.

I've had that on Assetto Corsa dozen's of times (crash to desktop mainly) and usually I just have to bite the bullet and remove the offending mod. Doesn't happen too often though thankfully

I'm afraid I'm old enough to remember spending hours having to configure Autoexec.bat and config.sys files to get a simple game running so small issues like the above are nothing! lol

Haha it's no big deal actually. Besides, this track might have been developed by an Italian team.

And I have to say from the screenshots it looks quite nice. As I said i drive there every day, it looks really close to the real thing. 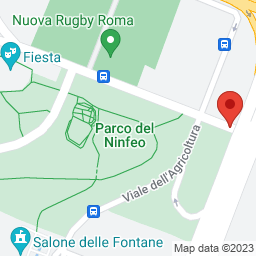 I guess theyr priority rn is finish the F-E track roster, then hopefully after that they will focus more on endurance, who knows maybe even adding one of those new Hypercars for the Le Mans virtual
Last edited: Mar 19, 2021

Catiorro F1 said:
I guess theyr priority rn is finish the F-E track roster, the hopefully after that they will focus more on endurance, who knows maybe even adding one of those new Hypercars for the Le Mans virtual
Click to expand...

mantasisg said:
Rather interested in this one, waiting for some gameplay videos. Screenshots looks nice though.
Click to expand...

Never used the free camera function in rf2 before, and I just noticed in this screenshot that the crowds seemed to always face the camera instead of the track... which gave me some horror game vibes that someone kept watching me lol

No colosseum no buy!

Serge.M said:
I didn’t think that non lasers scanned tracks from studios are really accepted in sims these days. There’s a good amount of very talented modders that make great non laser scanned tracks, some from even lidar data.
Click to expand...

At the risk of being pedantic...

"Laser scanned" & lidar are the same thing. Laser scanned is a marketing term for lay people. Lidar is the actual technology that "laser scans" objects. But as I've explained in posts before, there are multiple types of lidar which all have their particular issues & inherent data quality- aerial, helicopter, bathymetric, drone, mobile atop a vehicle, stationary ground units usually on a tripod stand & I think there are even handheld units now used for pipeline & structural engineering applications.

Lidar, or LiDAR for us old schoolers in the tech, is just an acronym for LIght Detection And Ranging. It's just another form of remote sensing like radar, sonar, infrared, etc. Or my age old short description, "radar with lasers/light beams instead of radio waves."

A laser is just an amplified light beam/pulse that is directed for some purpose (Light Amplification by Stimulated Emission of Radiation). Thus when you shoot a laser pulse from a lidar sensor at objects or the ground to map them, you are "laser scanning."
Last edited: Mar 19, 2021

I don't know if they prepare the track in Rome the same way in Paris, but this is what they do here: the grip in the streets is far less than what they need for FE, so they resurface them for the event, and then they remove the new surface after the event (which is btw quite nice for a supposedly environment-friendly series). That way laserscanning is utterly pointless, unless you do it right before the race.
F

Dady Cairo said:
No colosseum no buy!
Click to expand...

Haha there's actually a building that we call "the square Colosseum" right beside the track. 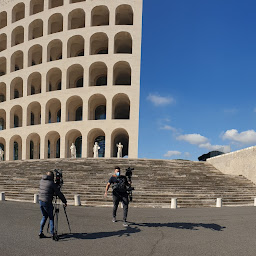 I can't be the only one who hasn't tried these because there's no free Formula E car to try?

I could even afford to waste money and it would hardly bother me. What bothers me more is they continue to push Formula E without providing an onramp for the newbies or skeptics.

The marketing strategy on this is weird.

I'm less concerned about the flag error itself and more concerned with how long we wait until it is fixed.

Hehe Just noticed all the crowd sprites are looking at the camera instead of the track where the cars would be.

I'm very sorry to tell you guys that the track is absolutely fantastic. I know, I know, that flag is wrong and makes the track undriveable but anyway.

atomed said:
I'm very sorry to tell you guys that the track is absolutely fantastic. I know, I know, that flag is wrong and makes the track undriveable but anyway.
Click to expand...

Well.. it was more a joke than anything. Oh and.. que viva Espana! 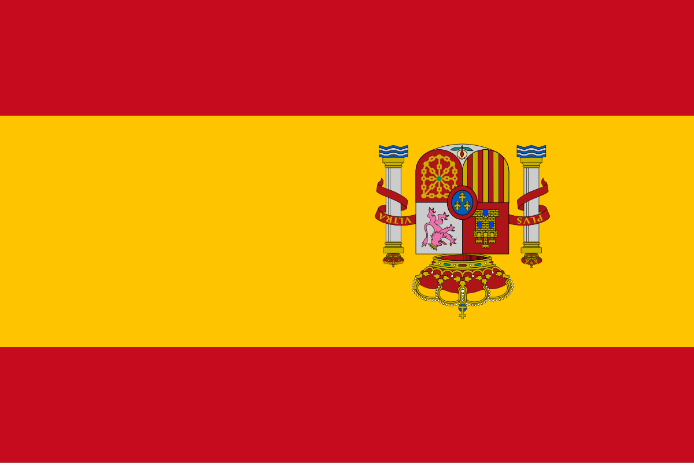