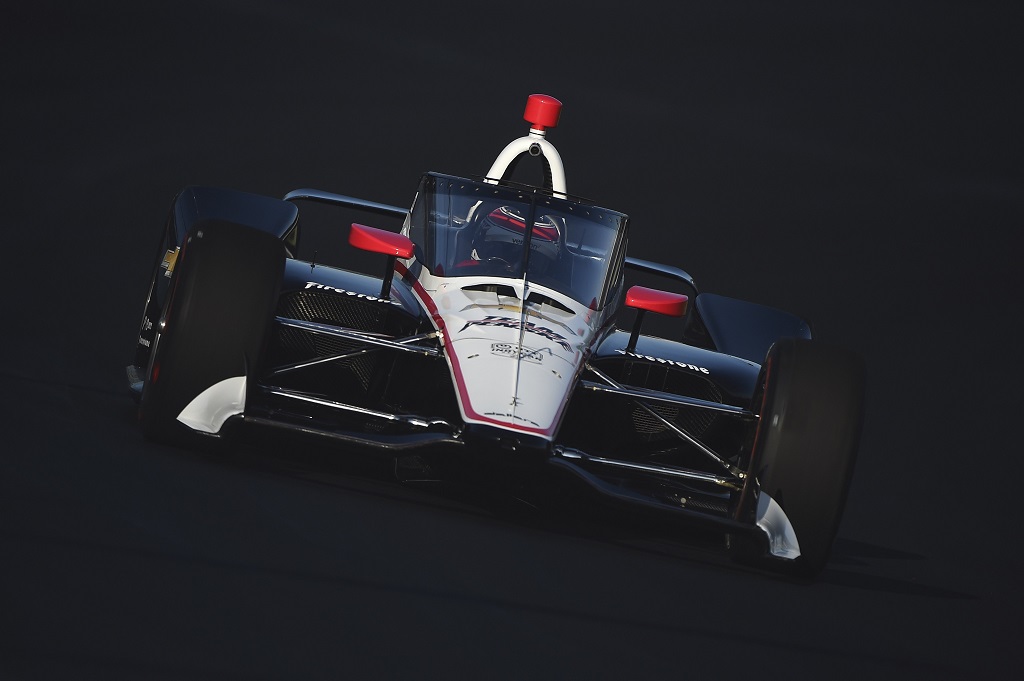 With the US based IndyCar series looking to their Formula One brothers in a bid to increase head protection in open wheel motorsport, today was an important day for the series, as five time champion Scott Dixon and 2014 title will Will Power both put mileage on the 2020 specification IndyCar Aeroscreen today - performing important real world running ahead of the Red Bull Advanced Technologies developed enhancement becoming mandatory from next season.

So what is the Aeroscreen? IndyCar explains:


The RBAT design consists of a polycarbonate laminated screen that includes an anti-reflective coating on the interior of the screen, an anti-fogging device through an integral heating element and tear-offs, all of which will be produced by integrated third-party companies. Another feature for the drivers will be a cockpit-cooling duct designed by Dallara in their CFD.

The titanium framework mounts in three areas around the cockpit: the chassis centerline, two rear side mounts and roll hoop integration to provide enhanced load-bearing capabilities.​
So now you know!

Further testing of the new design is expected to take place over the course of the next few months - with the screen making its competitive debut at the beginning next season. 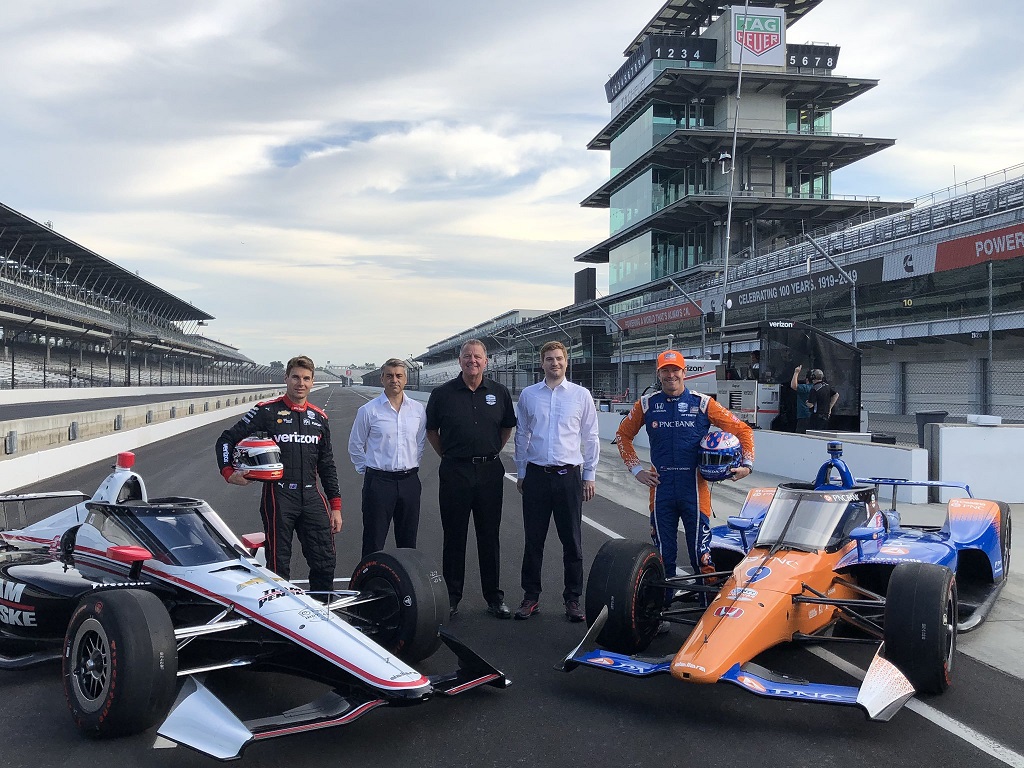 For more from the world of IndyCar and other such racing series, head over to the Motorsport sub forum here at RaceDepartment.

Uglier than the flip-flops from the front perspective... but if it serves its purpose, welcome.
Last edited: Oct 3, 2019
G

Look pretty ugly on first impressions, much like the halo in F1. But I am sure after it becomes standard I don't think it will be such a big eyesore.

It's finally here, it's about time 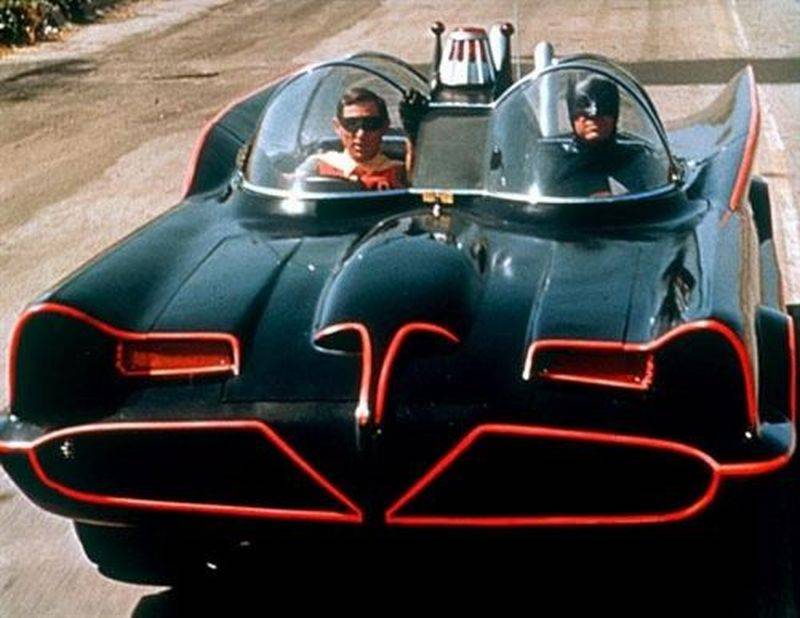 Now THIS is ugly...looks like a welding protection glass

Miguel Muñiz said:
Ugly, very ugly, If they don´t want risks competing in GT's or in iRacing from their homes.
Does it look like this:

Much better on looks and safety than the halo alone. I'm glad Indycar decided to go with this, the halo alone is senseless, hopefully in F1 and other series using that we wont see a piece of debris being deflected to the cockpit and getting stuck there. And they'll use the windscreen at some point anyway, much safer.
I think next chassis when it's made with the windscreen in mind it will look better anyway, this application is being made on a chassis that wasnt counting on it.
N

where are the windscreen wipers going to go?

As the others said before me, it looks very ugly. Also it seems that it will be harder to get out of the car because no driver could fit through that tiny hole with pulling both of their arms at the same time.

But sure, we have to sacrifice beauty for safeness.

Damn, that's butt-ugly! Makes a halo equipped open wheeler look stylish in comparison. If they're adding a windscreen (and I'm sure wipers in the future) might as well add a roof and doors and be done with it.

They just continue to want to scare people away from the sport. I've seen every iteration of this from the beginning, this latest version is hideous. Might as well bolt on a 1" thick ballistic fish aquarium on it and call it a day.

And those that say its safer then the Halo, please post the FIA specs that prove your point. A top of the driver helmet strike into the wall this thing is gonna get crushed.

The Halo's specs are that it can withstand the weight of 2 Euro buses on the extreme top of the Halo.

I wonder how they solved the backwash issue it had on F1 cars. Vettel, I think, reported the issue during a brief test in Silverstone. The turbolance was pretty annoying on the driver's head.
B

And what about the aero effects?
What is the point to keep open cockpits with these half way solutions that are not fully effective and kinda ridiculous instead of having endurance style cockpits?

I think the right expression is Fugly.

Miguel Muñiz said:
Ugly, very ugly does it look like this:

Actually a batmobile race series would be great.

CreamyCornCob said:
They just continue to want to scare people away from the sport. I've seen every iteration of this from the beginning, this latest version is hideous. Might as well bolt on a 1" thick ballistic fish aquarium on it and call it a day.

And those that say its safer then the Halo, please post the FIA specs that prove your point. A top of the driver helmet strike into the wall this thing is gonna get crushed.

The Halo's specs are that it can withstand the weight of 2 Euro buses on the extreme top of the Halo.
Click to expand...

They are aiming for the same 150 kN strength rating as the F1 halo. The aeroscreen is built around a similar titanium structure to what is within the aero fairing on the F1 version, but with a windscreen attached to it for smaller debris
D

after the shark fins on lmp 1 lmp 2 lmp 3 disgusting the halo in F1 this windshield breaks in indycar the electric world rallycross ... hydrogen in the future in rally ... they want to kill the auto sport...

See, the halo never really bothered me in terms of aesthetics. Didn't look out of place to me. Neither did the aeroscreen that was briefly tested on F1 cars. But this screen... ouch! It looks absolutely horrendous, like something thrown together with a totally different car in mind. One more reason for me not to watch Indycar.

Not saying they shouldn't use it because safety is paramount and outweighs aesthetics every time, but surely they could have come up with a better looking design?