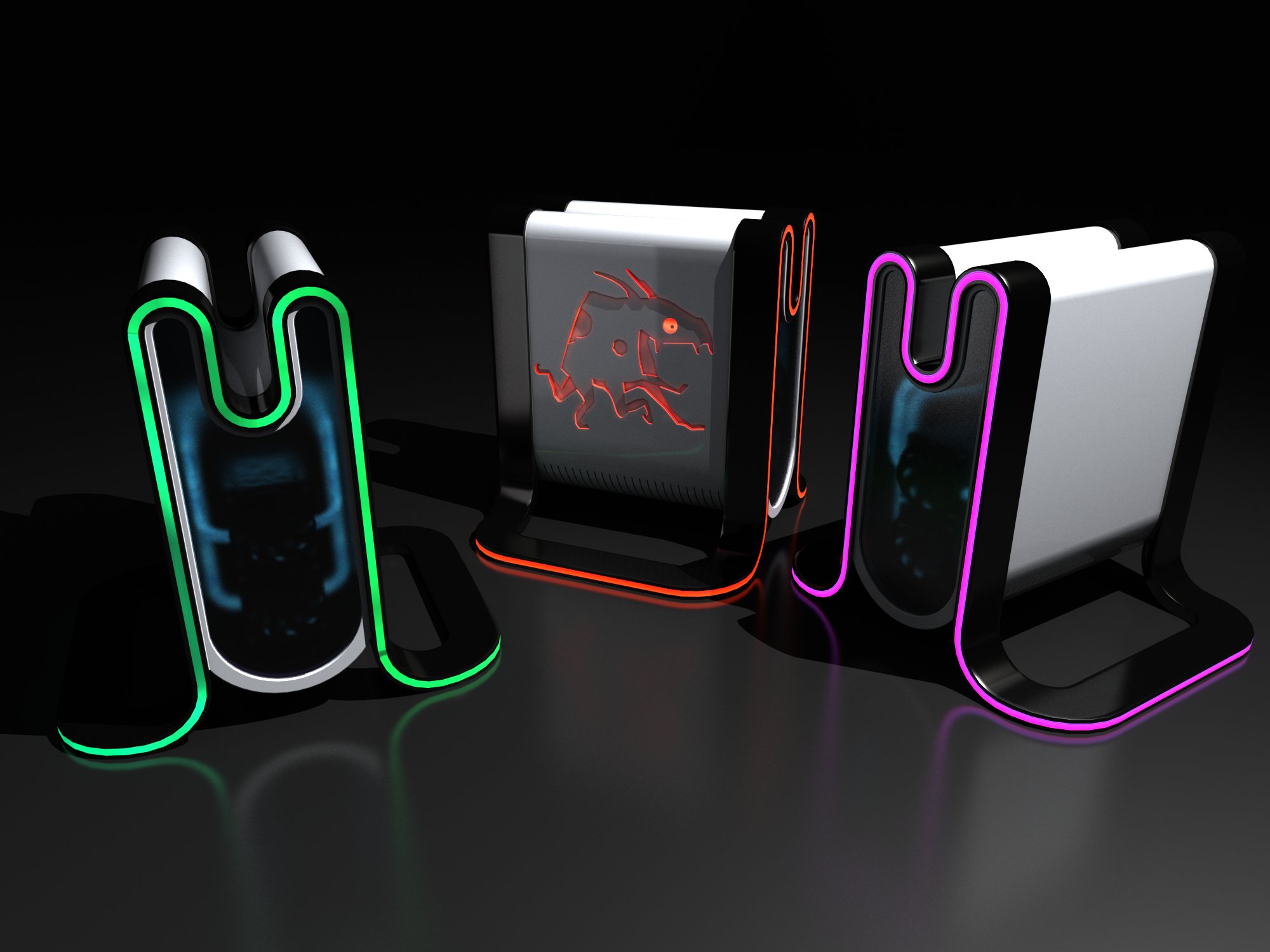 Slightly Mad Studios Ian Bell has confirmed on Twitter that the developers behind Project CARS are working on a new and super powerful console.

Intending to pitch right into the fight for console supremacy with the likes of Microsoft and Sony, Bell has confirmed that SMS are working on the provisionally titled 'Mad Box' device, with plans to significantly move the console marketplace forward with what has been described as "the most powerful console ever built...". 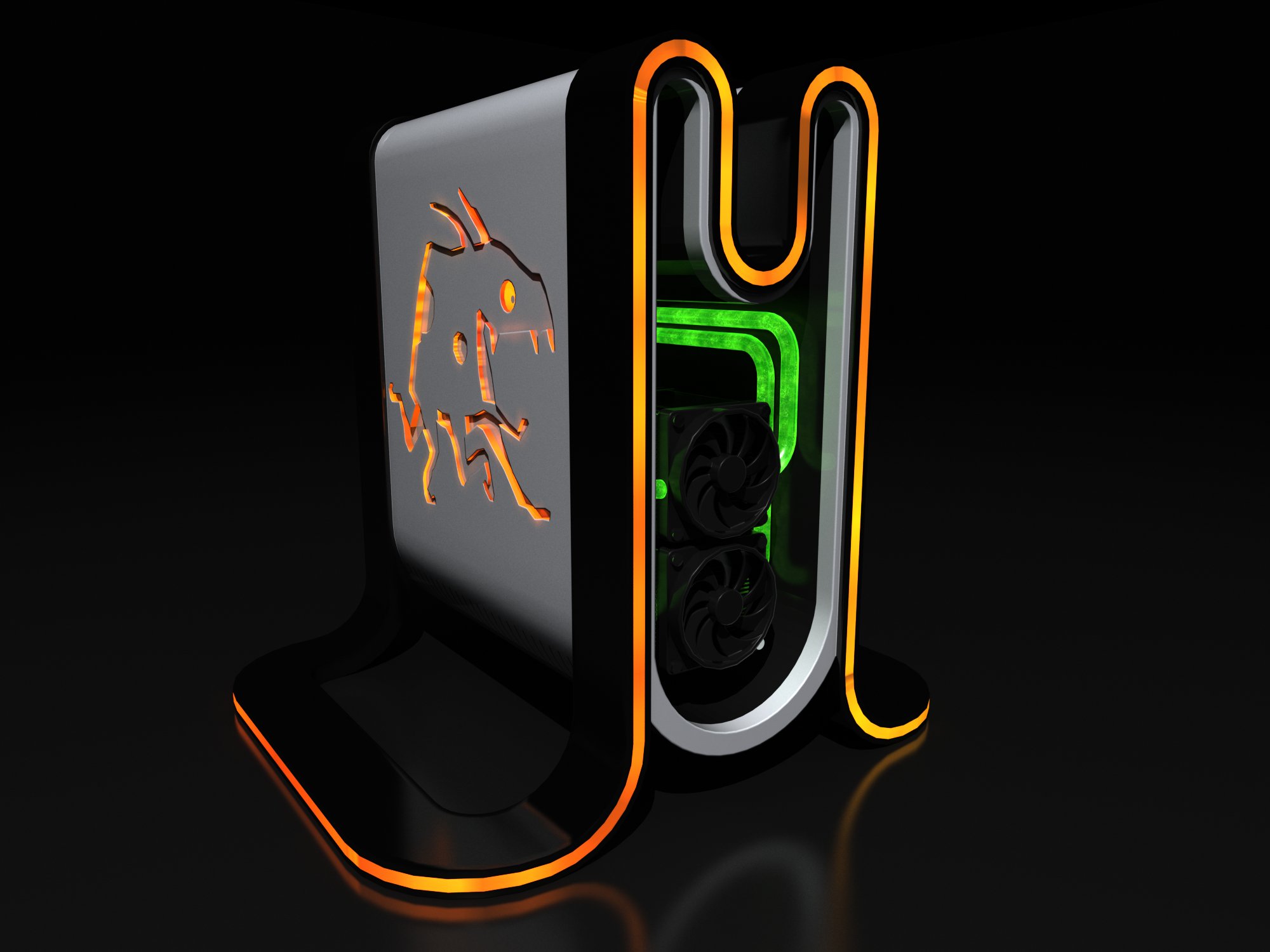 Although plans are in the infancy at this moment in time, Bell has stated that the new Mad Box console should be VR compatible from the off, with a proposed 90fps per eye, 180 FPS internally expected at the point of the consoles release - expected to be two or three years away at this stage.

Although much of the internal spec is still under consideration by Slightly Mad Studios, the overall design of the console has surfaced earlier today, as can be evidenced by the screenshots in this article, and Bell has been in very bullish mood during much of initial reveal discussions on social media - coming straight out of the blocks with some very impressive statements about the consoles capabilities once launched - easily putting the new Mad Box in the frame as a potential Xbox and PlayStation 4 beating piece of hardware.

Of course it is still early days in the development of the new Mad Box, but if the initial plans for the console do come to fruition this will be a very impressive piece of kit indeed. One of the key features mentioned briefly by Ian is the desire to open up the game engine to developers, presumably allowing game developers to access the engine platform in which to develop new games. Furthermore, Bell has stated that this will be a free facility for developers, which should be a powerful incentive for game studios to create content that works well with the new console.

All in all this is certainly a surprise move from SMS, and one very interesting topic to keep an eye on in the coming months..

That would be nuts and also so freaking awesome if that could happen as long as it was nothing stupidly expensive and be able to be bought by any one then its a real winner!
Upvote 0 Downvote

I find it hard to believe that it would be cheaper than the equally powerful PC that anyone can build - and if it would cost more than a PC, the only "advantage" would be that ridiculous casing... Well, I smell disaster, but good luck anyway.
Upvote 0 Downvote

Uh, ok.
So a couple things to note:
If it's open to developers, then it's basically a PC.
If that's the case, then this will be a gaming console in general and not a SIM racing simulation machine thing at all.
To further note a couple things.
He is going up against the likes of Sony and Microsoft. Both which are companies worth billions of dollars. Both of which will be launching new consoles within the next couple years and squash him like a bug.
He is going to run into a great chasm, the size of which he will not be able to cross.
This will be because no one will license him the necessary codecs etc that will allow him to run certain software.
I have a high end gaming PC. I own a PS4. I own an XBOX 1S. When the PS5 comes out, I will buy one. When the next gen XBOX comes out I will buy one. I will also continue to update my PC. Why on earth would I buy a Madbox?
Last edited: Jan 4, 2019
Upvote 0 Downvote

Not gonna bite. Ian Bell has consistently disappointed me, both in his work and in his character. Project Cars had so much potential, brilliant concept of sim racers financially backing development, helping steer development with suggestions and a team of developers that were no less than the same guys who developed GTR2 but with his decisions and choices, its fallen to pieces.
Such a shame
Last edited: Jan 5, 2019
Upvote 0 Downvote

"Stinking black slider" ?? This guy is a jerk to everything.
Upvote 0 Downvote

apparently the game and vr headset used won't matter then? he's guaranteeing 90 fps simply because of this "console"? this guys a retard

i also tweeted him asking what operating system it'll use as game compatibility will be nearly non existent without sony/xbox or windows operating systems, he didn't reply
Last edited: Jan 4, 2019
Upvote 0 Downvote

The idea is so naive it gets cute .. I'll give you that..
Upvote 0 Downvote

SMS releases the MadBox 1, complete with crashes, bugs and hardware failures. Then announces the MadBox 2 within 12 months rather than fixing the MadBox 1
Upvote 0 Downvote
P

And just think: None of our current games will work on it. Well, at least we'll be able to buy them all over again on this thing. And of course my Fanatec wheel, pedals and all my other hardware won't work with this either. Makes sense. Well, if your Ian Bell.
Upvote 0 Downvote
R

Ian Bell is the most modest guy I have ever seen.
Upvote 0 Downvote

I don't know what's AMD are on, but I suppose they should release something decent to replace the RX Vega 64(GTX 1080 equivalent). So a 100% AMD machine with all the new goodies is a winner.

Ian Bell is heading in the right direction.
Upvote 0 Downvote

Will be impressed if he can pull this off... especially as we saw how even Microsoft could get the basic design wrong with the 360...
Upvote 0 Downvote

Going to be an interesting thread......... My respect for Ian Bell has gone up ... It's a Crazy Mad idea but he's got balls...... Hate or love SMS/Pcars it's got people talking . In the mean time SMS brand/Pcars 3 hype will stay alive 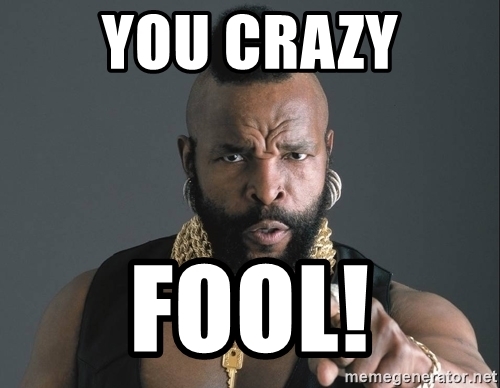 Interesting shape, can't quite point my finger what it reminds me of.
Oh,
Upvote 0 Downvote