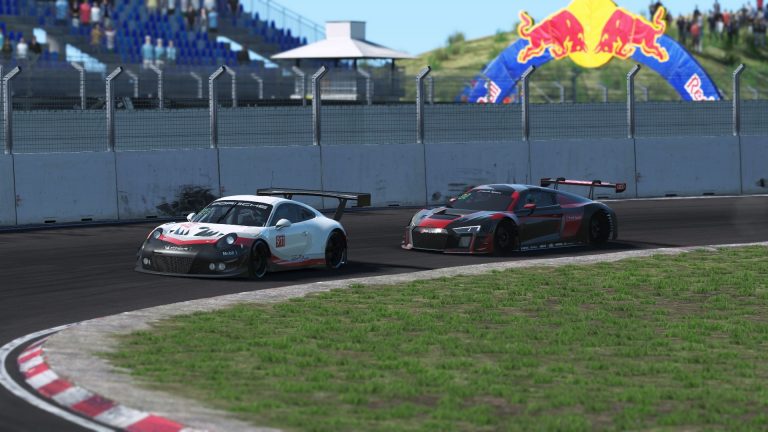 Four of the five new GT3 cars for rFactor 2 have been released today!

Released just 24 hours after the final car reveal yesterday, the five vehicle 'GT3 Challengers' DLC for rFactor 2 is here! Although containing five cars, players will have to wait for a little while yet until we get access to the brand new 2019 Aston Martin Vantage GT3, that one is undergoing final manufacturer approval and hasn't quite managed to sneak into the pack ahead of the release deadline today.

Even without the Aston, the new car pack from Studio 397 is an incredibly impressive achievement and in my opinion at least, really showcases the exceptional potential of what is one of the finest racing simulations currently available. The new cars, the BMW M6, McLaren 720s, Audi R8 LMS and Porsche 911 GT3 R are quite literally the highest quality Studio 397 have released to date, and represent the first pieces of content to be developed with the much anticipated new materials shaders for the title.

Although joining the sim as a standalone DLC, the new cars have received suitable BOP settings to allow them to race competitively with the current crop of GT3 machines, meaning rFactor will have a very impressive collection of no less than 10 recent GT3 cars within the sim (plus the older Camaro GT3 from the ISI era).. not bad going in the space of just over one year..

For me, these new cars that form part of the 'GT3 Challengers' DLC are testament to the quality Studio 397 are capable of delivering, and could, quite possibly, be some of the finest content in sim racing....

With a great heritage in GT class racing, we are proud to announce the next pack released for rFactor 2 – The GT3 Challengers Pack. Featuring not just one, but two world firsts! GT represents much of what rFactor 2 stands for, and fits into our feature set of day/night transitions, weather and driver swaps. We hope you enjoy this pack that also features our latest graphic engine technology.

With our existing GT3 Pack and the Endurance Pack we now have 13 GT class cars that can race on track – add a couple of LMP’s and we have one of the most diverse grids in sim racing.

Once again we are proud to have great support from partners to help us make this happen.

Now let’s take a look at what’s in awesome pack! 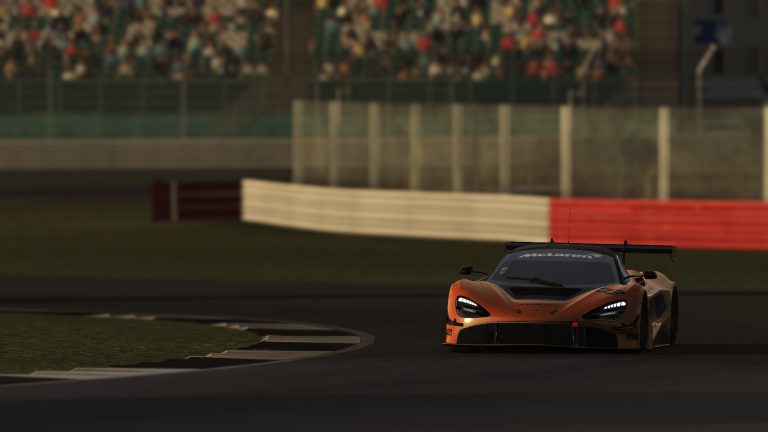 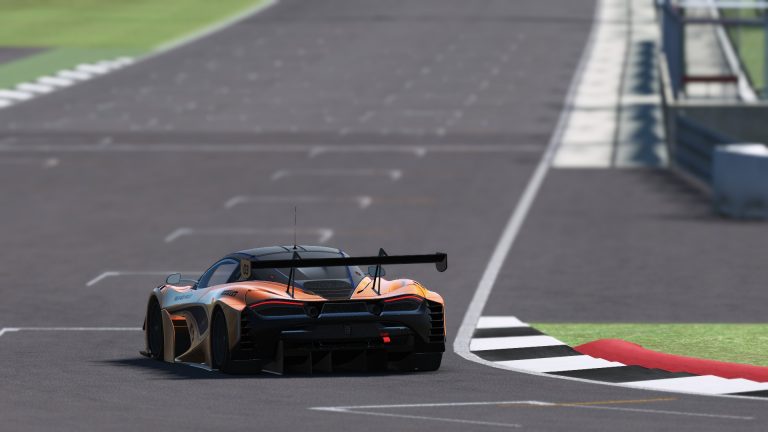 To bring one of their new incredible cars onto race tracks, McLaren developed the stunning 720S GT3.

Modern design, impressive aerodynamics and years of experience in Motorsport should help this car to claim wins among several premier GT3 events in 2019. 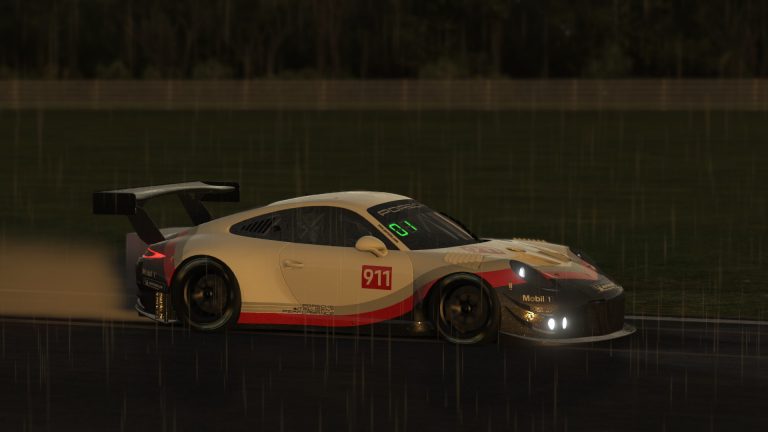 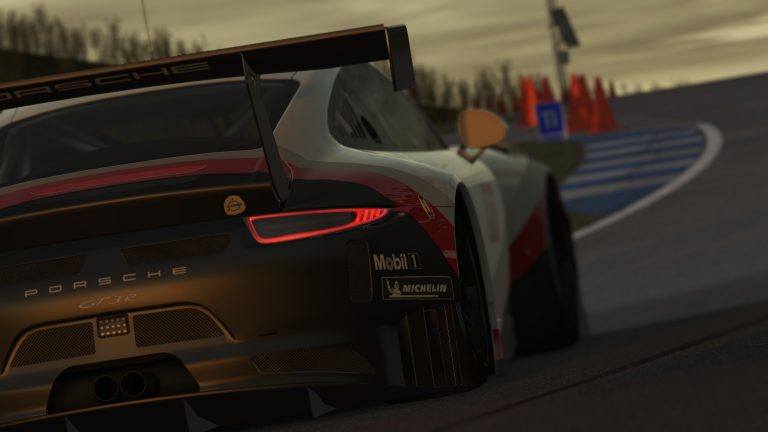 It probably wouldn’t be called motorsport if the iconic brand Porsche aren’t part of a class.

The 911 GT3 R is once again a very balanced, race-proven car by the German manufacturer, reinforcing their image as being amongst the highest rated contenders in a series. 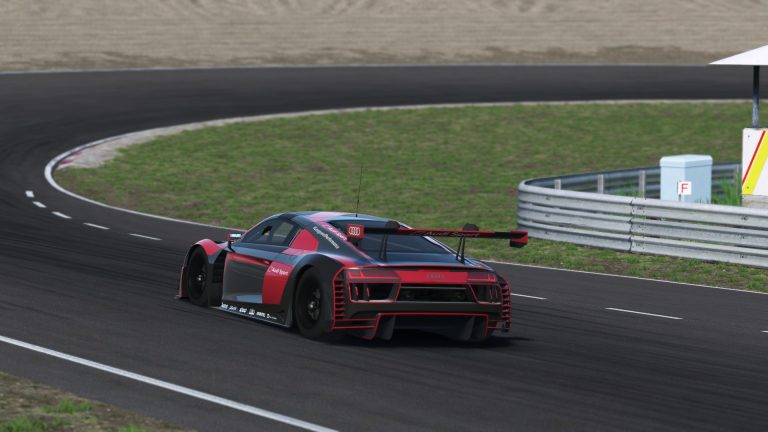 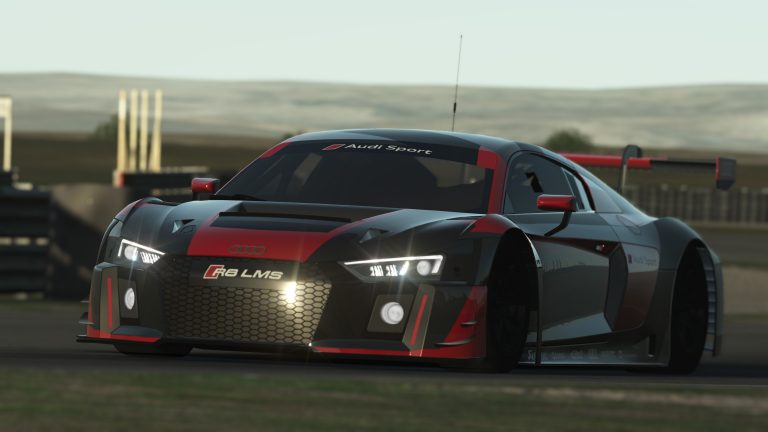 Considered as one of the all-time favourites, this midship RWD car by Audi has been competing in GT3 since the beginning, winning significant races around the globe for a variety of teams. A demanding but rewarding choice. 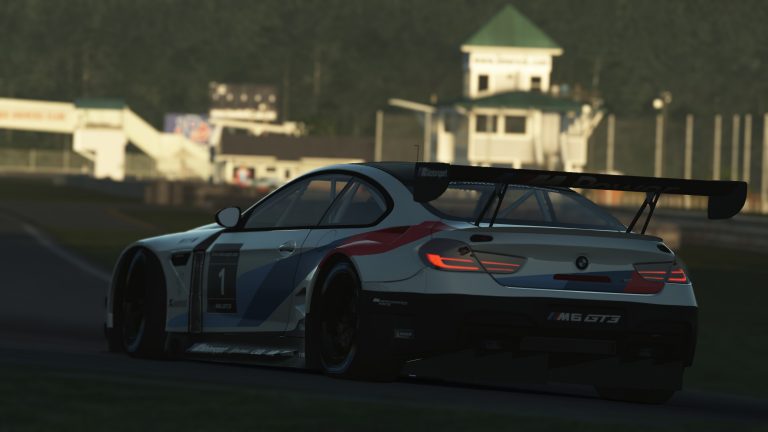 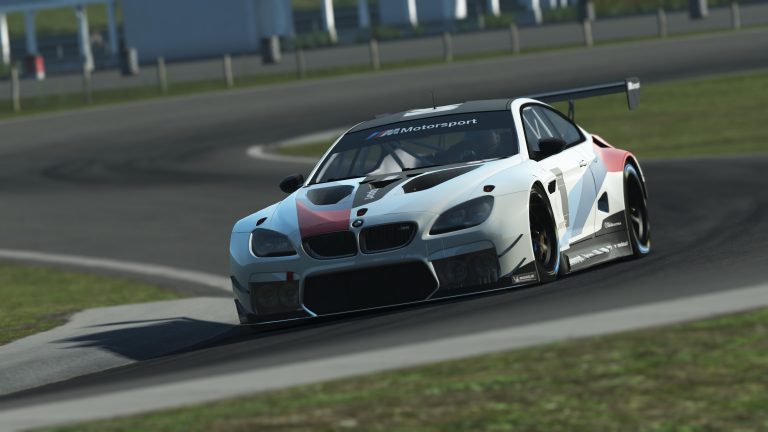 From the very start, the BMW M6 GT3 hit the grids all over the motorsport world and proved the V8 concept to the German manufacturer. Leading several Endurance events in different series and also claiming the 2018 FIA GT World Cup title, this car is a winner.

The second generation of the Aston Martin Vantage GT3 is ready for some serious racing action. It will enter GT events in 2019 and beefs up the already stunning road version of the Vantage. With the prestige and expertise Aston Martin brings into racing, it’s a challenger you always have to keep an eye on.


Final Notes
These cars are built with our new graphic technology, based on PBR lighting. We are converting more of our older content and yes, we are bringing more liveries to you shortly!

For painters, we are finalising the templates and the technology behind it, trust us, it will be a game changer for you! In the meantime, please read more on our December Roadmap here https://www.studio-397.com/2018/12/roadmap-update-december-2018/

Premium
Its awesome watching new life been breathed back into this title once again,
S397 have worked wonders on this engine keep up the good work guys.
Upvote 0 Downvote

these cars look great, now they need to push some good tracks out otherwise it'll be everyone racing sebring over and over again
Upvote 0 Downvote

Staff
Premium
These cars are marvellous! Only managed a half dozen laps or so in each, and my impressions are coloured slightly by having just installed a DD wheel for the first time, but hot damn, the things have just blown me away with how good they are.

If this is the standard going forward, I'm going to be one very happy boy indeed.

Now I need to work out how to get rid of those 1000's of other stock GT3 liveries for the GT Power Pack cars, and replace them with some lovely real world community made ones
Upvote 0 Downvote

Tried out the GT3 Challengers Pack at Road Atlanta...very nice indeed...personally liking the BMW cockpit Audio overall, but really all are fantastic...

Definitely great to see this sim going forward. The GT3 cars are great additions, and I'll take them, but we have ACC for GT3 racing. (sry, but it's true) I always thought RF2 did F1 (even modded content) really well and other classes such as DTM (URD) etc, so I just hope this higher pricing doesn't last too much longer, because I personally bought the GT3 content mainly to support the devs for further and future licensing, improvements, etc. So please S397, diversify the content a little more after the Aston arrives, and if licensing and $$ allow it, more attention to tracks would be very much appreciated fwiw.
Upvote 0 Downvote
O

I think it's by far the best GT3 I've ever driven in any simu!!
the character and the way to drive the cars and really very different from each other! the ffb is top and finally the sounds are great!! especially the Porsche and the V10 Audi raging a wonder
Upvote 0 Downvote

E304LIFE said:
Definitely great to see this sim going forward. The GT3 cars are great additions, and I'll take them, but we have ACC for GT3 racing. (sry, but it's true) I always thought RF2 did F1 (even modded content) really well and other classes such as DTM (URD) etc, so I just hope this higher pricing doesn't last too much longer, because I personally bought the GT3 content mainly to support the devs for further and future licensing, improvements, etc. So please S397, diversify the content a little more after the Aston arrives, and if licensing and $$ allow it, more attention to tracks would be very much appreciated fwiw.
Click to expand...

Premium
Can't say anything...tears in my eyes!
I love more and more this sim!
Thanks to S-397!
Upvote 0 Downvote

Hoping for more liveries soon as 15 of the same could be hard to call in multiplayer
Click to expand...

Those won't appear til Jan or Feb, @Marcel stated the devs need to build up a template tutorial for the new shaders.
Upvote 0 Downvote

Goodbye ACC..Hello RF2 now this is how its done .
Upvote 0 Downvote

Studio-397 PLZ!
Upvote 0 Downvote
You must log in or register to reply here.