so now this is over, what am i supposed to look forward to for my monday morning?
Last edited: Jun 15, 2020

Huge thanks to @Meff28s for the voted-best livery on the grid!

Maybe I should go with a less striking livery next season as it jinxes our car instantly as shown with Frentzen's retirement. T_T

And huge thanks to @Jimlaad43 for the professional and entertaining moderating and commentating. 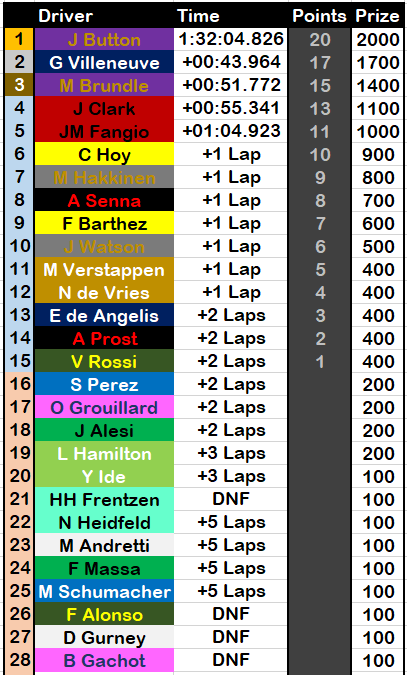 Jenson Button rounded off a year he perhaps should have won with a stunning drive at the Automobilista Grand Prix, joined on the podium y his team mate Martin Brundle. Gilles Villeneuve gave Braverra something to smile about as he came across the line in second, to record thier first podium since Argentina. The Red Nights ended up 4th and 5th, once again agonisingly close to a podium that escaped them all season.

The Constructors title went to NLE Motorsport after another anticlimactic race in terms of championship drama. An early collision for Barthez sent him to the back into a position that was impossible to recover from. Despite NLE having a nightmare, with Verstappen going through 3 front wings, DTK were unable to score the vast number pof points they needed to take the title. 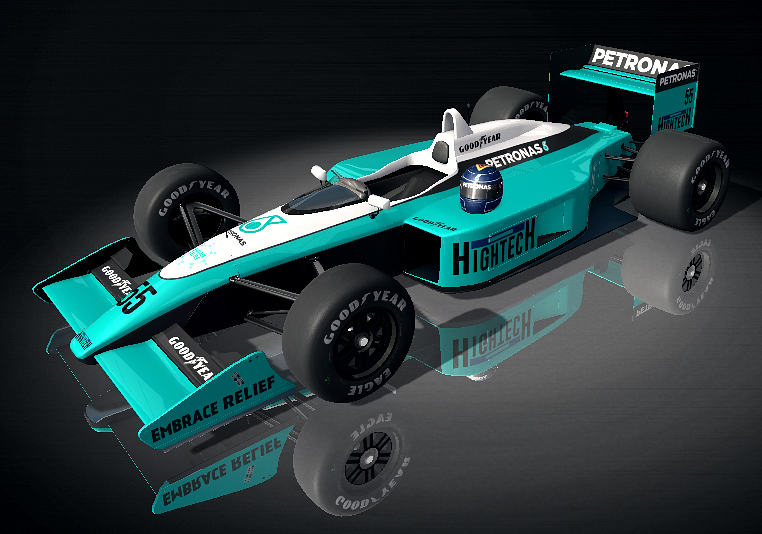 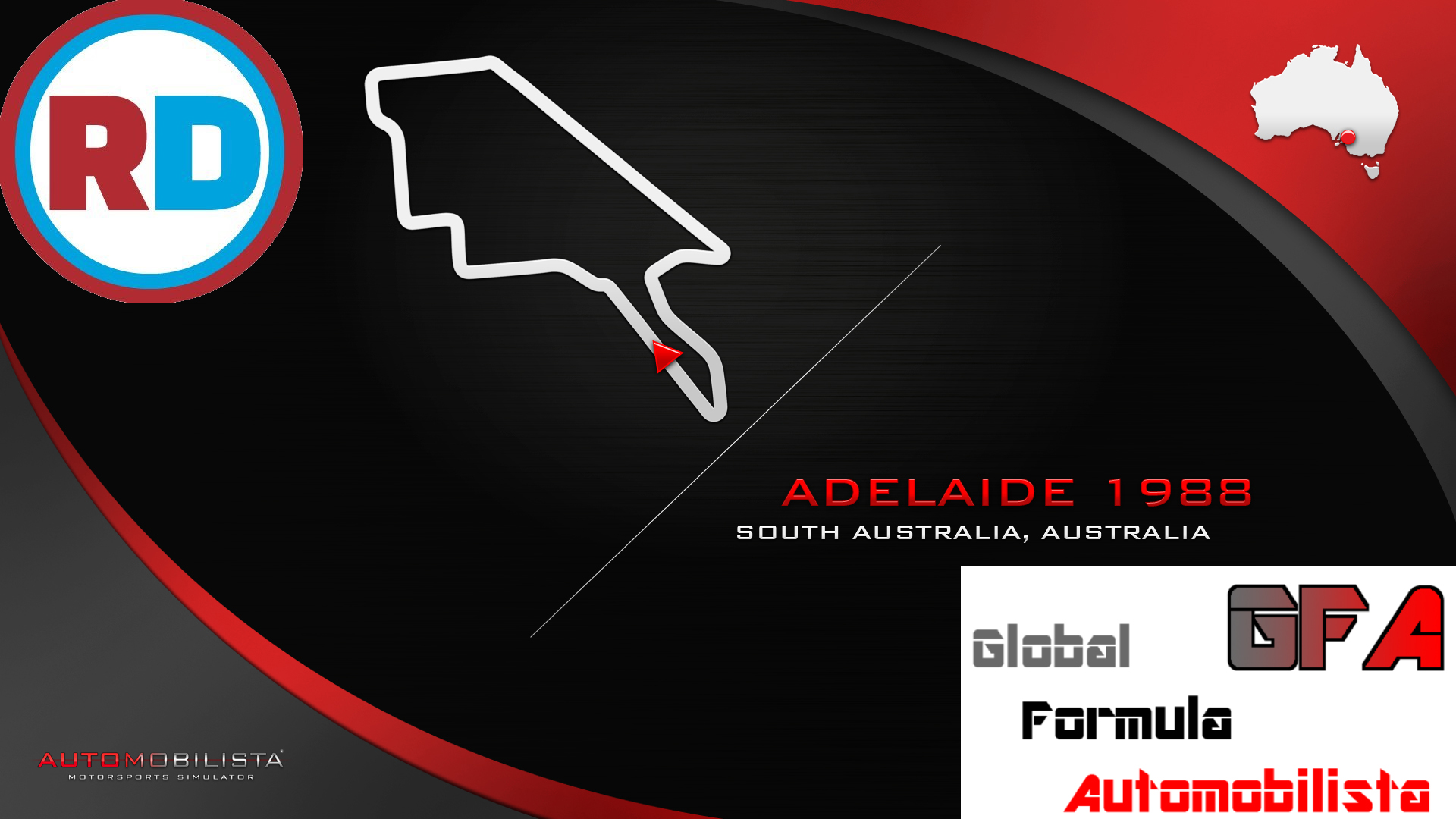 Driver of the season: Jenson Button 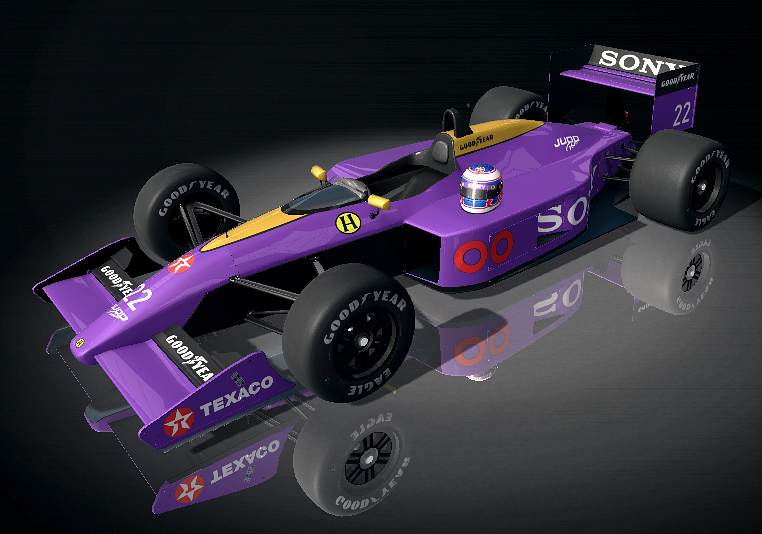 Unluckiest moment of the year: Chris Ho retiring from the lead on the last lap in Italy 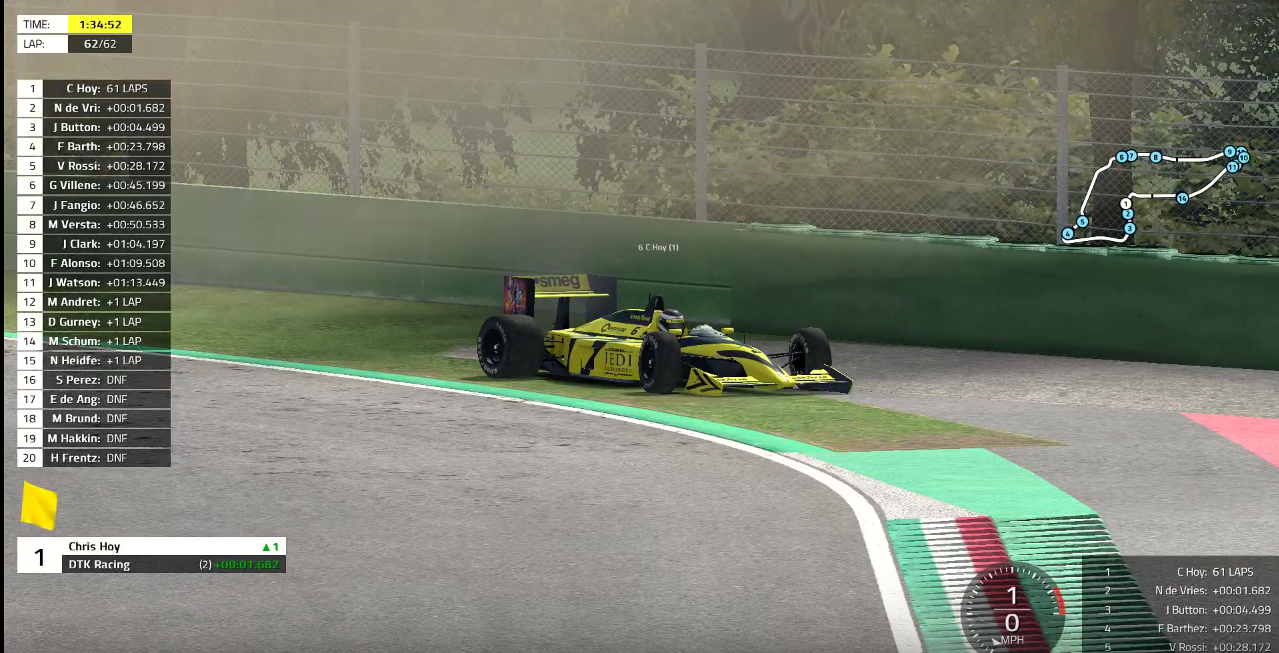 Drive of the season: Gilles Villeneuve in Japan 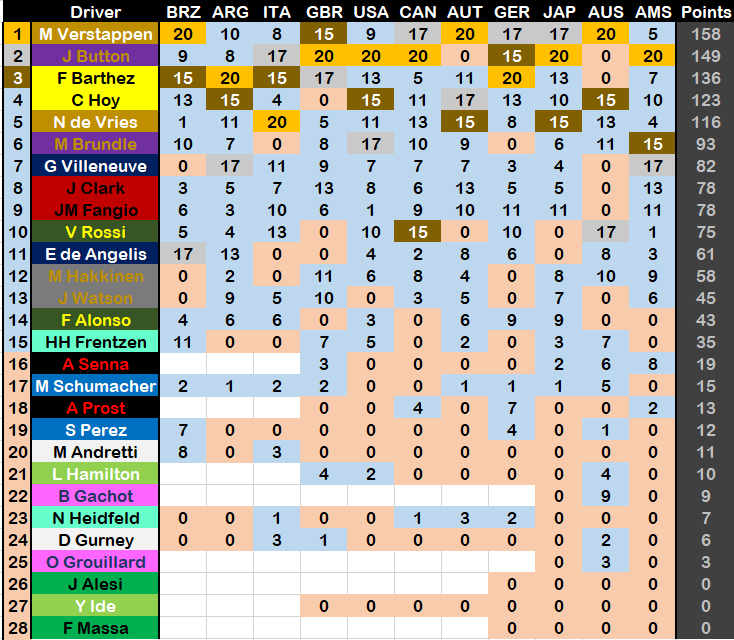 Keep this thread in your minds. I will be posting a highlights video later this week, and I think lesley has something planned too. Feel free to review the season as much as you like.

I am just finalising the Formula V12 template, so that will be sent out as soon as I'm happy it's good. The new thread should be up soon so we can have plenty of time to sign up and get prepared.

It was a quite tough season for our team. We could never achieve our targets. Reliabililty and driver mistakes were frequent throughout the season.
We had a huge disappointment after realizing that our downforce upgrades were useless. We should have gone for more power instead.
Personal highlight was Frentzen's first race performance. It gave us a bit of hope for the remainder, yet it did not go well in the rest of the races.
Austria was our best race as both drivers managed to score points there.

Omer Said said:
We had a huge disappointment after realizing that our downforce upgrades were useless. We should have gone for more power instead.
Click to expand...

You got one of the lowest randomised power values possible, meaning your gamble on high downforce didn't work. If the randomiser had given you something better to start with you could have been scarily fast otherwise. It was also unfortunate that Buenos Aires was next, being a power circuit. (plus your round 2 buys were suicidal, and kinda ruined the season from there)

all i can say is: overspending on reliability paid off, if we had the same as DTK an Harvey we would had been 3rd for sure

I tried to play with AI files just few weeks before this game came, so I had an impression that speed stat is OP to everything else. But didn't expect downforce had so big impact. That killed us in first race. After that tried to catch up but we were 1 step behind every time and due to that and some bad luck couldn't finish high enough to have real big money for big upgrade. In the end, happy with result as a team, since the goal was to have fun we didn't do bad at all.
For best moments of the season, it must be poles in Laguna Seca and Hockenheim. Worst, again Laguna Seca, only race.

My favourite moments was were anything to do with Ide

Shame Australia stole an exciting final race showdown from us

Also got super lucky to stumble over what turned out to be the right strategy and have the credits to be able to afford it at the right time.
I think I should have upgraded Brundle a bit earlier to take points away from the other top teams. Quite honestly i forgot i hadnt upgraded him until Jim mentioned it in commentary
Last edited: Jun 17, 2020

Shame Australia stole an exciting final race showdown from us

Also got super lucky to stumble over what turned out to be the right strategy and have the credits to be able to afford it at the right time.
I think I should have upgraded Brundle a bit earlier to take points away from the other top teams. Quite honestly i forgot i hadnt upgraded him until Jim mentioned it in commentary
Click to expand...

i couldn't give a flip about the drivers championship to be honest, they're just IRL drivers so there isn't that personal feel to it. i knew that if i spread my budget over my drivers it would pay off at the end. from canada onwards i made it more of a 1 horse race putting the focus on Verstappen as his pace was more consistent than De Vries, but he still had the pace to finish ahead of brundle easily. if Verstappen was able to put the fight to Button, which he kinda did but Button threw it away most of the time, and De Vries finished ahead of brundle together with the red nights and siggy pops we were getting an advantage overall (more points and money). i was too late with the switch to high downforce expecting it would mostly be needed from hockenheim onwards, but the season went mostly as expected. I got the constructors championship i wanted and would be fine with it if Button had won the drivers as we would still had come out as the better team, which imo this series is more build around.

Lesley Buurlage said:
i couldn't give a flip about the drivers championship to be honest, they're just IRL drivers so there isn't that personal feel to it.
Click to expand...

Hopefully if enough people stay interested in Season 2, we can expand to everyone being drivers in season 3 instead of managers.

Season 1 Crash Compilation
Comment below as to which was the biggest crash of the season!

the Excelsiors in Argentina.. amazingly stupid

It was such a suicidal rejoin. But I would like to vote for the Heidfeld massacre at Imola.

Omer Said said:
Edit: How many times Villeneuve lost a front wing to a lapped car?!
Click to expand...


Ide: I'll just park my car on a blind corner in front of Fernando Alonso

Kas. said:
No one


Ide: I'll just park my car on a blind corner in front of Fernando Alonso
Click to expand...

How many times did Heidfeld do this trying to obey blue flags?