This will be probably the last update of ShakeIt in this form, I was not originally planning to do it. But it became clear that it was required to get the time to go properly to the next step of this project and don't do it in hurry.

What changed ?
Nothing , It's only a compatibility update :

Don't hesitate to tell me if something is wrong, I didn't had my motors boards to test it

Simhub and ShakeIt shares their engines, the game readers are the core of both tools. Developments and fixes are mainly driven by Simhub, meaning that for each update of ShakeIt,it get performances, features, tweaks, and changes coming from the simhub development ... nice

Where the model fails short, is that when SimHub is updated weekly, ShakeIt is not, meaning that at each time ShakeIt needs an updates it requires more work even for a minor change.

That's why after having thought about it for a long time, the next time you will see shakeit it should be inside SimHub. You will gain some advantages by the way, which comes right from simhub framework

Obviously it's just a plan and plan are always subject to
last minute changes, but I will try to stick to it 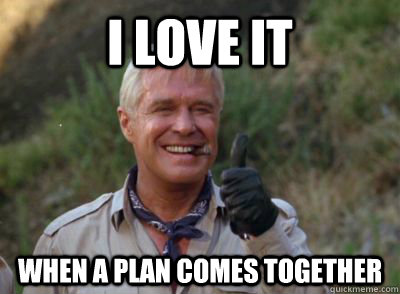 Like the title says, codemasters were broken in 3.1.1, sorry for any inconvenience

Added a proper logging of crashes

removed all CPU bound tasks to the FFB processing loop, should be more stable and consume less CPU.

Trying to fix some random crash.

What's new ?
/!\ Settings may not be compatible with previous version