Log in to download, or make sure to confirm your account via email
Overview Reviews (2) History Discussion
Ask a question
Reviews (2) History
Here are all official paint options for the Saab 99 Turbo, now that the old WKmod conversion has been updated. Includes interior options and two variants of Turbo stickers. And as a bonus, I have corrected the instrument lighting with a proper green hue and red dials as well as added a 70s style SAAB logo for those who care about that stuff.

The 99 Turbo and Turbo S were offered in six colors: Black, Silver, Cardinal Red, Acacia Green, Anthracite Grey, and Aquamarine Blue, with interior options of red, green, and blue. A few pre-series cars were white but that was never offered as an official paint option so I haven't included it. 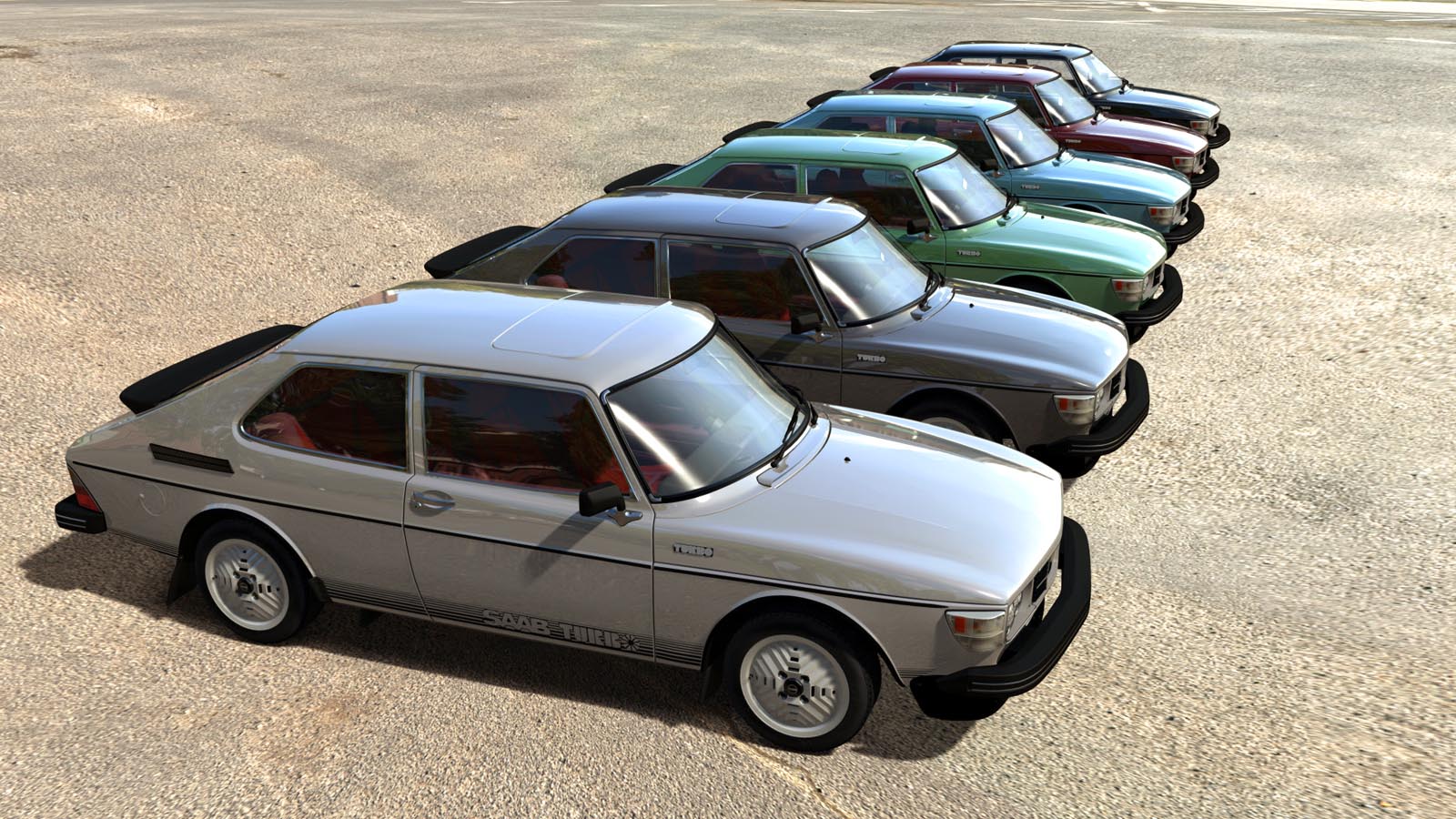 The Turbo stripes were optional and, according to most sources, only available for the North American market. Most cars were however sold without them. I have included both black and white options. Just switch the nodamage_lod0.dds file as desired. 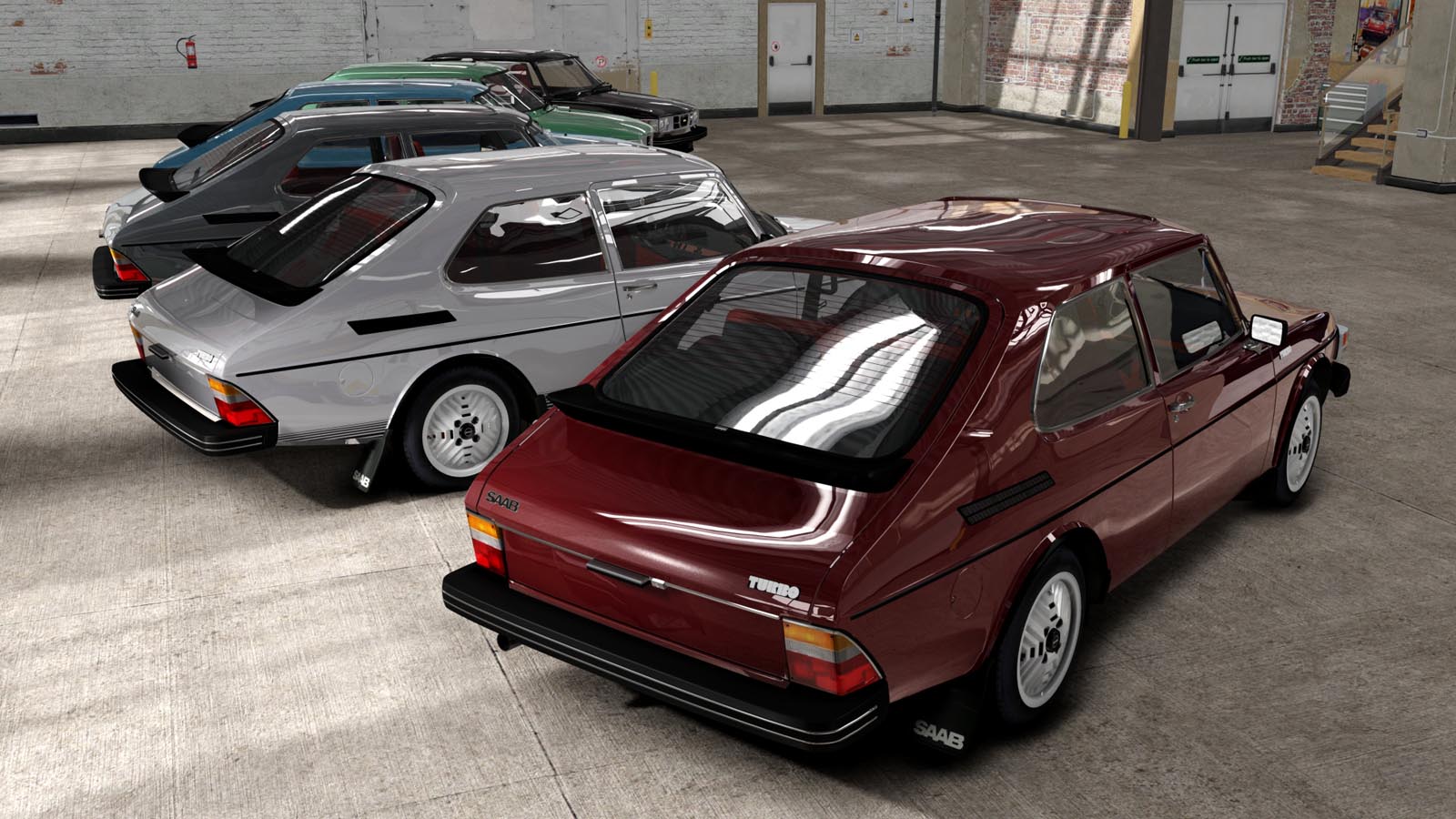 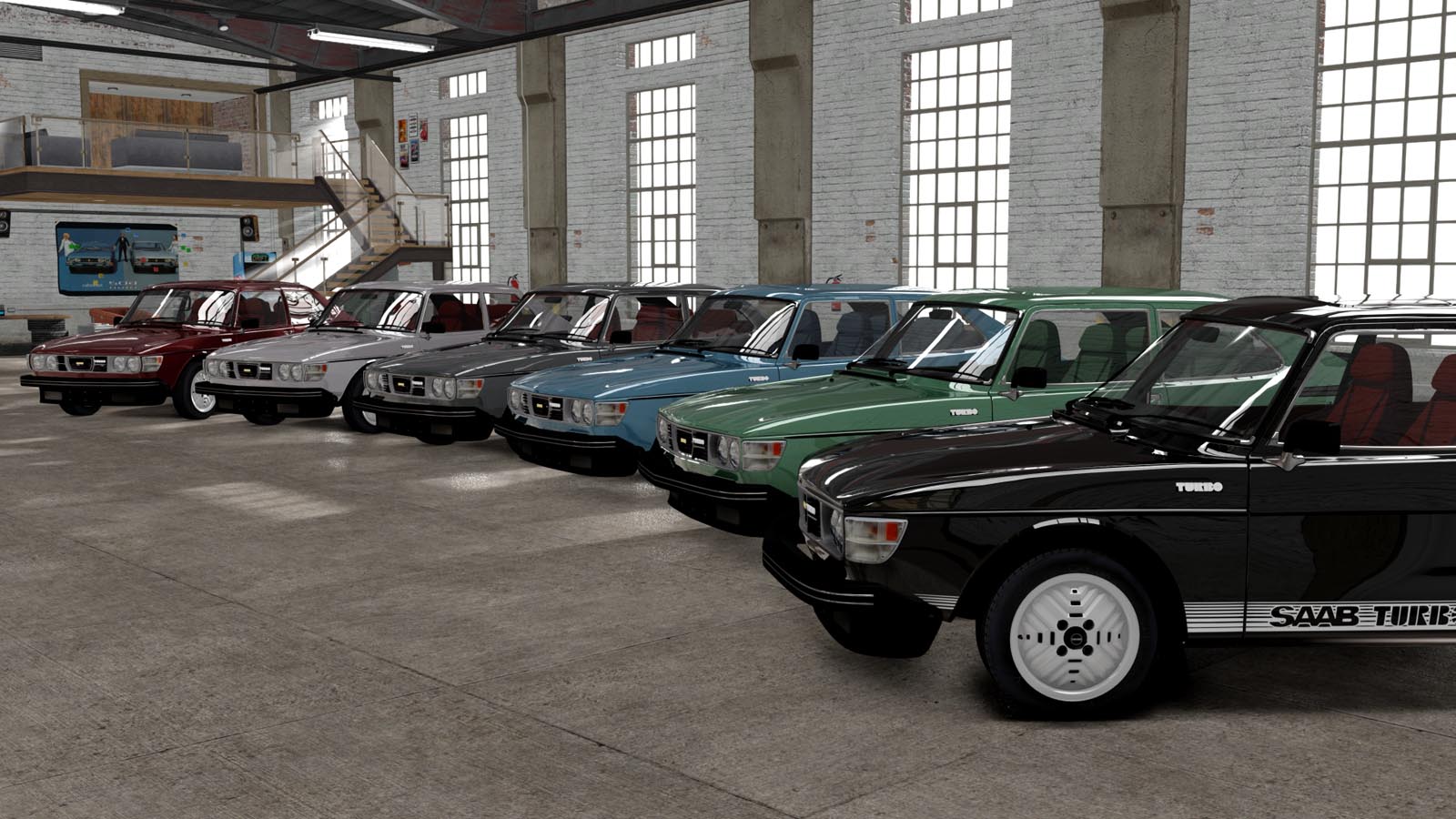 To do:
The colors may get some tweaking once I've had a chance to test them under different lighting conditions. Most notably, the blue and green are tricky to get right because they reflect a lot of ambient light.

Installation:
Just drop the content folder into your main AC directory. But that note your data folder has to be unpacked in order for the instrument lights to update.
And, no! Nope! I'm not going to give in to breaking the rules by any nagging about links to the car. So don't write any grumpy reviews about that. Google it!

Nice work.
Upvote 0 Downvote
Looks great and it's good to know someone stills take care of the Swede.
Also, I don't know if this is the right place to ask this (probably not), but where can I get this mod? I tried searching the net but... nothing showed up
Upvote 0 Downvote
Read more…