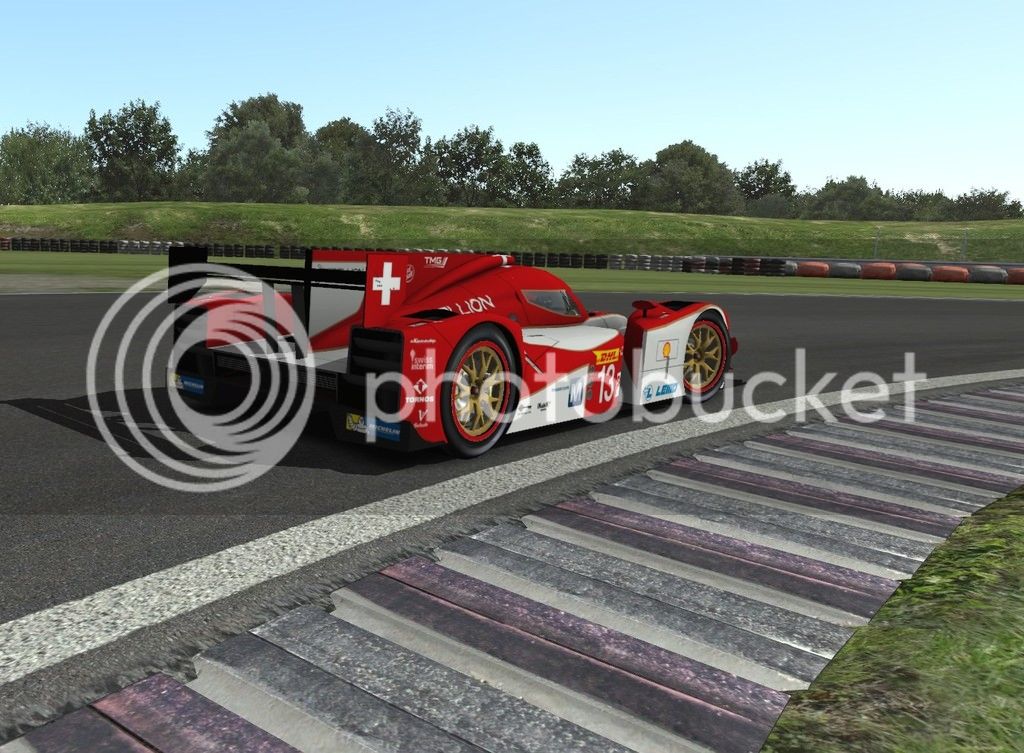 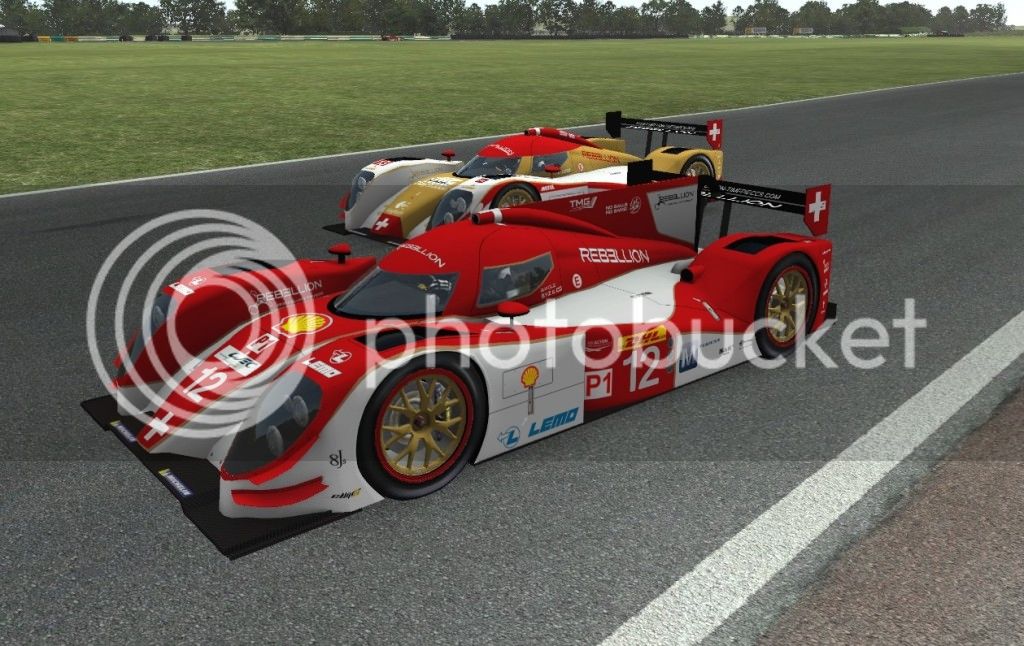 This is the final release of this awesome car. It has been a long journey which came finally to an end.
I will soon open an other mod thread where I will post all sources which came with this project, so if there is something you don't like about the car..... Make it better yourself. For me this in a closed chapter. Time to start create something new for this awesome sim.

Thanx go to Dennis Coufal, Sven Hielscher, Frederic Schornstein, Joao Fernandes, Knut Omdal Tveito, and everyone here at RaceDepartment who supported me and helped me along the way.