Log in to download, or make sure to confirm your account via email
Overview Reviews (1) History Discussion
Ask a question
Reviews (1) History
This is the version of the circuit that I use seen below (From Assetto Corsa Club): https://assettocorsa.club/mods/tracks/valencia-street-circuit.html 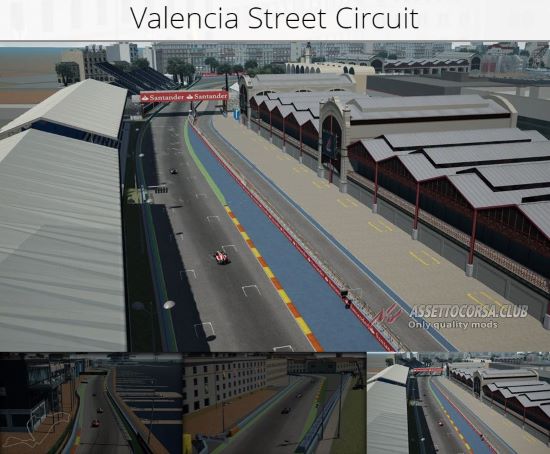 The version of the circuit I had (at least) was missing active DRS zones. The default allowed DRS to be used throughout the lap. The zones have now been alligned to represent the ones used during the 2011 Formula 1 season race. I don't think they changed much for the following seasons either, not to my knowledge.

It exists as 1 detection point, but 2 active DRS zones. Whoever created this circuit mod included the DRS activation and start lines (conveniently for me). I have set the end zones for both sections at the 100m braking board as it seemed sensible enough. 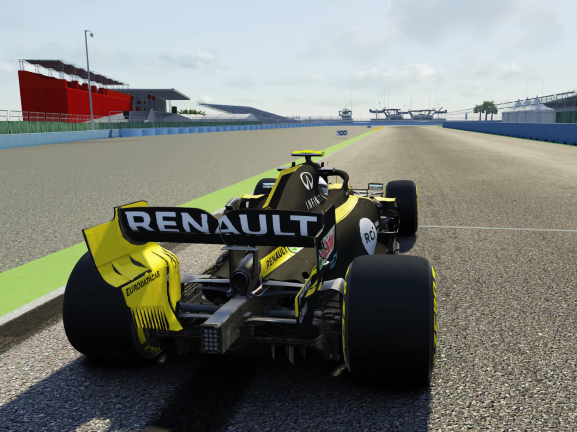 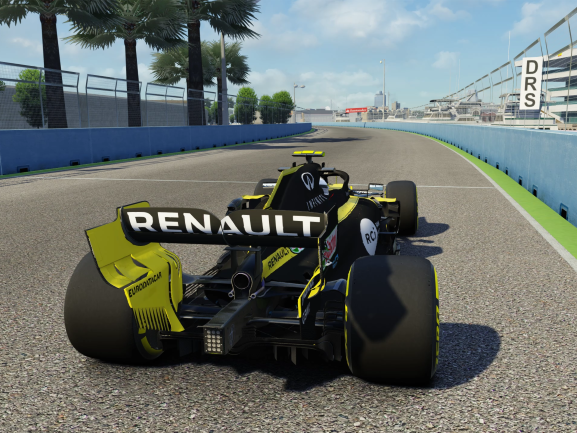 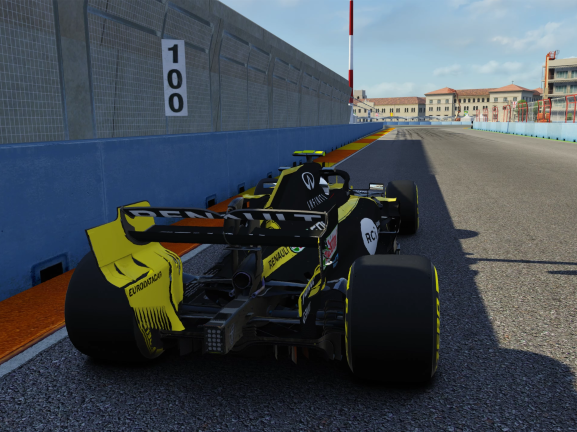 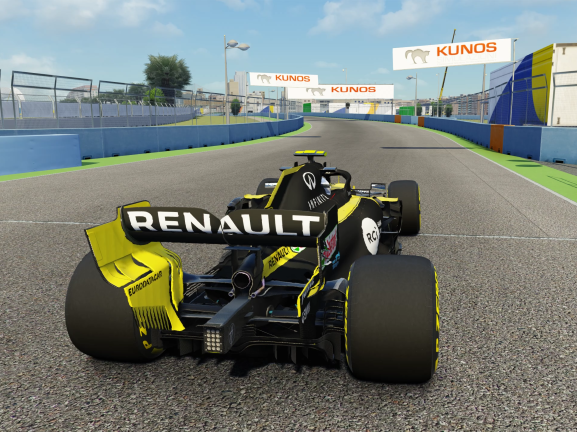 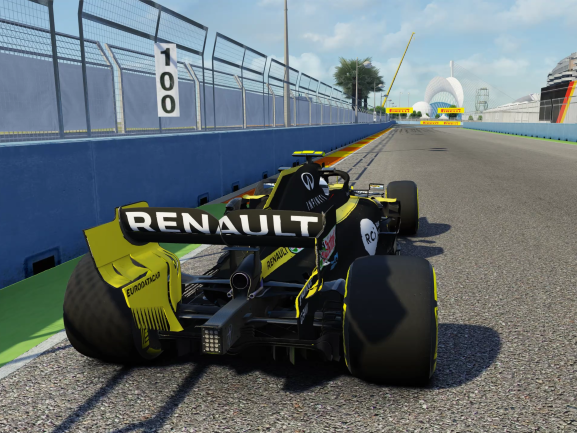