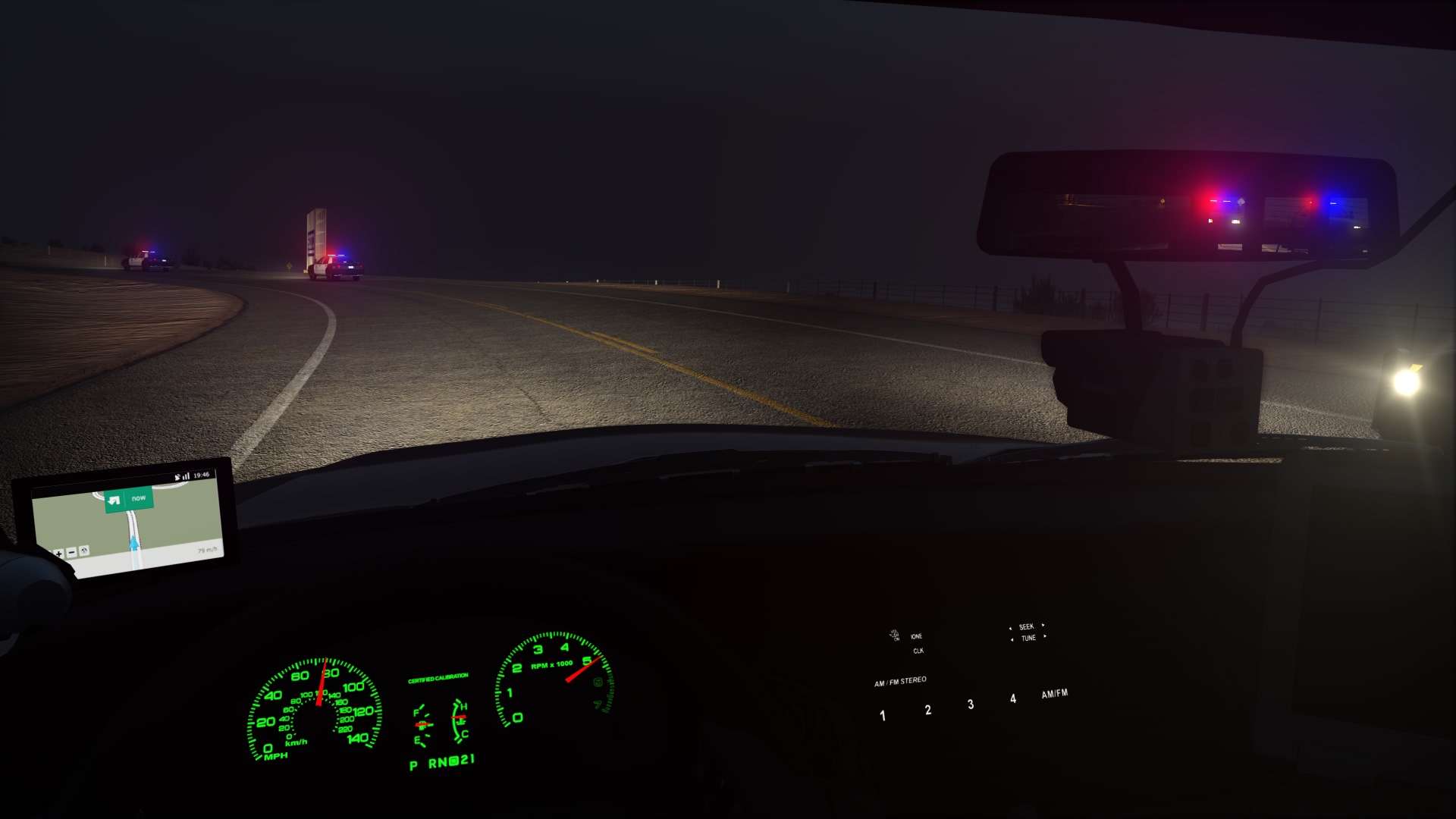 All things considered I like the Siren Sound App. The original siren has that special quality of destroying my patience and that's exactly one of the reasons such devices are being used. But for the most part I wanted something more intense and I found, cut and edited few more varied sound pieces.
Install of the .wav from the zip - drop all 4 files into "..\apps\python\sirenapp\" folder and replace the ones that are there. Maybe make a backup of those by archiving them before the replacement.
If you tend to change the "distance" and "volume" of the siren sound each time you start session you may want to replace the defaults in the app code. In that case open "..\apps\python\sirenapp\sirenapp.py" and on rows 73 and 74 you can put your favorite values 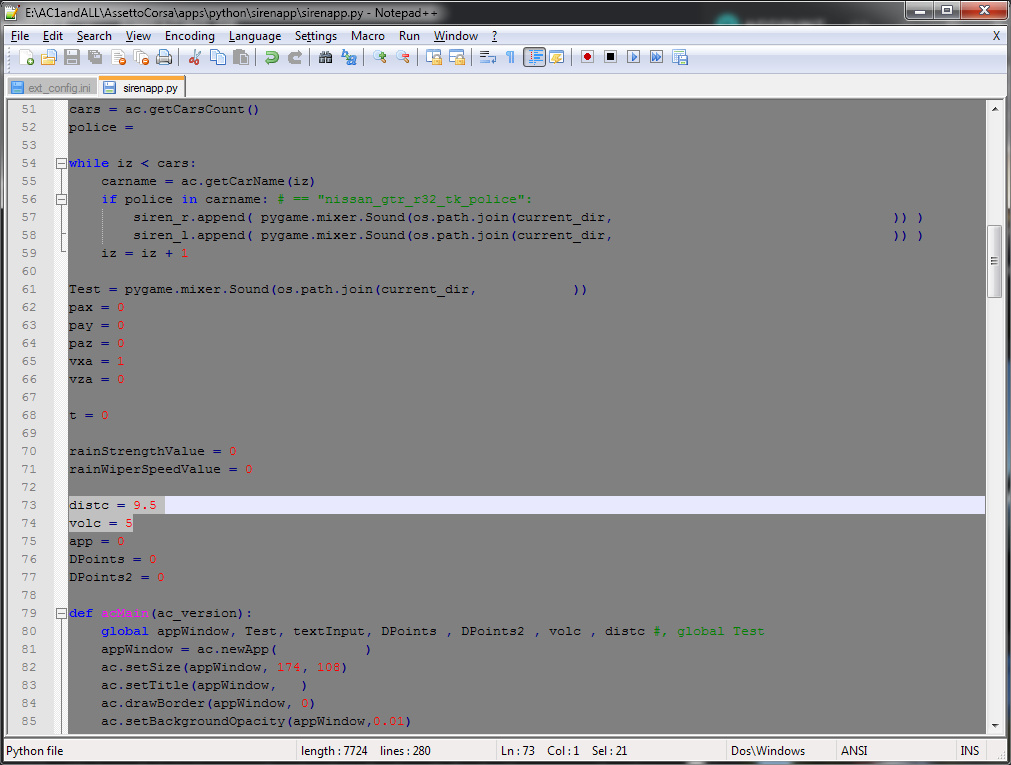 The app works fine with some of the special cars and I can give you few tips on how to make it work with all special cars. If you want to avoid creating clutter in the contents folder of the game like I do then instead of making a clone of the special car with AC Car Tuner and naming the tune "police" you can simply change the name of the original. Mind you, that single car won't work online after the edit. For the Kunos cars with police skins you should do exactly the cloning routine with AC Car Tuner and then get rid of all civilian skins on the clone. And to round things up - using Content Manager to separate all special cars in "Class: police" has the advantage of preventing them from unwanted mixing with the "street" class if you use "Grid type: Random" to speed up the selection of cars for the session. Then if needed some police can be added to the grid. When the Siren app is on such grid will sound significantly different.
So to rename a car in order to enable siren sounds for it you need to insert "police" in the name of the car's folder. Then the sound bank needs to match that new name exactly. And then you need to open "GUIDs.txt" file from "sfx" and inside you need to replace all references to the old name with the new name. 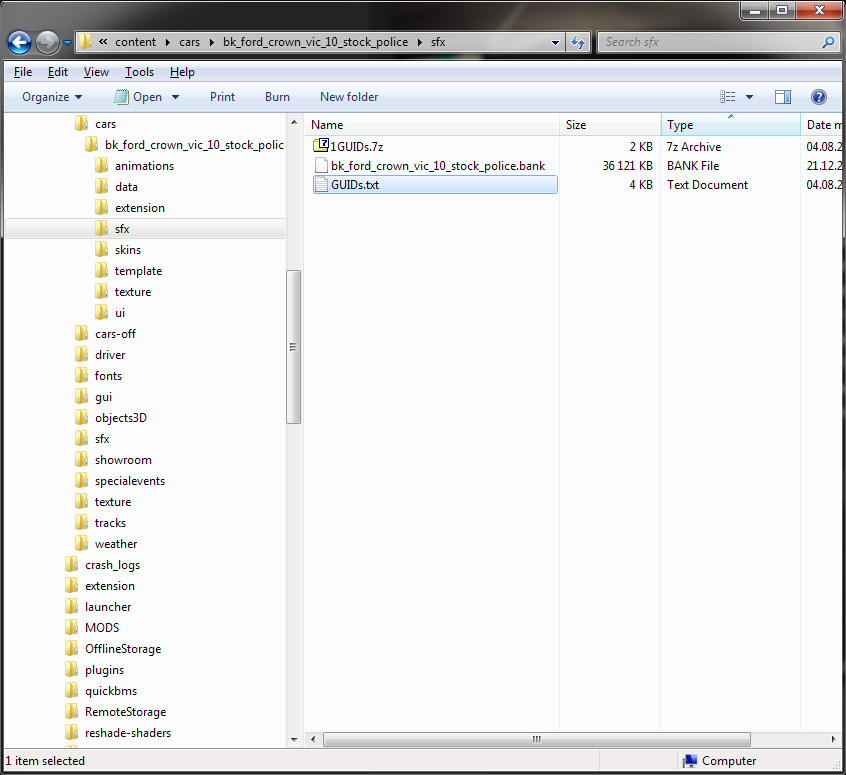 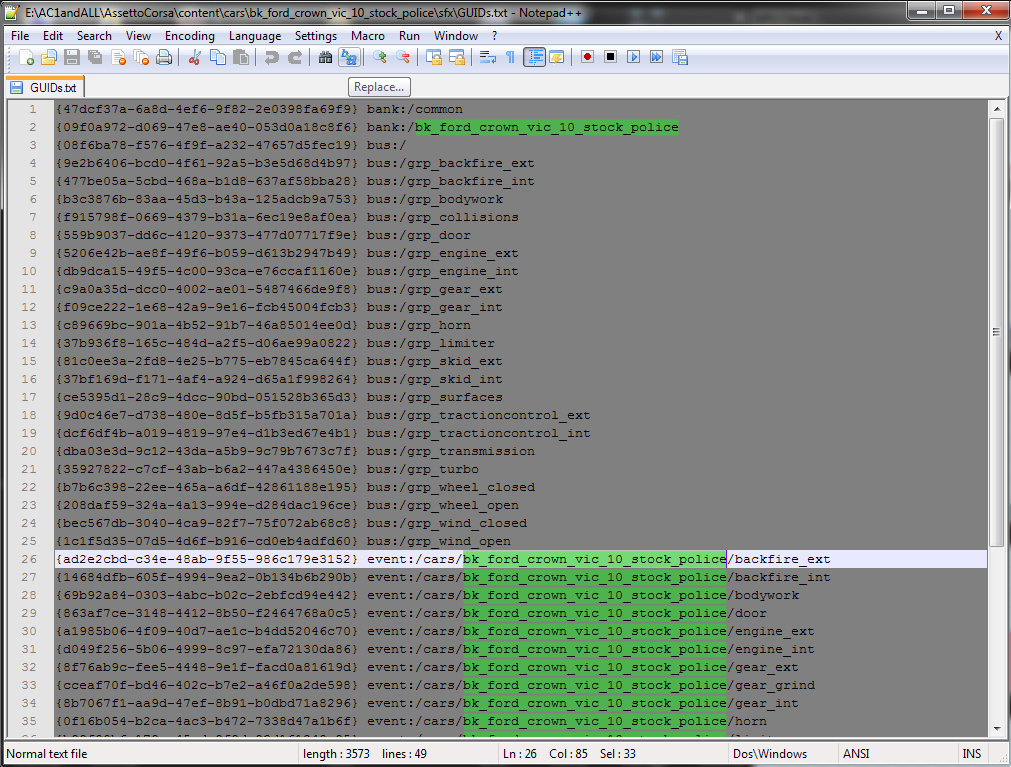 To make the AI flash nicely with all blinkers take a look in this thread. 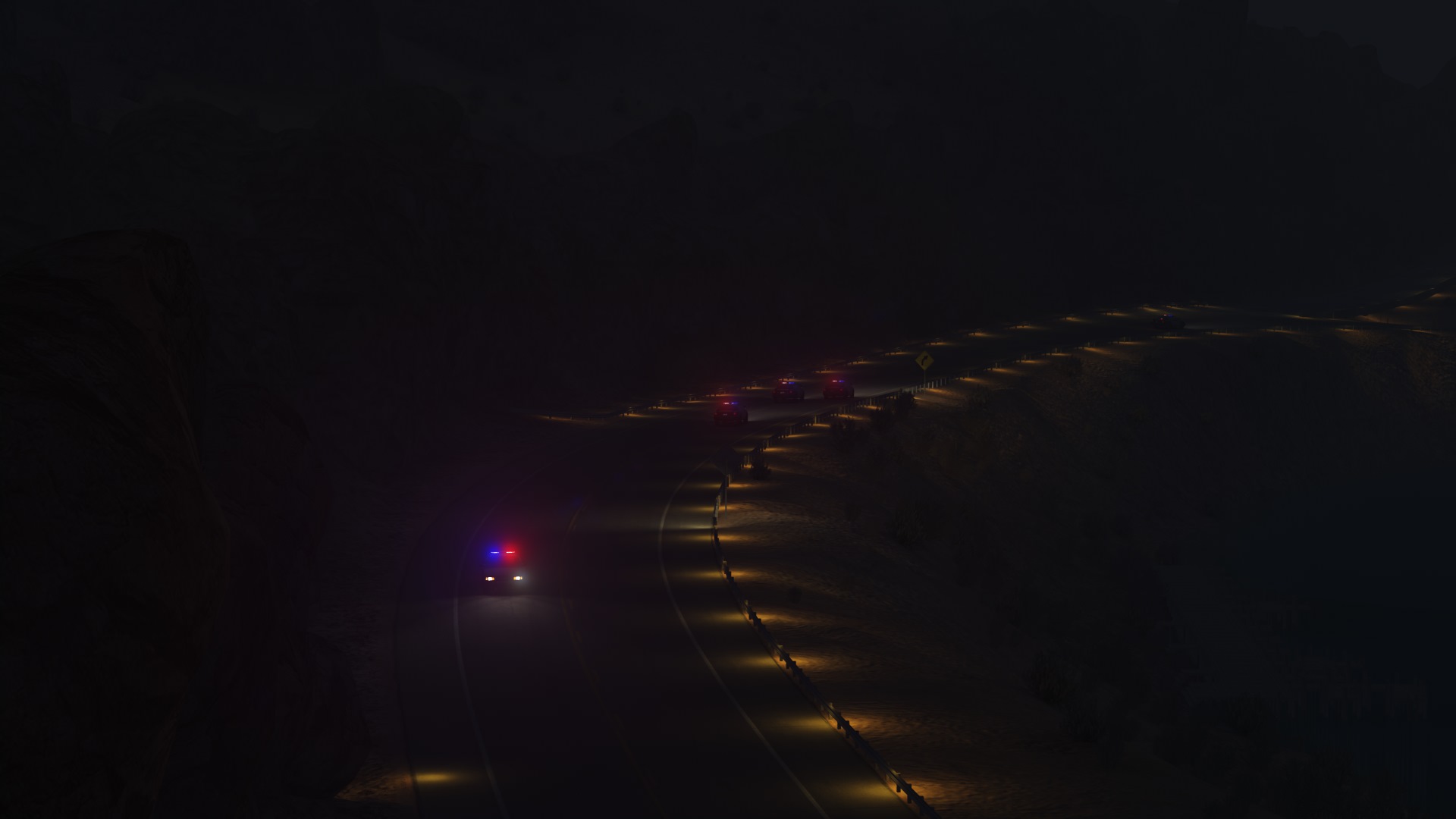 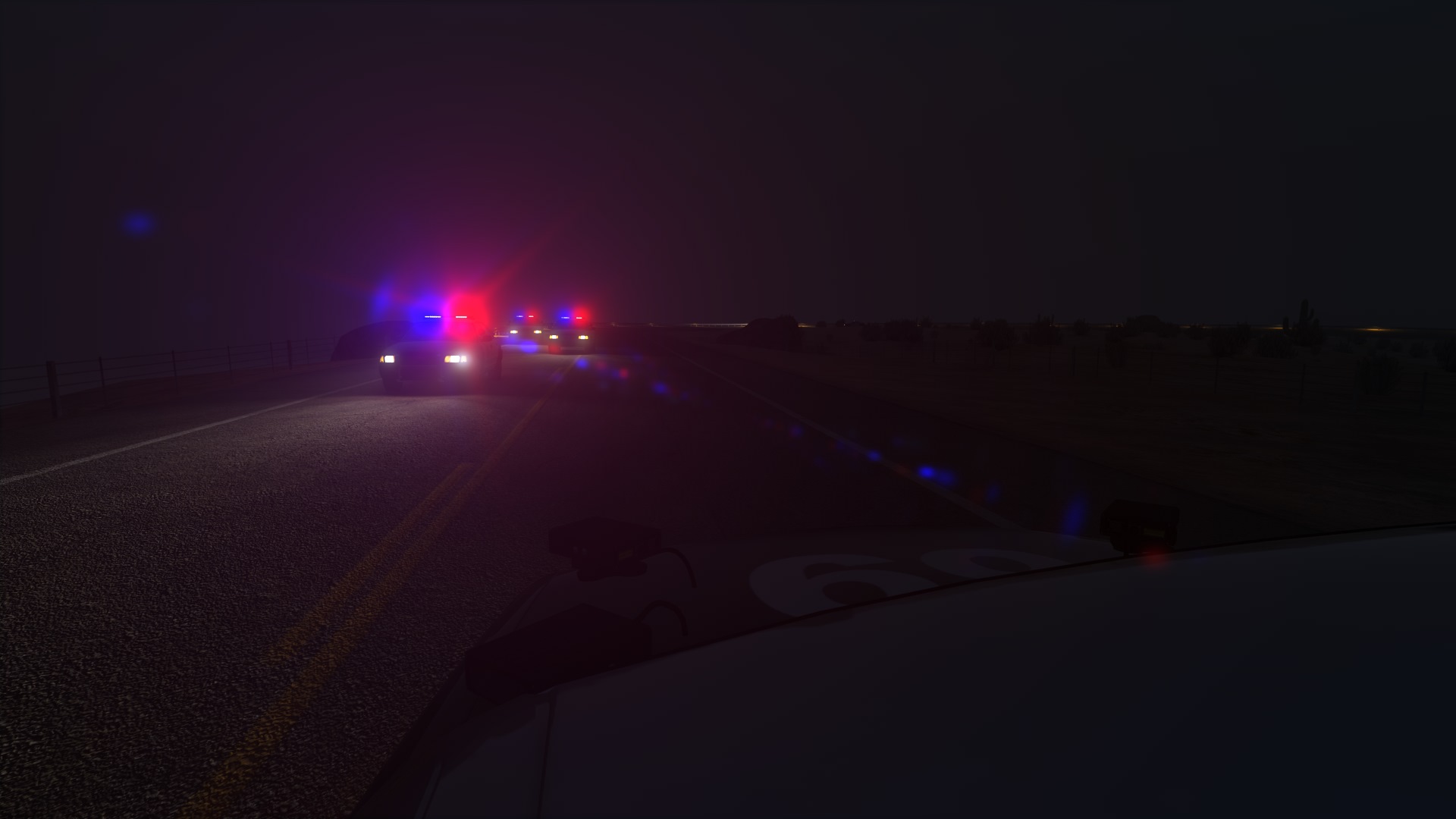 Now go get that adrenaline rush!
Reactions: ventura_nz and NewYuriCity