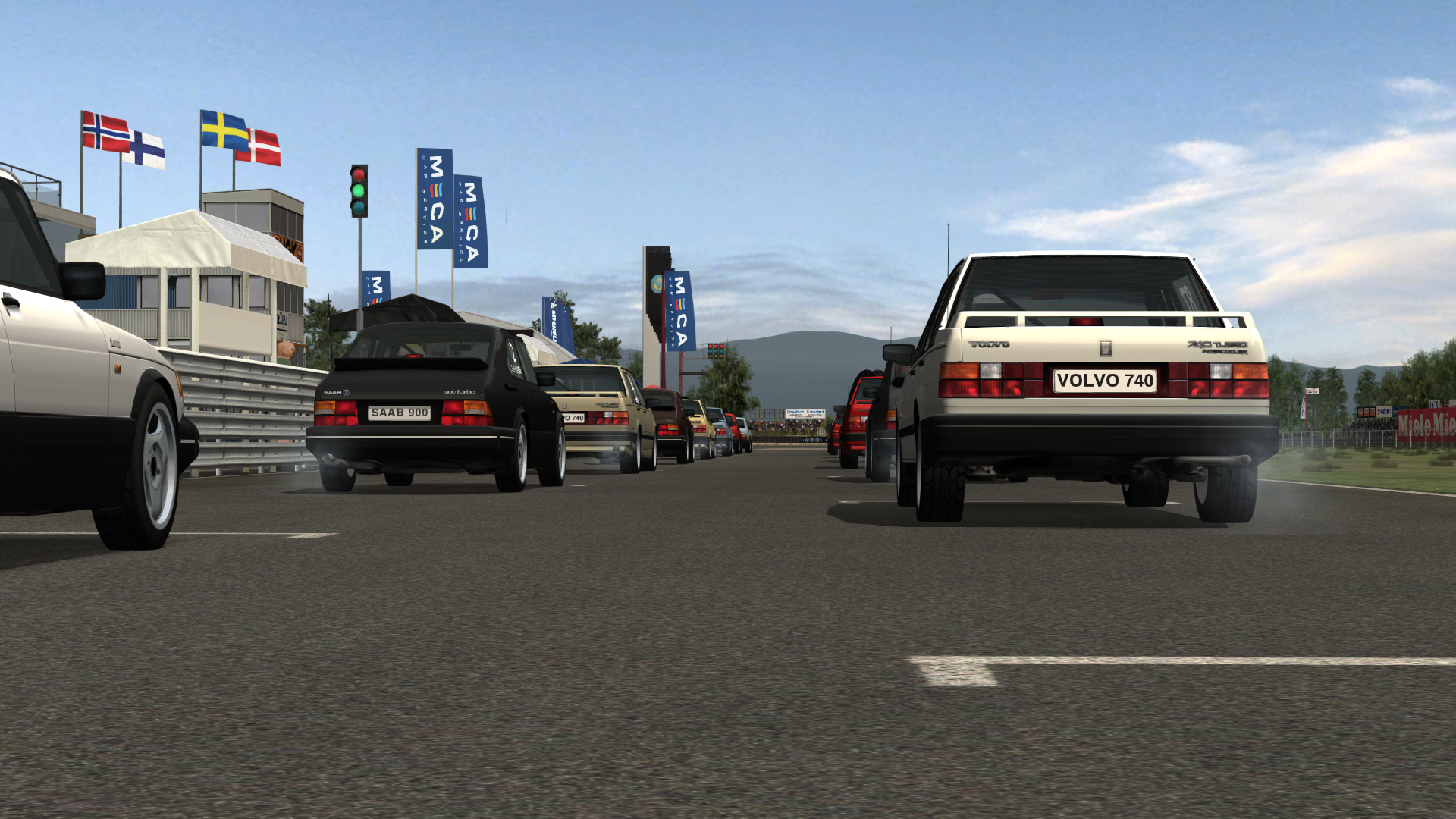 This is a scratch made fictional series taking place just before the 1990's.
It tries to get an answer to the ancient question; which one is the best in Sweden, SAAB or Volvo?

Volvo PV - short for "Volvo Personvagnar Aktiebolag".
SAAB-Scania (AB) - a fusion between SAAB and truck manufacturer Scania between 1968 and 1995.

Engine power, weight, gear ratios, suspension, springs, weight distribution and other parts are replicated as close as possible to resemble the real cars.
Setup is limited to tyre pressure, camber, toe in, brake pressure, brake bias, a few springs and anti-roll bars.
I have also tried to replicate the original factory colors from 1989. 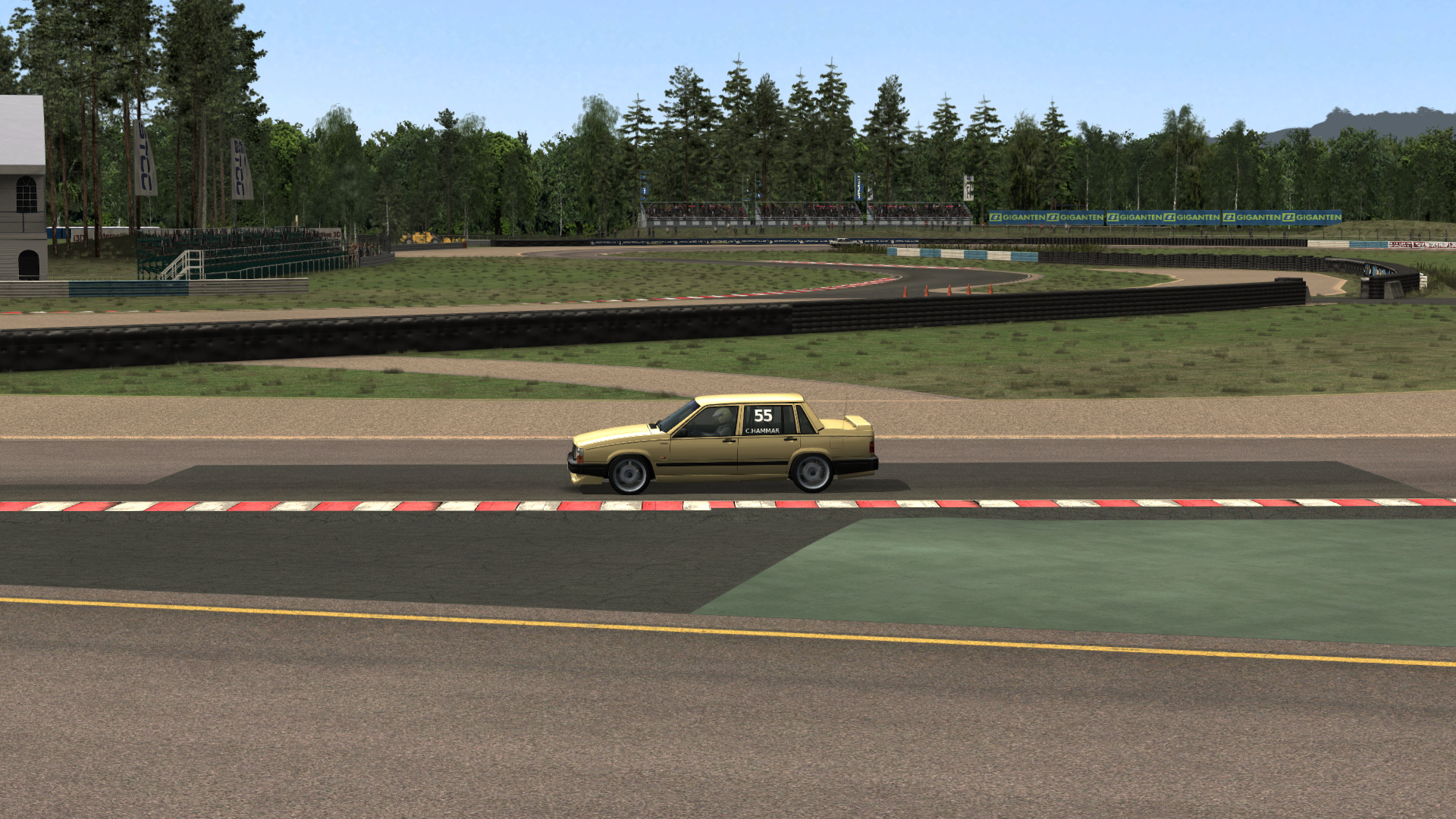 * The Volvo 740 Turbo cars has got a limited slip differential brake and upgraded chassis (both were available upgrades when buying the car). 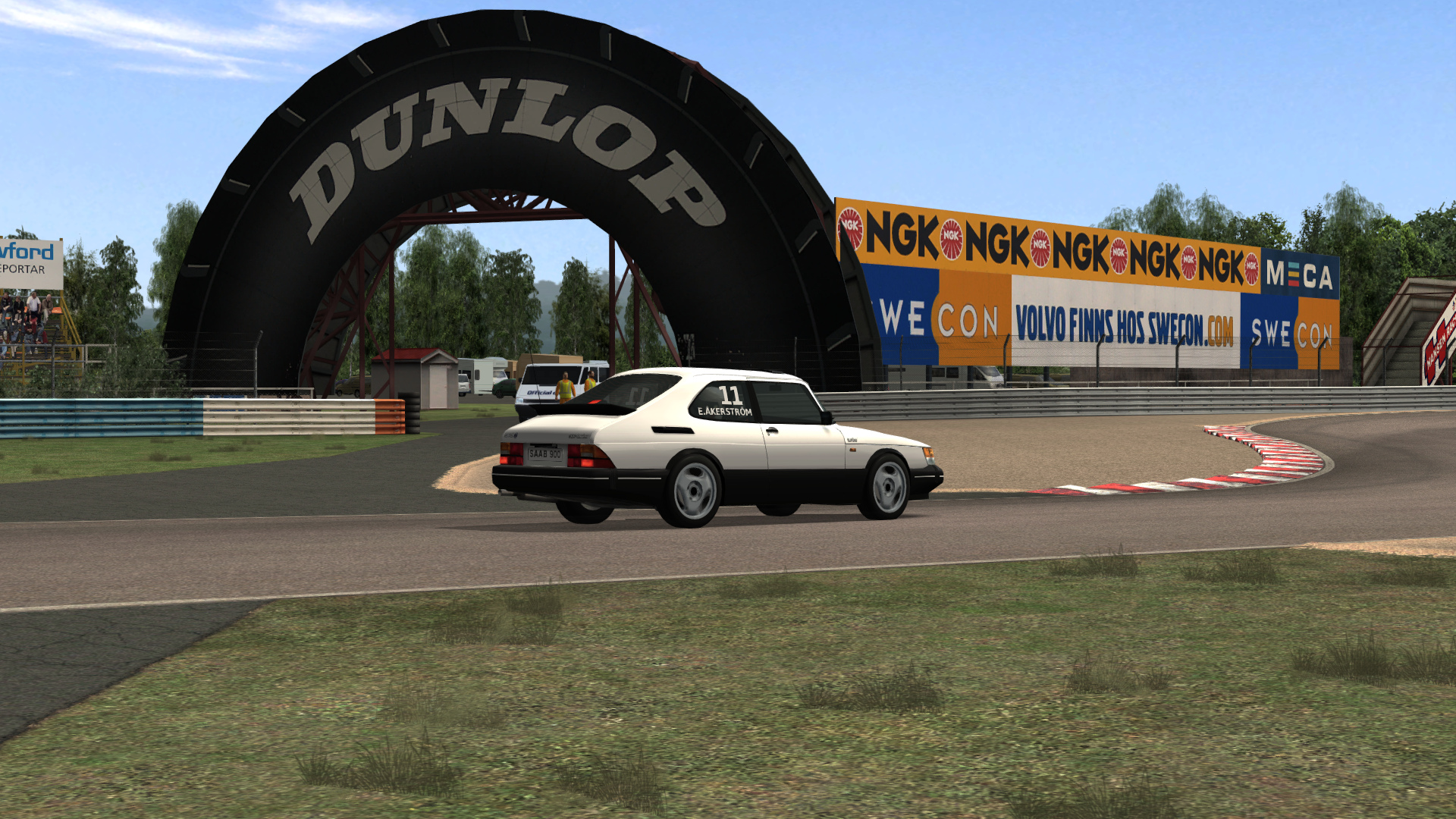 * The SAAB 900 Turbo cars has got 70kg BOP compensation weight, but it is still the lighter car. 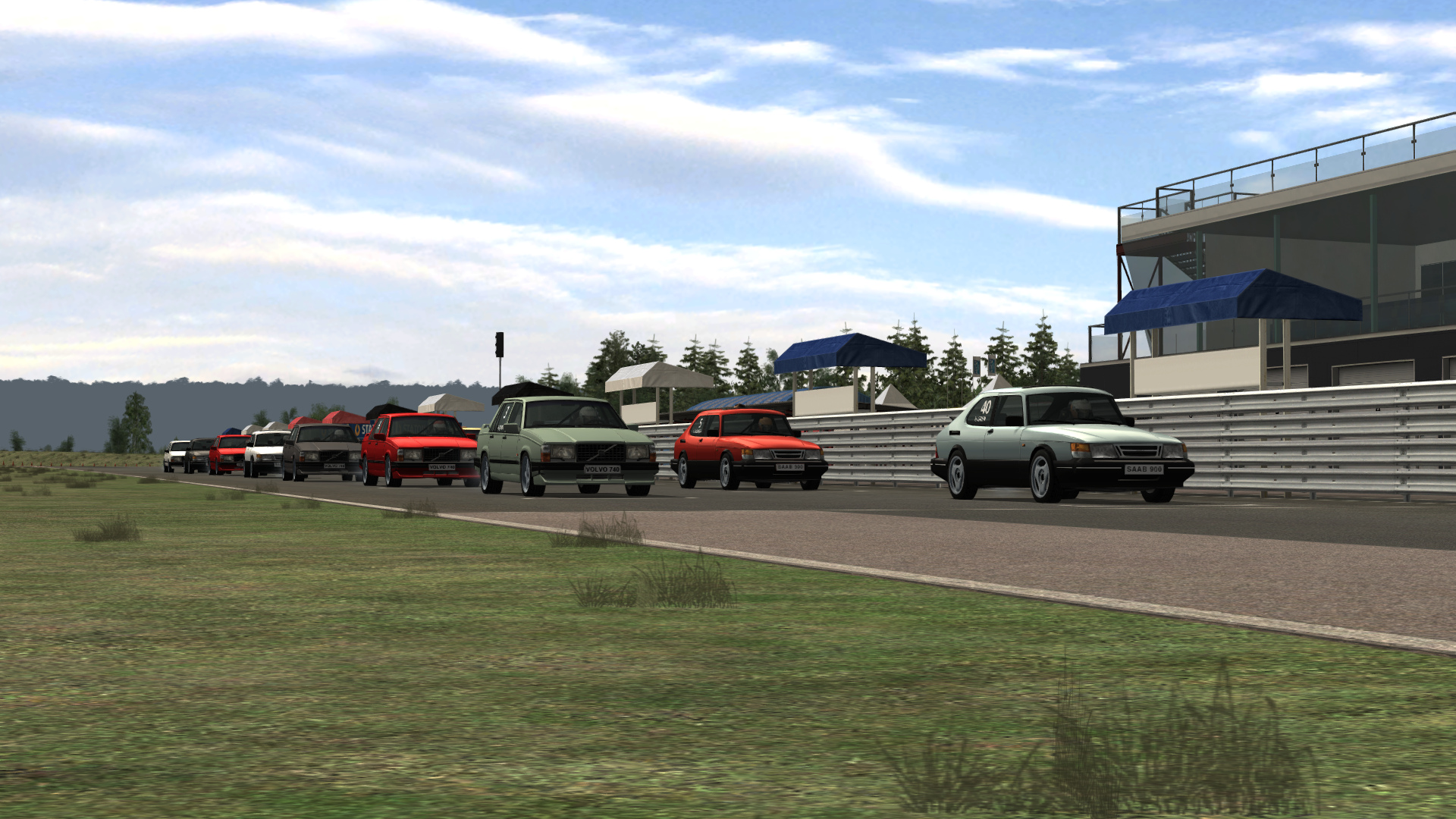 Some limitations:
Windscreen wipers does not work (at least not for now), because the shapes of the windscreens are so different from everything else in the game.
There are no driver hands and legs in cockpit view, because the road car steering wheels are too big for the animations it seems. 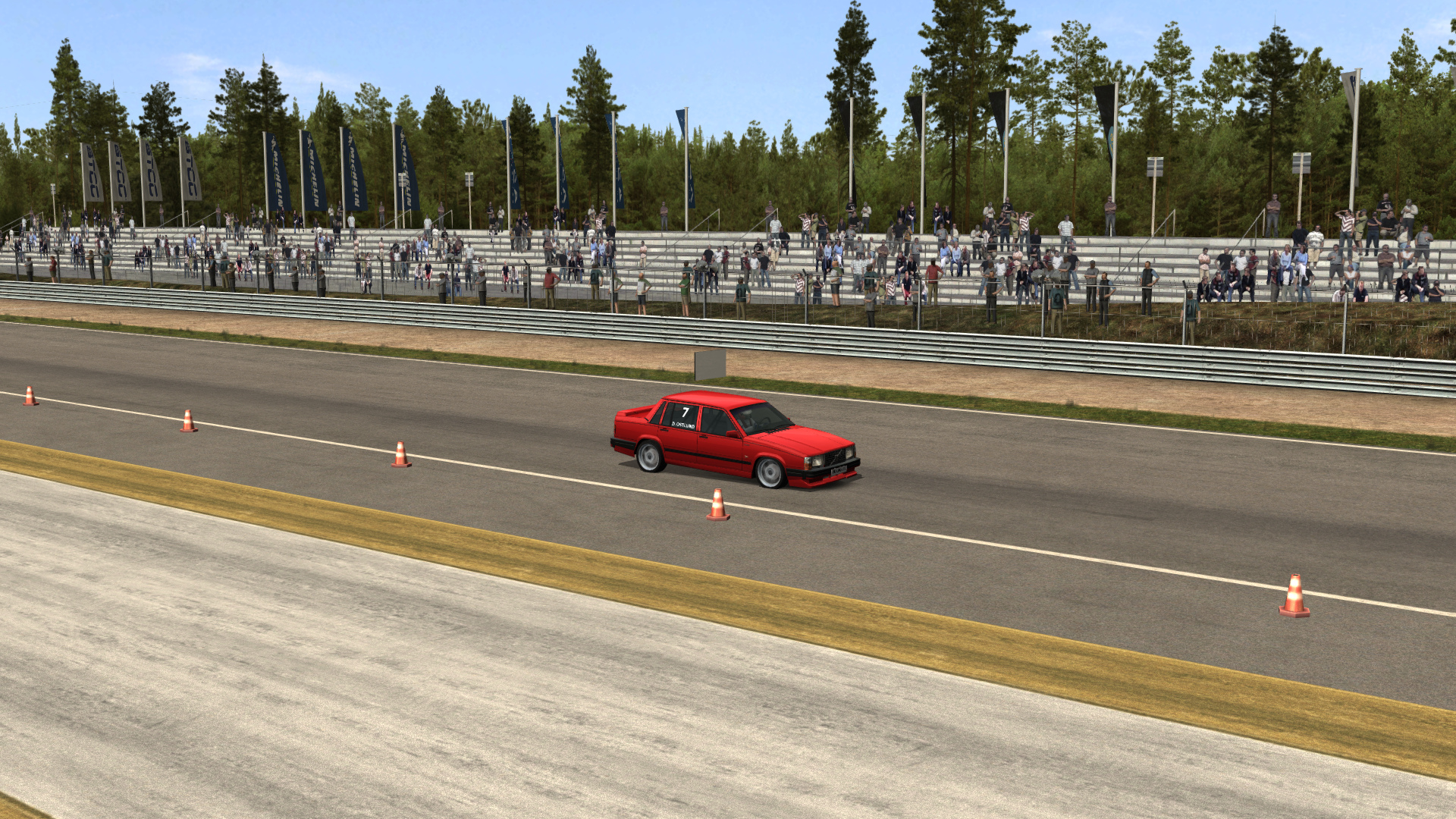 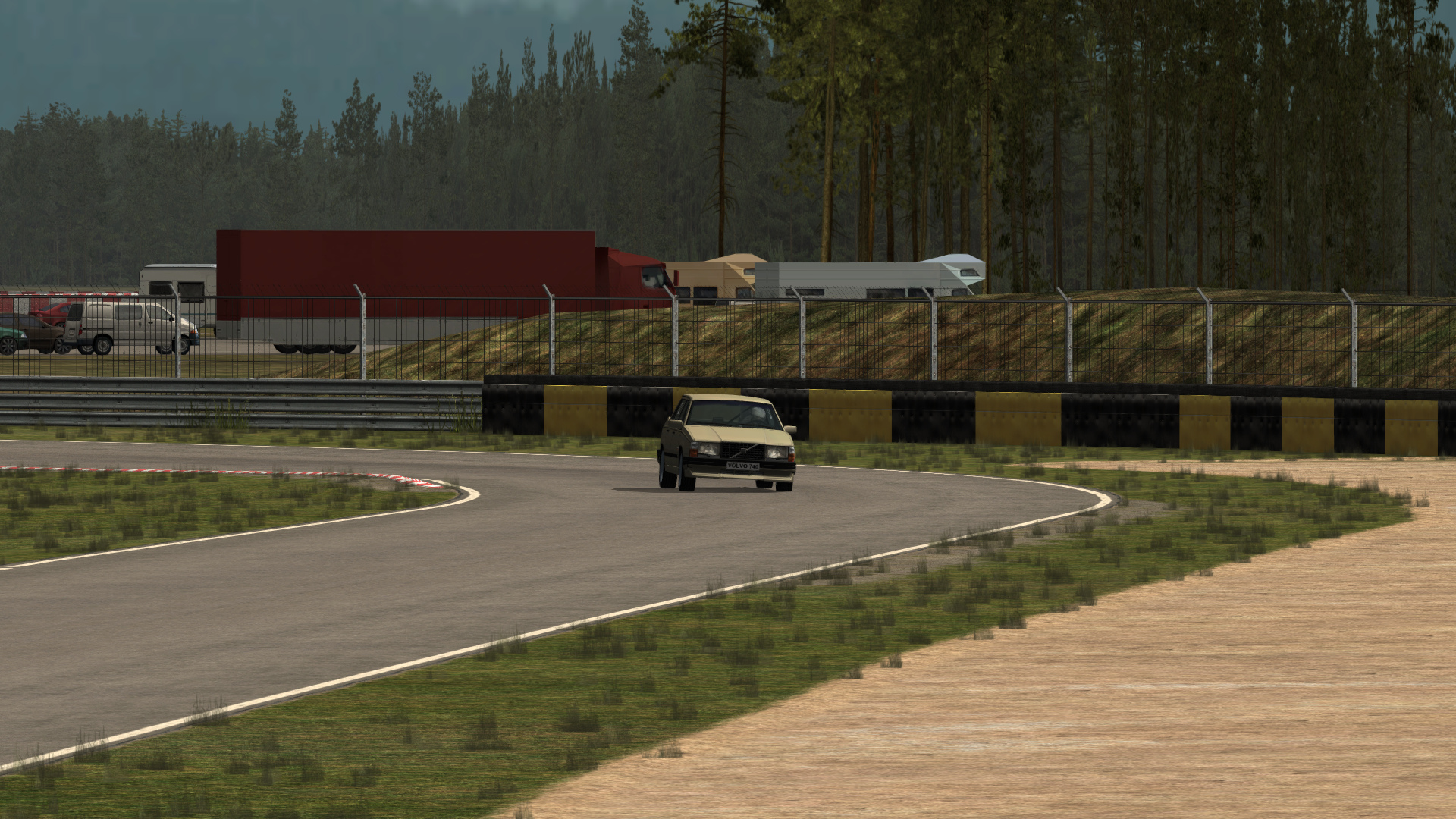 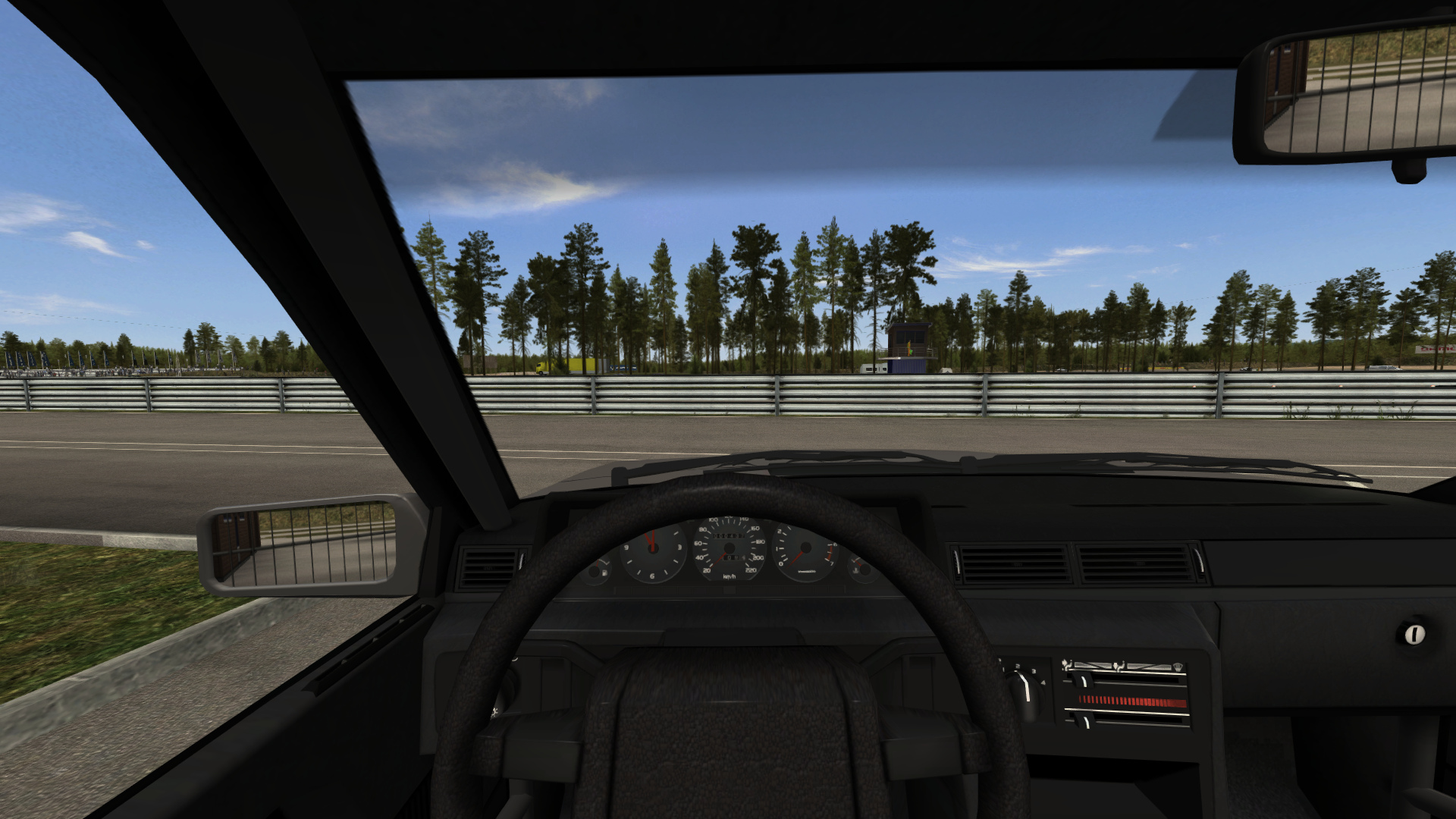 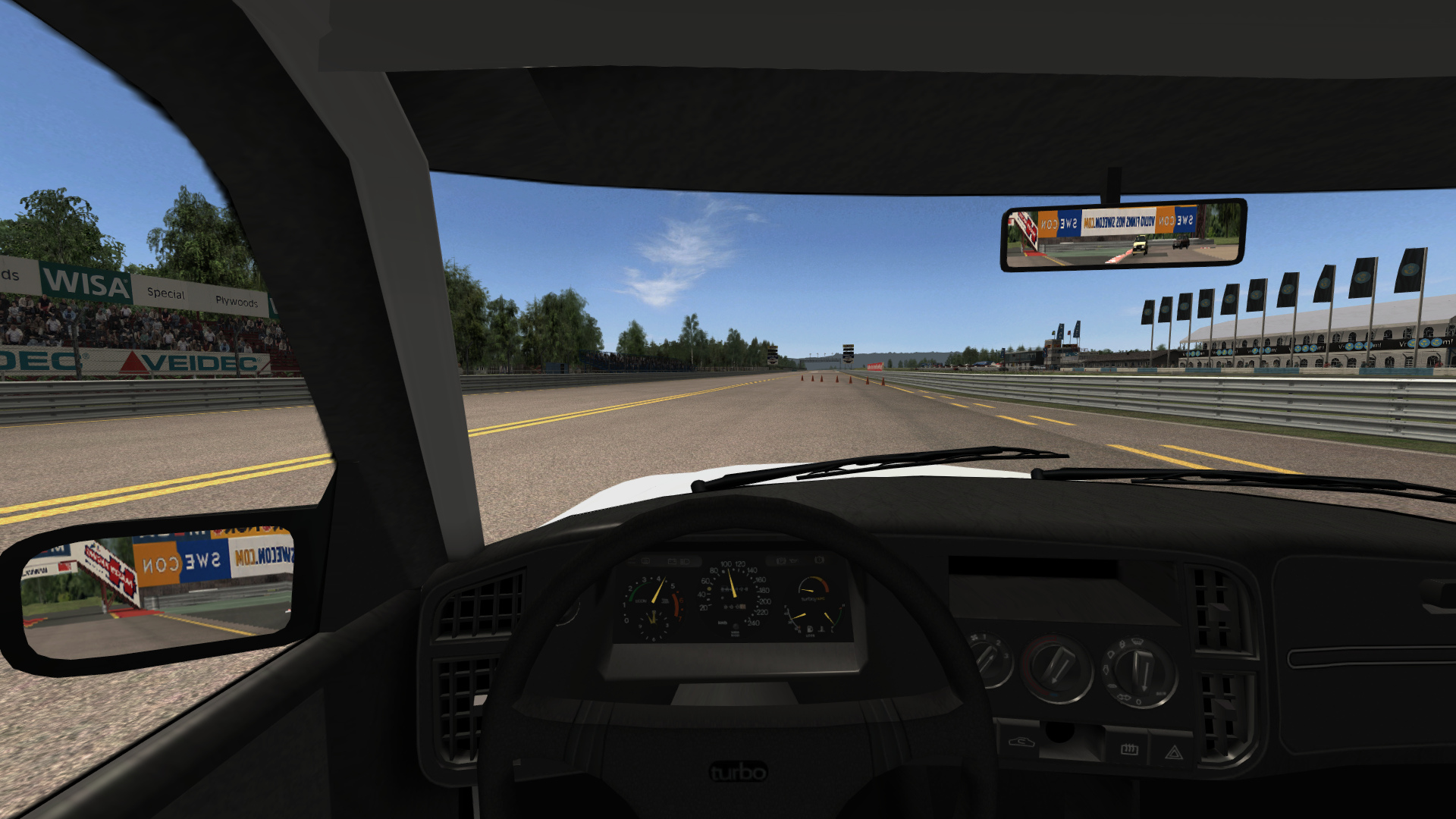 Hey, i dont know where i am supposed to add the file in the content in the assetto corsa file can anyone please help me? its confusing

AndreasFSC
This mod is for Race 07
I can't find the cars. I installed the mod correctly but they aren't appearing on the car select screen

AndreasFSC
Maybe a simple question, but have you had a look in the other classes in the game? If there are a class ID conflict with some other mod, the cars might show up in that mod.
Great!
Read more…
24 comments
Automobilista 2 | Hotfix Released, Adds Further Logitech Support
12 comments
Boonatix ACC Setup Workshop - This Thursday!
393 comments
Illegal mods, steer clear of them. Simracing604, we stand with you too.