Log in to download, or make sure to confirm your account via email
Ask a question
History
I've noticed that many people have pointed out that the Alfa livery could look better with a red nosecone instead of a white one, so I've made a quick modification to the Alfa livery and rendered the nosecone red instead of white. The only issues with this have been the base of the halo (with the current layout it is impossible to change it from white to red without changing other parts of the car).

In the next update I will be including a Drag & Drop version without Realistic Damage. 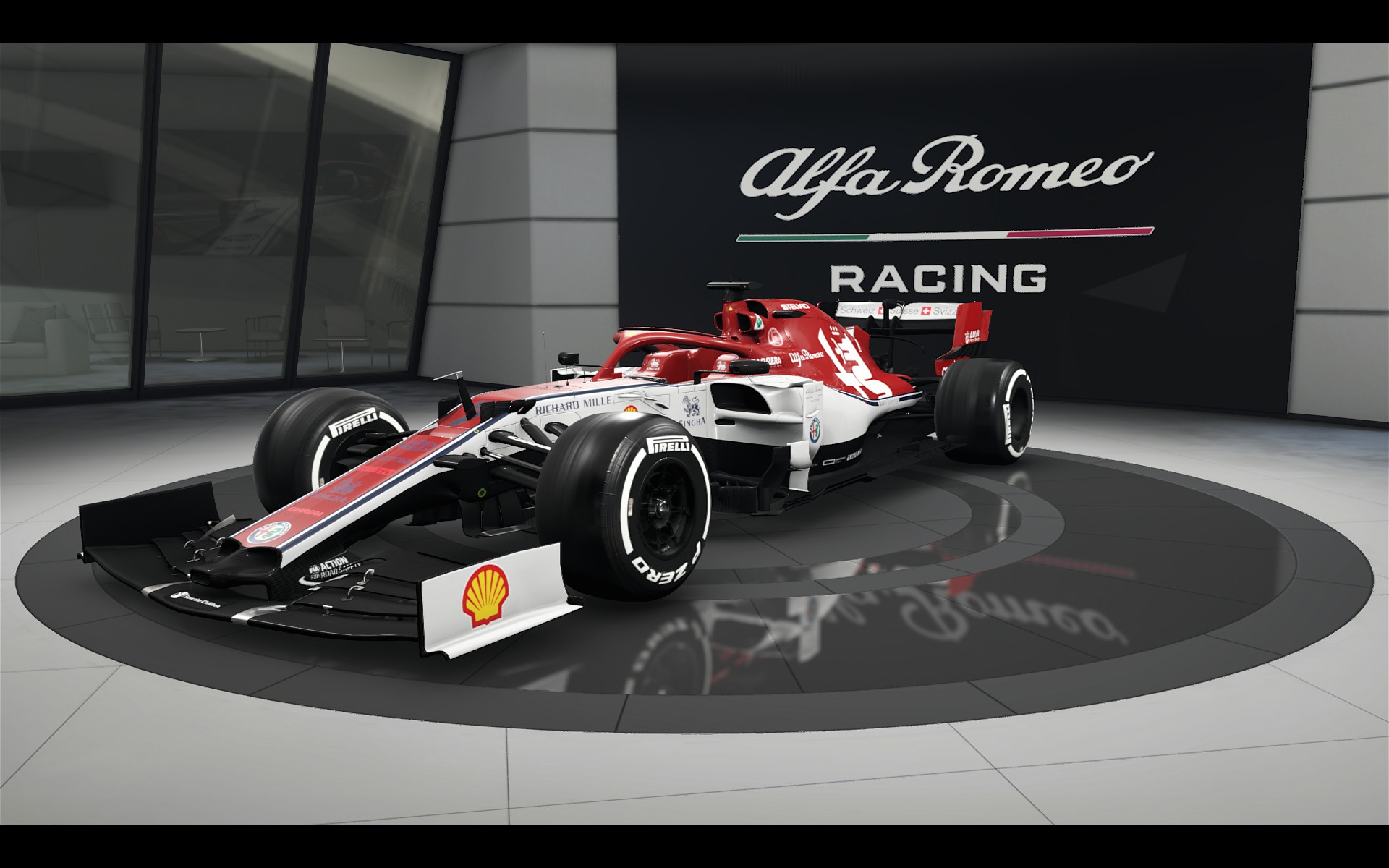 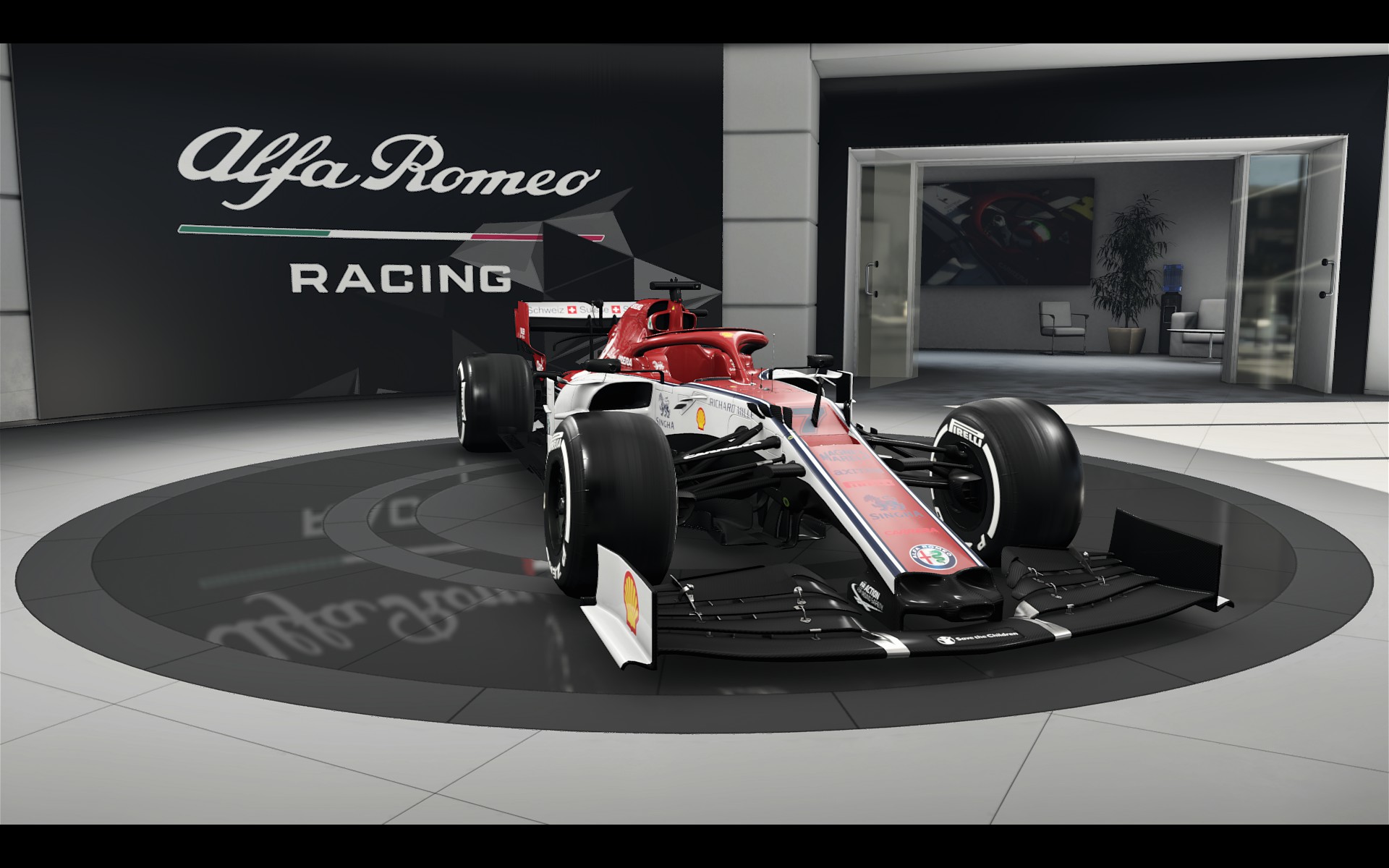 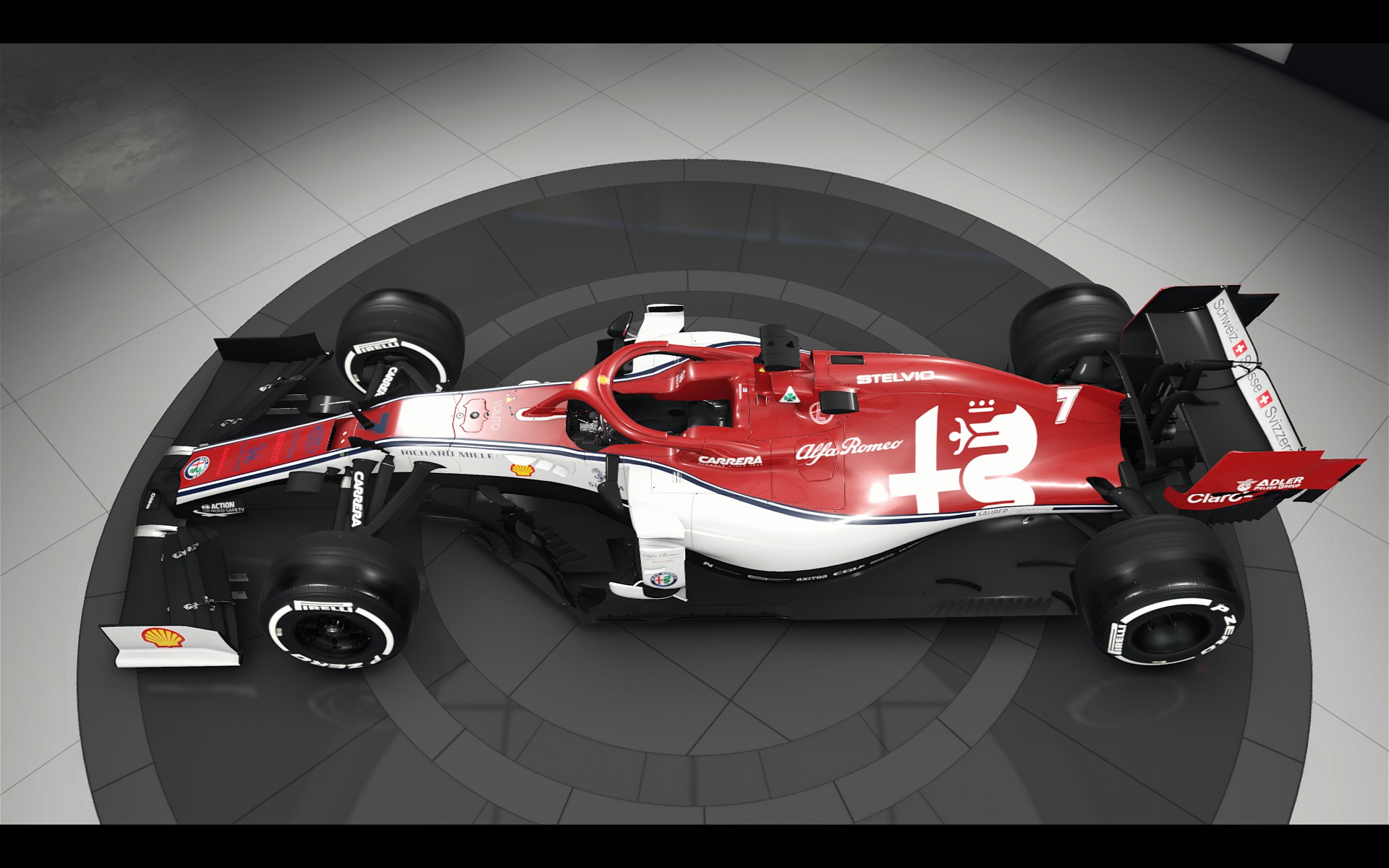