Formula One was back on the Autodromo Enzo e Dino Ferrari last year. This track is a bit different from the usual F1 track. It is anticlockwise and, never seen on any other F1 track but as usual for karttracks, the pit is at the outside of the track, not on the infield. Another special thing; it is in a suburb of Imola. There are people living at the infield of the track. This is usual for a street track, but not for a permanent F1 track. (I wish I was living there during a GP weekend!) 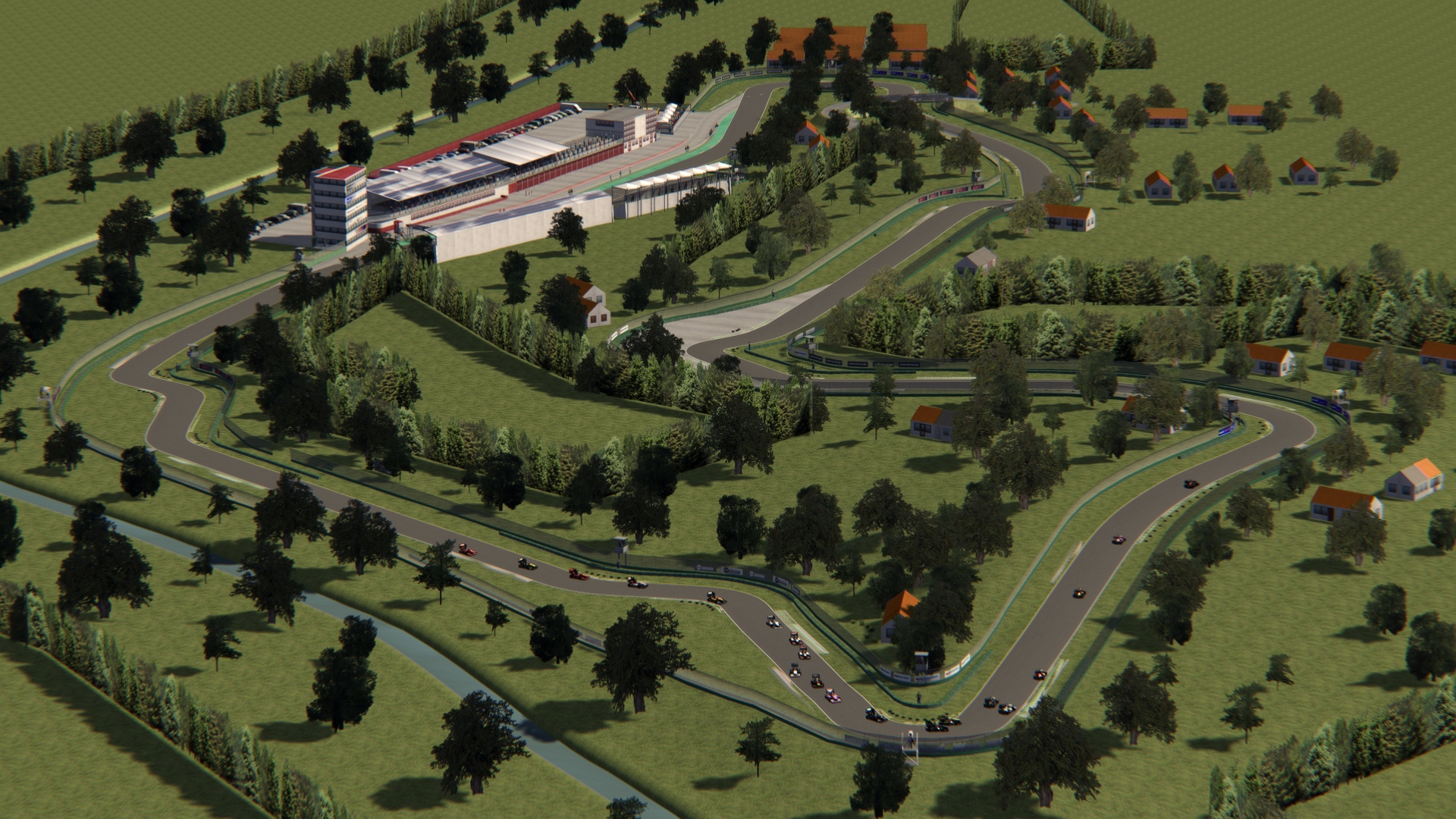 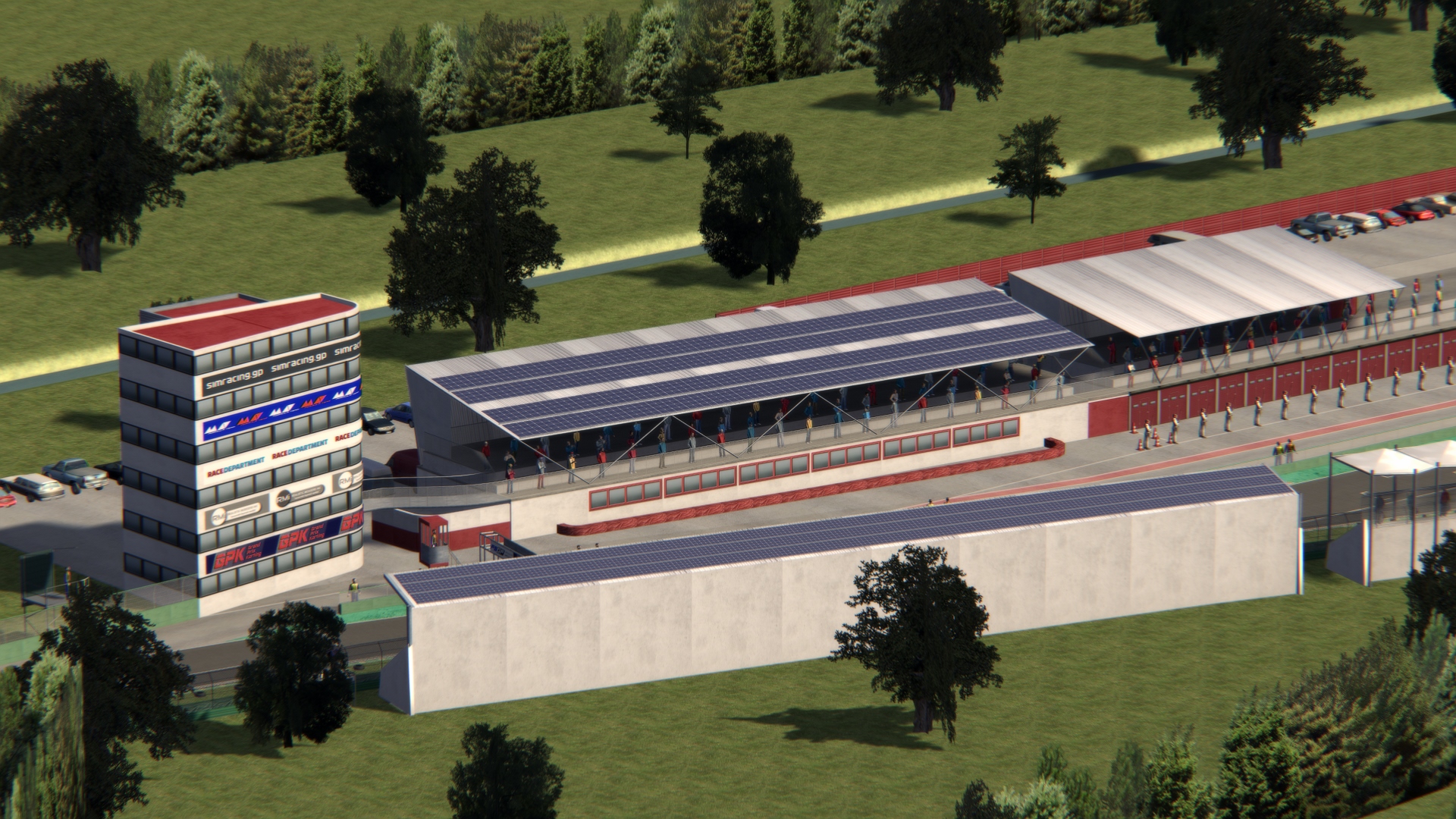 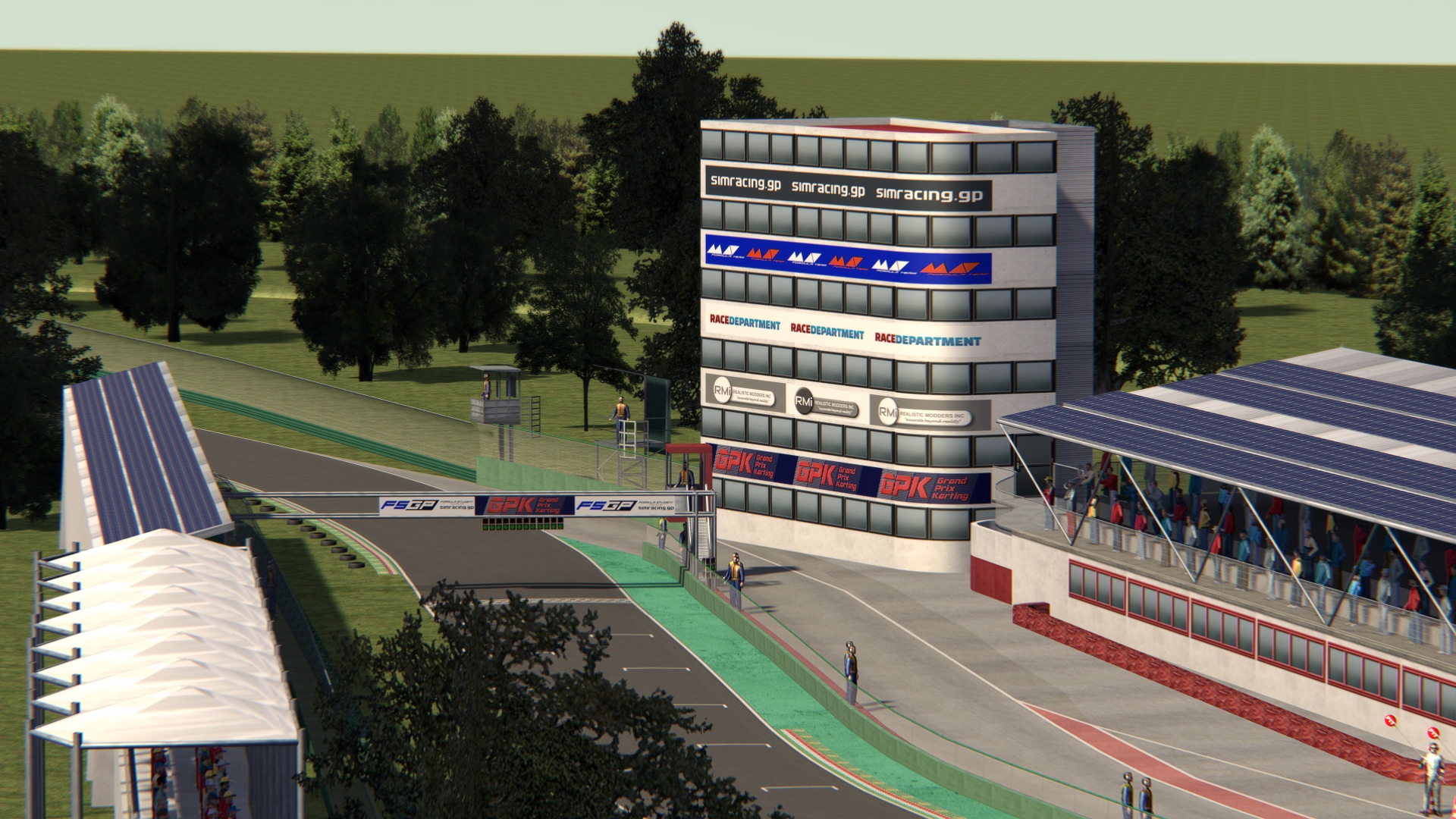 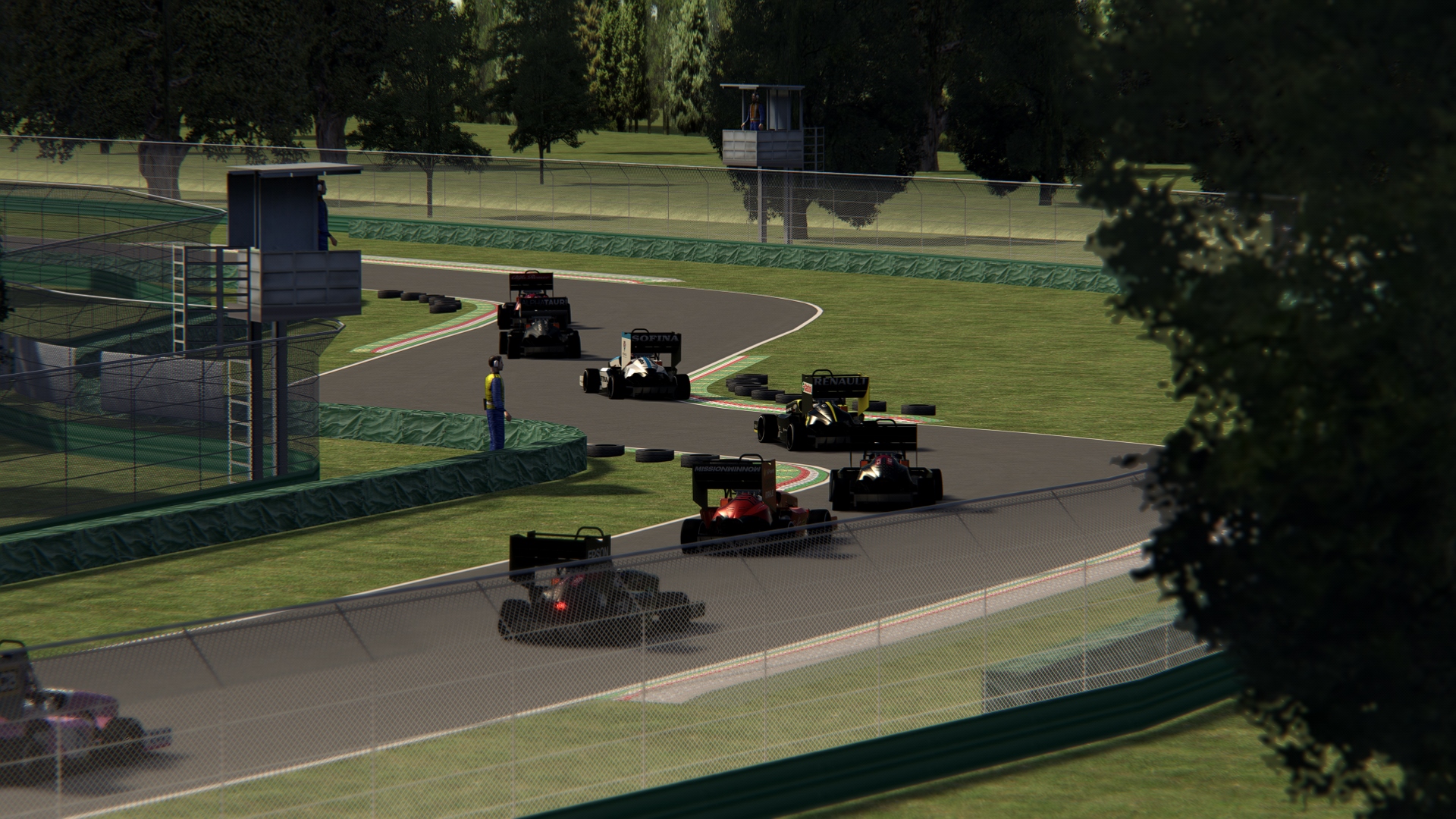 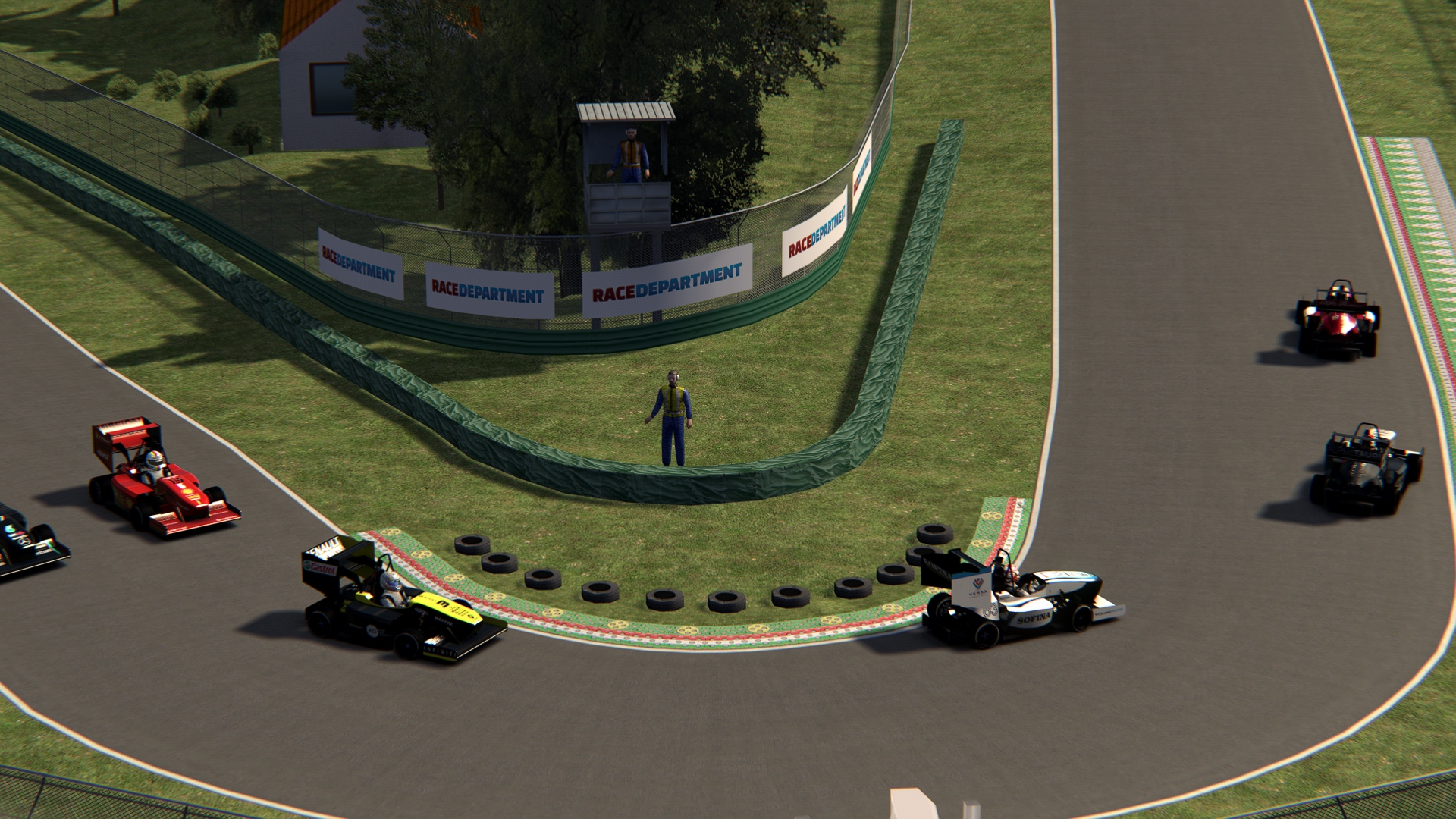 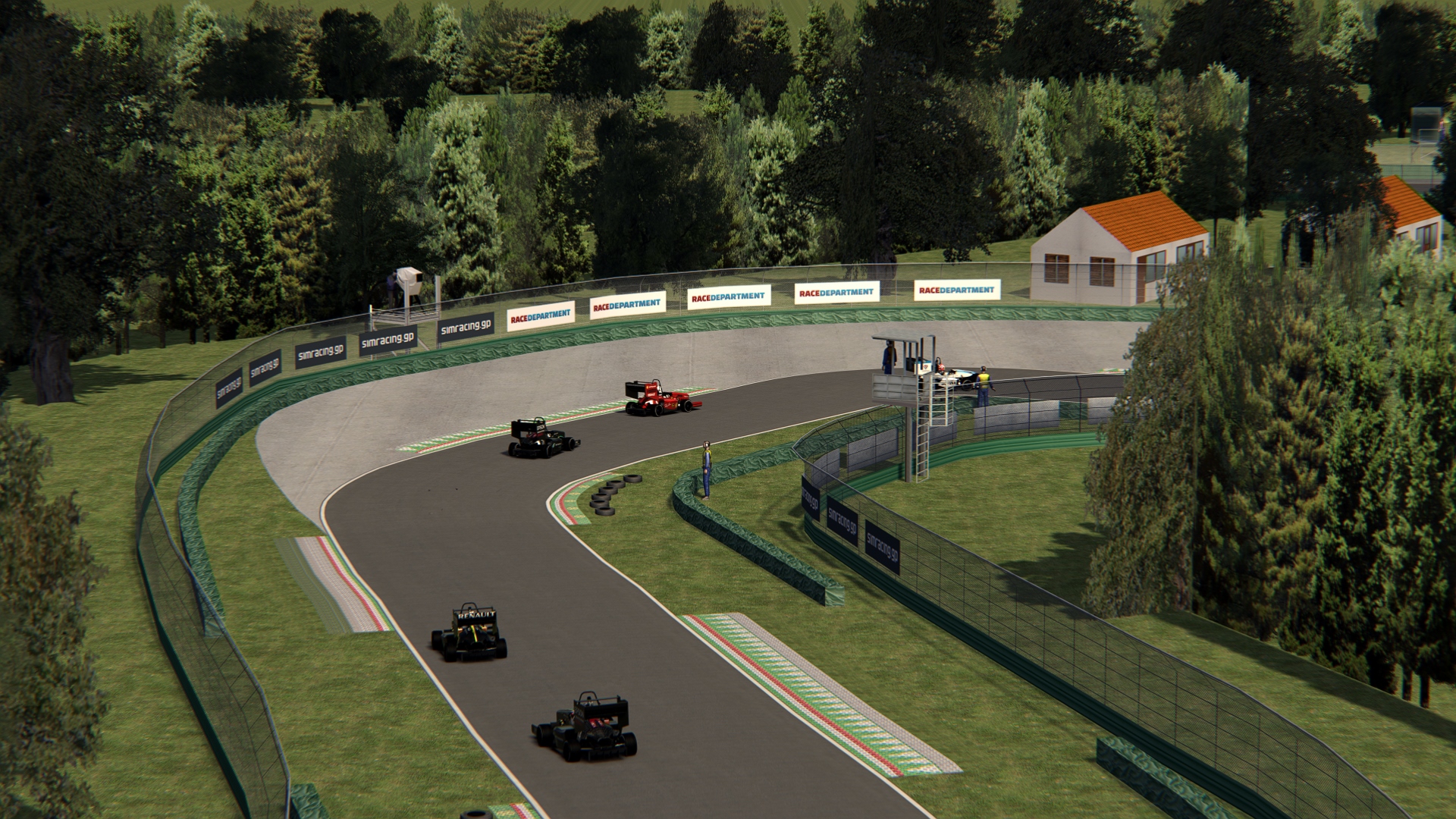