Ending a 20 year unbroken record of participation, the factory Corvette Racing team have withdrawn from the 2020 edition of the Le Mans 24 Hours.

Having been on the grid continuously since the year 2000, should the rescheduled 24 hours of Le Mans take place this year, the distinctive yellow of Corvette will be sadly missing from the GTE grid come the green flag.

Hot on the heels of the announcement that the CORE Autosport IMSA Porsche squad are to withdraw their two car entry into the big race, the current GTE grid is now down to a disappointing seven confirmed runners - one of the weakest in recent Le Mans history.


“Corvette Racing has a long history of competing at the 24 Hours of Le Mans, so our decision to not participate in this historic race this year was not an easy one. Several factors played into our decision, including current conditions and the rescheduled timing. We’re proud Corvette Racing has been invited to the 24 Hours of Le Mans over the past 20 years and regret that we won’t be participating this year. We hope we have the opportunity to race at Le Mans again.”​
With the removal of the Porsche and Corvette teams from the entry list for the race this September 19th, reserve squads Spirit of Race (GTE AM Ferrari 488), ByKolles (LMP1 CLM P1/01-Gibson), High Class Racing (LMP2 Oreca) and Proton Competition (Porsche 911 RSR GTE AM) are expected to be promoted to the main event should it be able to take place over the weekend of September 19th.

For more racing discussion, why not start a thread in the RaceDepartment Motorsport sub forum and get involved with your fellow community members? 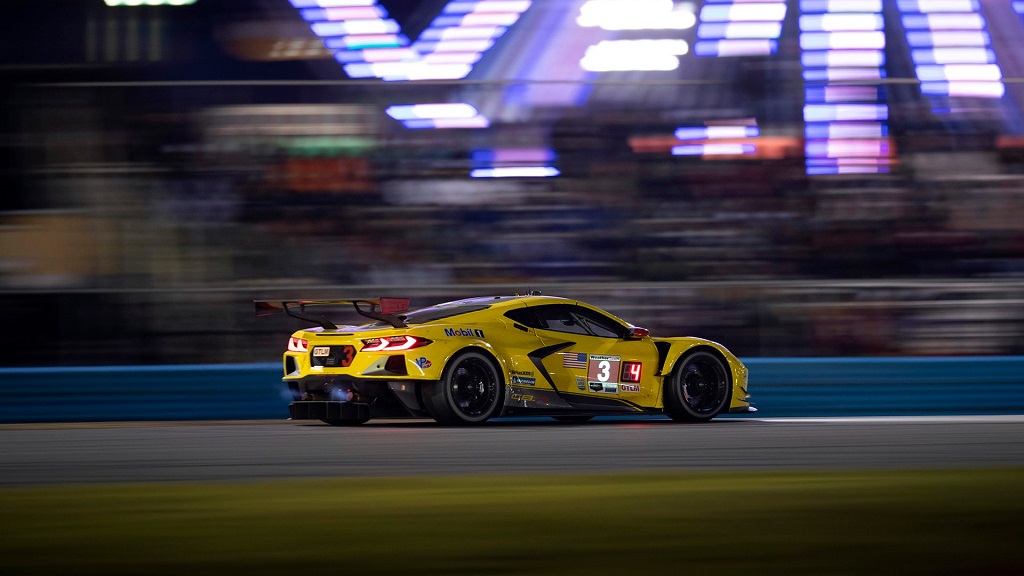 Faceplant said:
Until there is a vaccine and then until said vaccine is administerd around the world, no events will be held globally.
Click to expand...

And that vaccine will be a mandatory requirement for many things in the future, and the masses will welcome it for the feeling of security.
You must log in or register to reply here.