It appears to work, just mapped 3 separate devices and they all worked (had issues with my HE Pro pedals throttle but that's normal in Forza titles)

How about the shift grinding sound? Is it fixed?

There was some brake assist that was on that caused it for me.
F

Happy to be part of the forum... I play forza horizon 4 just wondering if anyone here knows a good way of making credits or any other tips... new to the game.

There is some blueprint tracks that goes up and down the highway. Get e.g a Koenigsegg Agera RS or another bloody fast car. Put on some chill music. Do a 30-40min event, and you'll get some hundred thousand credits, and quite a few wheelspins to go as well.

Alternative way is to buy cars, paint them and then sell it again for higher price.
Works good so far.
As Ole said, you can do races with high amount of laps or blueprint similar to "Goliath" races.
F

I know this may be frowned upon by some but i found this and got the maximum amount of credits possible, i love my racing setup but i need the cars to get the most out of it and im awful at paint jobs and those 3 hour races are pretty painful with weak cars lol
https://www.ebay.co.uk/itm/292843398442
The game is much more fun now
Last edited: Dec 4, 2018

that reminds me how bad i am at drifting

in the meantime, here's my contribution of stills 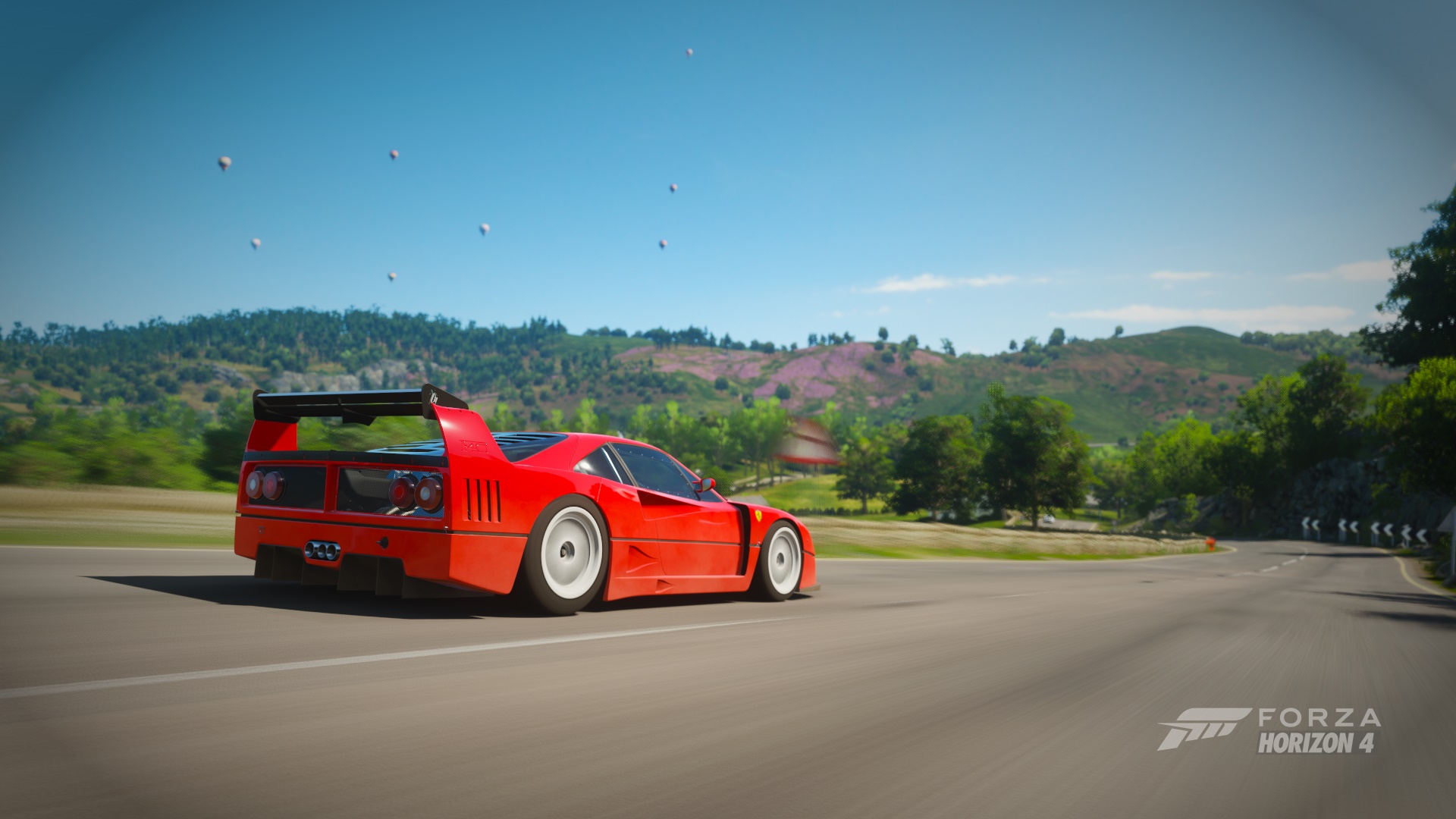 does this game have fov and camera position settings?

Yeeeeees! Looks pretty cool and the drifting paradise is coming 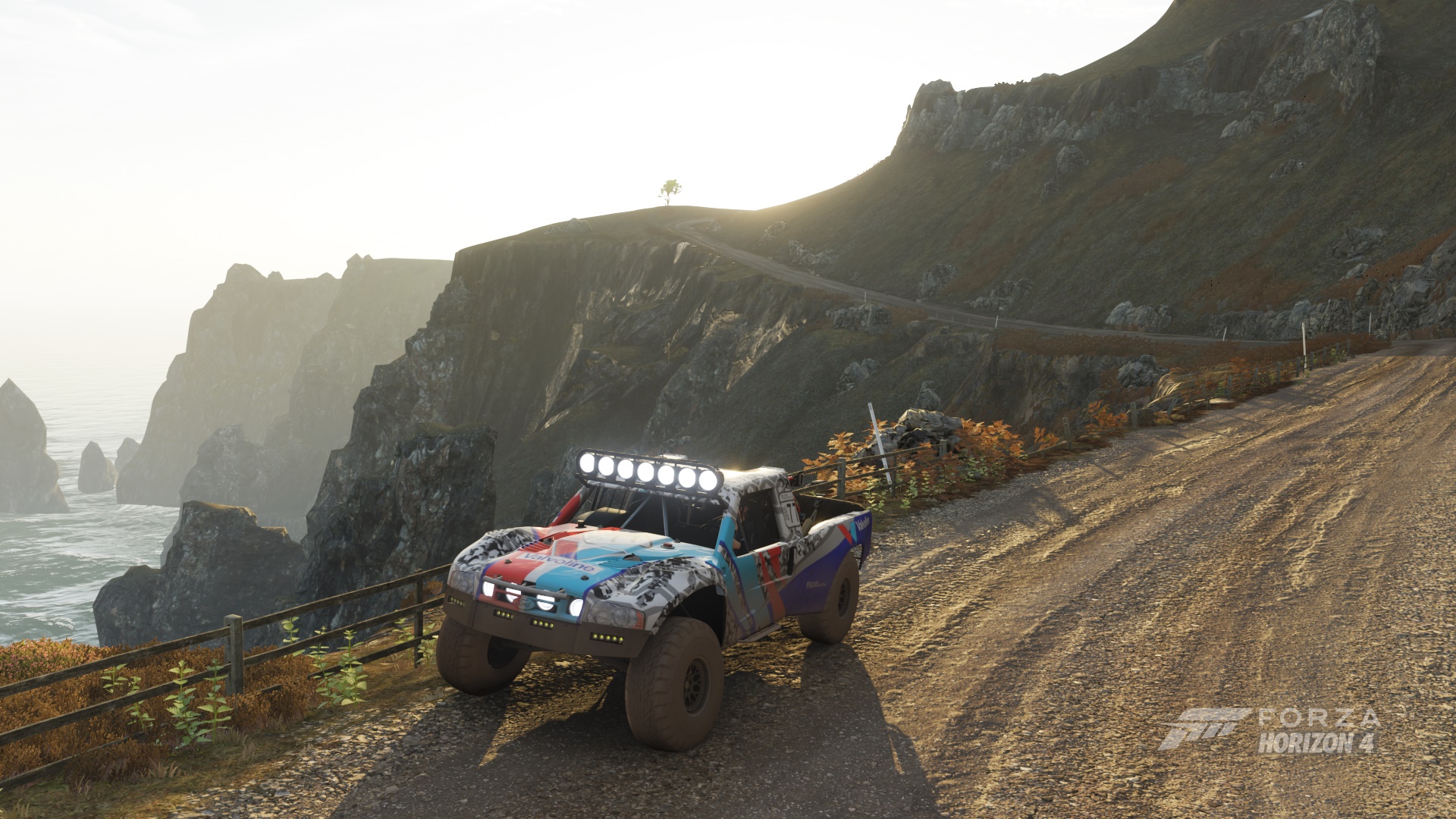 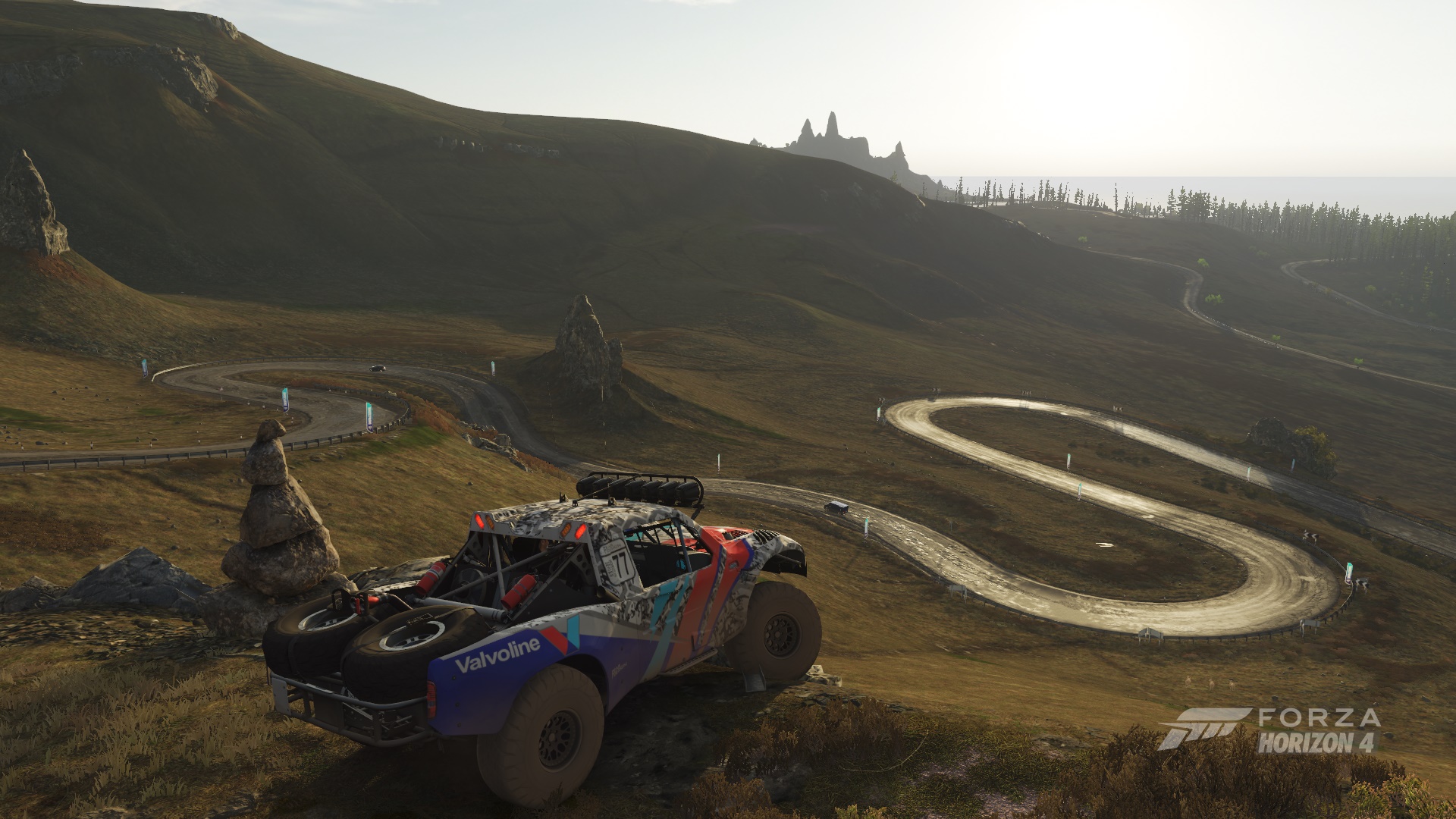 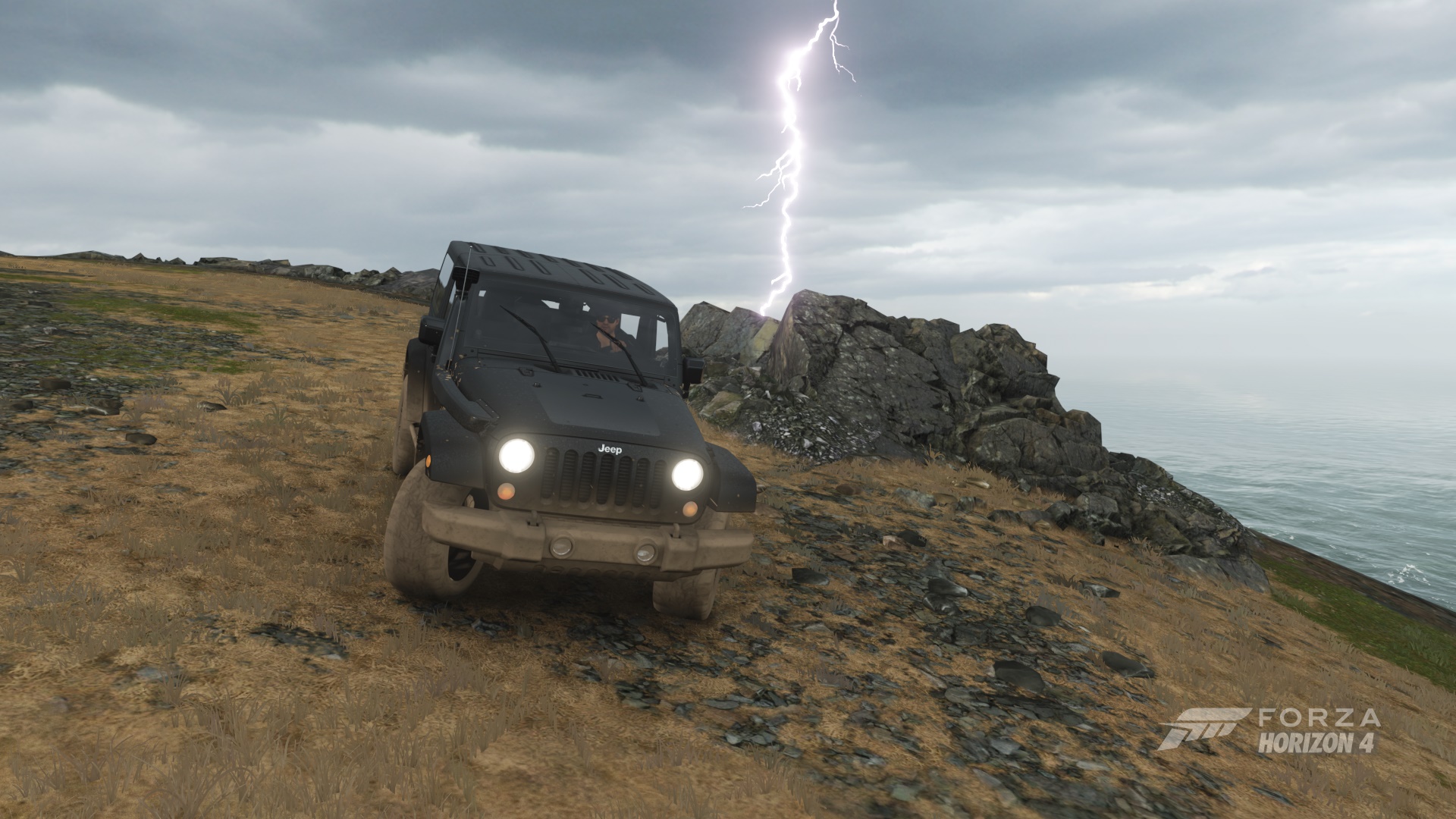 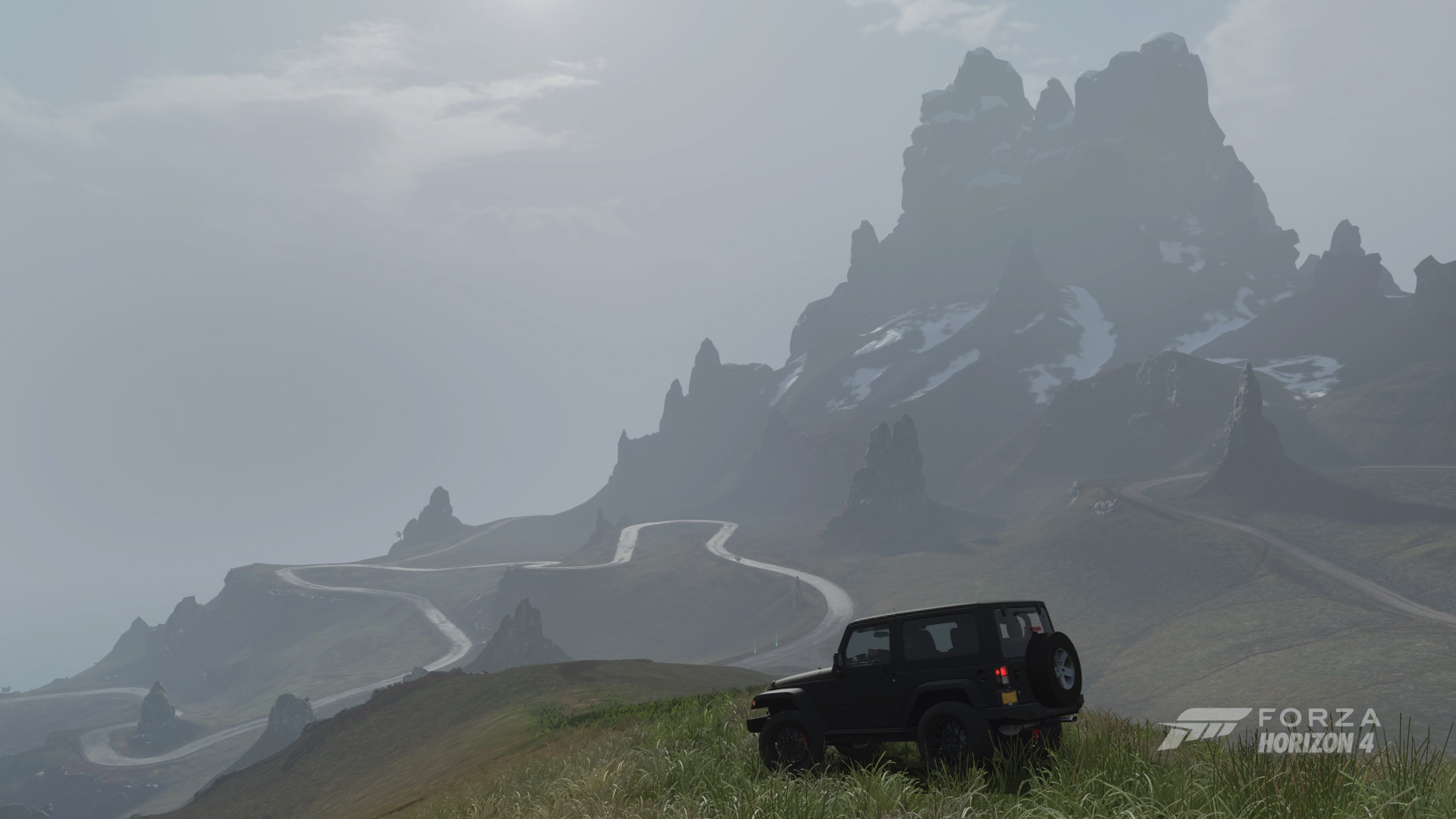 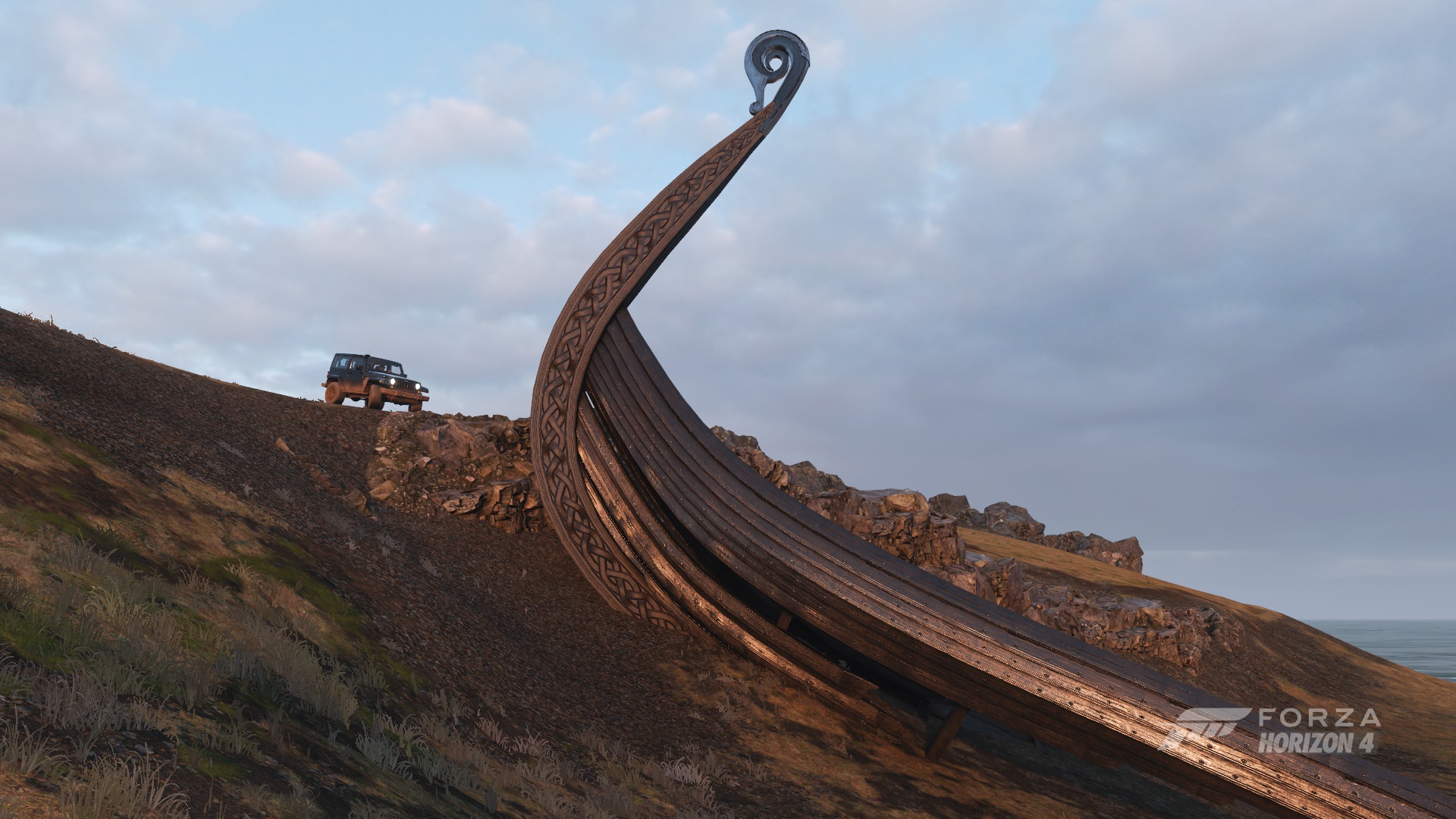 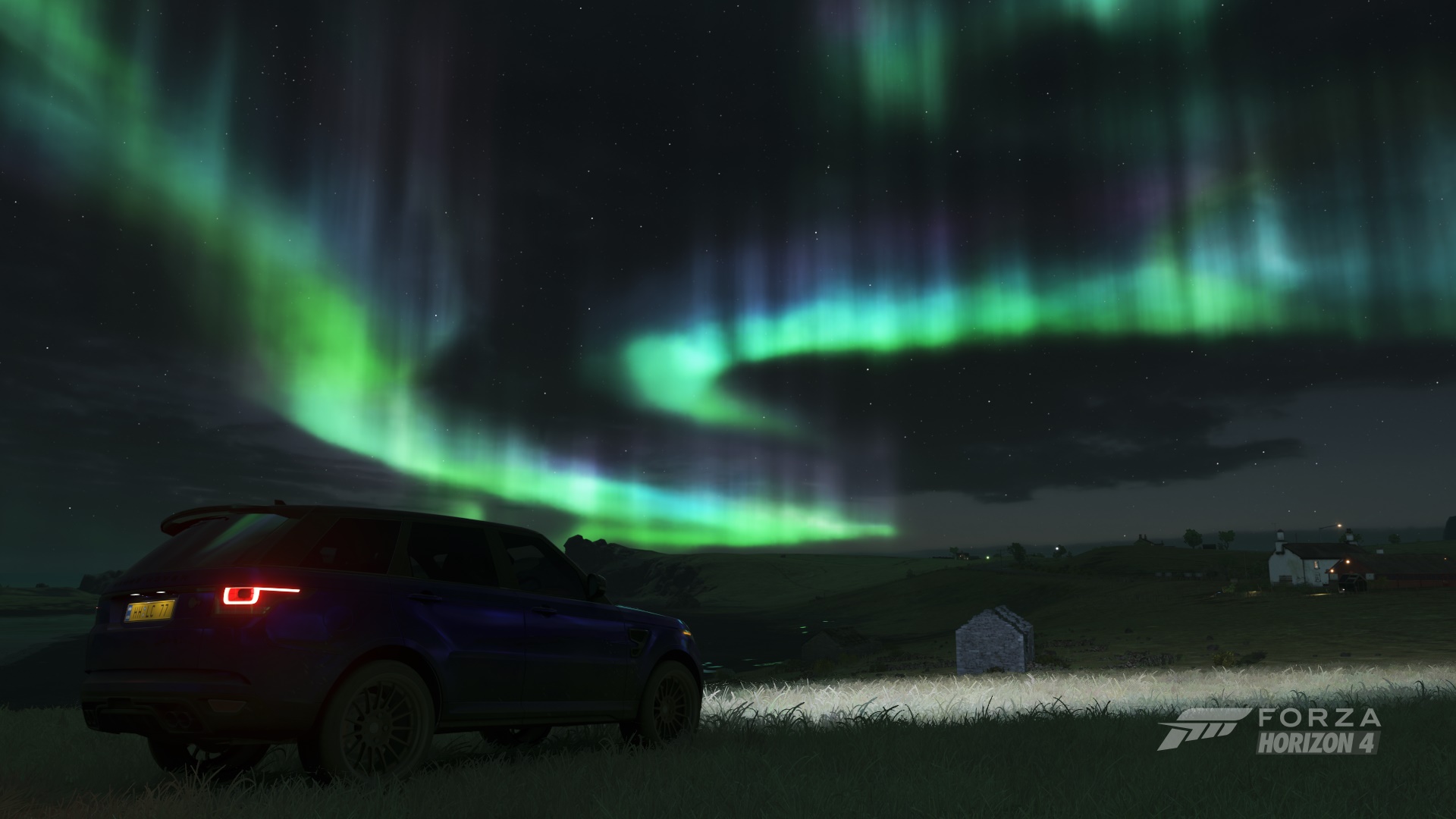 Before going to buy this game I rather check first if steeringwheels are properly supported. 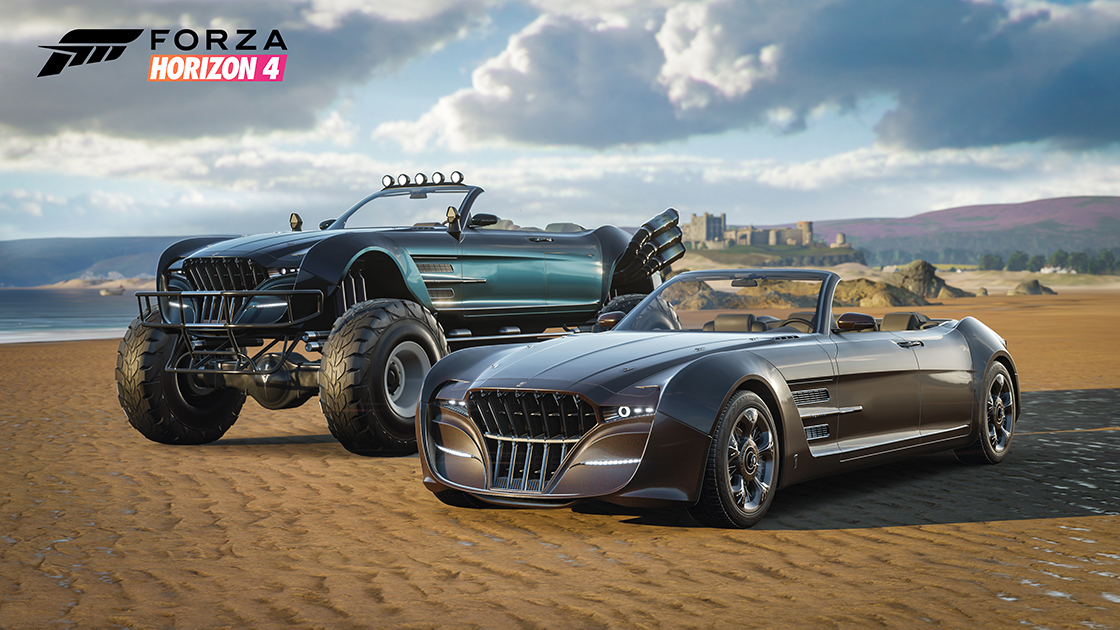 Plenty of new stuff is available now for the Forza Horizon 4 racing game on Windows 10 and Xbox One.

With the Series 6 update now live, players of Forza Horizon 4 now have access to a brand new DLC for the high octane racing game. Adding another new season of racing conditions, new content in the form of new fresh events, new Car Pass vehicles like the TVR Griffin and 1994 Nissan Fairlady Z Version S Twin Turbo and plenty more besides, this is a very decent update to the popular racing game.

Skill Streak
This update adds a new Horizon Story to the game, available at level 60, close to the Stone Circle. Jaimin needs to help with difficult problems like “What is the best SUV?” and “Just how fast can you drive an EB110 while NOT hitting anything?” and the question that has vexed the greatest thinkers throughout the ages “Just how much can you hoon in a railyard?”

Forza Horizon 4 is available on Xbox One and Windows 10 PC now.

Check out the Forza Horizon 4 sub forum to stay abreast of the latest news and discussions around this upcoming new arcade racing title.

Just a little news (don't know if i'm late or not):
Forza Horizon 4 Wins Racing Game of The Year at D.I.C.E Awards