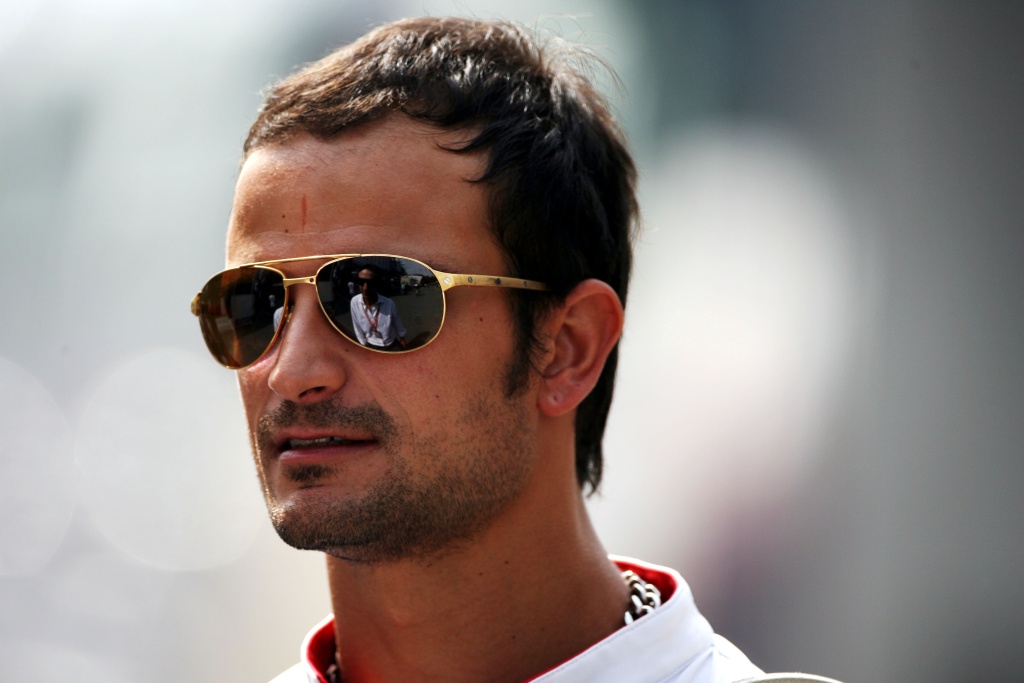 Michela Cerruti has left her seat at Formula E team Trulli GP and will be replaced by Vitantonio Liuzzi in yet another late driver change before this weekend’s Miami ePrix.

The team announced that the Italian driver chose to withdraw for professional reasons, and team principal Lucio Cavuto praised Cerruti’s efforts in their four races together: “The whole team and I are very sad that Michela won’t be racing with us any longer. We would like to take this opportunity to thank her for her great contribution to the team and wish her the very best of luck for the future. Cerruti herself said only: “I’m extremely sad to leave Formula E. I thank Team Trulli for having me involved in this excellent competition and I wish them good luck for the rest of the season.”

Liuzzi is only the latest example of a former F1 driver to enter the Formula E grid, including his now-teammate and team owner Jarno Trulli, who provided the team’s best result with 4th place at Punta del Este back in December. The 34 year-old revealed he was on holiday when Jarno gave him the call, to which he “of course said yes”. He continued by saying: “It’s a privilege to be racing with such a long time friend and it will be very nice to be in the same team. The first big task will be to find a race suit! Don’t be surprised if you see me in one of Jarno’s helmets.” 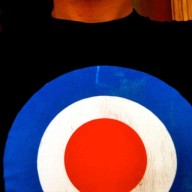 I'm really sad for Michela's choice, but I'm sure she had strong reason to leave the team. I wish her really good luck.
On the other hand, is really great to see Vitantonio back in business
I hope to see Michela soon on Sky Sport F1 Italia as she was a regular guest last season.
You must log in or register to reply here.
Share:
Facebook Twitter Reddit Pinterest Tumblr WhatsApp telegram Email Link
14 comments
WRC 9 | Update Deployed, Finland Stages Released
11 comments
An Englishman, A South African And Some Race Cars... Wild Times In Virtual Racing
49 comments
Community Question | Light or Dark?
2 comments
Ferrari Hublot Esport | Championship Finals Day
32 comments
Formula One Portuguese Grand Prix | Driver of the Day: Vote Now