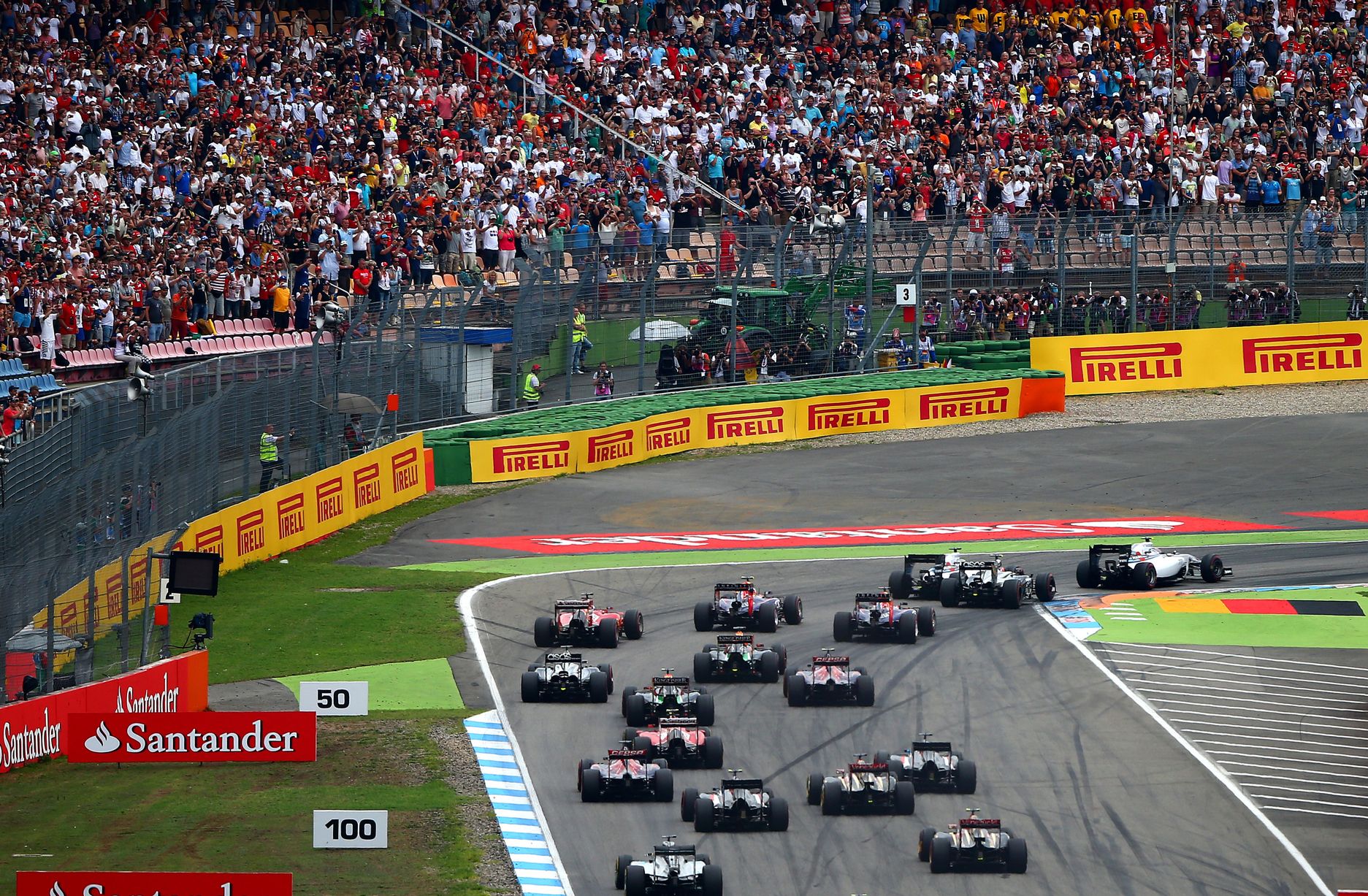 The final draft calendar for the 2017 FIA Formula One World Championship season has been revealed today, confirming recent speculation that the German Grand Prix will not remain on the schedule despite Germany's Nico Rosberg securing his first World Championship success in Abu Dhabi at the weekend.

With Germany out and a calendar reduced to 20 Grand Prix next season, the FIA have been able to reorganise the new season to avoid a clash with the Le Mans 24 Hour endurance race. The Azerbaijan Grand Prix in Baku has been moved back a week to the 25th June to avoid a clash with the round the clock classic, no doubt much to the relief of racing fans around the world.

The new season is set to start in Melbourne on the 26th March, with the final round retaining its slot at Abu Dhabi on November 26th. Of additional interest is the current provisional status of the Brazilian Grand Prix. Formula One chief Bernie Ecclestone is still in talks with Brazil's President about the future of the event, with a conclusion to the negotiations not expected until at least January at the very earliest.

The full draft 2017 Formula One calendar can be seen below.

Another action packed season is ahead of the teams and drivers in 2017, albeit with one fewer race than this year after the confirmation of next seasons calendar today. Do you think the loss of Germany is bad news for Formula One? Do you agree with the current schedule? Which race would you like to see on the calendar that isn't currently? What race (if any) do you think should be dropped? Let us know in the comments section below!
Last edited: Nov 30, 2016

The loss of Germany is not bad, it's dreadful and almost unimaginable, but it just shows how deep are the problems around Formula 1
W

With Germany dropped I don't get why Brazil is still in the schedule as now without a Brazilian driver the tv rating here should fall even more. I guess it will be dropped, new Sao Paulo mayor wants to sell the circuit

Not sad about Germany being dropped, Hockenheim is a quite boring track.
Anyway it baffles me that there are not many good racetracks in my country. The ones, which are good imo are not FIA Grade 1 (Nords, Sachsenring, Bilsterberg). Nürburgring is the one which is left which also can hold a F1 race.

Just one more nail in the coffin.

You haven’t seen many tracks in the world, have you?
But yeah…each to their own.

I wish they'd bring back to San Marino GP, and race at both Nurnburg and Hockenheim.
S

Hockenheimring was one of my favorites, ****ing baku should be dropped its so boring :S

Bra71l is missing a Star: The new hope.

We lost Hockenheim after 2001. I just can't watch a race on that new track, even after 16 years. F1 is the king of motorsports and should run special tracks. Hockenheim pre-2002 was a special track. Now it is dull. 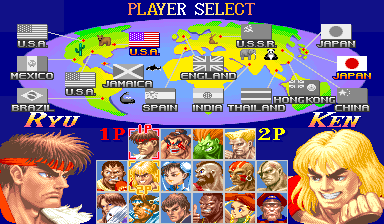 ...with all the old, legendary tracks we have why looking for new exotic ones?
D

shimon.ifraimov said:
Hockenheimring was one of my favorites, ****ing baku should be dropped its so boring :S
Click to expand...

Bernie is trying to get all venues to sign at least for $30 million/year (possibly except Monaco), I honestly hope a few places are forced to drop so F1 is forced to reassess itself before Liberty Media comes in and creates as many rounds as a Nascar season.

As an example, Belgium is always a touch and go situation, the organizers again had an online poll with people who previously attended their race, so they can work out an economic analysis to see if it can balance with the local government's budget to keep the race.

Least favourite tracks would be the completely dire russia, followed by abu dabi.
Anyway, like it or not germany is a huge part of f1; second only to UK.
It's a farce to omit a german GP.

Not having a German grandprix with Nico as world champion is a mistake a large number of German's are followers of the sport and it makes no sense not to have a GP there.

Germany should be able to produce some great race tracks but doesn't really have that many up to F1 standard apart from the obvious.

I don't quite get the idea of Baku based on last season but I guess it all comes down to money and Bernie doing the right deals street tracks can be interesting but also tend to be a bit of procession in F1 they work better with other forms of motor racing.

Of course Monaco is the exception to the rule as it's iconic.

Think the gap between the US and Mexico GP is very short and that won't help support and viewers either it will be sad to lose Interlagos as it's always been a great race over the years so hope they sort it out.

Think some of the courses are getting a bit too sanitised and are more about the show and less about the quality of racing but I guess again it's the money speaking.

There are becoming less European tracks which I don't believe is good for the sport as still the biggest following by a long way is in Europe.

In F1 there are certain countries that should have an almost protected status bestowed upon them for their contribution to the sport.

Germany is one of them.

Love or hate the modern Hockenheim (I think it's decent), Germany being dropped from the calendar is a disgrace. I would feel the same if Britain, Italy or Spain lost their place. It's already sad that France doesn't have a GP. Don't lose too many of the European heartlands - it's where the real passion for F1 lives.

Monaco is given special treatment because it's the race where many deals are cemented, and where teams can pamper the popularity of the sport to/with sponsors and celebrities. Brazil is the largest single market for F1 but it won't have a local driver, I'd like to see Interlagos drop F1 and keep on with WEC.
R

I guess they where afraid that people would prefer Le mans over Baku, clever call

Ten championships won by Germans since 2000 and they still don't turn up for their race. A sad situation that's for sure.

With Brazil in doubt I bet Bernie is suddenly a big fan of Felipe Nasr.
You must log in or register to reply here.