Wakefield Park Raceway is a 2.2 km (1.4 mi) motor racing circuit located near Goulburn, New South Wales, Australia.
It is named after Charles Cheers Wakefield, the founder of Castrol Oil.
The founder of Wakefield Park, amateur racer and former motor dealer,
Paul Samuels felt that Castrol had been so influential in helping amateurs go motor racing that CC Wakefield should be honoured,
especially as Samuels' circuit was intended for amateur racers in the likelihood in the 1990s of both Amaroo and Oran Park Raceways
closing and amateur racers being unable to afford the daily hire rate at Eastern Creek Raceway. 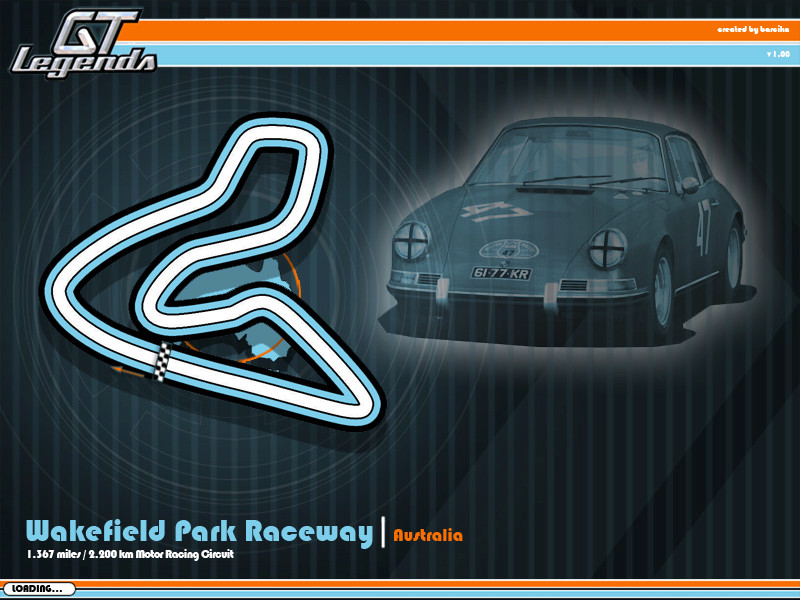 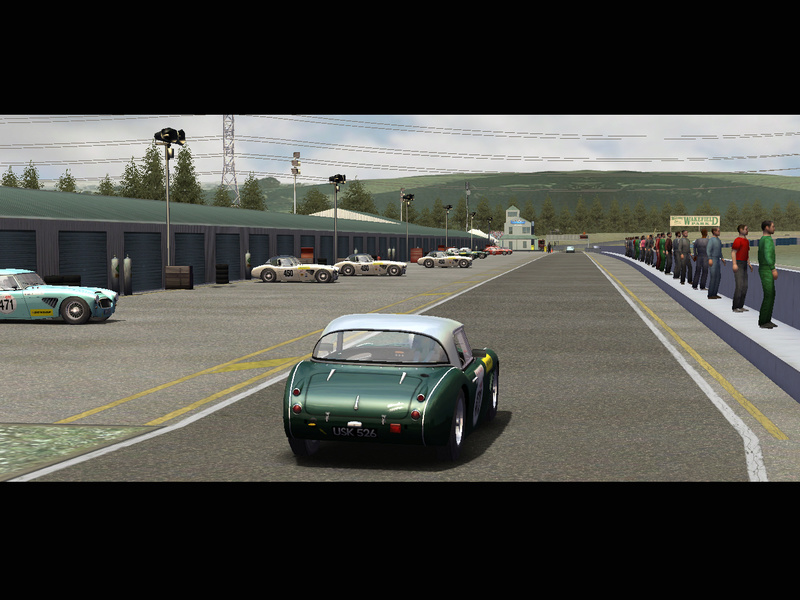 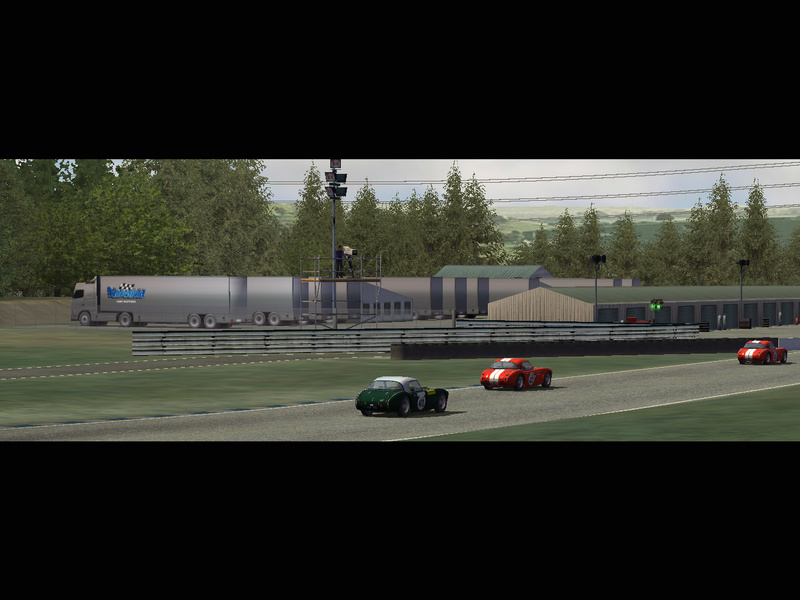 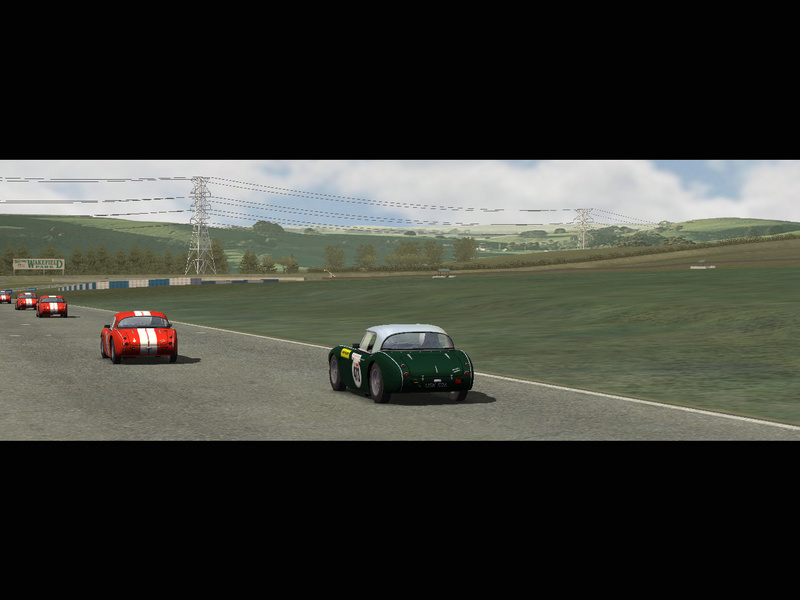 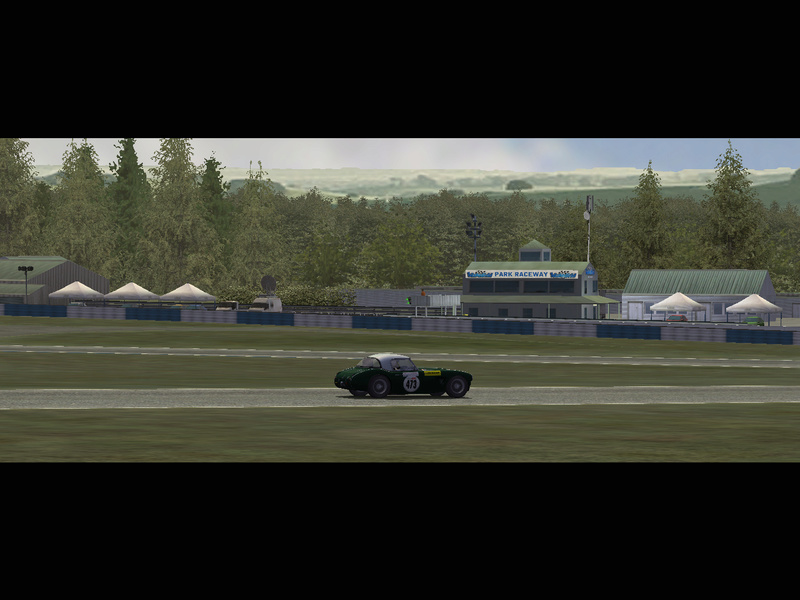