Log in to download, or make sure to confirm your account via email
Overview Reviews (2) History Discussion
Ask a question
Reviews (2) History
Here is Piero Liatti's Lancia Delta HF Integrale for the 1992 Rally New-Zealand. In 1992, Liatti was running his ART engineering prepped car as a privateer in the WRC. Rally New Zealand was his third entry of the season, and he achieved his first WRC podium by finishing in second place. Liatti's performances as a privateer led the Subaru World Rally Team to take him on for the 1995 season, where he remained until 1998.
Here is the car: 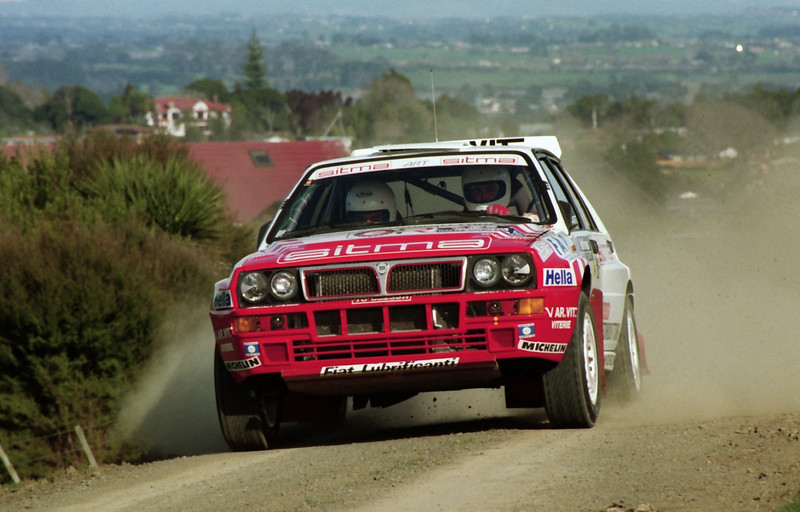 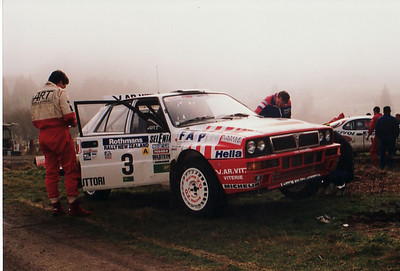 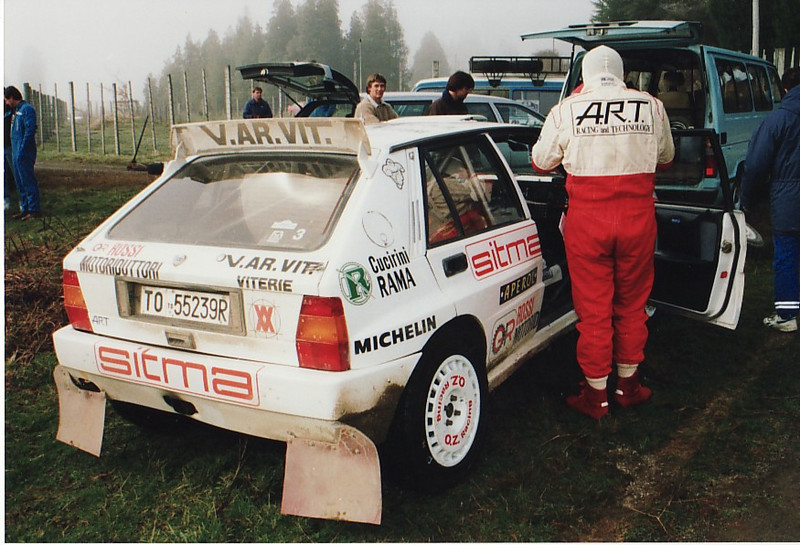 This is how it looks ingame: 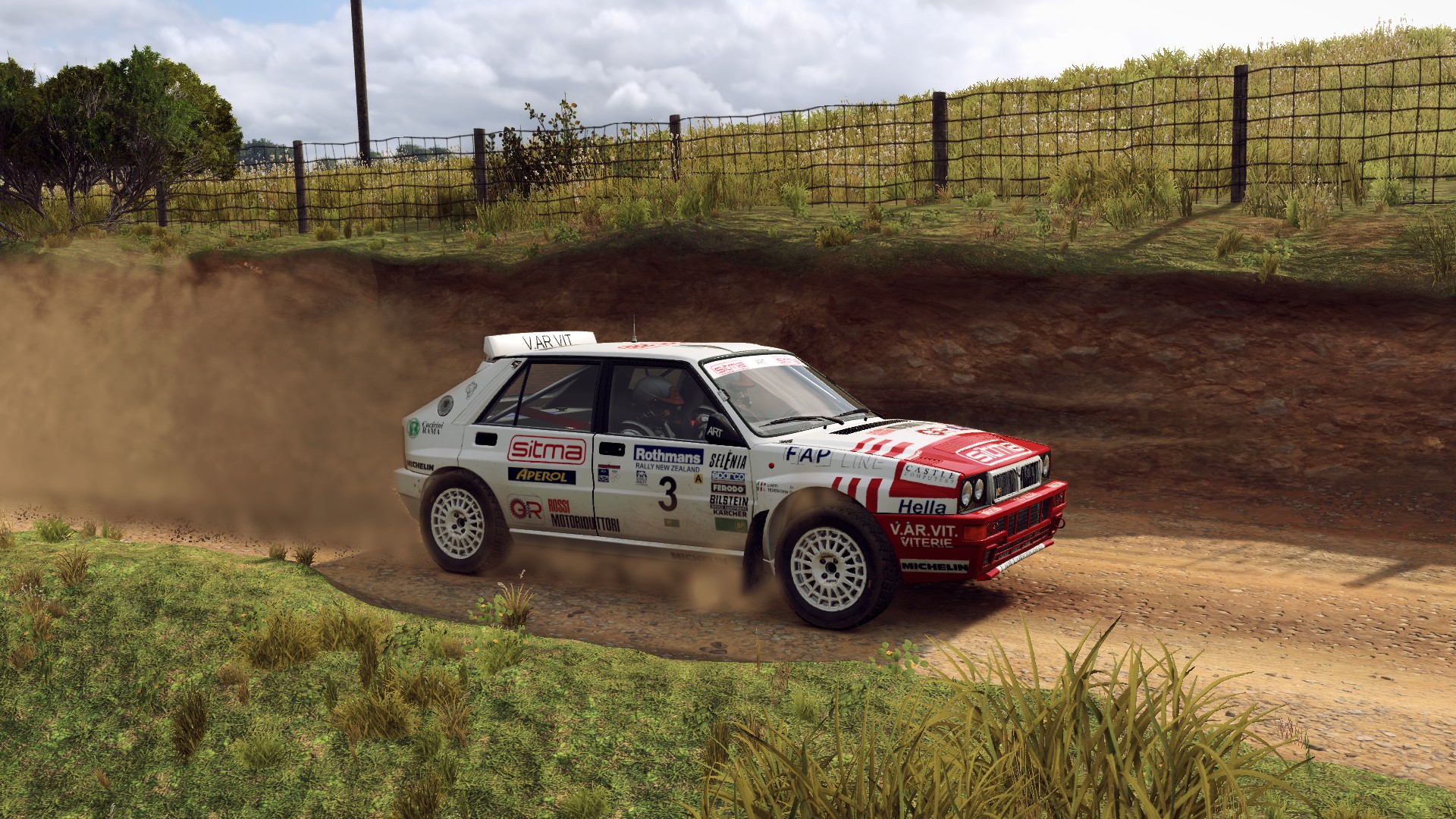 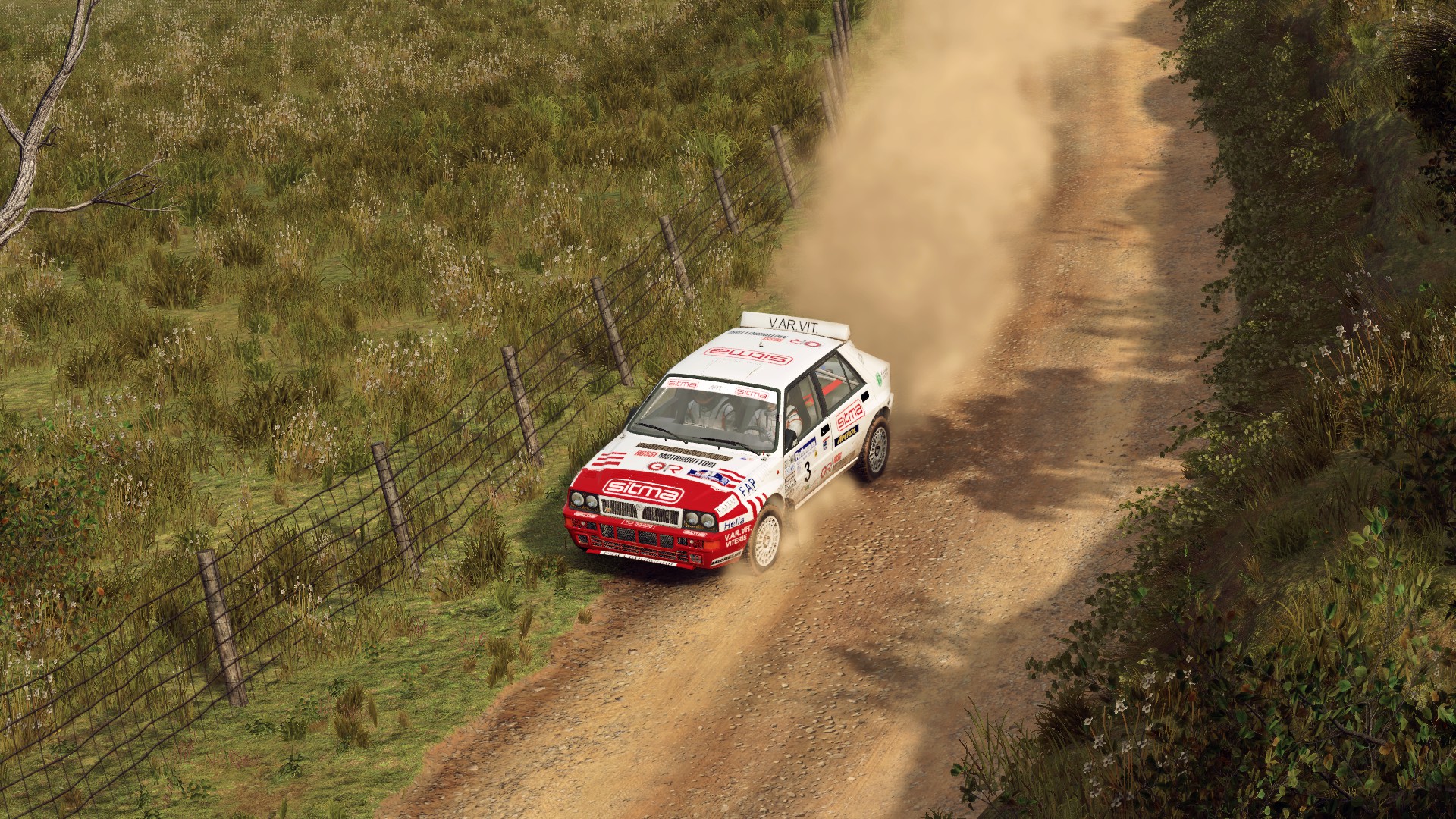 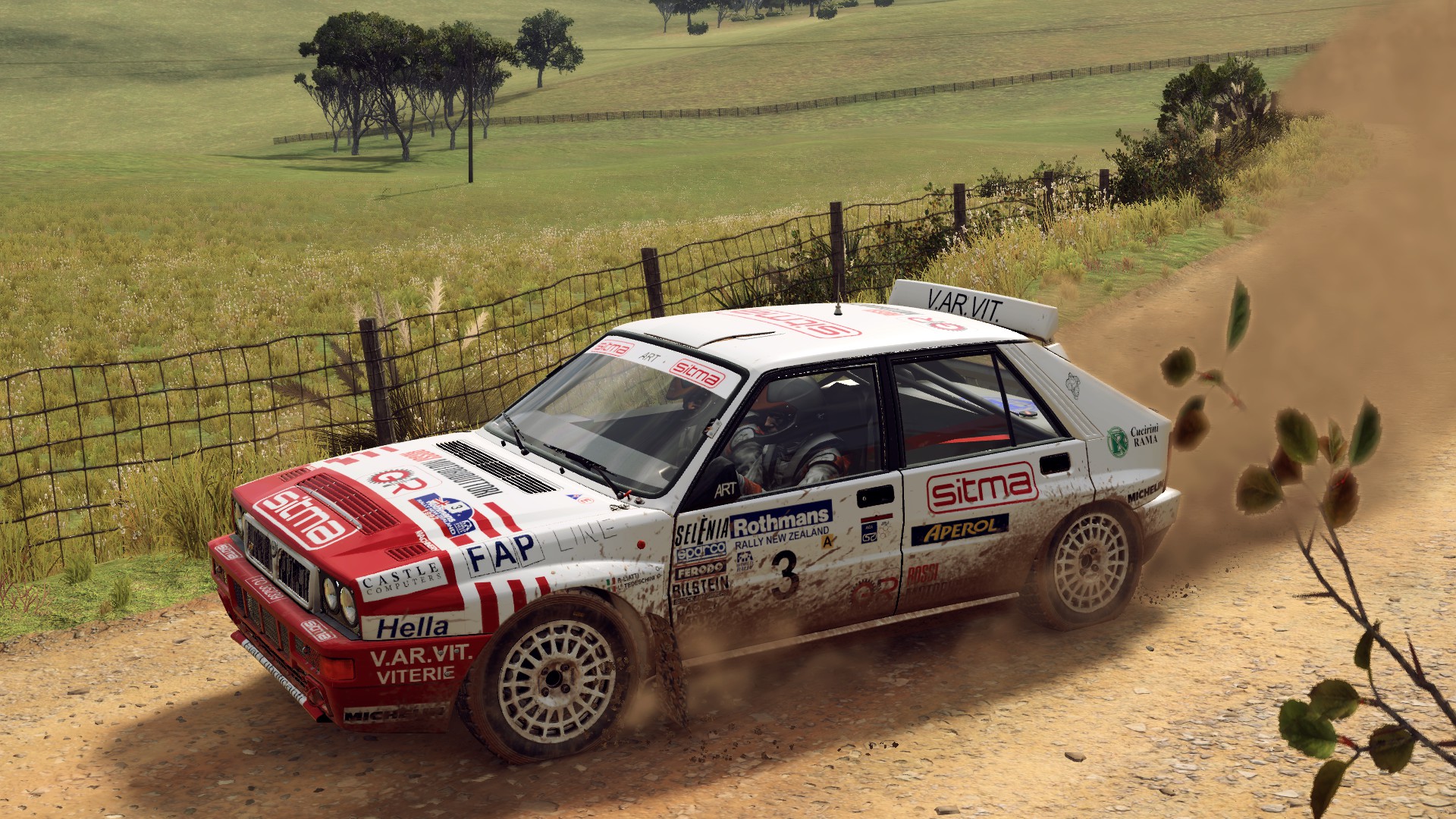 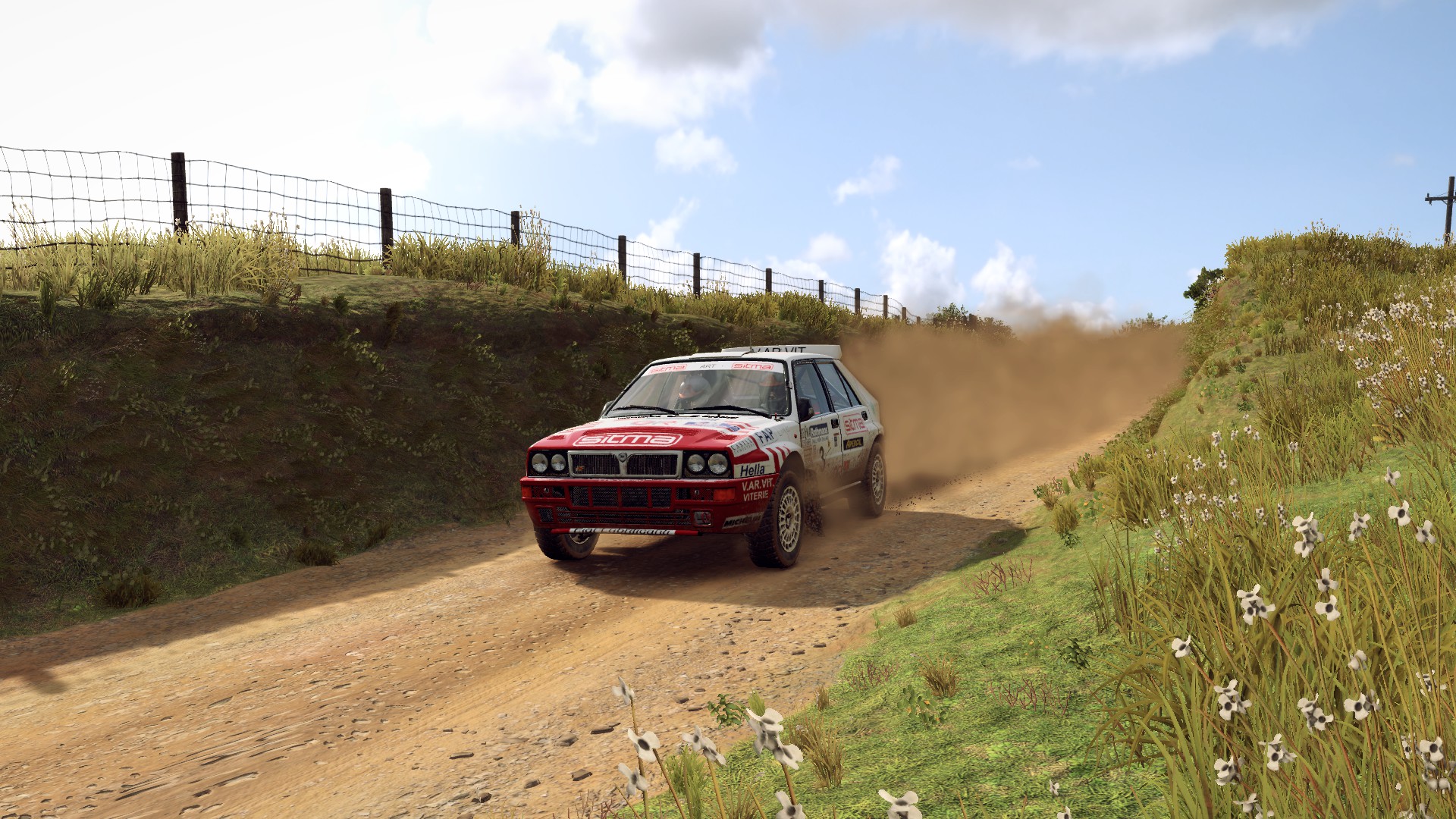 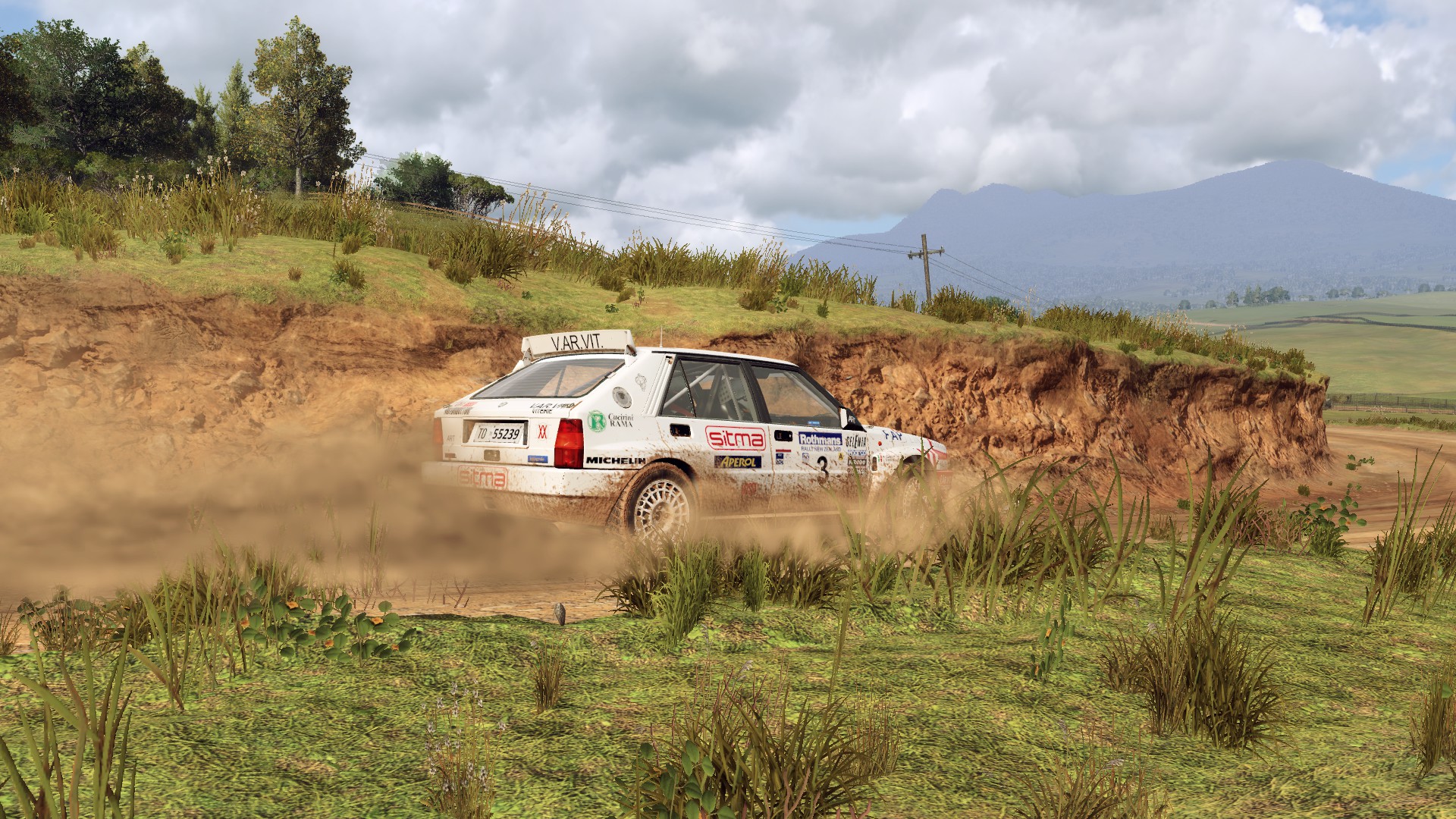 It was a hard car to do since there is only a few pictures, and none of a quality high enough to allow me to see the smallest sponsors. Because of this, the sponsor under the front door handle is recreated at the best of my ability, but the letters may be wrong. The rest of the car, however, is accurate.

To install, simply unpack the "ldi" folder in your "cars" folder.
It replaces the firs livery, which is Sainz's Repsol car.

thanks
Upvote 0 Downvote
Nice one bro! I appreciate the ones that are tough to research
L
Louisx
Thanks man! Yes it can be tough but it's nice to see these unknow liveries, some of which are really beautiful, come alive in the game :)
Upvote 0 Downvote
Read more…