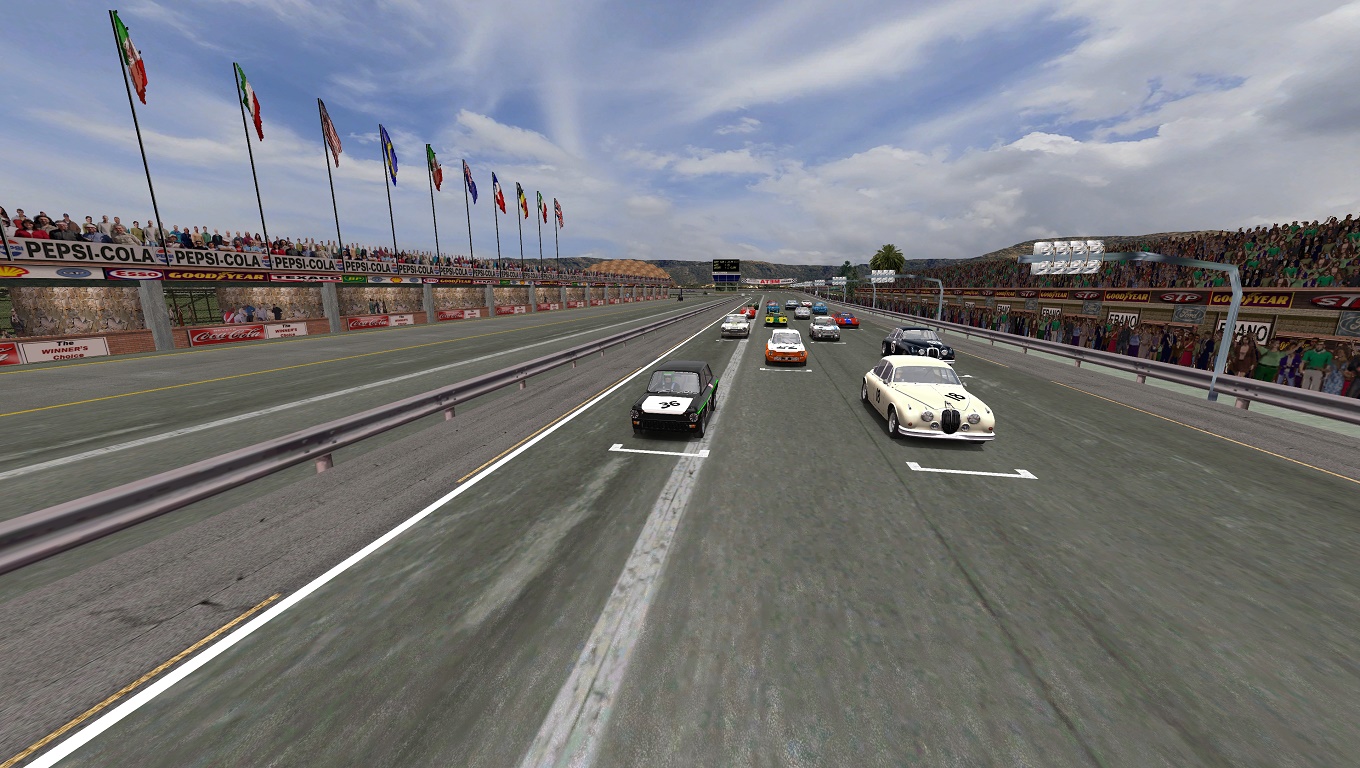 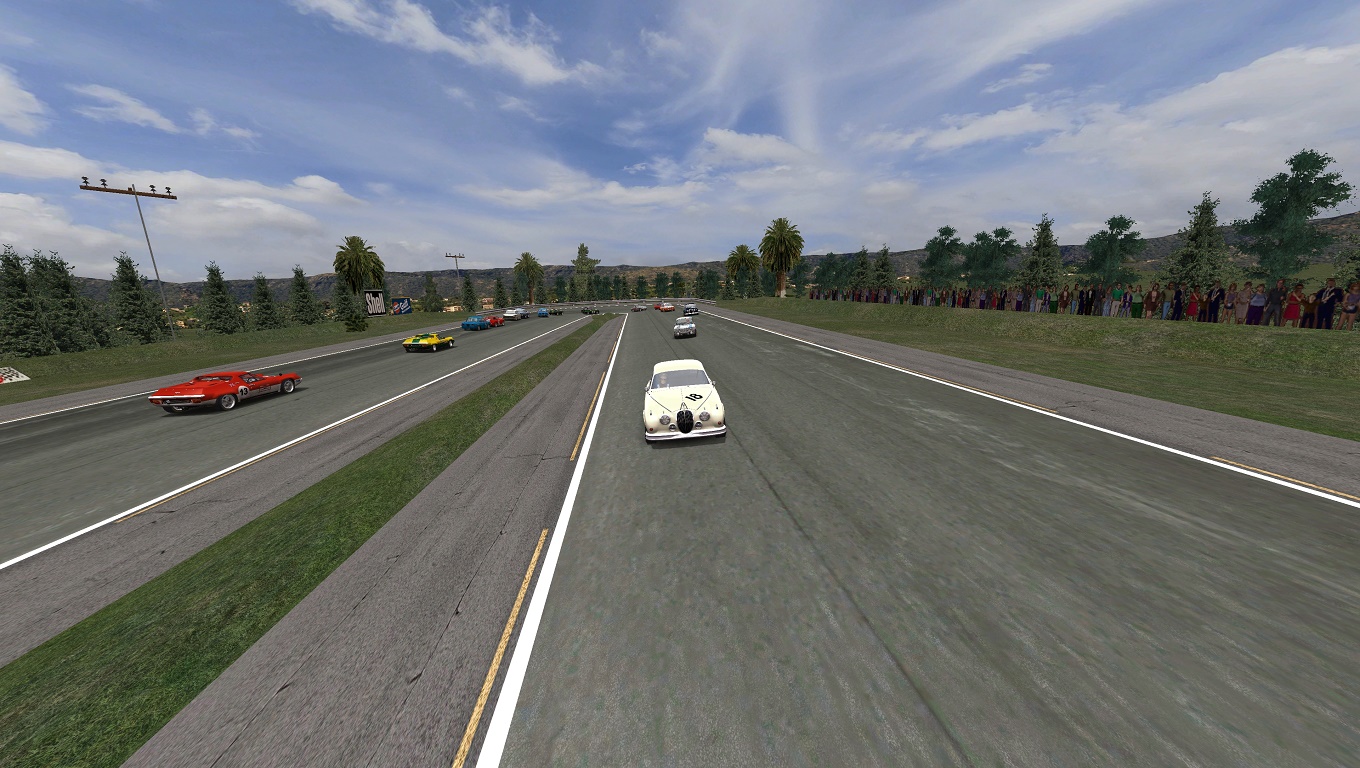 The Autódromo Hermanos Rodríguez ("Rodríguez Brothers Racetrack") is a 4.421-km (2.747-mile) race track in Mexico City, Mexico, named for the famous racing drivers Ricardo and Pedro Rodríguez.
Built in a public park in 1962, the circuit hosted its first Formula One Grand Prix the same year, as a non-Championship race. The following year the Mexican Grand Prix became a full World Championship event. The circuit remained part of the F1 calendar through 1970, when spectator overcrowding caused unsafe conditions.
The circuit got its name shortly after it opened when Ricardo Rodríguez died in practice for the non-Championship 1962 Mexican Grand Prix (Ricardo's brother Pedro would also lose his life behind the wheel years later).
Ricardo 1942 - 1962
After being a child cycling champion, he started racing Motorcylces at the age of 14 then moved onto Sports cars in 1957.
He came second at Le Mans in 1960 when he was only 18.
In 1961 he was given a guest drive in F1 by Ferrari and qualified 2nd at Monza.
In 1962 he was the youngest F1 driver at 20.
Pedro 1940 - 1971.
Like his younger brother Ricardo, Pedro was a cycling champion as a young boy winning the Mexican Cycling Championship in 1953 & 54.
He started racing sports cars in 1957 at the age of 17 in a Ferrari at Nassau.
He also raced at Le Mans many times, winning in 1968 in a GT40 for the Gulf team.
He competed in the occasional F1 event in 1966 and joined the F1 circus in 1967 winning at South Africa in 1967 then again at Spa in 1971.
He was World Champion twice in Sports cars, driving a Porsche 917.
He died in a sports car race at Norisring in Nuremberg, Germany, on 11 July 1971 in a Ferrari 512.
RIP Ricardo and Pedro.

///////////////////////////////////////////////////////
Original Mexico track for GPL by Papyrus
Converted to rFactor by Slimjim.
Thanks to Slimjim for permission to convert the track to GTL.
New:
Animated Marshals
Rain Reflections
Working Safety Car
Start lights
Pit lights
plus many texture updates & additons.
Other credits:
Big thanks to:
motorfx for a new AI path and track optimisation & Taco stands & additions to the rain reflects.
JBodin for his help at the start of the conversion with the Skyboxi
analogkid66 for the Palacio de los Deportes Sports dome and the speed humps.
NeelJ for permission to use the Skyboxi textures of Fred_as
TICTOC for suggesting the afore mentioned textures
GPL Repository for some of the textures
Watch those tyres, they bite.
Extract to GTR2\GameData\Locations
sunalp2
Reactions: mkilner, marco1604 and Julius triumphans

great job and very nice intro for the two great racing brothers
Excellent track, nice curves and beuatiful graphics :-)
I want more !! :D
Thank you very much.
Another good one today Jon, Thanks. The white lines sparkle a little to much, but the surface is great.

Jon c
Good GPL track by papryus, and a good conversion by sunalp2. Thanks for reviewing.
Thanks, I had this but out of the blue I retried 100 car grid and it worked this time so another one for the mod :)