Log in to download, or make sure to confirm your account via email
Overview Reviews (4) History Discussion
Ask a question
Reviews (4) History
This pack includes three Datsun 510s which were legends during their running in SCCA B Sedan Production back in the early to mid-70s. 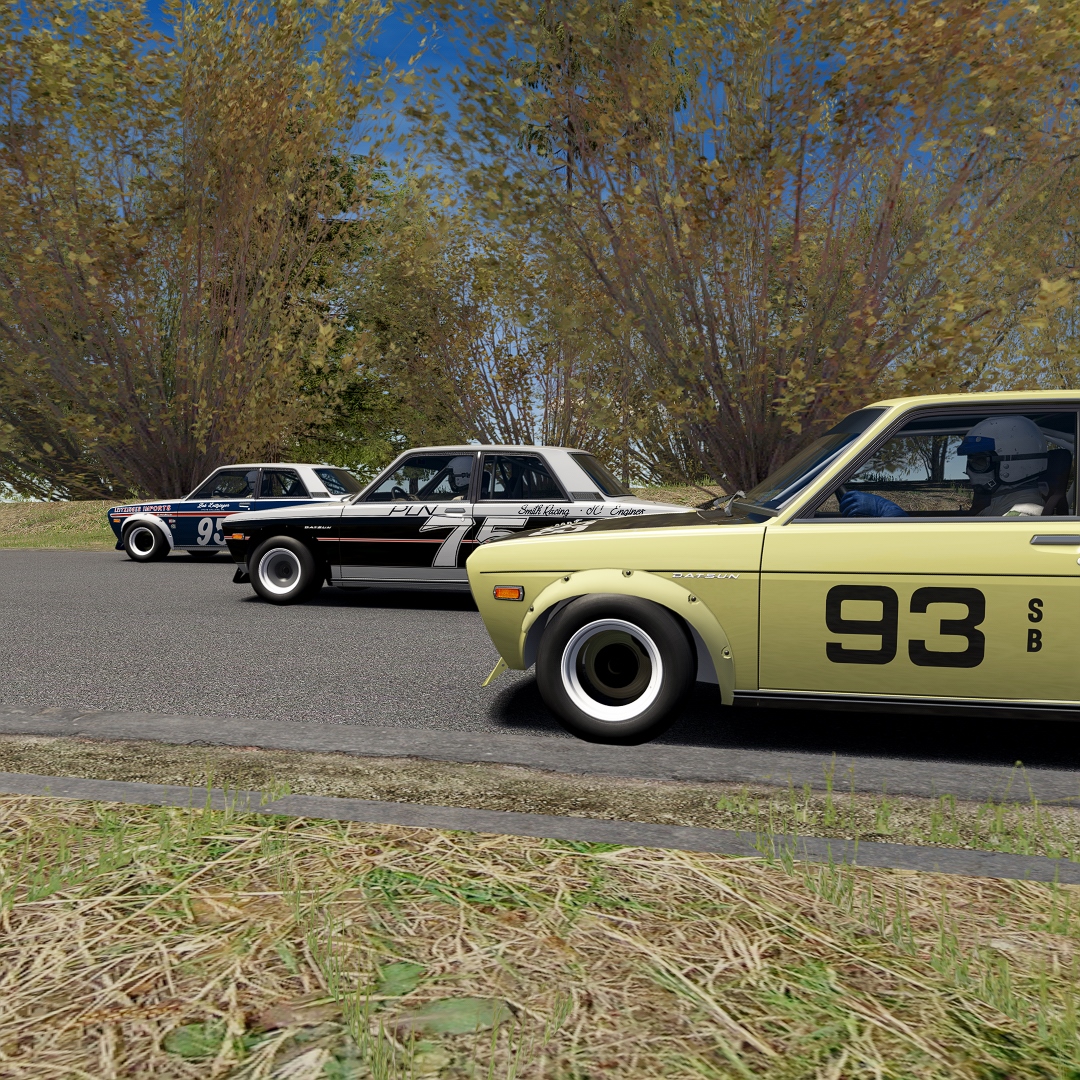 Included is the distinctive yellow and black Clover Plastics 510 campaigned by Dave Frellsen of Evanston, Illinois, who took the National Championship for B Sedan in the 510 for 1973. He would later campaign the 710, 200SX, and second generation 510 with similar success, proving to be one of Datsun's most successful racing drivers in the US scene at the time. 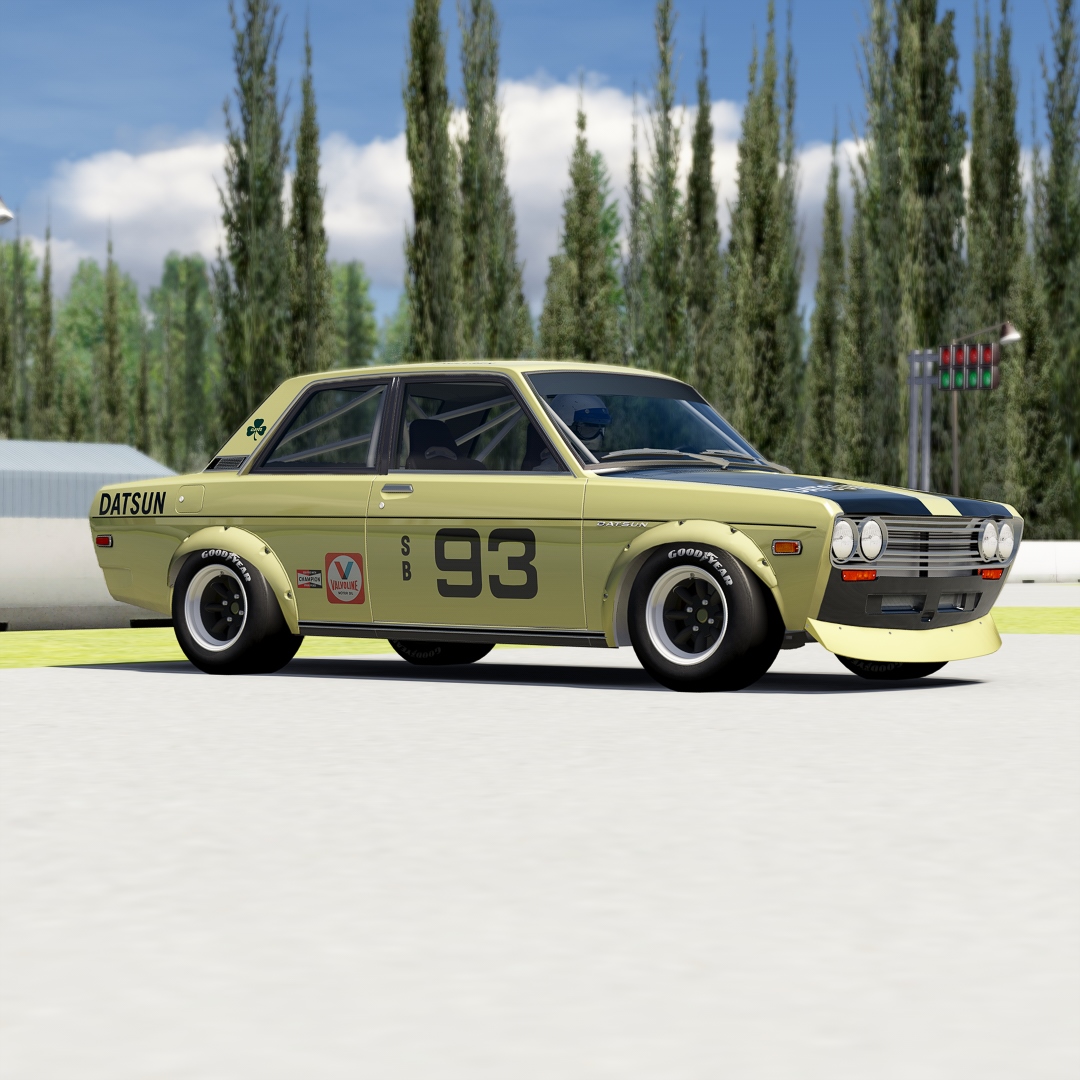 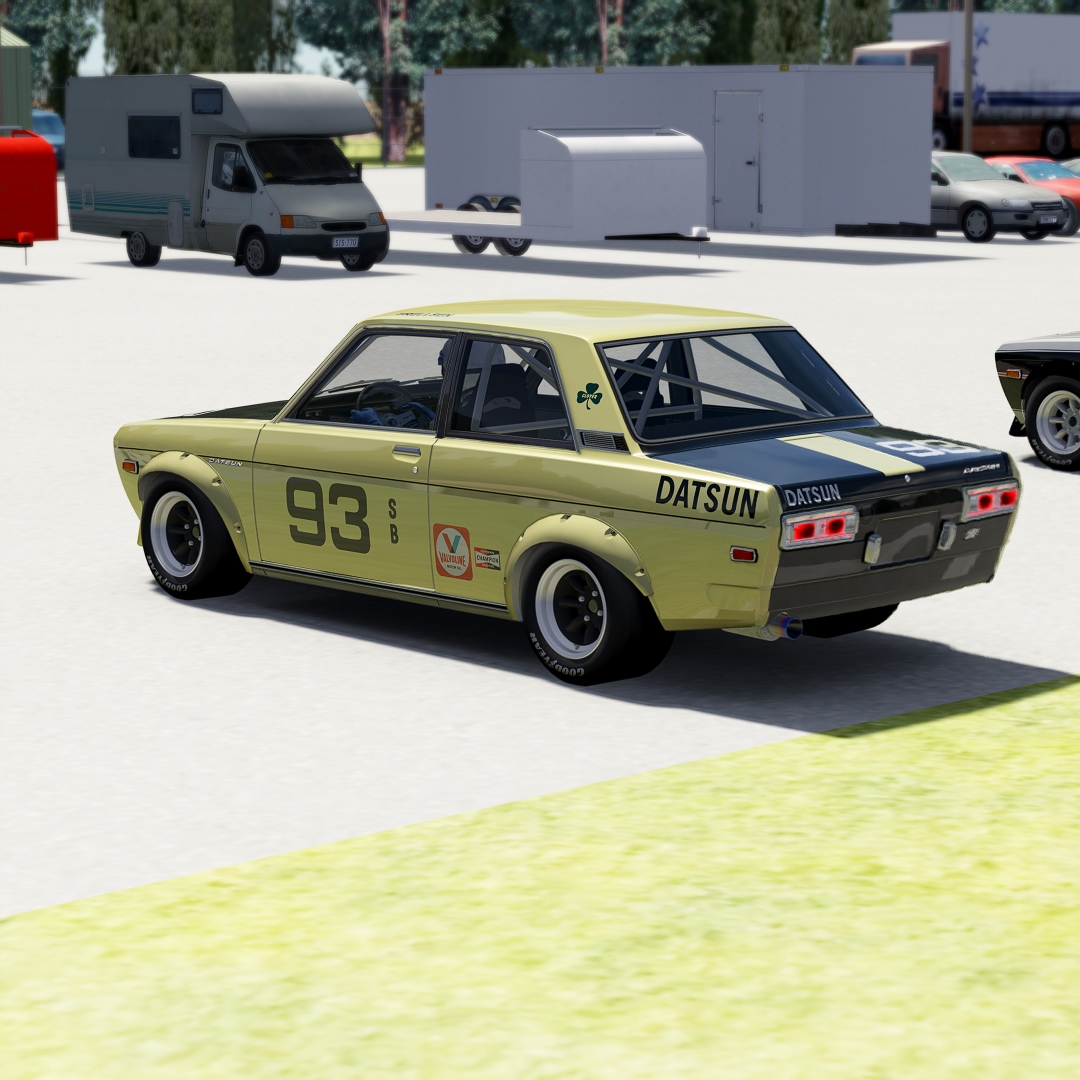 Describing why yellow was chosen, Frellsen recounts; "The yellow and black paint scheme came about out a desire to make the race car stand out in a crowded pack of cars. The black hood came from copying WW 2 fighter planes that painted the area in front of the cockpit black to prevent sun glare from reflecting in the pilots eyes. The yellow was originally a color popular in the late 1960's on Chevrolet Camaro's which I liked. When I was in the military I remember being told that the Army had done research and determined that yellow and black had the greatest contrast and was most easily seen by the human eye. A benefit later discovered was that yellow and black photographed sharply with black and white film that most newspapers and magazines used and sharp photos got published more often. An artist friend of mine added white very effectively to my 1974 Datsun 710, and I stayed that way with subsequent cars up to 1983."

Next up is Bob Leitzinger's #95 car, which was one of the Datsuns campaigned in the mid-70s, earning the manufacturer and Leitzinger four national titles in B Sedan and C Production. Although renown for his earlier experiences racing a green Lotus Elan to championship win in 1965, the Leitzinger family would also find success campaigning the Nissan 240SX in the IMSA GTU class, dominating the championship class four years in a row between 1991-94. 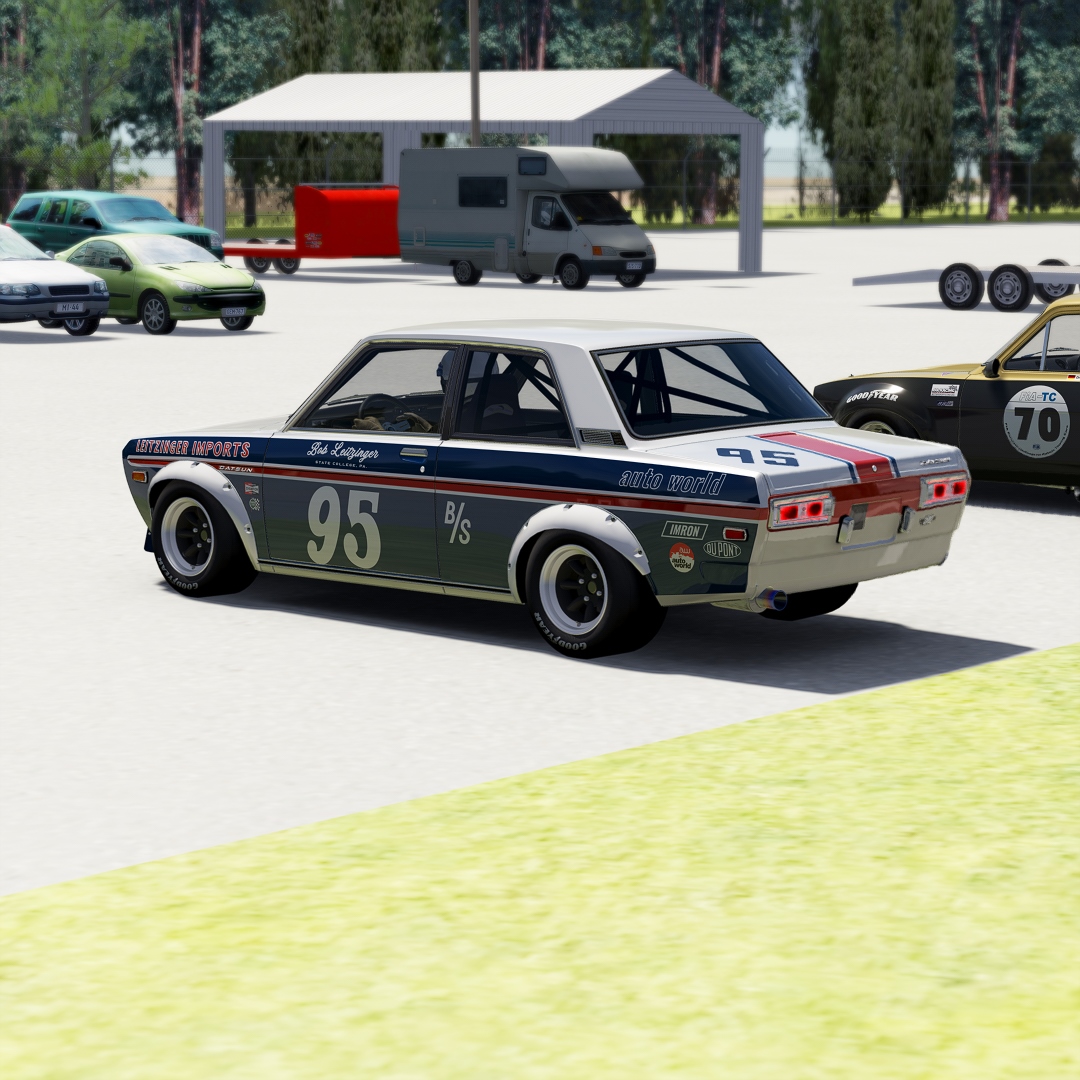 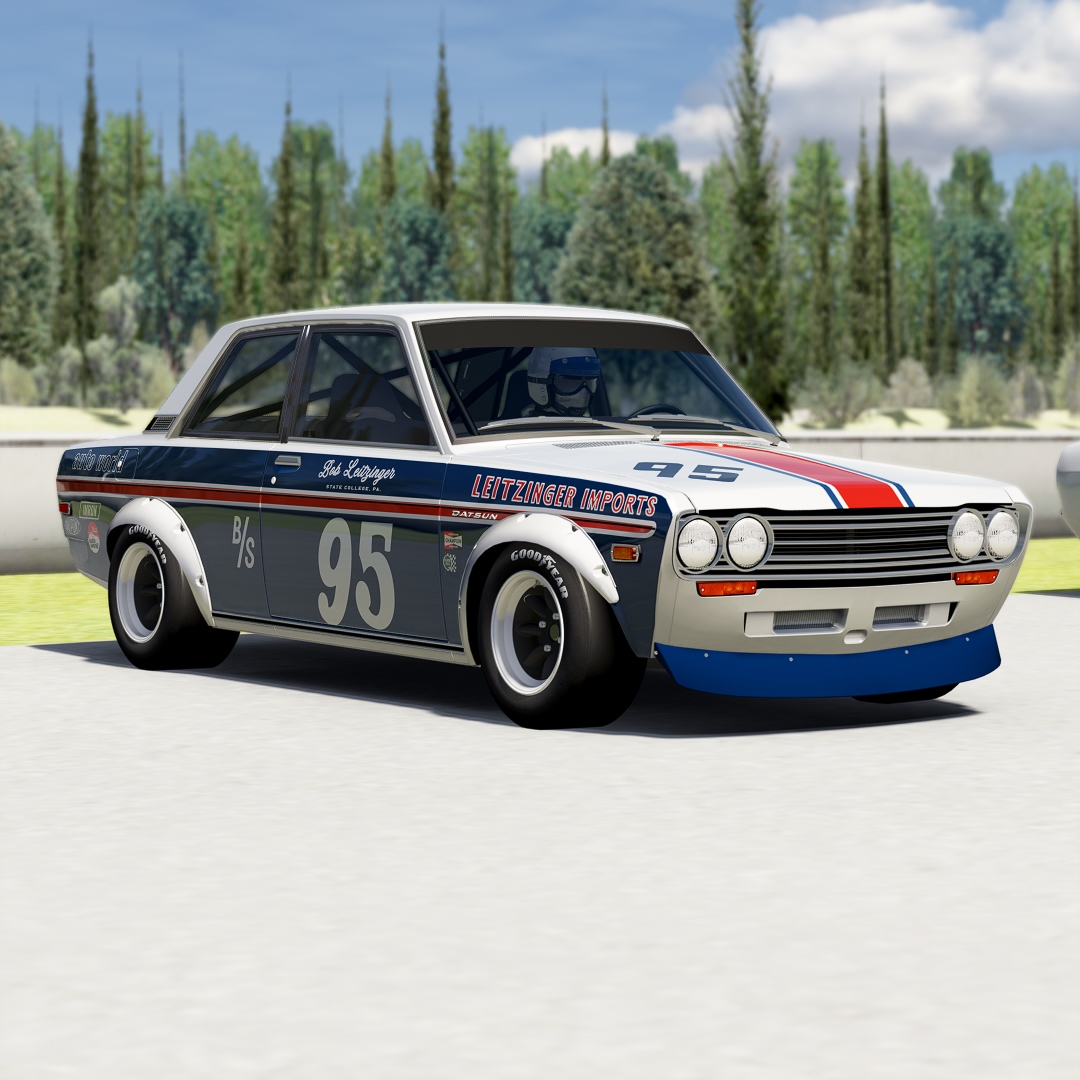 Last but not least is the black and silver 510 of Paul Newman, who bought and painted his ex-Bob Sharp 510 in his own distinctive livery. This car campaigned alongside the others in the late 70s, when the 510 had been superseded by the 610, 710, 200SX, and second generation 510. However, the original 510s still remained fiercely competitive with experienced skilled drivers, and despite his acting fame, Newman had certainly become proficient in the racing scene. 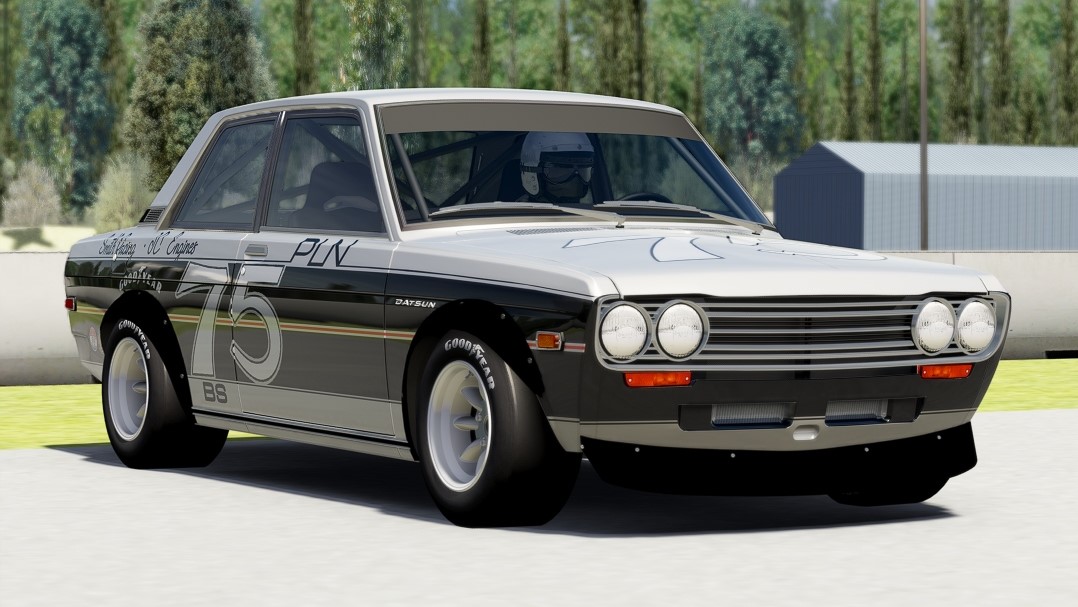 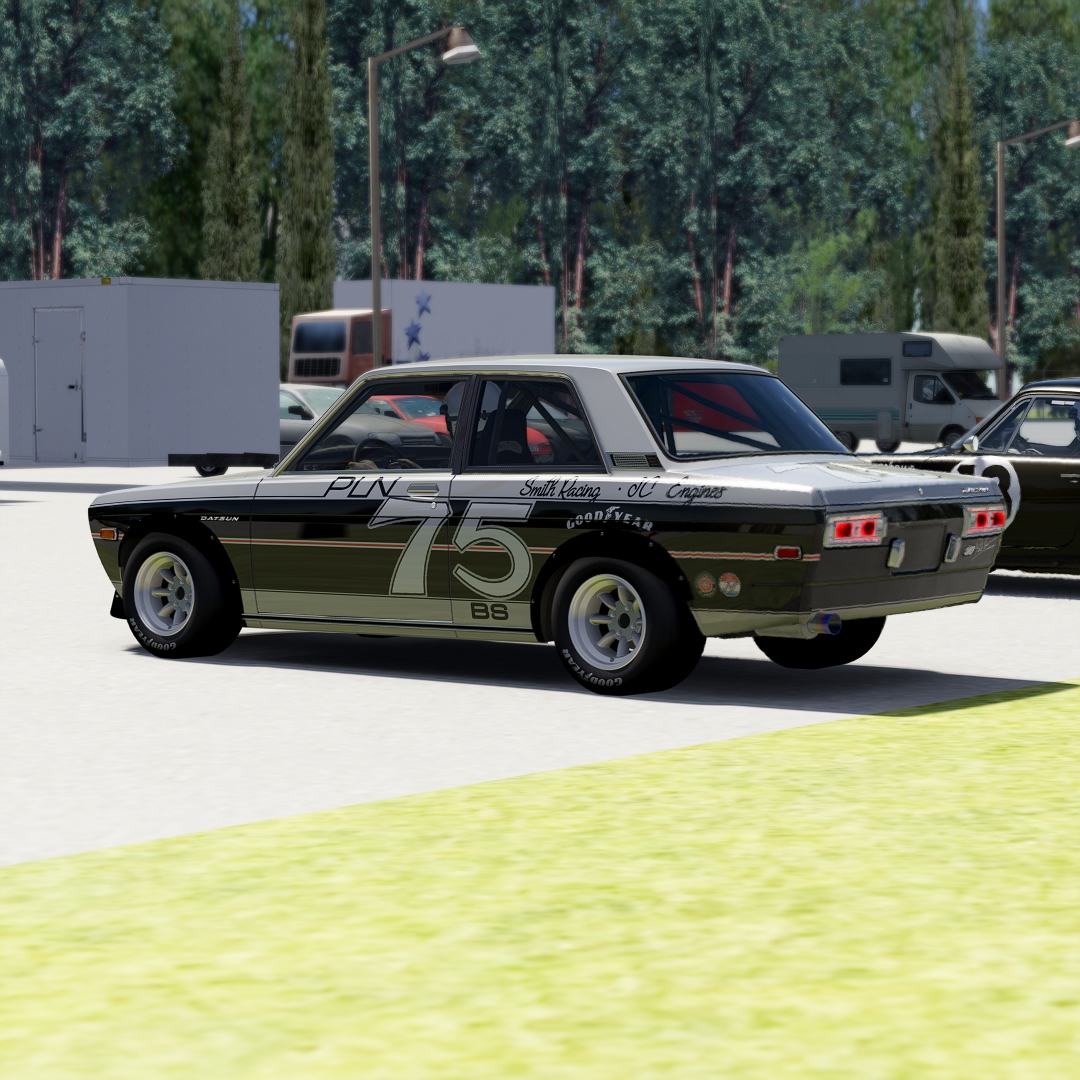 All in all, I just wanted to put out a few more liveries to represent the independent 510s that made their mark in the American racing scene. I tried to be as accurate as I could be, only making exceptions where the TCL 510 would not allow the paint or decals to be properly applied. So I hope you can have fun with these replicating vintage racing grids on your favorite tracks! 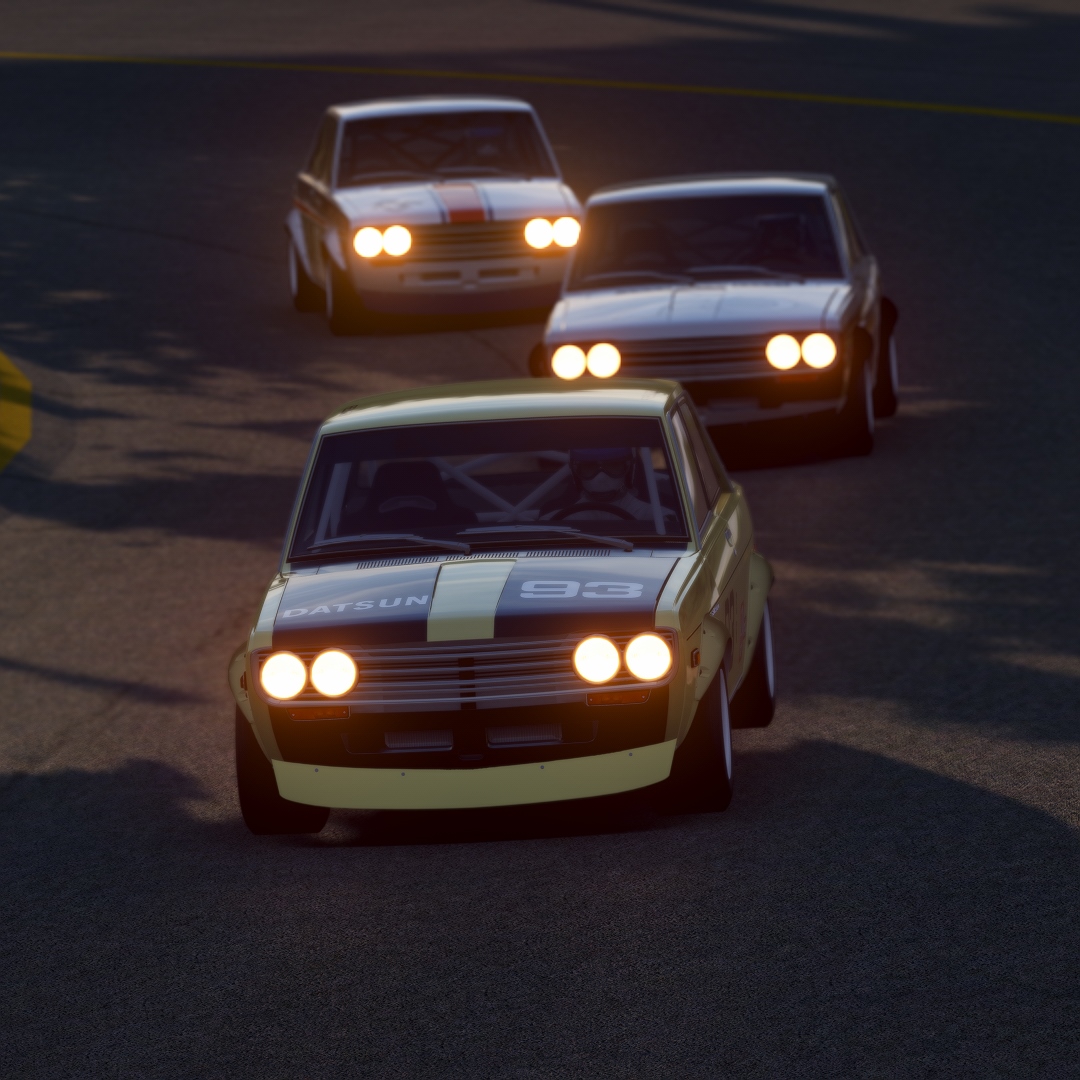 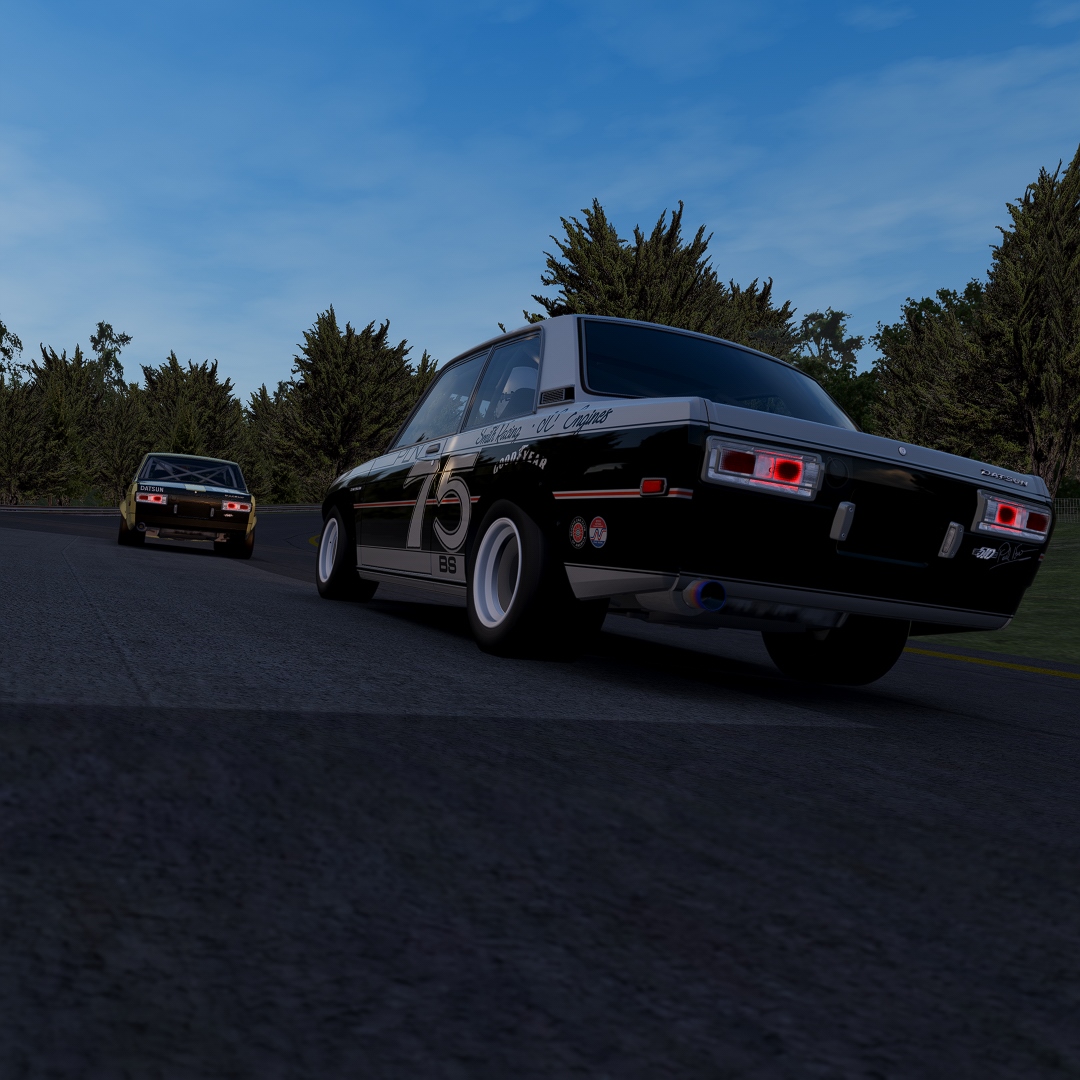 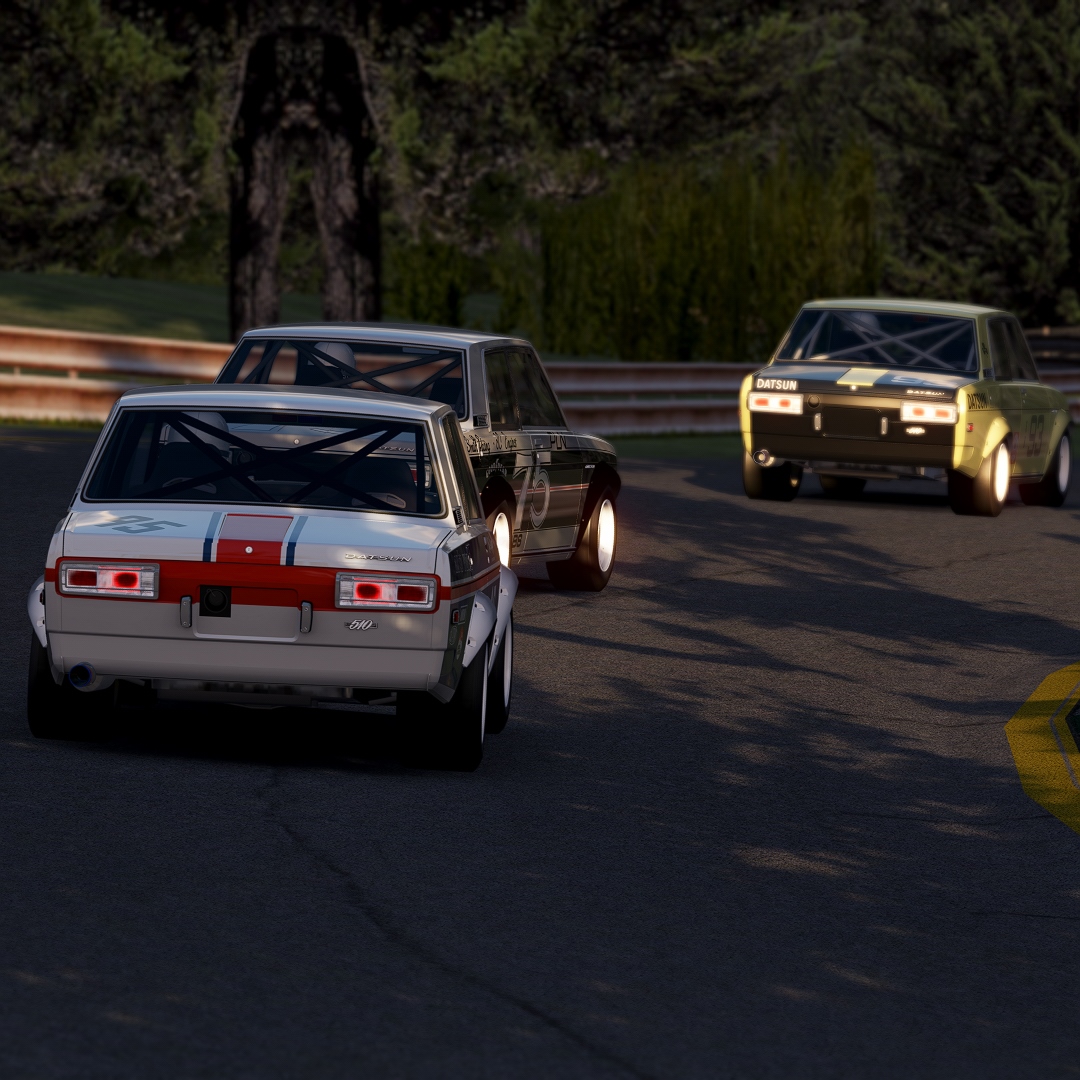 Thank you very much for those fantastic skins. 5/5
BTW, any chances to release 2k versions maybe (for slow PC's)?
Upvote 0 Downvote
Great skins for a great car. Thank you. I just wish someone would incorporate a nice add on tach for this car. It needs one.
Upvote 0 Downvote
Excellent. Love them all, especially #75. And thank you for the historical note about the liveries.
Upvote 0 Downvote
Lovely. Thanks
Upvote 0 Downvote
Read more…