The Red Bull RB11 was famous for its testing livery.
I've been working on this Livery for almost 4 weeks now. So for my first Design I wanted to bring you something very special.
You will find 2 Versions of the Red Bull. The testing Livery as you know it and a Colored Version in the typical Red Bull colors.
The livery is made for the Formula Reiza. I recreated the design as close as I could but since this car is based on a 2010 Red Bull it isn't 100% how the original was.

Just place the Vehicles folder in the Automobilista 2 root folder.

I really hope you like my first Livery, the 2019 testing Version is soon to come! Stay tuned! 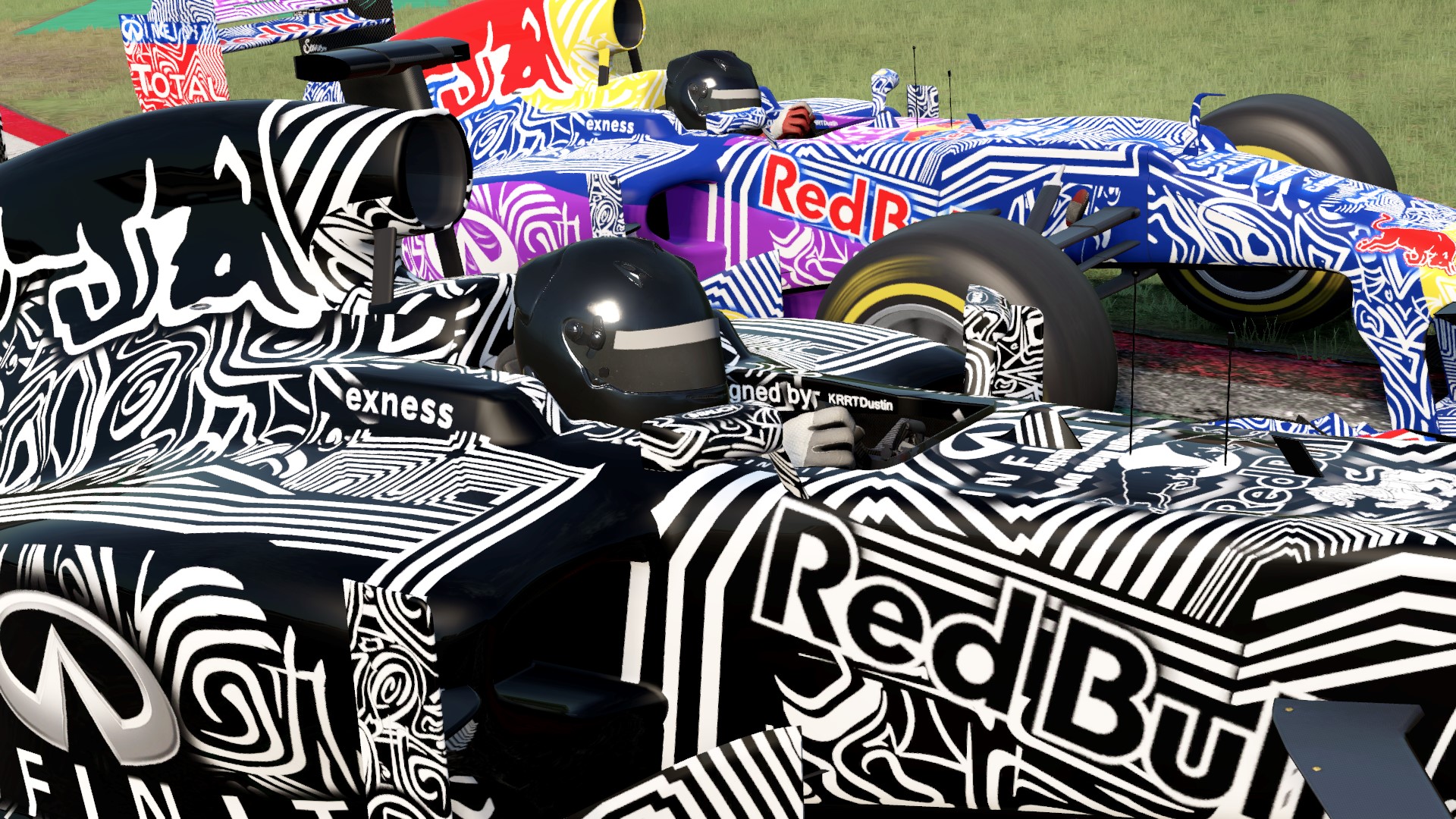 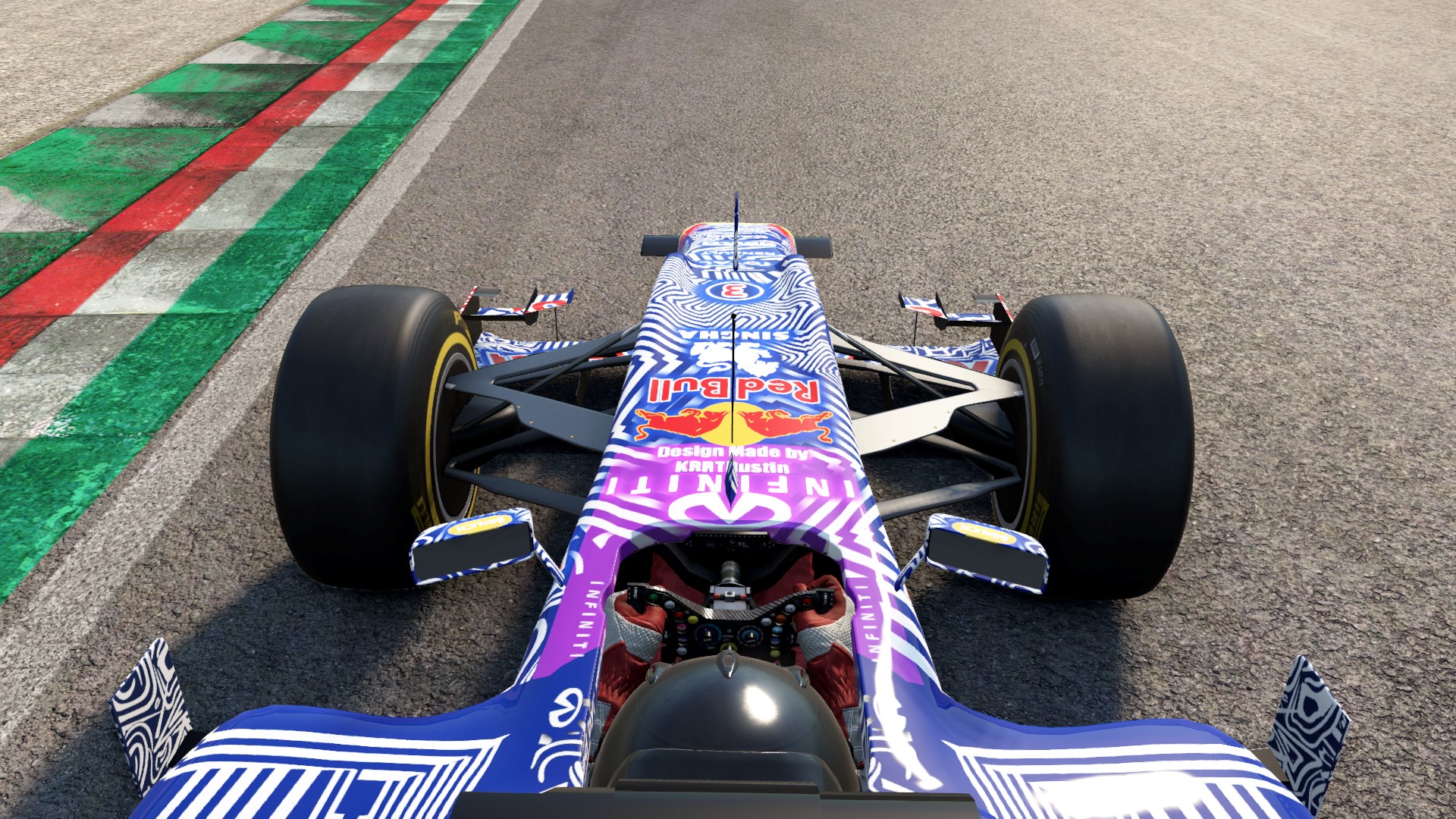 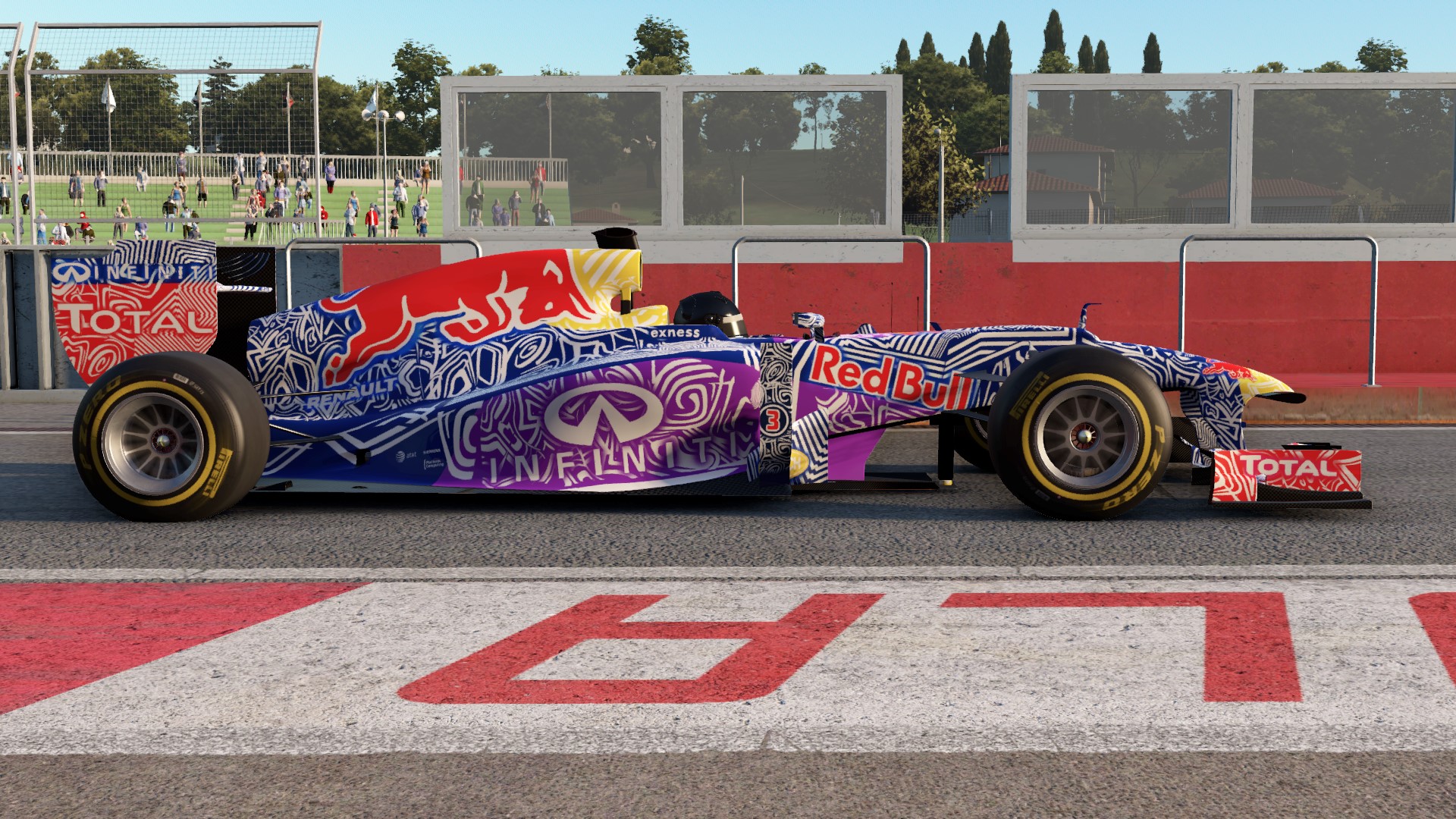 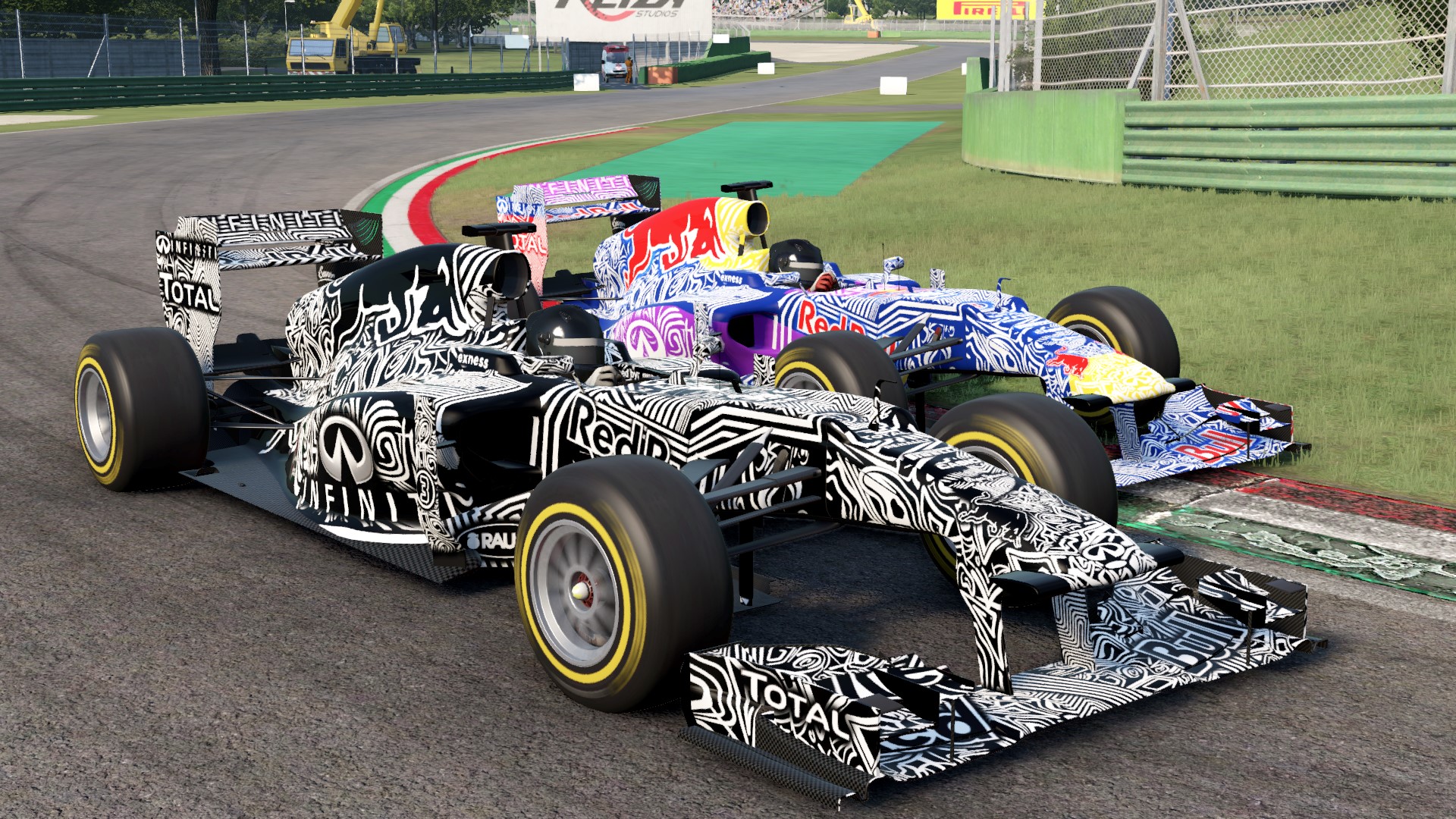 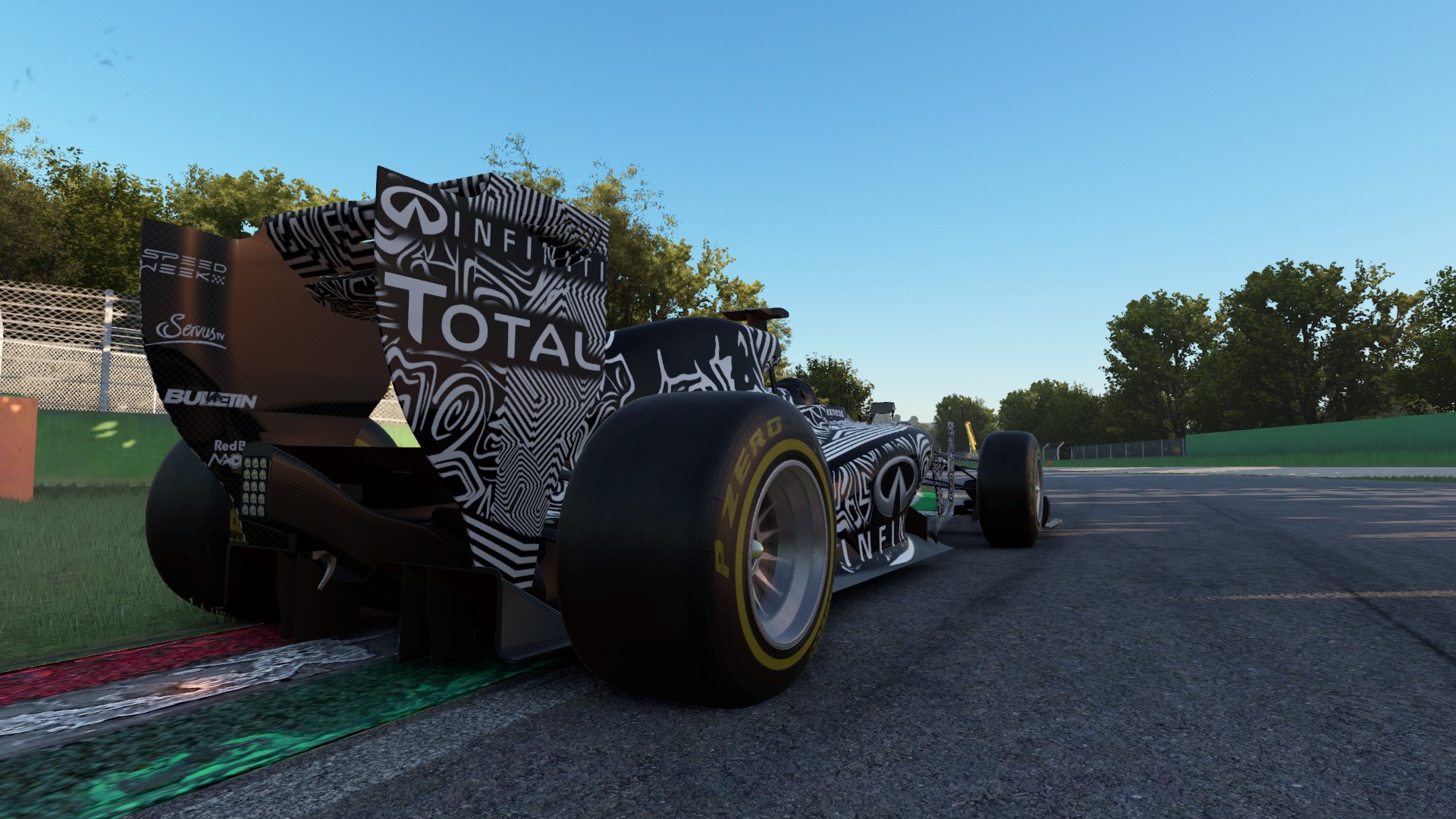 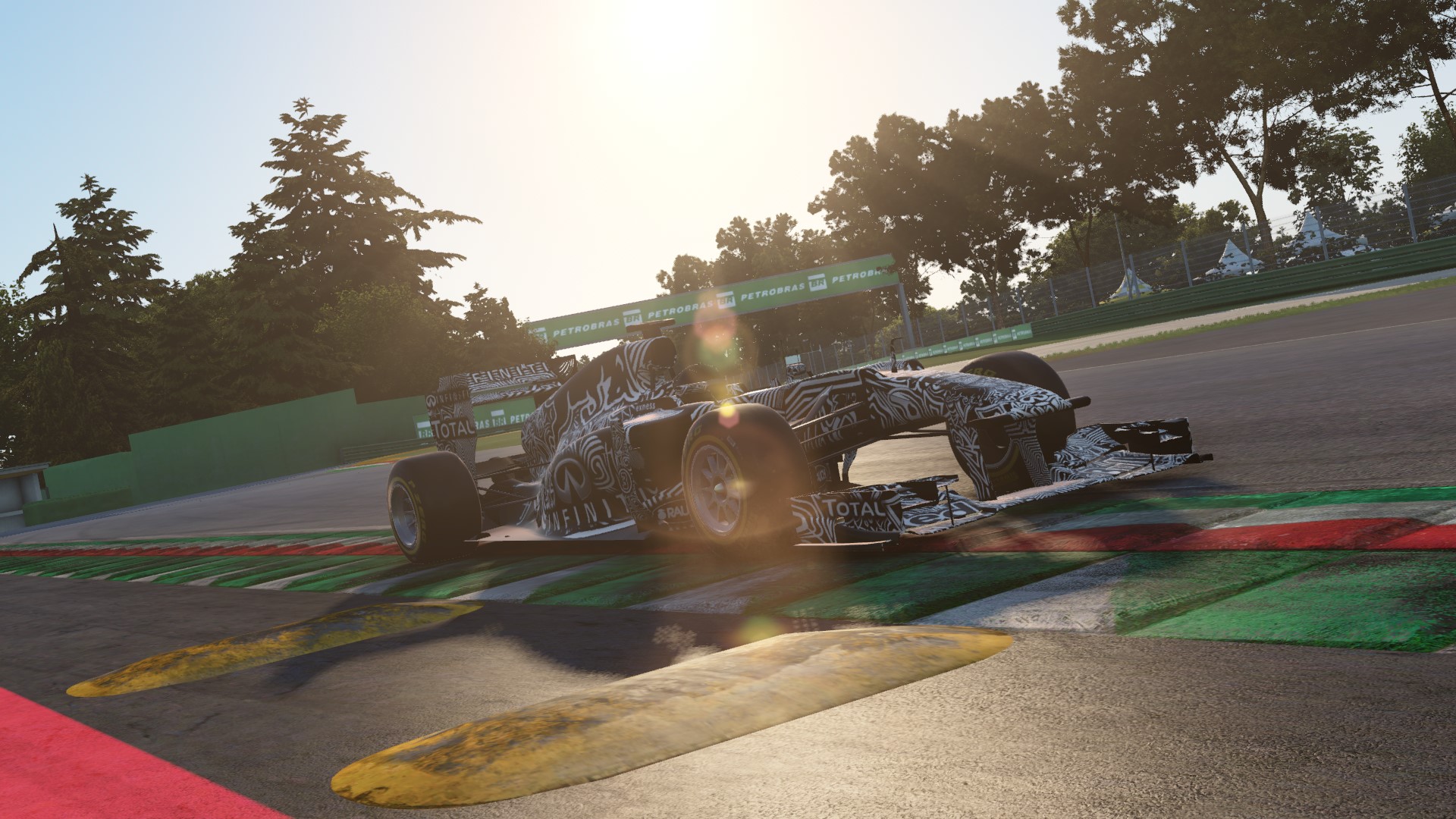 KRRTDustin
Thank you! I'm glad you like it!
Upvote 0
Read more…