Bram : There was once only oil in the water. There were huge racetracks. Great racers. Happy people. Sexy sounding engineS! But look at the world now. What Warlords have done to this !!! :neutral:

Ramon : All of those because of Warmongers! We need to teach them a lesson they can't forget! :freaked-out:

Simon : I know what we can do it about them. We can erase them from our World. Let's open a Portal to Fairy Lands of RaceDepartment. A Parallel World to Our RD World. So that we can reconstruct our racing world here again, while they battle in their parallel world.

Bram : Marvelous! Let's do this Simon...


So Simon the Sorcerer opened a Dark Vortex. It pulled every Warlord and their soldiers into RD's Parallel World. At this World there was no gunpowder or fuel. Only Swords, Bows and Magics to battle. So a new battle, a new adventure begins for our bloodthirsty Warlords.. 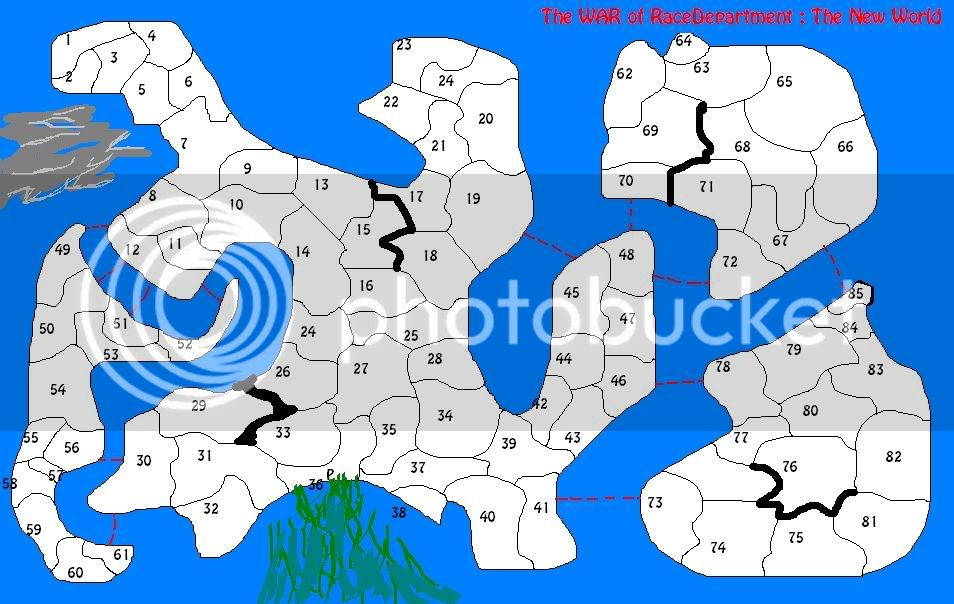 A Huge Credits to Rhys Gardiner for his Great Help on Designing Ver 3.0 Map :victory:

Game advances in 3 days ( Or we can change it if you want ) . First of all, after you sign up. I will randomize and give you a land. Lands are showed with numbers on them.

Let's say in randomization you got land 5. When your turn comes you will use your action points. What is action point ? This points let you make a move, there are many moves you can do : Red ones are updated Rules. Check them out if you know the old rules!

- What is zombie Plague ? As you can see there is a "P" letter on Land 36. And this P ( Zombie Plague ) moves every turn with randomization. And when it comes to an owned land, it makes it a neutral land again. So be careful against zombies! )
- With 3 action points you can destroy the plague.
- With 4 action points you can start another plague on a land of the map, wherever you want.

When a new turn starts, you will PM me what you want to do with your action points. For example " Attack to Land 11 " or " Defend the Land 4 " or " Spy on Bram's Army " . You can give commands as the numbers of your action point. And if two people selects the same land, they battle with a randomizer I will write the battling names on the list, after randomization, upper one will win.

So i hope you all understood, if not please ask.

And now you have to choose an Avatar among those. But if you have another ( Must be suitable for our theme ) you can post it here and tell me you want to use it. Also because of latest AWOLs in ver 2.0, you have to sign up again.

To sign up, choose a color and select an avatar. Your former Color will be secured if you will continue from old versions.:victory:

Avatars ( Remember you can choose from somewhere else too, if suitable for our theme :wink: )

Can I have the guy third row down on the right and be the Grey Army?

The Mighty Orange Army will destory every world!

As for avatar....surprise me Omer

Hmm... we'll have to form up an anti-Orange diplomacy

Three Warlords added. And i tried to choose the most orangish looking guy Ross

Erm Omer, thats not the avatar I wanted!

Second from bottom row on the right please.

Edited - I hope it's correct this time

Is this appropriate? I may be able to dig up a better one

Ok i will make it a suitable Avatar for our game. Just wait a little

thanks Omer, I may have a better one coming though, not to be a pain

Hey Omer, I want the pink army and that crazy guy with the yellow lightning eyes 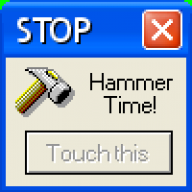 May i have a giant penis as my avatar?
anyways,

Niels Pedersen said:
If not affending anyone.

May i have a giant penis as my avatar?
anyways,

lol that would be suitable if we were playing the War of Sperms. :messed:

Seriously, Red army is reserved by Dave Stephenson. He told me he will play and in Ver 2.0 it was his army. Could you choose another color, maybe dark red ?

Sorry but there are more than one guy wearing hat and look like a pirate. Which one, really sorry for i can't understand this :beauty:.