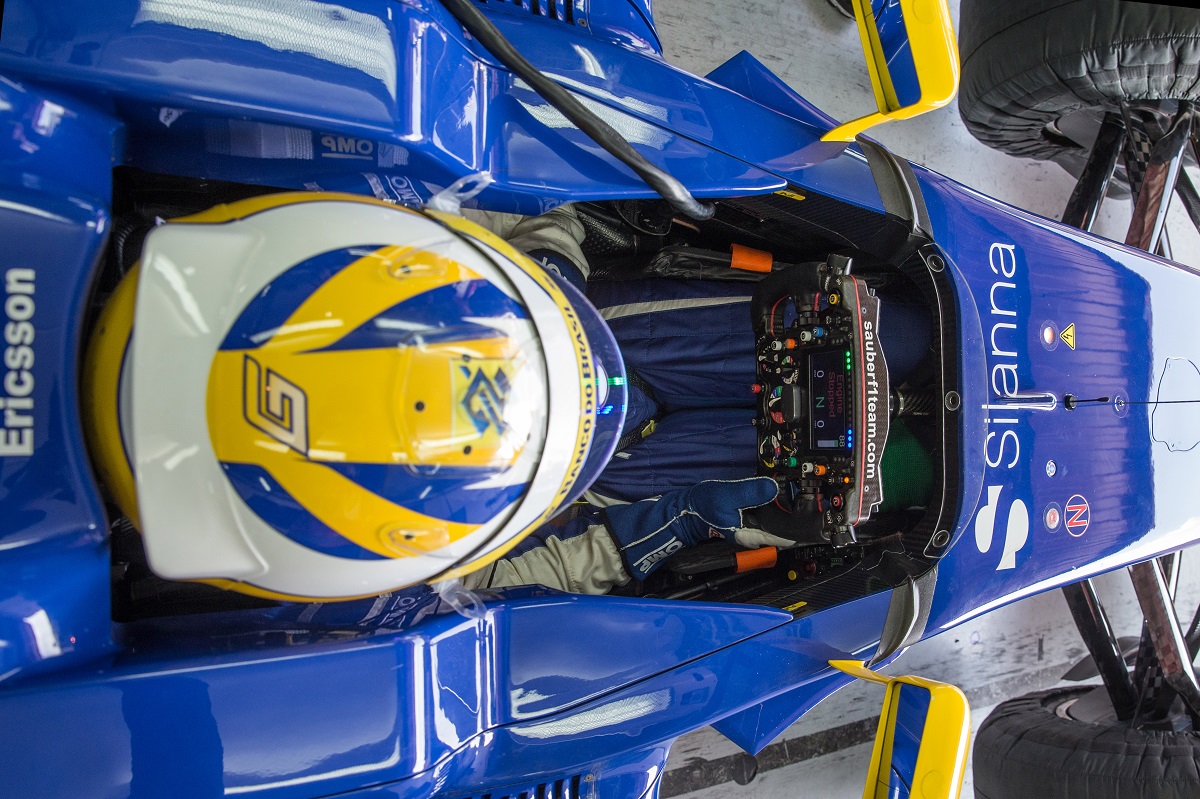 With the final Formula One pre-season test starting on Thursday, both Sauber and Scuderia Toro Rosso have this morning announced their driver line up's for the third and crucially final test this week.

The test is once again taking place at the Circuit de Barcelona-Catalunya, beginning this Thursday( the 26th February), ending this Sunday on the 1st March. At Scuderia Toro Rosso it will be Carlos Sainz Jr who will drive on the Thursday and Saturday of the test, with fellow F1 rookie Max Verstappen driving the other two days on Friday and Sunday.

At Sauber it will be the same principal with Marcus Ericsson driving the opening day on Thursday and Saturday, whilst the Brazilian F1 rookie Felipe Nasr will drive the C34 on the Friday and Sunday of the test.

Both teams will be looking to build on a promising two tests so far, with everyone beginning to finally show their hand before the season opening Australian Grand Prix on March 15th. Both Toro Rosso and Sauber will likely be fighting for the midfield placings this year, meaning any early season advantage could prove crucial come the end of the year in the Constructers standings. The other teams are likely to announce their plans for the final test either later this afternoon or tomorrow.