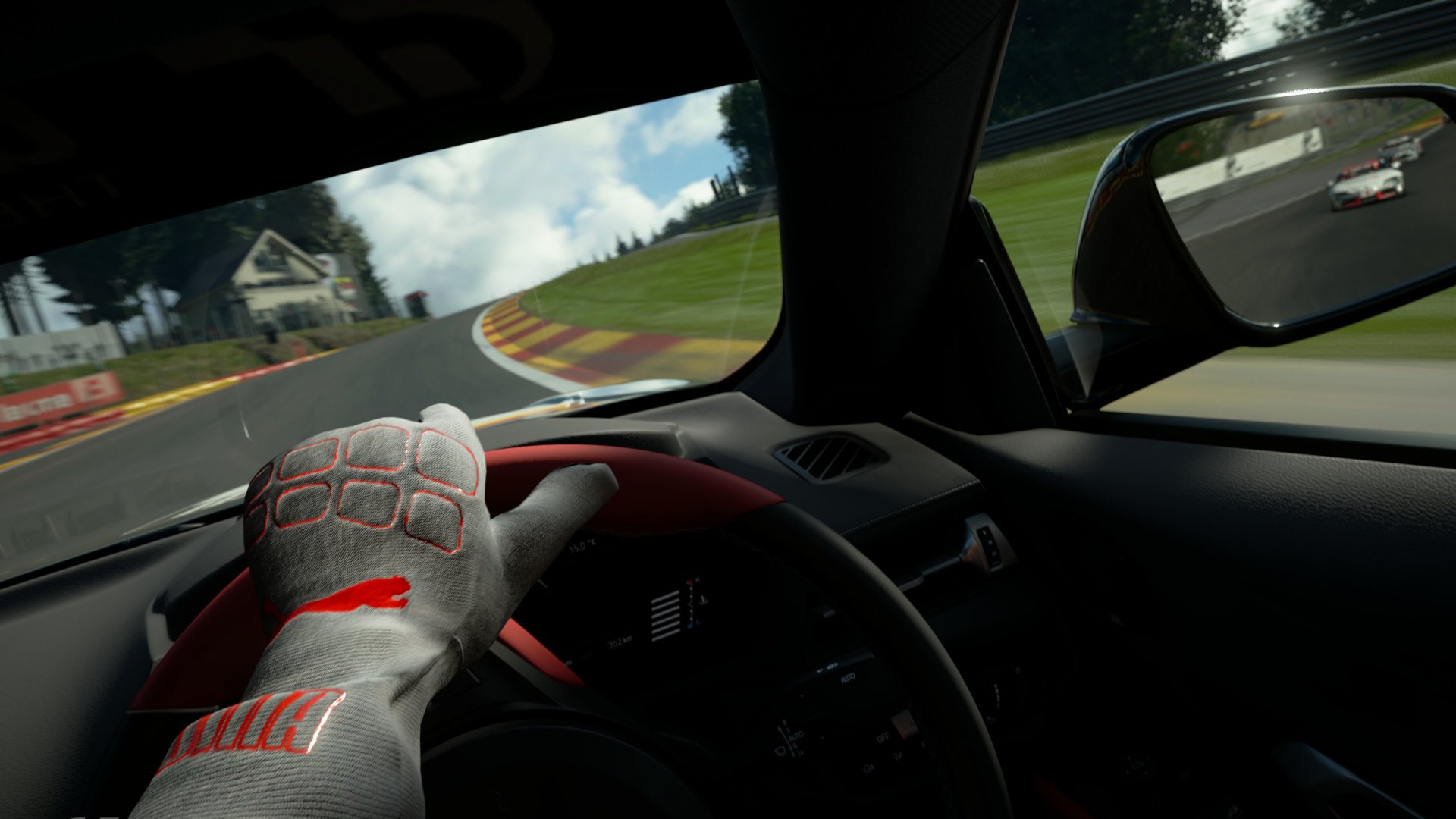 We are used to consider reverse layouts as something usually driven for fun, or in arcade games as an alternative to enrich the track offer. However, I have started to wonder, after driving some of them, if reverse layouts could not be considered as something more than just a pastime. In fact, while running at first on some of the many Silverstone layouts in reverse, I started noticing how much fun they can be, and the challenge that they offer. Yes because going the opposite direction is not something we are used in doing, it is challenging to our very own way of thinking.

Without going too much into the deep philosophical plane of explanation, it is true that we are used to see things only from a specific perspective. More often than not, one that has been taught to us or professed to us as right. We then learn to separate the good from the bad, based on that very perspective, and we try to get external approval by seeking for others opinions and confronting them with ours. If they are similar, we feel safe; if they are not, either we change what we think or we try to stand our ground and collect accolades by showing how right our opinion actually is, exactly because so different from the one everyone else has.

We are not used to pursue an unlike look of things, just for the sake of it. How much we are missing by not doing so, my friends! We are most scared that by looking at things from a different perspective, ground might shake under our feet. Yet isn’t our life a journey through perilous seas? We thrive through waves, we rot on still ground. 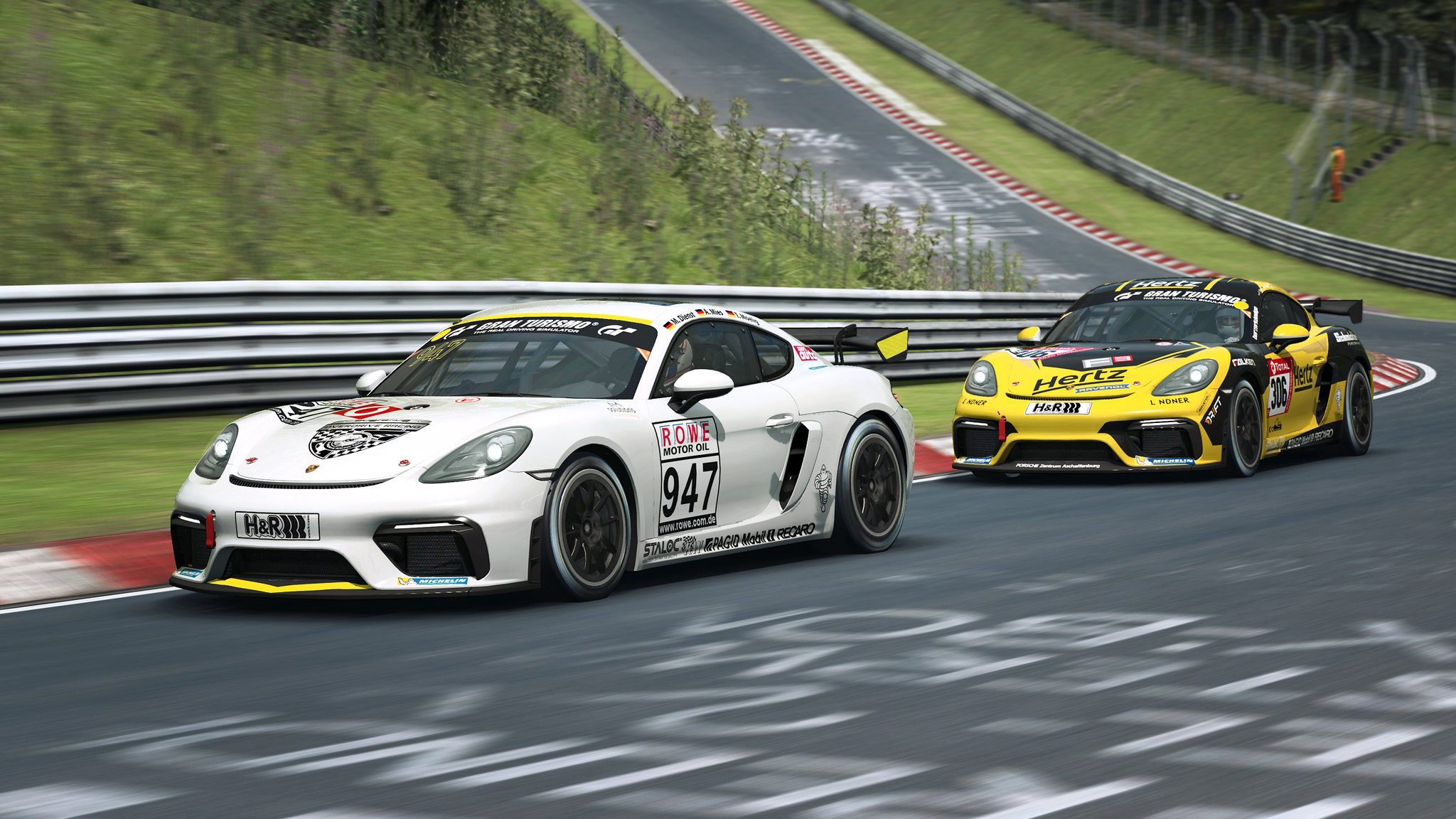 Reverse layouts can be a most useful partner in our quest to learn to have a different mentality. The reason is very simple. By going the opposite direction, we understand a whole lot of things. First, that everything has (at least) two faces to it, two ways to look at it, valid all the same, just different, maybe opposite. We cannot and should not limit ourselves by accepting one and refusing the other. That is because, secondly, it is by fully experiencing the one different from what we accept as right for us that we may realize if that is actually true, or if we have always lived the wrong way (bad joke, I know!). Thirdly, it is only by freeing our mind from the boundaries of looking at things in binaries, to start seeing things from different perspectives just to have a fresh look at them, for the enjoyment of discovering new vistas, that we taste what life truly is about.

If you don’t believe me, if you think that I am just making a fuzz out of all of this, start trying driving reverse layouts, and see for yourself. However, do not do it as an exotic diversion, or as a lazy experiment. In these cases, just do not bother. Try it with honest intention and earnestly. Otherwise, you won’t understand. 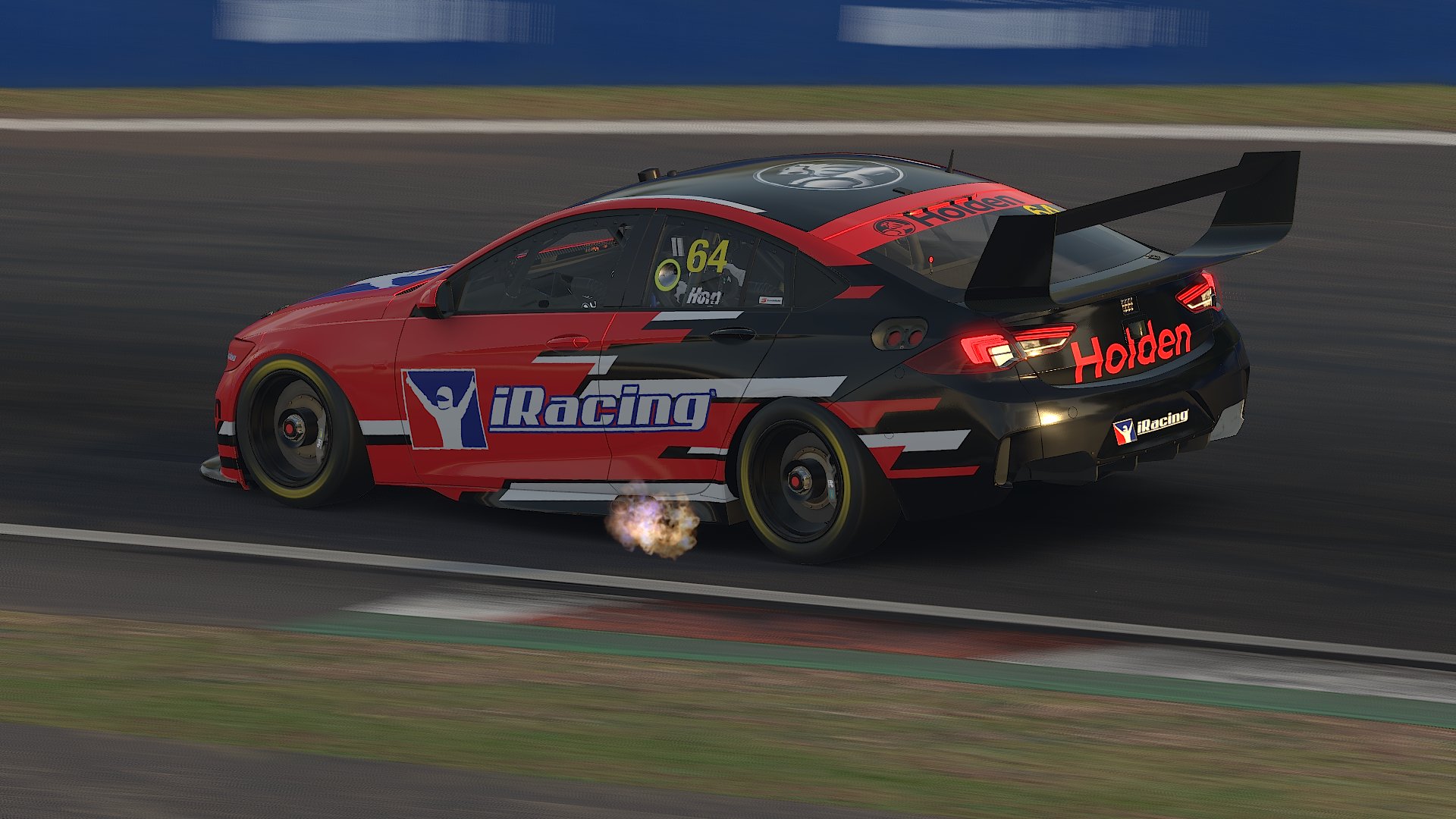 It has been by racing the reverse layouts of some of the tracks I love that I have fully realized the reasons why I love them, their strengths and weaknesses, the points where I could exploit better a particularity of the circuit. At times, this happened at the cost of despising the reverse layout, true, but that is good. As we said, how could you truly be so sure about something you believe in, if you haven’t really experienced the opposite of it, or even refused to just look at it? How, if you never questioned it?

Other times, I’ve had just so much fun, that I wondered why I did not do it before. The challenge was so thrilling, so exciting, so fit for a specific type of vehicles that it felt wrong not to use it for them. It was better than the original.

Sometimes instead, tracks, or parts of them, are not meant to be driven in reverse, and that is what makes it more challenging. To still try to be fast, by approaching the circuit in a way you were not supposed to. It could also happen, on the contrary, that the reverse layouts felt just as right as the normal one. Equally challenging, equally fun, equally logical. It felt like discovering a new venue altogether. In these instances, a sim can double its offer by just offering an alternative to the usual, at (almost) zero cost.

In the end, this wants to be merely a suggestion, a friendly reminder that there could be so much more out of the ordinary, out of the already known, if only one learns to have different eyes. Do not get tired of looking!
Last edited by a moderator: Dec 7, 2019
Facebook Twitter Reddit Pinterest Tumblr WhatsApp telegram Email Link

Davide Nativo
Petrolhead and sim enthusiast, passionate since the cradle about cars, motorsports and simracing. I read a lot, and I love to share what I learned with others!
Reactions: Bram Hengeveld, Peevee88, Falconitage and 22 others

I remember from my times in Need For Speed: Hot Pursuit 2 that every track had 4 layouts, forward, backwards, but also forward mirrored and reverse mirrored - imagine trying those combinations on tracks like Laguna Seca or Bathurst in modern games, that would be interesting
Last edited: Dec 8, 2019

Yeah kinda shame that sims are so "serious" that this option isn't offered. I mean... I kind of get why it isn't offered. It's not authentic. And maybe for example creating AI for reversed isn't that simple.

But on the other hand, would be easy way to "double" the content. Rally games use this without care, imagine how pathetic Dirt Rally 2.0 base content would be, if all stages could be only driven one way. They could also do mirrored stages while they're at it. Rally games don't have to worry about AI, only the pacenotes

Actually, AMS has some reversed layout, Ibarra was it. I actually prefer that track reversed, looks better reversed (scenery elements come to FOV more) and somehow flows better too imo

Eau Rouge must be mental backwards, you must have to slam on the anchors and knock it down a gear or two!

Premium
Always wondered what Bathurst would be like in reverse, I should really try it!
L

For fictional tracks in NFS or whatever it's easy to make it work in reverse. For real tracks everything is set up to run in one direction: runoff areas, kerbs, pit lanes, etc. You could probably drive it well enough in single-car practice but it just wouldn't work for racing.
T

Dethrone1427 said:
Eau Rouge must be mental backwards, you must have to slam on the anchors and knock it down a gear or two!
Click to expand...

Gran Turismo Sport has the reverse configuration of Spa in it. Eau Rouge is even more daunting in reverse IMO
T

Generally in agreement with all comment so far. In the real world some years ago now in the days before ARDs came along I worked my way through the Racing School at Brands Hatch (Then known as Motor Racing Stables, yeah I know I'm old lol). The final test was a timed run on the now Indy circuit in the reverse direction. Paddock was scary as hell but you could carry awesome speed through and onto the top straight. In todays times Knockhill in Scotland run Motor Cycle races on the reversed circuit (for safety reasons they say) and the SMRC run a car meeting each season using the reverse config. It makes for great racing and is nearly always over subscribed. Personally I'm in favour of reverse configs, they improve your abilities as a driver, present new challenges although the thought of the Corkscrew in reverse sends a shiver down my spine. I remember back in the days of Project Gotham Racing they had a race round the Nordschliefe in reverse. My Butt cheeks were going like a rabbits nose for about an hour after that one

I always wondered why no one made a reverse layout pack for AC, because on a technical level it isn't super hard to do. Make a new kn5 file that contains propper rotated positions for AC's logic track objects (Pit positions, starting positions, sectors) and record a new AI line, which are admittedly hard to do right, but that's pretty much it.

Maybe I'll look into that myself if i find the time.

Quote of the day - we have a winner!

Reverse is standard in Rally games like WRC8 and DR1 & 2. It's debatable whether they do it just so they can say they have more tracks for marketing purposes, but it doesn't really matter as it's a great idea to have them out of the box. I wish all racing sims would let you go whatever direction you wanted for exactly the reasons you outline, without putting a big wrong way icon in your face. Or just provide officially reversed track versions.
Last edited: Dec 8, 2019

tonydean2 said:
Gran Turismo Sport has the reverse configuration of Spa in it. Eau Rouge is even more daunting in reverse IMO
Click to expand...

Slippery Surface FLAG
Be careful, praising console titles as being in some way better over PC titles may incur some severe backlash.
This is a serious business, this Sim malarky... Goodness grief man if real races are not done in such ways then how could anyone at home as a "pretend to be racer" in any way enjoy such knowing it was not realistic.

You almost make it seem as casual playing for fun outside of the accuracy of realism or just sheer entertainment value is acceptable. (Joking intended)
Last edited: Dec 8, 2019

Premium
Sorry, counter opinion: reverse layouts are of the devil! It's like putting your pants on backwards - sure, it looks great and is a lot of fun for the first couple minutes, but it never feels natural and you just want to go back to normal.

You spend literally years watching these tracks on TV, watching onboard videos on YouTube, lapping them in sims, and then you're going to just head out of the pits in the wrong direction? No way, can't do it. Seems like something you'd do half drunk on a bet after-hours.

Premium
I enjoy reverse layouts but get grumpy if a game counts them as extra tracks.

@ShredatorFIN Ibarra has been known to run races in opposite directions - though not at the same time! It flows well in reverse because that was the direction of the original endurance circuit around the volcanic lake. The home straight and the fast curves preceding it follow the line of the old circuit - the twisty stuff is more recent.
E

I'm all for reverse layouts

Dethrone1427 said:
Eau Rouge must be mental backwards, you must have to slam on the anchors and knock it down a gear or two!
Click to expand...

This was my first thought when I read reverse circuits. Coming off the straight at speed and braking downhill I’d be in the spectator stands.