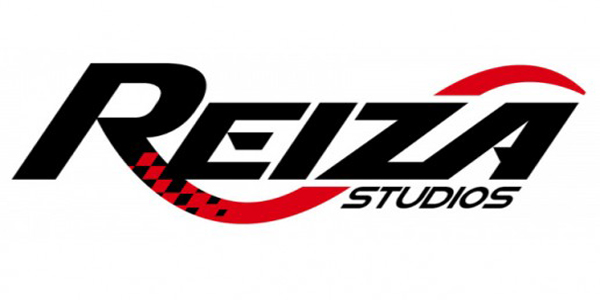 Reiza Studios has announced a new community orientated project to provide open access servers for it's titles Stock Car Extreme and Formula Truck 2013 in an effort to provide a readily accessible and fun environment for the community to race in.

The five servers provided, group the content into common themes and will run on a fixed schedule, rotating through the entire car selection database of the games. Each server will run a single circuit per day and feature up to three car classes which change at fixed times of 10:00GMT, 18:00GMT, 02:00GMT. A full schedule of what will be running is available here with new content being added as it is released.


Server 1 - Touring / Tintop
Server 2 - Formula / Open-Wheel
Server 3 - Historic
Server 4 - Karts
Server 5 - Formula Truck​
The servers will be regularly supervised by both Reiza and RaceDepartment staff who the studio have engaged with to help make the project a success.

While labelled as 'experimental' by Reiza, the project if successful looks likely to be expanded in the future with additional features and infrastructure if participation warrants. Leader-boards, competitions and prize give-aways are amongst a list of possible offerings touted in the official announcement. Data from the servers including race results and best laps are already being recorded in anticipation of this.

With this announcement, in addition to engine and content updates to be funded by the ongoing Indiegogo crowdfunding campaign, Reiza are clearly stepping up to the plate in an effort to ensure their users can really get the most from their purchase of Stock Car Extreme and Formula Truck 2013.

A full drivers briefing and discussion thread for the servers is available in the Official Stock Car Extreme and Formula Truck 2013 forums hosted here at RaceDepartment.
Last edited by a moderator: Jul 21, 2015

would be cool to add these 5 servers to liveracers already, to be able to compare hotlap times.

Good to know there are always servers running stock content. Hopefully they get crowded frequently...

Reiza demonstrating yet again how they aren't satisfied parroting the competition and instead going for a unique edge in the niche.

There's nothing basic about how iRacing works.

Premium
Now if Reiza would also start competing with iRacing's online model, they would win the internet (Not the content business model of course...)

P*Funk said:
There's nothing basic about how iRacing works.
Click to expand...

Yeah, I know. I just said that they should do something similiar to Iracing. But a more simple system at least on the begin.

For some reason, I can't join the Opalas 86 server. It just offers me the "old Opalas" (reiza6) cars to choose from after I click join, and then I'm booted from the server due to not having a proper car (reiza20).

Fernando Zart said:
For some reason, I can't join the Opalas 86 server. It just offers me the "old Opalas" (reiza6) cars to choose from after I click join, and then I'm booted from the server due to not having a proper car (reiza20).
Click to expand...

Yo, Fernando. Run Gsync, if u use non-steam version. Turns out there are some files that need to be downloaded.

Did it already, thanks for the tip!
Cheers
B

what's the popularity of these servers like? I really like the idea of scheduled races in order to be able to plan ahead so if they're working well I'll probably take the plunge and get the game.
You must log in or register to reply here.
Share:
Facebook Twitter Reddit Pinterest Tumblr WhatsApp telegram Email Link
6
WRC | Loeb Dropped For Sweden - Breen in at Hyundai
98
Opinion | Racing In The Rain
0
The Future of Product Promotion on RaceDepartment Forums
18
F1 | First Images From Vietnam GP Pitlane Revealed