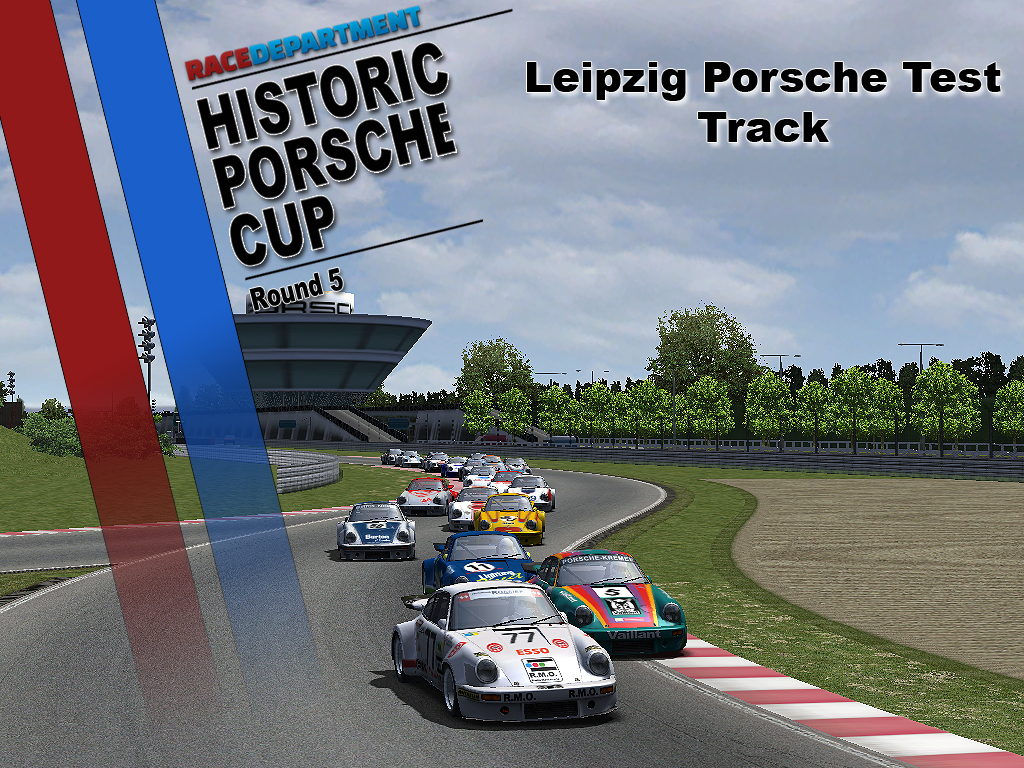 All drivers in the main list are expected to show. Absentees who do not report at least 24 hours before the event may find themselves removed from the league.

Round 4 was the closest so far but the series leader Ross McGregor was still able to take both pole position for the races, fallowed by Jernej Simoncic and Silvino Rodrigues to complete the top 3. Both Win went to Ross McGregor but not without a fight from Jernej who took second place in both races followed by Jarek Kostowski to round up the podium. 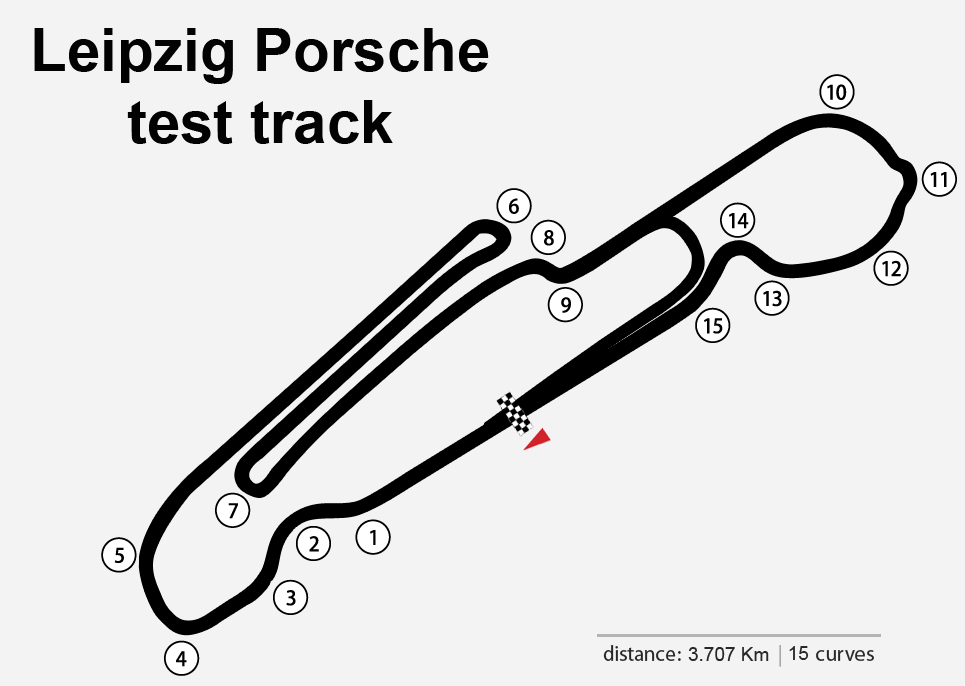 Red Zone - On Lap 1, the entire start straight and turn 1 to Turn 4 is considered a red zone. This simply means that the replay of the start and turn 1 to Turn 4 will be looked at automatically - any incidents caused by overly aggressive behaviour or rules being broken will be punished harshly. It is a league, so be competitive, but don't destroy other people's races.

Sign up
Even if you haven't signed up for the entire league it is possible to take part of the races (both of them) to do so you just have to use that format and choose one of the liveries that is not already taken, numbers in blue are the liveries available and numbers in red are already taken.

Main entry list
Additional sign up
Reported absents
Teamspeak is not mandatory but its highly recommended as its makes easier to communicate and to get to know the guy's you race with, its also lots of fun
Last edited: Mar 1, 2015

Premium
Track bounderies
On this track there is no exceptions, at least 2 wheels must remain between the white lines at all time. The curbs are not part of the track so you cannot put all 4 wheels on the other side of the white line.

some clarifications, during the qualifications if you cut the track you have to abort the lap and not do your fastest lap with a cut. During the races if you cut the track and gain an advantage on the guy infront of you and/or behind you must correct the situation and come back to the same gap as before the cut
Last edited: Feb 24, 2015

Premium
opened an dedicated server it is called RDHPC Round 5 pre test. Think it is open for the next 2 hours maybe longer.
Closed
Last edited: Feb 24, 2015

Premium
If you Brake too late for corner 8 (chicane) and have to go thru the grass area during race BEWARE there are several invincible bumps in that area, that will make you go high flying back onto the track.. 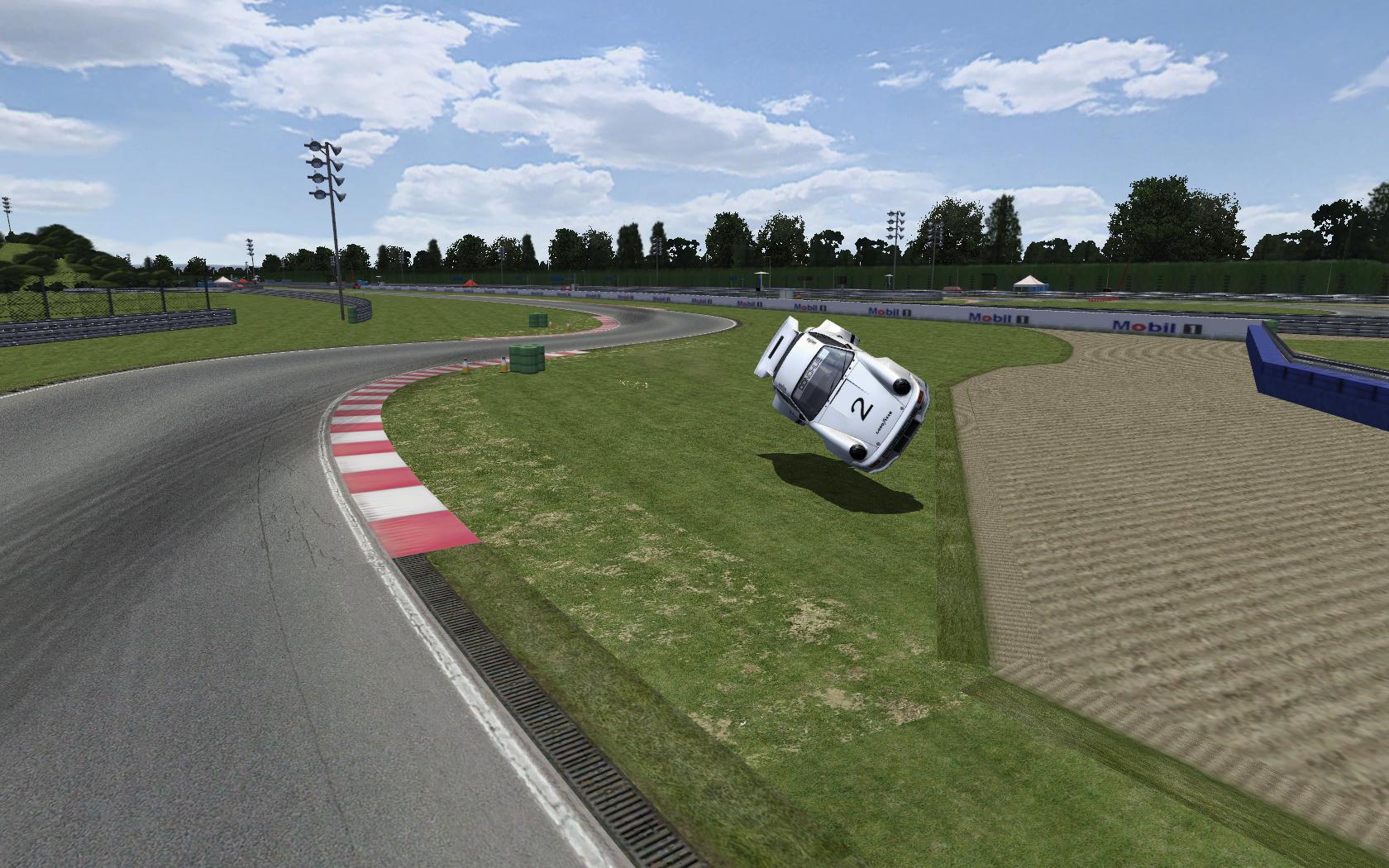 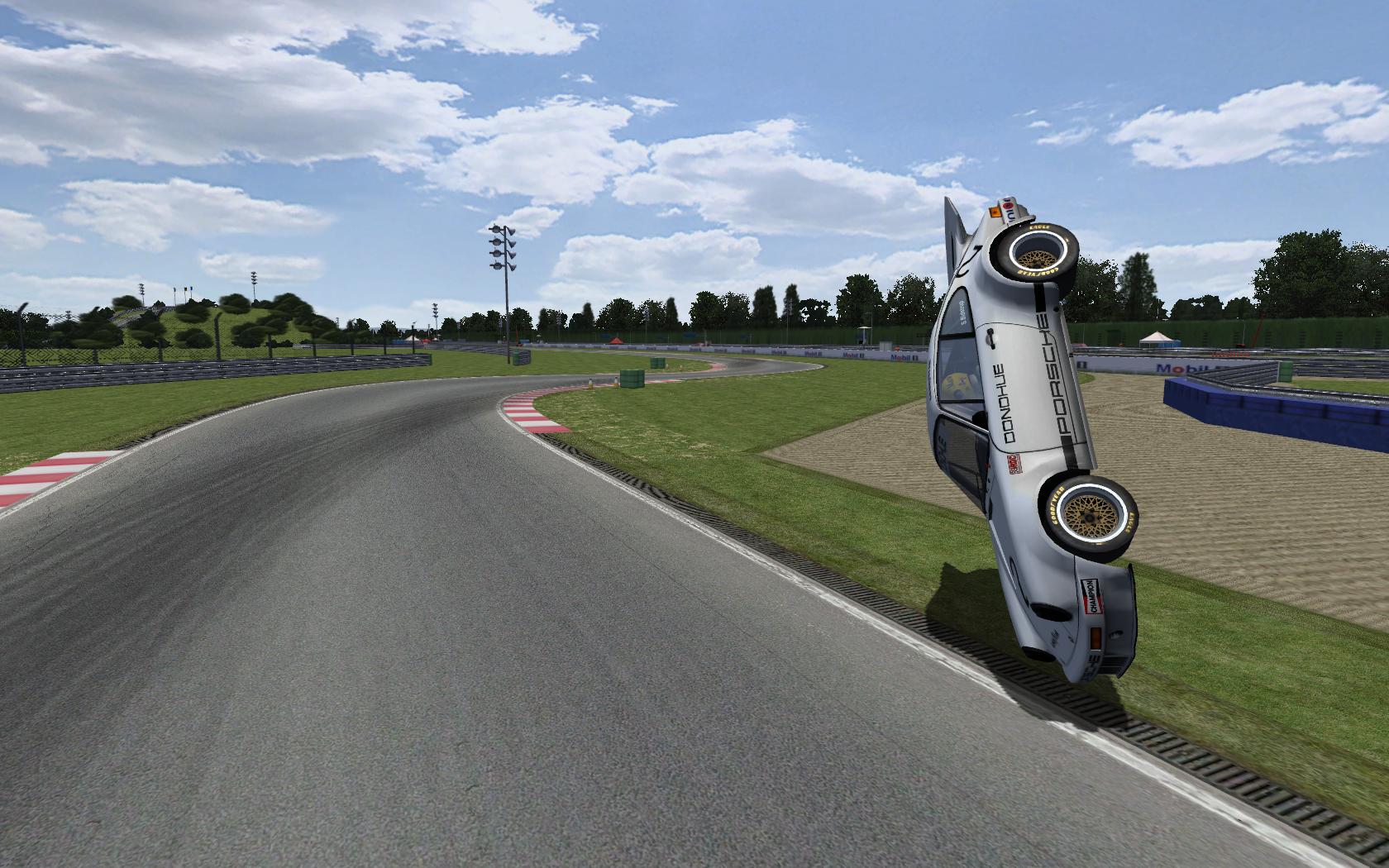 Premium
i'm on the server for a bit of praccy

Staff
Premium
Hi guys.
I'm gonna have a moan now (just for a change) so brace yourselves.
It seems to me that too many drivers are not taking enough care to stay within track limits.
Drivers can clearly be seen in the live feeds/braodcast replays, with all 4 wheels going over the white lines. If we don't ALL drive ALL the way around the whole track, there is a danger that the whole thing will descend into chaos. In theory, somebody could just do 15 (or whatever) doughnuts over the start/finish line and say "there ya go... I win". Where's the fun in that?
We all make mistakes, & it's difficult in the heat of battle BUT, if you think you went over the line, I believe you should lift. You owe it to yourself and to other drivers.
I urge everybody to take a look at the replay of their fastest lap. Can you honestly say, hand on heart, that it's legal?
Here's mine, it wont be the fastest, but I believe it's legal.... and that means it's fair.
Sorry for the rant.
Sorry for the poor video quality and even worse editing... clearly I'm no better at video stuff than I am at sim racing.
Last edited: Feb 26, 2015

Premium
rant I have to use the translater for that--but think I know what it means,
its a Go kart track--and in these old cars it will be hard to keep them on track under pressure and so on - but lets try

Staff
Premium
Me & Srinath are on the server.

Staff
Premium
Is it... drifting cars?

Premium
It's the fastest way to drive: fact.

Staff
Premium
I might not be allowed so close to the race, but I'll try!

Ole Marius Myrvold said:
I might not be allowed so close to the race, but I'll try!

Yves Larose said:
i accept sign up until 1 hour before the start of the event so your not too late
Click to expand...

Have you been hanging out with Jarek Kostowski

Stig Bidstrup said:
Have you been hanging out with Jarek Kostowski
Click to expand...

oh man this track looks awesome for the stream tomorrow. I hope I can make it I'm sick at the moment but I'll try to make it

Premium
Fastest race lap from round 2 at Hockenheim (i think) As Denis hints at; it's possible to stay within the lines and still set good lap-times.