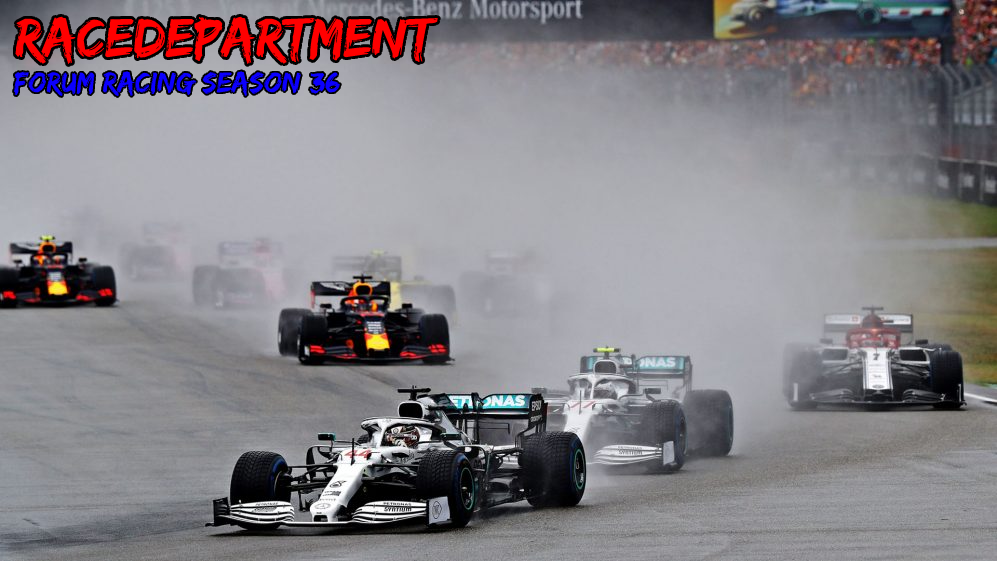 Welcome to the 36th season of Race Department Forum Racing!

Joining
Joining is quick and simple. Just make a post stating your interest to join.

The Races
The most important part of the game. A race consists of the moderator making a post containing the words GOGOGO. After this, you must make specific posts in a certain order and time span as quickly as possible, depending on the type of race. A race will end when every contender finishes, or when 24 hours (or more, depending on availability of the moderator) have passed since the last finisher.

Sprint Race
As soon as a sprint race has started, you have to post "Finish". The one to post first wins.

Reversed Grid Sprint Race
Taking into account the result from the previous race, the player who finished last the previous race will have the first opportunity to finish the next race without the player, who finished one position ahead of him the previous race, being able to post "Finish" for 15 minutes etc. etc. If a player DNF's the previous race, he will be placed at the back of the grid for the next reversed grid sprint race. This is to encourage players to finish every single race. The moderator will put the first possible finishing times in the GOGOGO post of the race to take away the stress out of the players hands.
The aim of the race is the same as a normal sprint race. The only thing a player has to post when the race is GOGOGO, is "Finish". 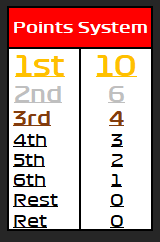 Start times
For the race starts we'll use GMT. A race can't start twice during the same hour and each day will contain 2 races. The exact start times won't be given of course. It's the player's responsibility to keep track. There's one exception to this rule however. During the player's homerace, he'll be given a time window of 3 hours in which the race can start. This should give the driver a slight advantage during his home race.

Gentleman's rule
In order to keep the game fun and interesting for everyone, you shouldn't set up email alerts for new replies in this thread. Past events have shown that it isn't healthy for the game itself, and that's it's more enjoyable for all participants if they're not used.

Penalties
You can't get a penalty for timing infringements in a sprint race. In the feature race, each minute you post a section of the race early will earn you a 30 minute penalty to your race time.

Tagging your team mate/other drivers during the race to get them to finish sooner is not! allowed.

After you post, you are not allowed to edit that post for 5 minutes. If you post early, you cannot re-post that same order, you must carry on from there and accept the penalty. This also applies to posting the wrong thing, where you must wait 5 minutes and post the correct thing. Your time will be counted from the correction onwards. After posting one of the components of a race (Start, Pit, Finish), if the same one is posted soon after, it will be classed as a correction. This means that times will be counted from that post. Penalties can still be given out for double posting within 5 minutes.

Inactivity
If you don't finish several races in succession, you will no longer be waited for regarding results. Furthermore, your seat can be taken by a new sign-up. If you finish again after having lost your seat, you'll have to join a new team. 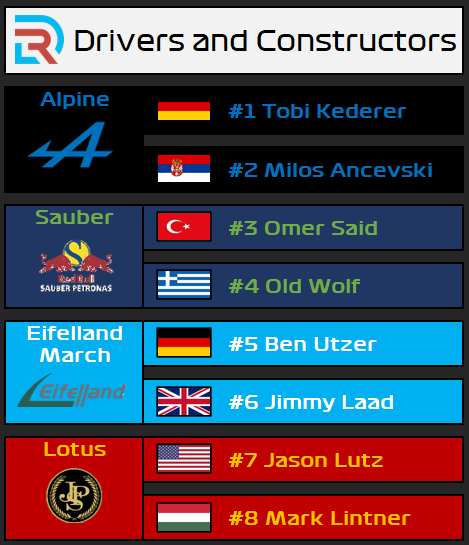 I'll will join with the 1972 John Player Team Lotus

Premium
@Jimlaad43 Teammates again? You can choose the winning car

Can I just post finish for every race type there is?

I'm in and will announce my team shortly! 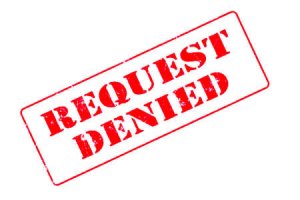 On a more serious note, you'll only be taken into account for the sprint races then. Same goes for the reversed grid ones in which you have to take your starting time into account.
Last edited: Aug 31, 2021

Anyone wanna team up then?

Edit: be aware, I'll actually only post finish, so only be classified in sprint races.
Last edited: Aug 31, 2021

kedy89 said:
Anyone wanna team up then?
Click to expand...

kedy89 said:
Anyone wanna team up then
Click to expand...

Let's do this then

I sure hope the season will be 90% sprint races

kedy89 said:
I sure hope the season will be 90% sprint races
Click to expand...

I just hope we get more signups first
O

SAUBER ANNOUNCES SECOND DRIVER
A deal that apparently had been in the works behind the scenes for some time now has just been announced by the Sauber team. Multiple Forum Racing Grand Prix winner Old Wolf has been chosen by the team's management to partner Forum Racing legend Omer Said for the 36th edition of the championship. The Greek driver, after the announcement and the welcome ceremony from the team, answered a handful of media questions through video call. Old seemed ecstatic about the opportunity to race for such an historic team and set his goals for the upcoming season. Given the experience of the team's line up and pointing that consistency means everything in this sport, he set out the target of challenging for the Constructors Championship without really mentioning what his personal expectations are for the Drivers Championship. Only time will tell if the Sauber team can be serious title contenders this season.
Last edited: Sep 8, 2021
You must log in or register to reply here.