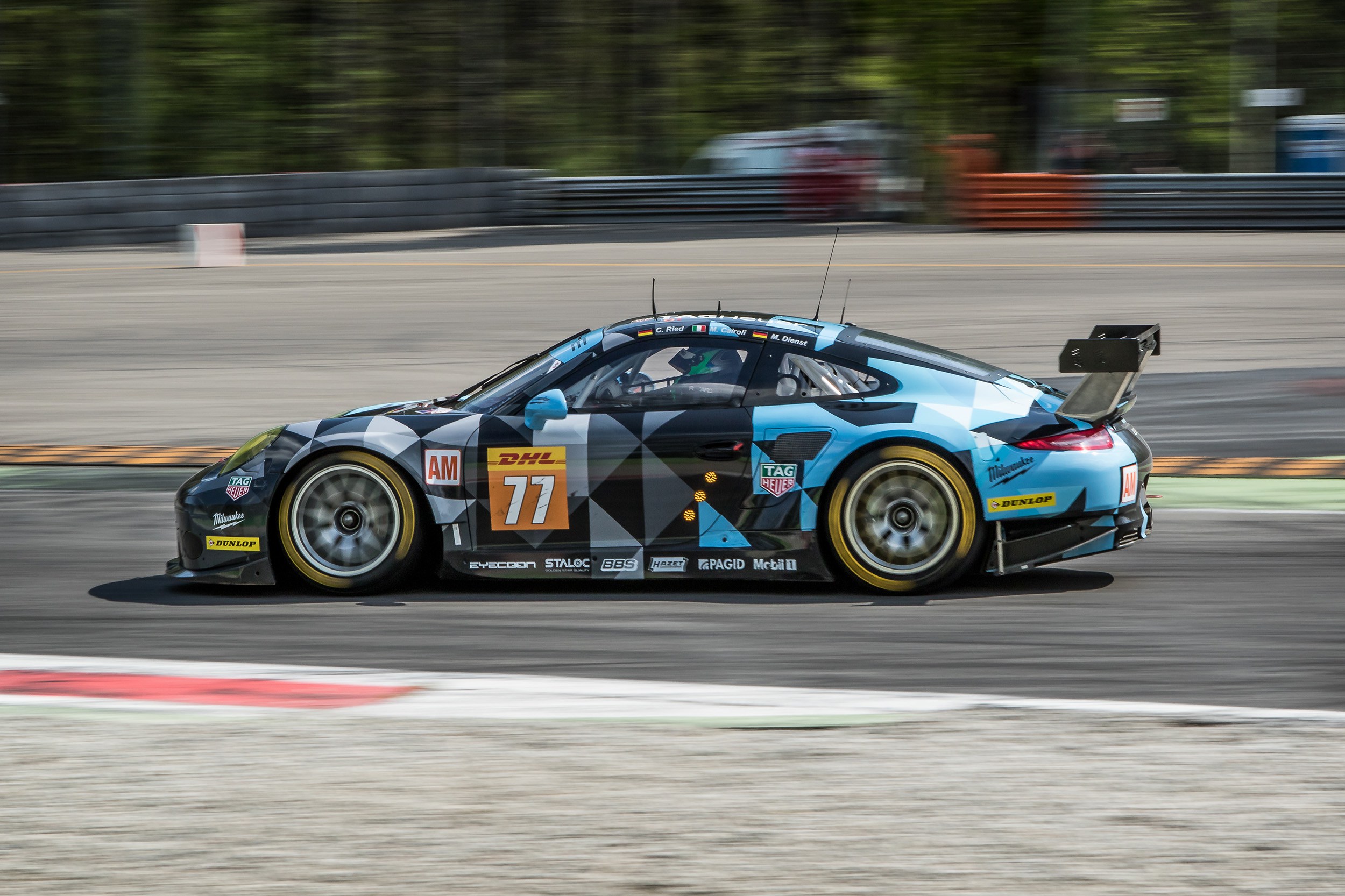 LM GTE AM is supposedly the gentleman class of Le Mans, however the depth of talent in the field continues to make a mockery of the AM tag attached to the class.

16 cars, four brands and 48 drivers including plenty of Formula One experience, the LM GTE AM class really has nothing amateur about it heading into the 2017 running of the Le Mans 24 Hours race weekend.

Ex Lotus Grand Prix driver and the man with the impressive eyebrows Pedro Lamy will once again be staring in LM GTE AM with his venerable Aston Martin Vantage, partnering up with regular team mate Paul Dalla Lana and the son of a three time Formula One World Champion in the form of Matthias Lauda leaves everyone in no doubt the team will once again be looking to contend for victory throughout the race.

With a mix of the experienced professional and well healed amateur drivers, LM GTE AM often produces some of the closest and most fiercely contested action out on track despite the relative lack of coverage the class inevitably attracts during the weekend.

Sadly television and Hollywood star Patrick Dempsey will be absent from driving duties himself, however his Dempsey Proton Porsche 911 RSR will once again be out on track with drivers Christian Ried, Matteo Cairoli and Marvin Dienst, all of who should be in with a strong chance of picking up a big result at the end of the racing at Le Mans.

Don't forget to check out our full Le Mans 2017 LIVE STREAM coverage of the big race. Join in and discuss the big event, share the experience with your fellow fans and sit back and relax for 24 hours of endurance sprint racing fun!

Who do you fancy for the win in LM GTE AM? Any favourite drivers or teams you will be supporting during the event? Let us know in the comments section below!
Last edited: Jun 15, 2017
Reactions: Bram Hengeveld, Andrew Harper, speedrcr and 1 other person

Nice collection of articles as always @Paul Jeffrey thanks for all the class previews
Reactions: Paul Jeffrey 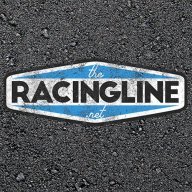 GTE-Am is looking pretty impressive now days. With JMW moving to the 488, that leaves the Porsche and Larbre Corvette as the only previous generation cars in the grid. Larbre look really strong with Fernando Rees in the seat, and JMW look brilliant with Stevens and Dries Vanthoor too.

Akra said:
GTE-Am is looking pretty impressive now days. With JMW moving to the 488, that leaves the Porsche and Larbre Corvette as the only previous generation cars in the grid. Larbre look really strong with Fernando Rees in the seat, and JMW look brilliant with Stevens and Dries Vanthoor too.
Click to expand...

JMW have been running strong in the ELMS, and those two drivers are excellent! Need to talk to them if they are attending Spa later this year...