Having been heavily focussed on their rally and Formula One games since 2014’s GRID Autosport released, Codemasters have today made the surprise announcement that the popular franchise will be making a return to console and PC this year – confirming GRID 4 is set to release this September on Xbox One, PlayStation 4 and PC.

Featuring the usual mix of real world and fantasy tracks located across four continents, plus plenty of racing content from low power machines to Grand Prix cars, GRID should offer plenty of variety for players of all skill levels when it drops later this year. 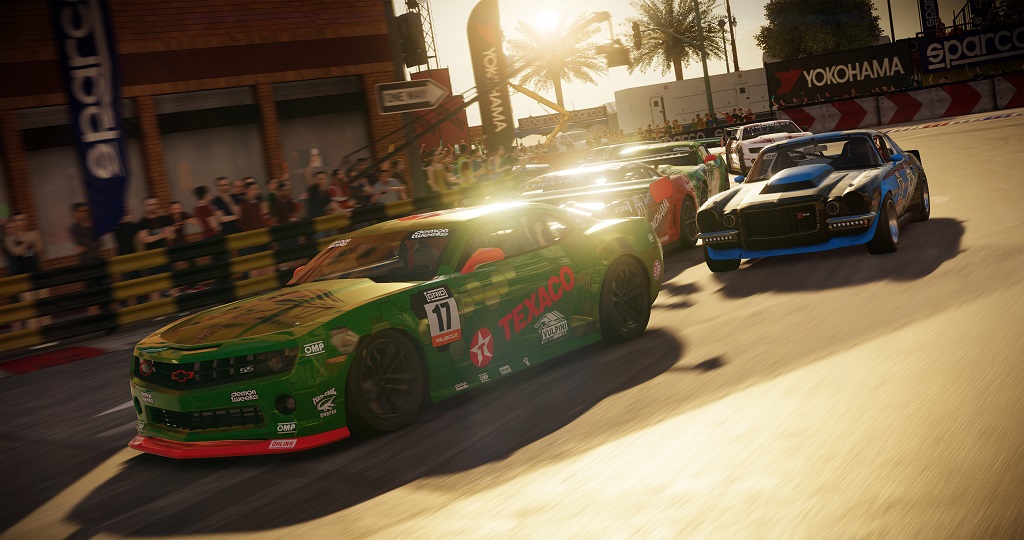 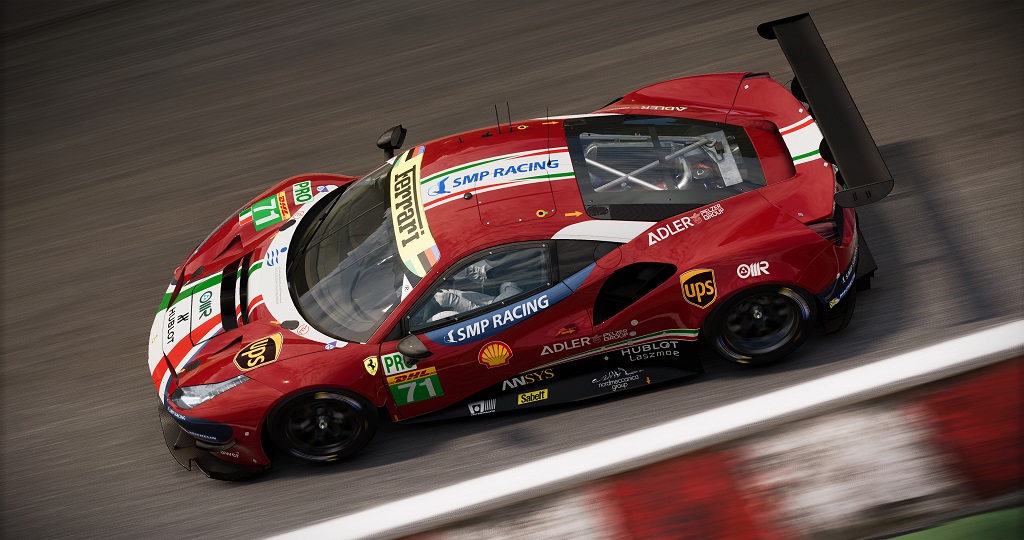 Although exact details regarding the depth of content set to ship within the game has yet to be revealed by Codemasters, the British development team have confirmed the inclusion of Formula One machinery, in the form of at the least the 2006 Renault RS06.

With the new title having been developed in conjunction with Fernando Alonso and his eSport racing team, players will have the opportunity to race against the former double World Champion and 2018 Le Mans winner in game, as part of the structured career mode the title is so famous for in previous iterations of the franchise.


“We are also delighted to work alongside Fernando Alonso who is arguably one of the world’s greatest ever drivers” said Chris Smith, GRID Game Director at Codemasters. “His experience and knowledge has enabled us to make improvements to both the performance and handling of our cars. We could not be more proud to have signed him both in-game and as a Race Consultant. We can’t wait for our players to experience the final version when it comes to PlayStation 4, Xbox One and PC this September.”​
As well as the inclusion of Alonso, images revealed from the game also reveal Brands Hatch will be included in the base version of the title, as well as a selection of tin top machines such as a TCR spec VW Golf and various American muscle cars. 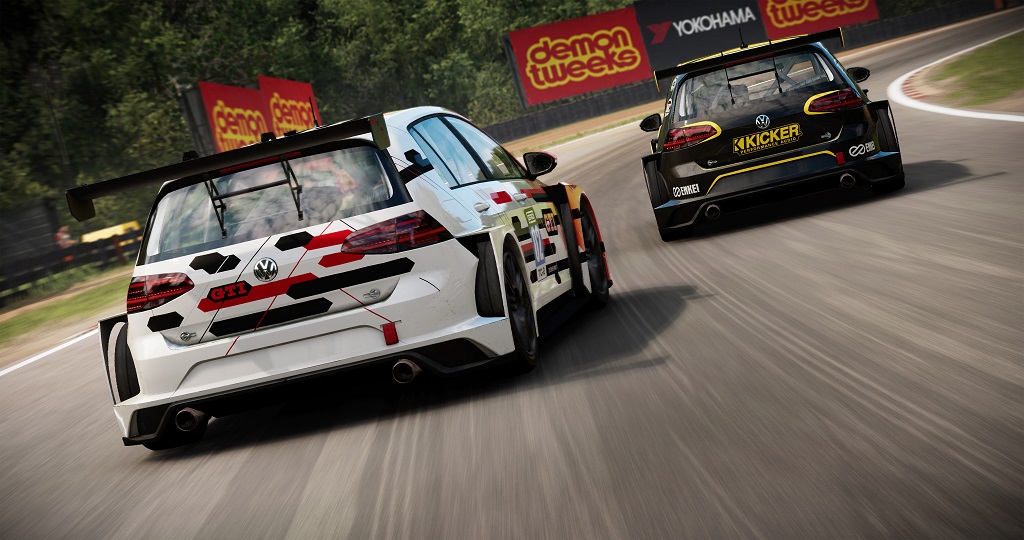 GRID is well known as a ‘simcade’ style game, and it looks like the latest release will continue that trend, but with leanings towards simulation in order to appease a wide variety of driving tastes.


“GRID as a racing franchise is revered by our community and we are delighted to bring it to the current generation of consoles,” continued Smith. “The game offers so much variety and depth, from the number of modern and classic cars through to the locations and race options. Renowned for its handling, the game will appeal to all types of player, from casual drivers who want a lean-in challenge, to sim drivers who want some serious fun”​
The game is already available to pre-order, and it looks like Codemasters will be adopting the DiRT 2.0 approach to post release DLC, with space set aside for 3 ‘seasons’ of additional purchasable content confirmed during the initial announcement.

More news will follow, as and when it becomes available. 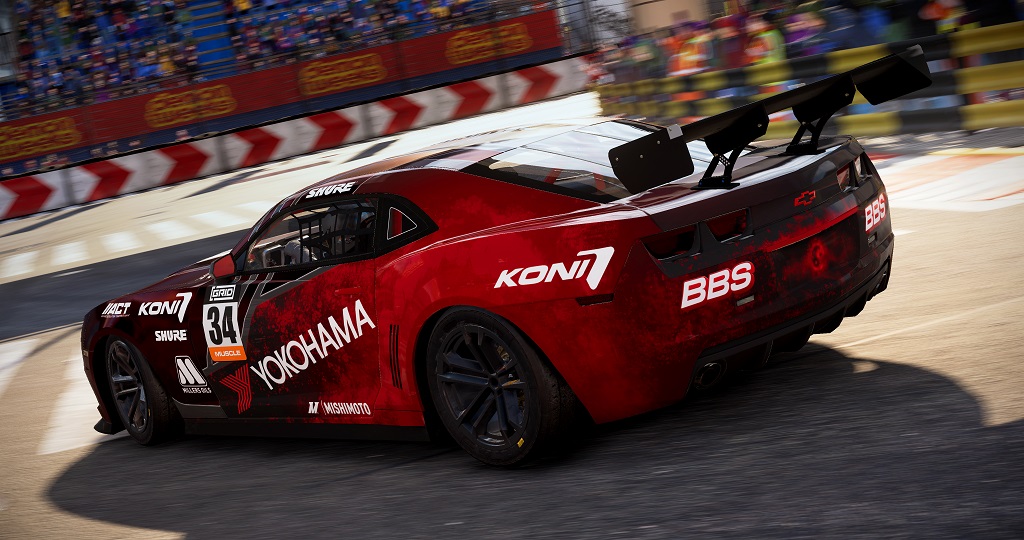 Stay tuned to the upcoming GRID 4 sun forum here at RaceDepartment for all the latest news and discussions about this exciting new game.

Premium
I remember the first GRID being really fun, back in the day when every PC game had a yellow tint.

Back in 2019 with blurred lo-res cockpit

Everyone likes to rip on Codemasters because they get off on slamming things that aren't a super hardcore realistic ultra-simulator (while simultaneously ripping all the vehicle and track models for use in rFactor mods created in somebody's basement that are just as unrealistic), but both Grid 1 and DiRT 4 had incredibly good career modes and that alone is usually worth the price of admission.

I played the living **** out of GRID 2 back in the day. loved it to bits. I am surprised by this announcement and look forward to it

I will get this one for sure. Two main reasons: GTE cars and (presumably) awesome sounds. I'm excited!

Actually, VR support would be the only reason to pick it up over Forza. But they don't have it.

Premium
Interesting, could be a fun game. I loved the first one back in the day, though was less impressed by the others. I'd probably play this on controller as a more relaxed racer for when I can't be bothered to set up all my sim gear.

The thing that really puts me off though, is the DLC business. I really don't like the growing trend of releasing a game already knowing that half the content will be behind pay-walls filtered out at a later date. To me it's nothing short of money-grabbing, and I refuse to support that kind of business model. I have no problem with complete games having significant extra content added, but not this bare-bones-game-finished-off-with-DLCs model.

looks interesting. always had some fun with the grid titles

GRID 1 was cool, GRID 2 was terrible.

These were fun, happy to have another one on the way

I'm in no brainier bought them all, simple fun driving without all the crap with people saying No VR No FFB No Buy
Last edited: May 21, 2019

FINALLY !! Thats what I´m waiting for
B

Yet another half game for full price!?

I just played a bit of GRID Autosport recently. Couldn't stand the handling after years of Assetto Corsa and DiRT Rally. I wish they made it a bit more like a sim now, but that doesn't seem to be their focus by looking at the CGI trailer. However, I'm all for racing games that don't focus solely on GT3 / GTE cars. That second with the Alfas gave me a little bit of hope.

Premium
These are generally very fun games, you just have to be in the right mindset to not take them too seriously and just have fun.
You must log in or register to reply here.