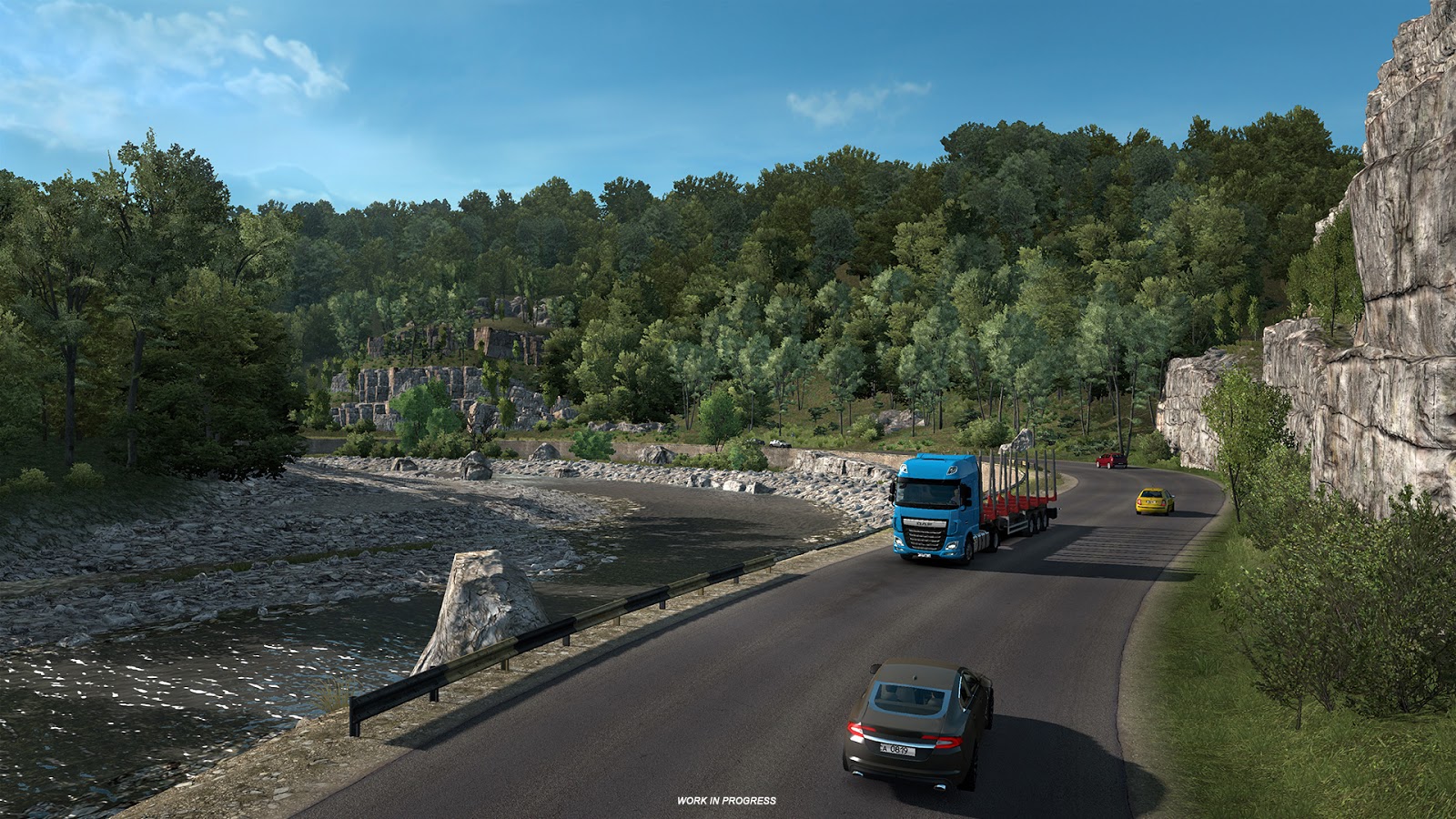 SCS Software have been teasing again, giving out some more clues as to the upcoming map expansion DLC for European Truck Simulator 2.

Back at the end of March, Czech development studio SCS Software revealed they have a brand new region in development for the European Truck Sim 2 PC trucking title, but rather than spilling the beans on where this new area would be located, SCS decided it would be much more fun to release an obscure teaser video and leave us all to guess...

Many guesses later and to be perfectly honest it would be fair to say we are still none the wiser as to where this new location might be located.. hence the need for SCS to drop some further images to get the imaginations flowing - and these might actually be a bit more useful in helping us make some informed assumptions.

So, can you tell where the new expansion is set to be based? 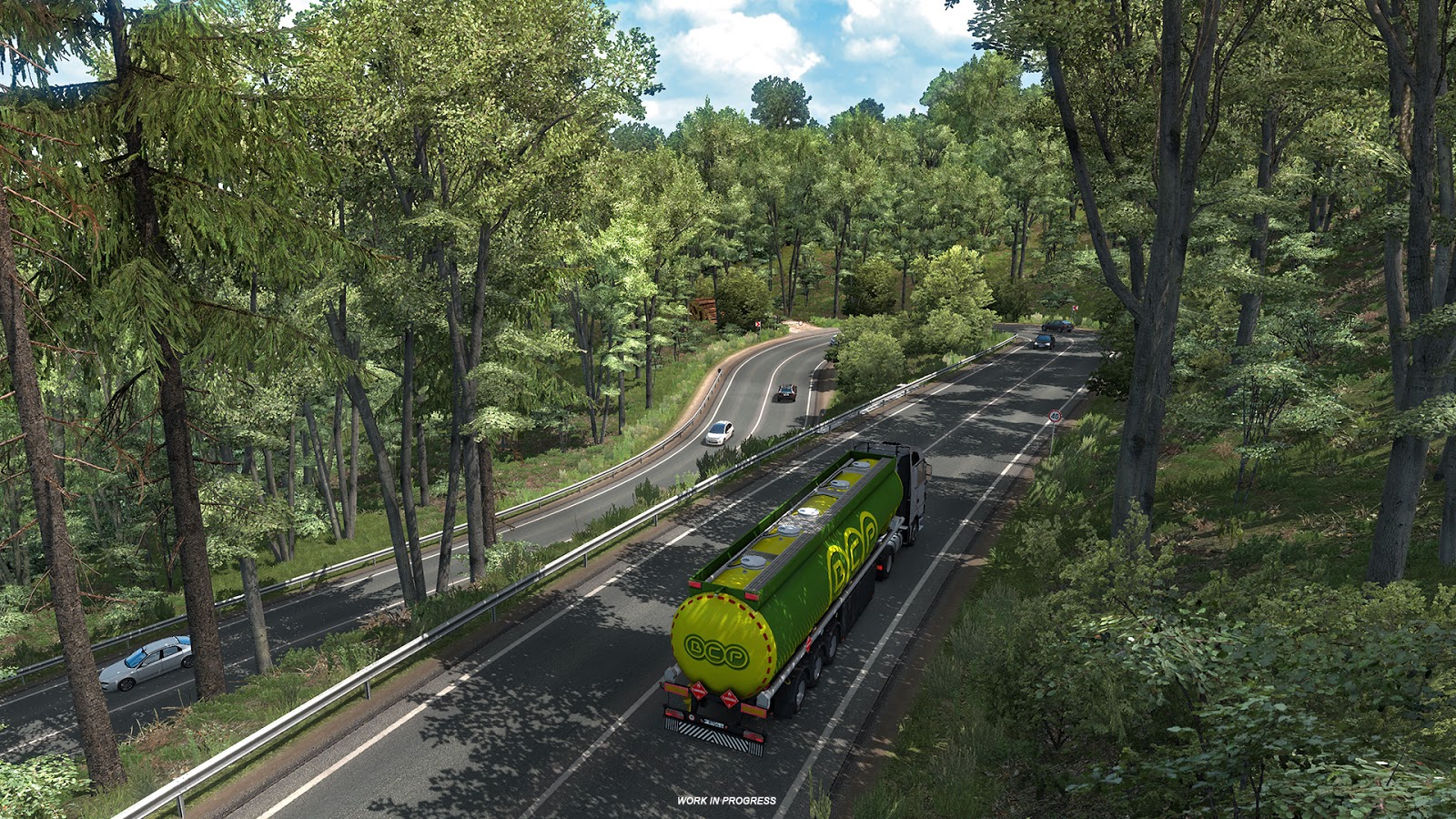 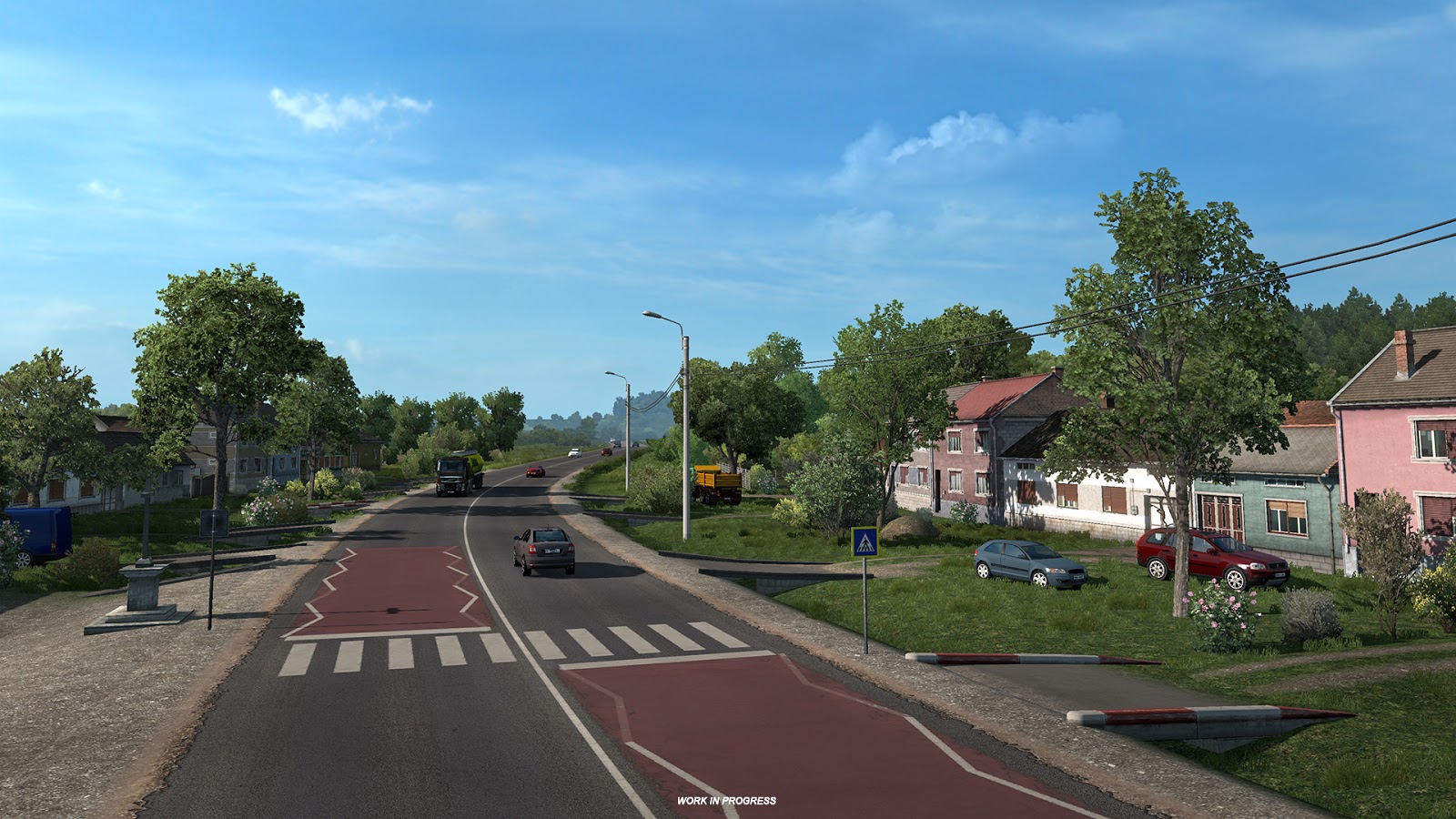 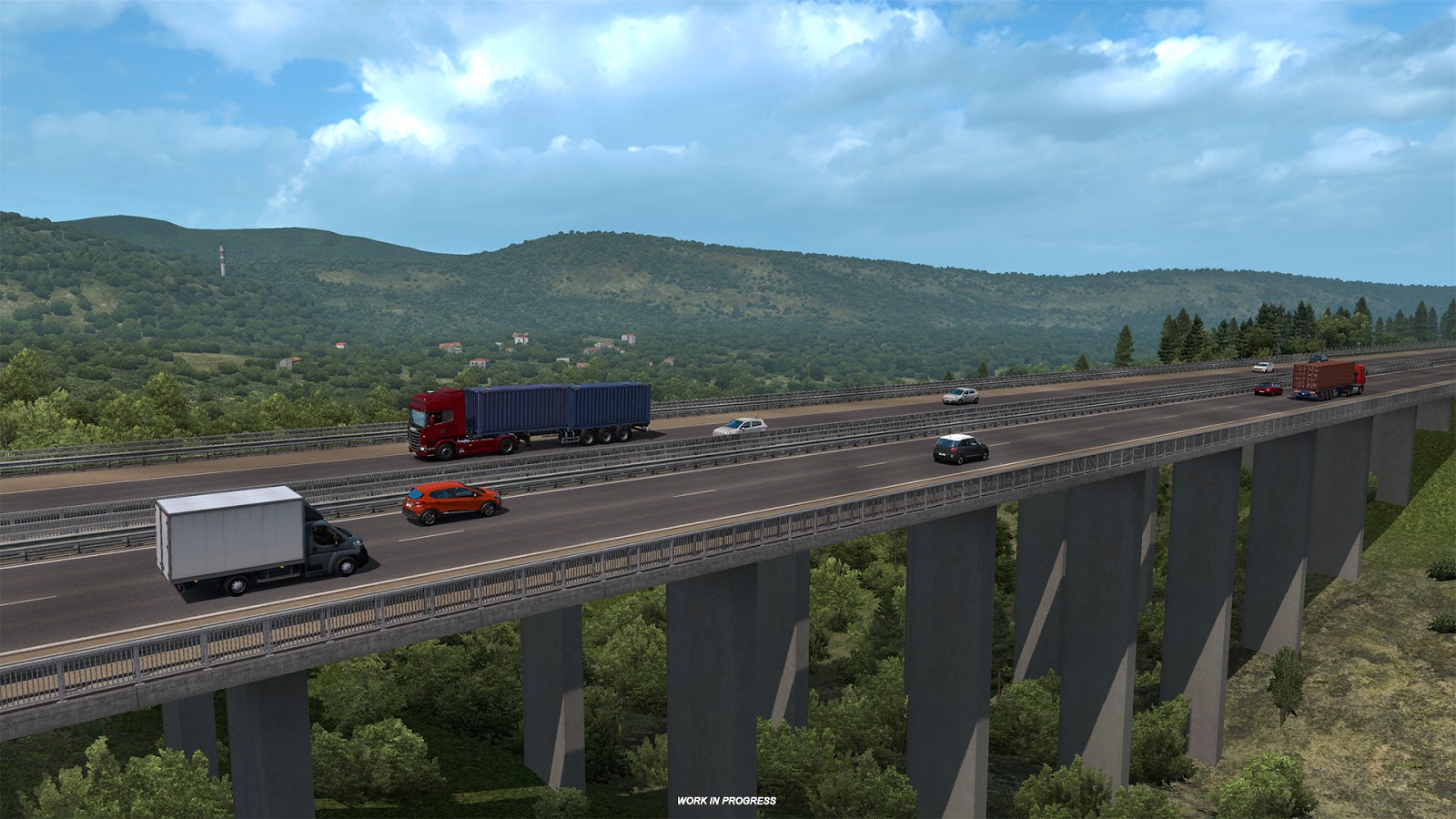 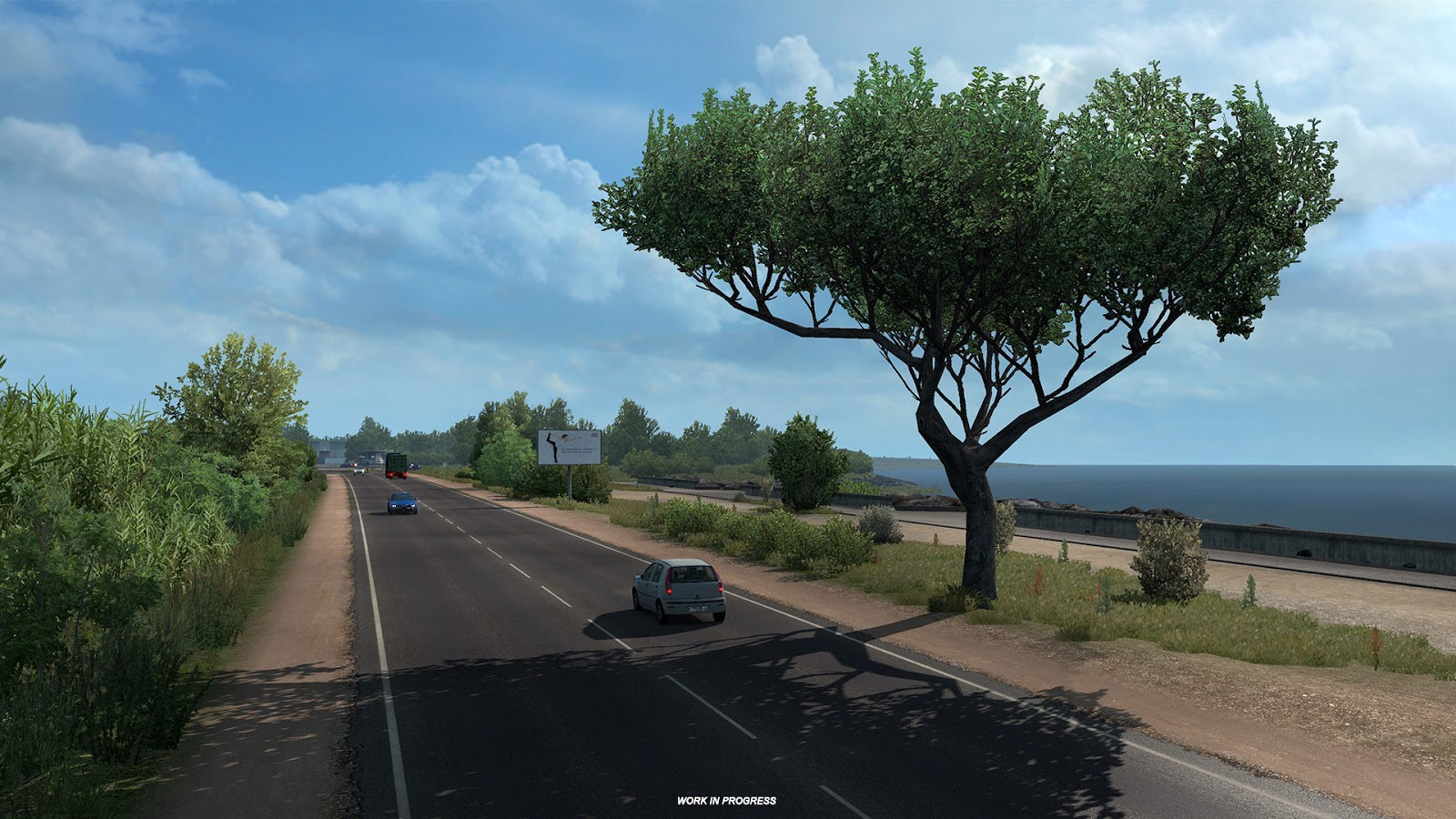 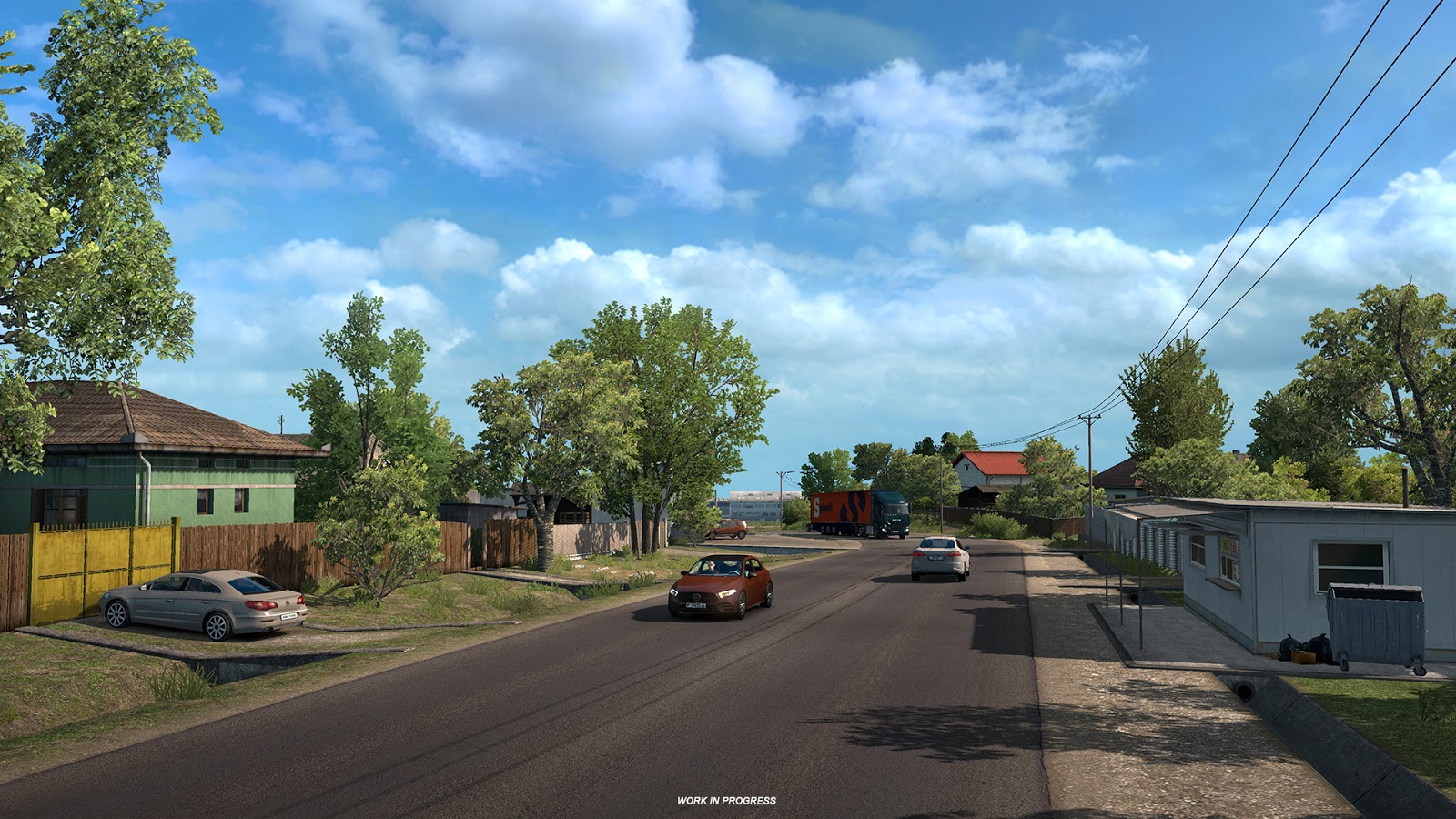 For more ETS2 news and discussion, head over to the ETS2 sub forum here at RaceDepartment.

Looks southern but not Iberian, So my guess would be Balkans especially Slovenia and Croatia.

Is it too much to ask for iberia pls
M

Lynx2000 said:
Looks southern but not Iberian, So my guess would be Balkans especially Slovenia and Croatia.
Click to expand...

That was my guess when I saw the first images, a few weeks ago. Wherever it is, instant buy for me. ETS2 is my new love, right now (along with ACC).
D

Truckin' Grateful Dead
Space Trucking Deep Purple
Highway Star Deep Purple (did they design that new PURPLE bed mattress??)
Roll on Down the Highway Bachman-Turner Overdrive
I can't Drive 55 Sammy Hagar
Rockin' Down the Highway The Doobie Brothers
There you go...your own custom driving mix tape. Can you tell how OLD OLD OLD I am by my music choices????
T

Turkey
You must log in or register to reply here.