SCS Software have revealed a mystery teaser video from an upcoming new map expansion for the sim - but can you tell where it is?

Featuring the worlds most unruffled and rigid man on a horse, the new trailer certainly doesn't give much away in terms of location detail or information, however that sort of challenge has never been one to stop our intrepid RaceDepartment community from making a guess or two...

With a new location having been in the works in the background at SCS Software for quite some time according to the developers, the time is getting nearer for a full reveal of what players can next expect to enjoy within the rapidly expanding title. Although not quite ready to spill the beans just yet, SCS have sent into the wilds this curious new teaser trailer... leading many to wonder, just where is this new expansion going to be set?

For more ETS2 news and discussion, head over to the ETS2 sub forum here at RaceDepartment.

It must be some slav country.
Upvote 0 Downvote 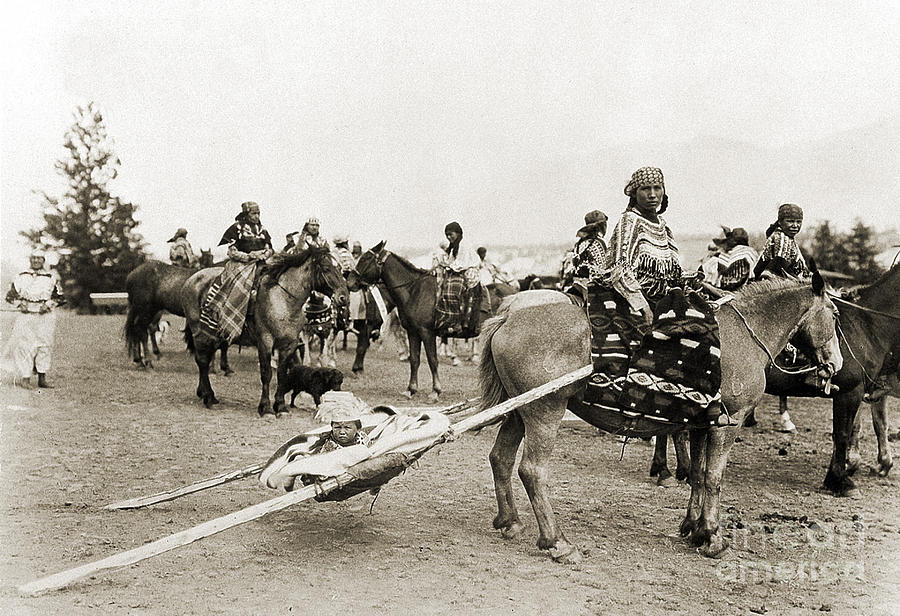 It could be more Horsetria(Austria)
Upvote 0 Downvote

jimortality said:
It could be more Horsetria(Austria)
Click to expand...

Romania. They have horses too. I saw them.
Upvote 0 Downvote
M

I was hoping Spain and Portugal would be next...
Upvote 0 Downvote

Balkans down to Greece and Turkey
Upvote 0 Downvote

Will the horse and carriage be available to purchase and carry some cargo?
Upvote 0 Downvote

Of all the great screenshot i have seen of this game and all it's DLC's, i rarely see people in it. Like all streets look like they have been abondened by every living soul, only cars that move around.
Upvote 0 Downvote

I think is Republic of Bulgaria.
Upvote 0 Downvote

RMR1 said:
Balkans down to Greece and Turkey
Click to expand...

That would be a very big project
Upvote 0 Downvote

Romania for sure...
Upvote 0 Downvote

No such churches in Bulgaria. Roumania 100%..but the music is Bulgarian (the bagpipe and so on). What the...?
Upvote 0 Downvote
K

dragob said:
No such churches in Bulgaria. Roumania 100%..but the music is Bulgarian (the bagpipe and so on). What the...?
Click to expand...

Well maybe it's all balkans. I really hope so.
Upvote 0 Downvote
K

I doubt it but i am hoping for either Iberia or more expansion into Russia.
Upvote 0 Downvote
You must log in or register to reply here.