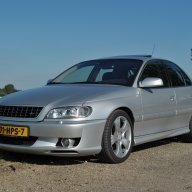 I want to sell my Fanatec Clubsport pedalset V2 and my Fanatec ClubSport handbrake V1.
The pedalset is about 54 months old, the handbrake a mere 36 months.
They both work flawlessly.
I sell them because I got me some Heusinkveld goodies

The handbrake has a little dent (see photo). I really don't know how it got there... does not influence the functionality, as you can expect. 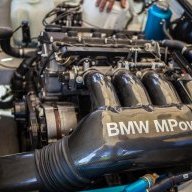