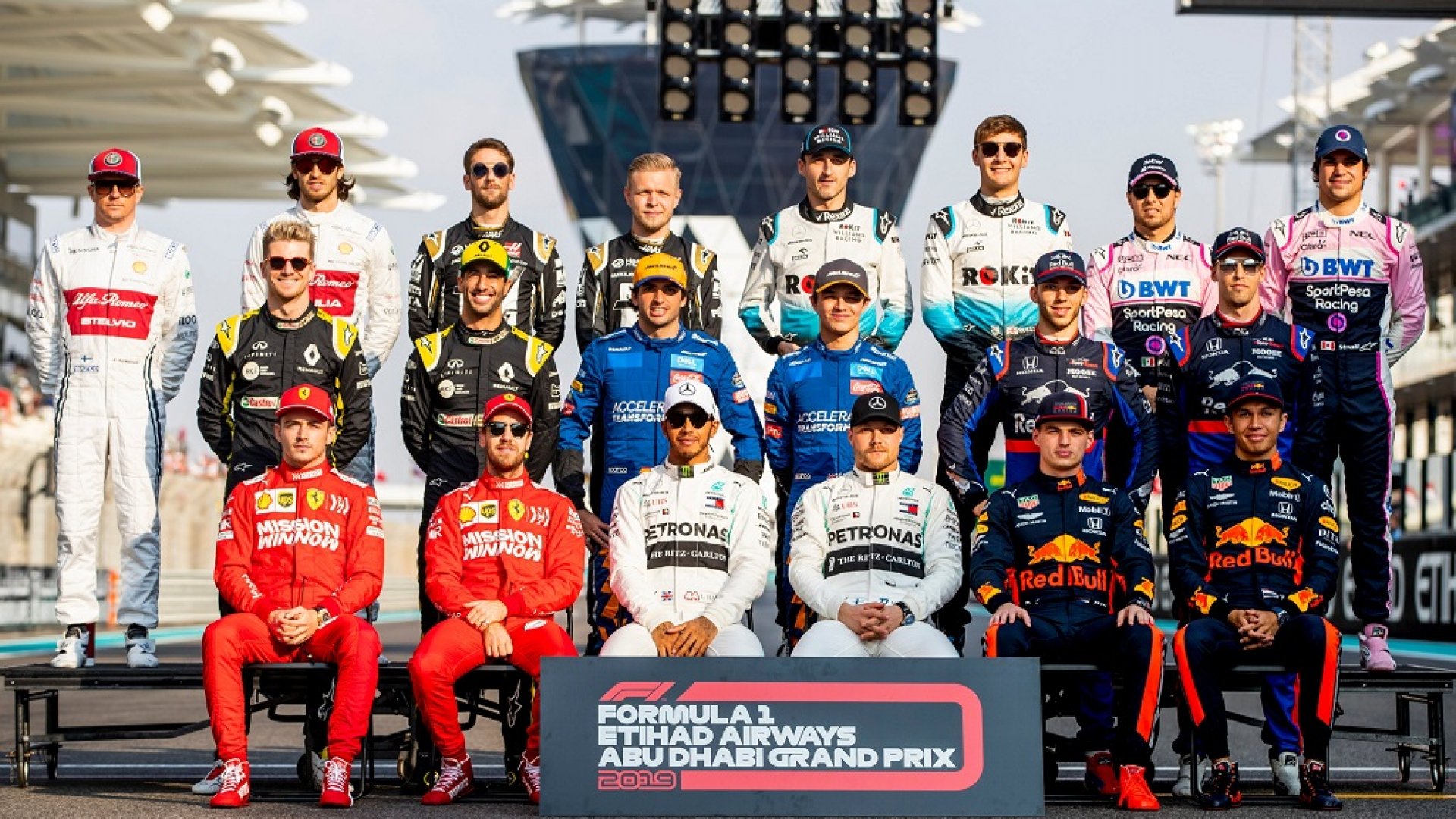 The 21 race 2019 Formula One World Championship season has finally come to a close with another World title in the pocket for British star Lewis Hamilton, a debut win for Charles Leclerc and a first career Pole Position for Max Verstappen - but over the course of last few months, which driver from the class of 2019 do you think has done the best job with the machinery at their disposal?

Often the plaudits go to those fighting at the very sharp end of the field come race day, but let us not forget the unsung hero's further down the field, fighting just as hard with sub standard machinery - do you think anyone outside the top three teams deserves the ultimate recognition from our RD community?

Voting is now open for the RaceDepartment 'Driver of the Season' - make it count!


Next vote upcoming.... F1 Rookie of the Year 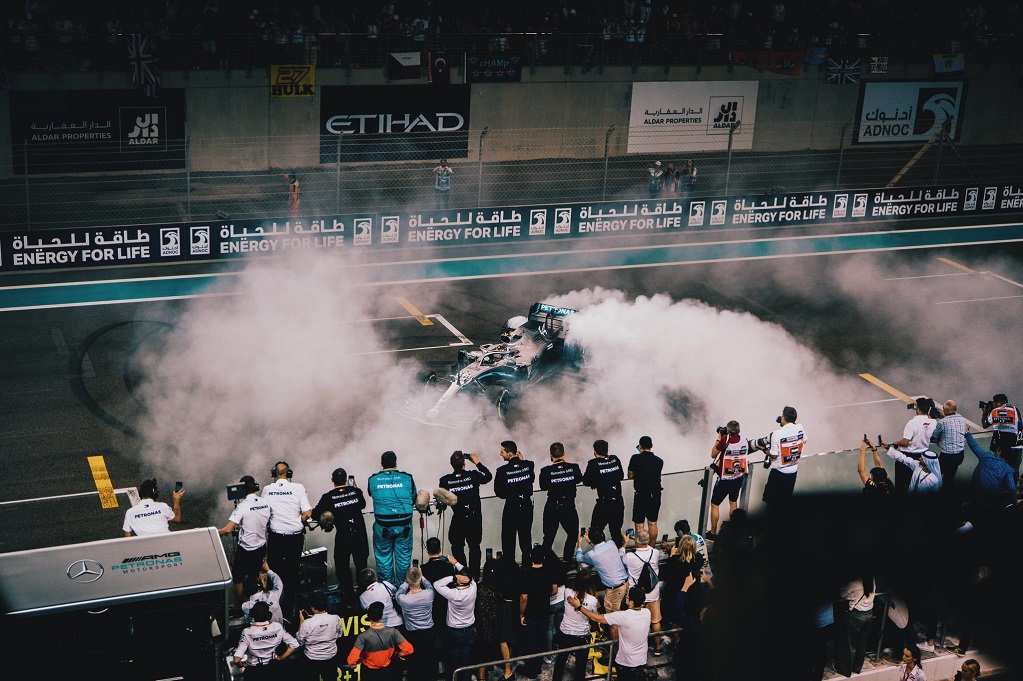 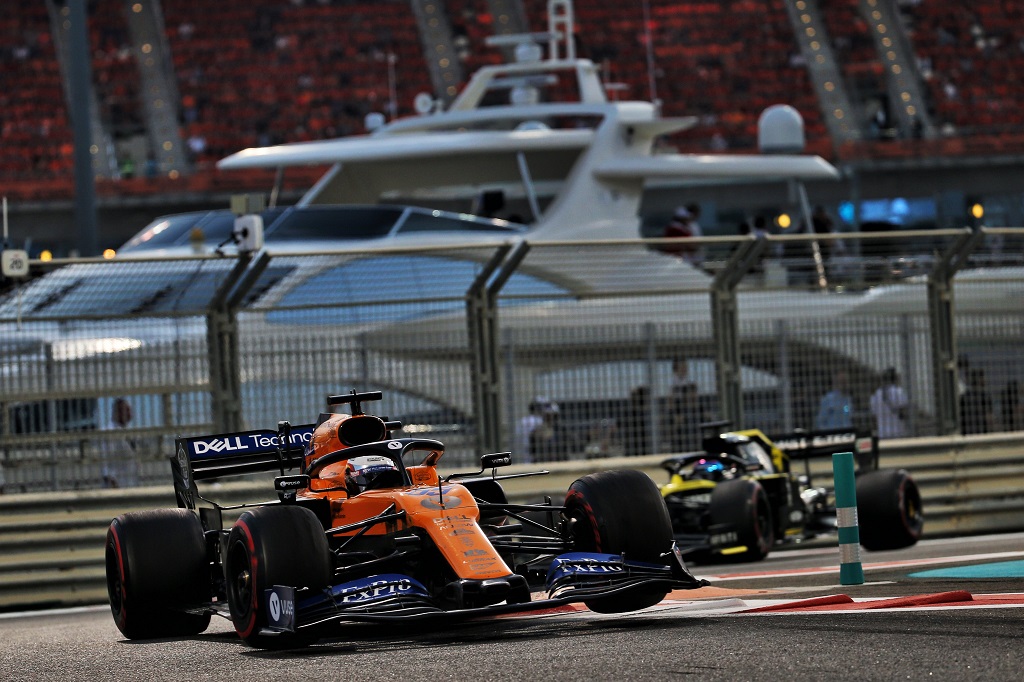 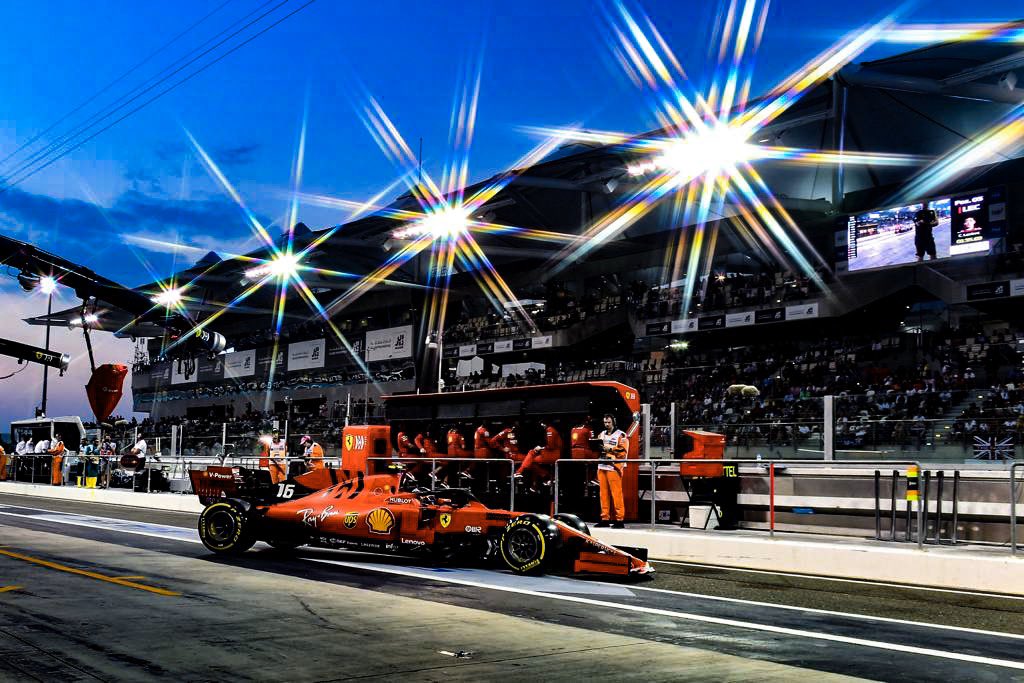 Paul Jeffrey
RaceDepartment Editor-in-Chief, occasional YouTuber, commentator and broadcaster, with a passion for motorsport on both the real and virtual racetrack.
Reactions: snyperal and Raffi_M

For me there is no one driver of the year, but two: Charles Leclerc and Max Verstappen. Both are young, fast drivers with a big future ahead of them.

Dobermann92 said:
For me there is no one driver of the year, but two: Charles Leclerc and Max Verstappen. Both are young, fast drivers with a big future ahead of them.
Click to expand...

Still voted Leclerc as he had less crashes than Max to learn how to drive. Less doesn't mean he didn't have any, Brazil was a farce. So was his home race at Monaco after a few amazing overtakes.

Premium
Leclerc for me.

He drove the wheels off that Ferrari. He's still so young, and he looked sharp even next to his 4x WDC teammate. There were a few mistakes, like Monaco, but overall he was very impressive. I hope this continues, and in about three years we'll possibly have a rivalry with Verstappen.

Antonio Giovinazzi powned the 2019 season... those who disagree don't know what they are talking about
T

Norris because he is a meme lord and nobody can dislike that guy. And he drove good for a rookie.
M

i voted kubica, his performances were top notch, especially in qualifying
P

Premium
Deffo Lando Norris. Gets his skills from sim racing

Why not say Hulkenberg or Kimi since people like to vote with their Hearts and not the facts....Suprised Vettel has got less votes than Lewis....or is it too obvious?

Who got the most from their car?

Anyone other than Lewis, Max or Carlos and your just bias or just trolling.

Angsty replies aside, there were some drivers this year
Not picking one

Lewis Hamilton Wins 6th Formula 1 World Title
That is not something you see every year, it might even never happen again. Easy vote 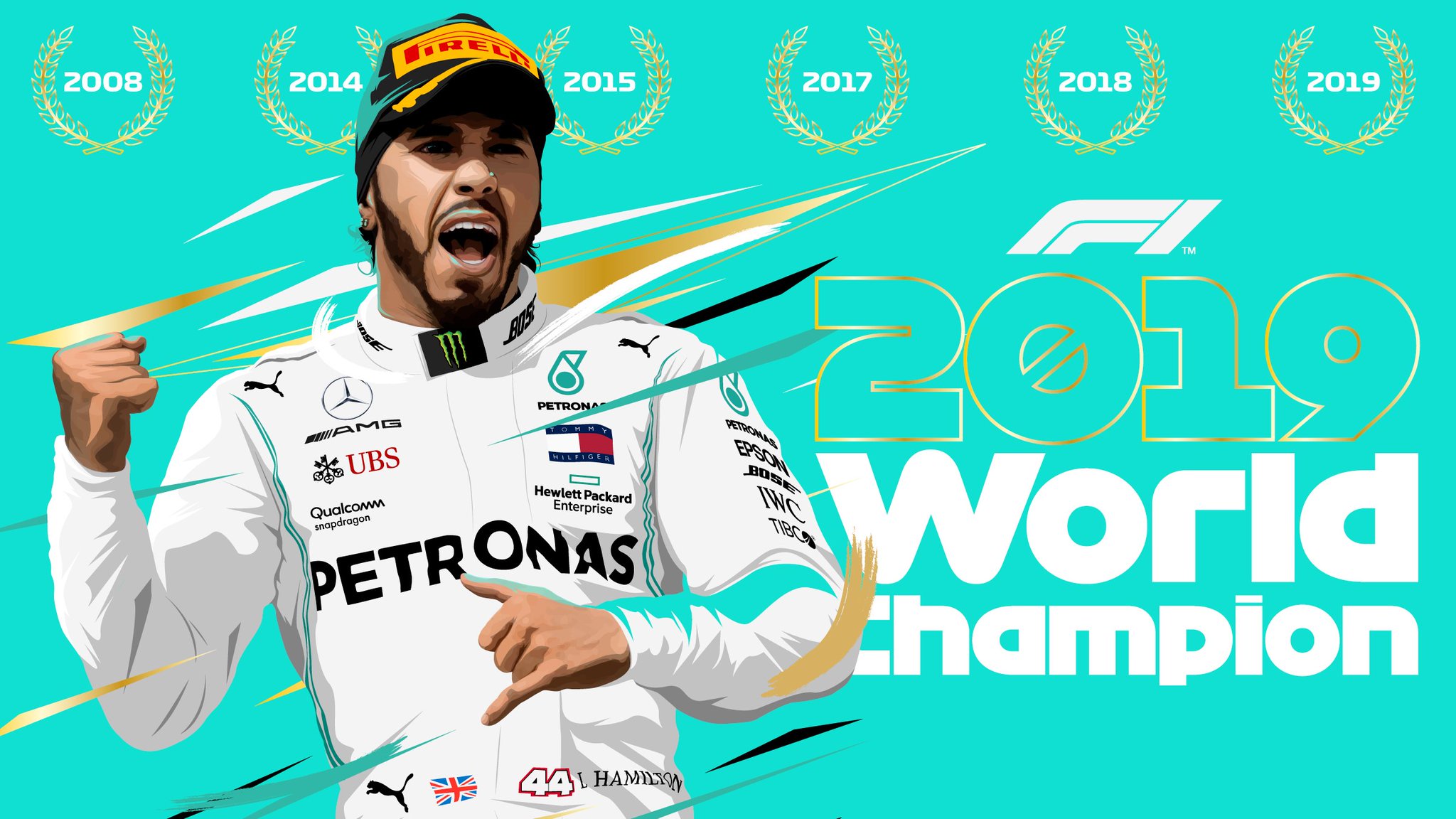 Premium
I say Max as he has improved most scince 2018. Leclerc maybe but he has a Ferrari. Red bull are the weakest of the big 3 AMG-Mercedes, Scuderia-Ferrari, Red Bull-Honda. And he has a Honda Engine that was the worst at the end of last year. So red Bull have worked hard to play with the big boys in 2019.