With E3 now in full swing over in LA, the team behind Assetto Corsa Competizione have revealed first gameplay from this exciting upcoming sim racing title...

We've had a couple of videos already from the title in action as driven by guests at the E3 event in LA, but today Kunos Simulazioni have released what we've all been waiting for, in game capture footage of ACC direct from the work in progress version of the title... driven by someone who knows what they are doing too!

Using Unreal 4 as the core game engine, it is immediately noticeable even at this early stage of development how much of an improvement the graphics are in the upcoming game over the current Assetto Corsa title, a simulation which frankly still does a very solid job of holding its own in the graphics department despite its relative grand old age in the sim racing arena.

Now that Steam Early Access deployment is getting closer (remember we are expecting a "summer" release at the moment), Kunos have taken to the E3 2018 event with a playable version of Assetto Corsa Competizione, running the software on the Thrustmaster stand for visitors to have a go around the Monza circuit as the title makes its public debut over in Los Angeles..

On a side note, if you want to kill some time until more info on ACC is released, why not check out the ACC Wish List thread and leave a comment, or watch our exclusive interview with Stefano and Marco on their hopes and plans for the new title HERE and HERE

Check out the Assetto Corsa Competizione here at RaceDepartment for the latest news and discussions regarding this exciting upcoming sim. We intend to host some quality League and Club Racing events as well as hosting some great community created mods (we hope!). Join in the discussion today.


Exciting times for sim racing fans, tell us what your impressions are below!​
Last edited: Jun 13, 2018
Sort by date Sort by votes

My impressions are that I need this in my life!

Many obvious issues being a pre-alpha so no point in pointing them out to make a point, main point being it looks great, sounds Fab and yeah...gimme gimme gimme!
Upvote 0 Downvote

Looks good. But I find it hard to sponsor guys that acts like this.

Sure those guys got at each other in a forum thread before this happened but this is such an unprofessional act from Stefano it's not even funny.
Upvote 0 Downvote

Interior view looks like it needs to be a bit darker or something, but bar that looks great
Upvote 0 Downvote

Hard to judge without trying it, hard to judge the graphics (there are few glitches/artifacts) because it's a pre-alpha, so i don't have any opinion about. What's pretty obvious for me is at 2:13 of the OP video, the car just runned over 3 sleeping policemens as if it's a moster truck.
Upvote 0 Downvote

The other 2 new gameplay videos can be found there. Looks great. I wouldn't nitpick about stuff like no water spray in rear mirror at this point. Pre-alpha is expected to have issues
Upvote 0 Downvote

krusti said:
Hard to judge without trying it, hard to judge the graphics (there are few glitches/artifacts) because it's a pre-alpha, so i don't have any opinion about. What's pretty obvious for me is at 2:13 of the OP video, the car just runned over 3 sleeping policemens as if it's a moster truck.
Click to expand...

All GT3s run over that piece of Ascari without any problem. Even in AC you can comfortably do that.
Upvote 0 Downvote

Streaming speed is not so great but you can download HD quality MP4.
Upvote 0 Downvote
S

How come they still didn't get rid of those hand movements. In real life has anyone seen a driver with formula / gt3 style rim drive with one hand at almost full steering lock?
Upvote 0 Downvote

This happens in real life when people get on each others nerves. Developers are like real people: they ****, they eat, they have sex, they are happy, they are annoyed, they are frustrated and when the tea water boils over they sometimes collapse and do stupid things. We have seen enough examples over the last couple of years of sim racing CEO's explode on the web.

I am not justifying his posts btw, as a matter of fact I had lunch with Stefano last year around this time and told him in person as well that he should not react like this in public. Typing a post on an internet forum is a secondary emotion and can absolutely be controlled. But hey, he is a human, who also happens to be a brilliant developer, and makes mistakes just like anyone of us does from time to time. One little difference is that game developers, like celebrities, are being put under a magnifying glass when they make a mistake.

Ill leave the link in place for a reference but we aren't going to revive this whole silly discussion about a developer outburst in this thread about ACC. As a matter of fact the discussion ends right here We don't want to silence this discussion though, but i am sure there has a been a thread about it in the past which is more appropriate place for this discussion and if not feel free to create one and discuss it within the rules of our forum, no problem.

In conclusion: if you don't want to buy his games, that's fine. As a matter of fact I haven't bought a particular racing game for the exact same reason last year.
Upvote 0 Downvote

Something no one mentioned, but that I really found one of the most interesting features: multiple pages in the cockpit dashboard screen! It is a feature I absolutely love in PCars 2 (I use it A LOT and it is hard now to race in AC and not to have that additional info that a dashboard with multiple pages can bring!). It looks extremely good overall, given that this is probably a build that isn't bleeding edge (they can't really risk showing a build that they're not sure if it has bugs or not), and that we're at least a few months away from release in Early Access!
Upvote 0 Downvote

It does look good, but really hope they get rid of that blue tint that's going on just about everywhere..Audio seems to have improved as well..
Upvote 0 Downvote

Really like the sounds. My only concern is the tree popping that you see in the first video. You don't see it in the second video, although its overcast and raining. The tree popping in PCars2 killed the VR experience for me. I'm hoping this title doesn't suffer the same problem.
Upvote 0 Downvote

Looks/sounds great, no doubt. Hope they have endurance features this time (offline included) since this is why I do not care very much for the first game. People say the AI in the first one is not good either, but I cannot say much about that.
Upvote 0 Downvote
C

Watch this..
this is not direct recorded audio there is too many issues for me to believe its true far from it.
then compare this.
this engine has audio and visual issues, youll be lucky if its released at xmas looking here,
watching other resources online and closely checking the videos,
there is massive issues with shadows and reflections, yes something to look at and improve upon,
but so far, I am far from impressed.
wow no way near
Upvote 0 Downvote

all gameplays in one video
Upvote 0 Downvote
You must log in or register to reply here. 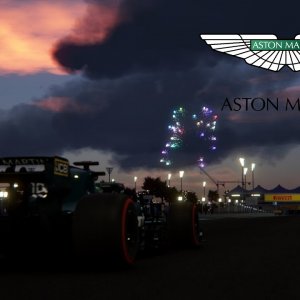 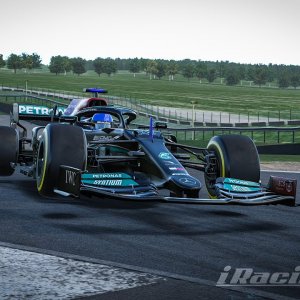 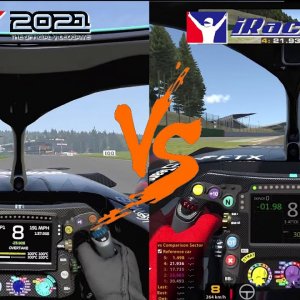 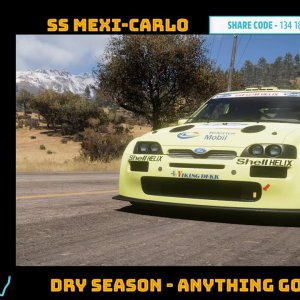 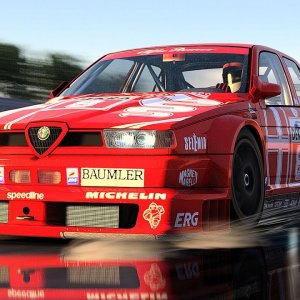 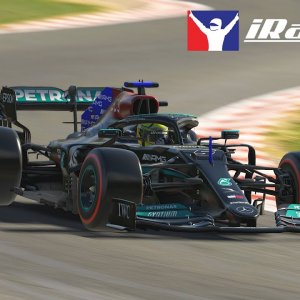