Staff
Premium
Reiza Studios have deployed a new update to Automobilista 2 - taking the new simulation out of Steam Early Access and into V1 status - this isn't the end of progress, merely the beginning, as plenty of extra development miles are still planned by the Brazilian studio....

Having undergone an incredibly intense last few weeks of development, AMS 2 is now finally out of Steam Early Access, and comes packed with tons of new content, features and improvements over previous builds of the simulation.

From the release notes:


After a gruelling 3 months of work since its first Early Access release, we are thrilled to finally bring you the official release of Automobilista 2!

We are also happy to say we have also fulfilled the majority of the goals we had set out to achieve during Early Access, and the little bits that are still due should not take much longer. The official release of course does not mean the game is done - as we keep stressing AMS2 is a long-term project which will continue to see major game updates covering every front of development and bundles of new cars and tracks (free and paid) being released in a monthly basis all the way to the end of the year and beyond - the V1 milestone is all but the end of the beginning, a solid baseline upon which we will continue to build on for a long time.

With release time coinciding with the Steam Summer sale we have elected to keep the current 20% Early Access discount embedded in the pricing for a few more weeks. Not only that - with Hockenheimring scheduled to be our first DLC soon, everyone who bought the Game in Early Access or comes to buy it before the end of the Steam Summer Sale will receive the Hockenheimring DLC (which includes 1977, 1988 and 2001 historical versions) for free!

Important Notes:
There should be complementary builds tomorrow and Friday to wrap up a few loose ends on this release, but nothing that should greatly deter your enjoyment!

Want help getting the best out of the simulation? Start a thread in the AMS 2 sub forum here at RaceDepartment and let the community help you out! 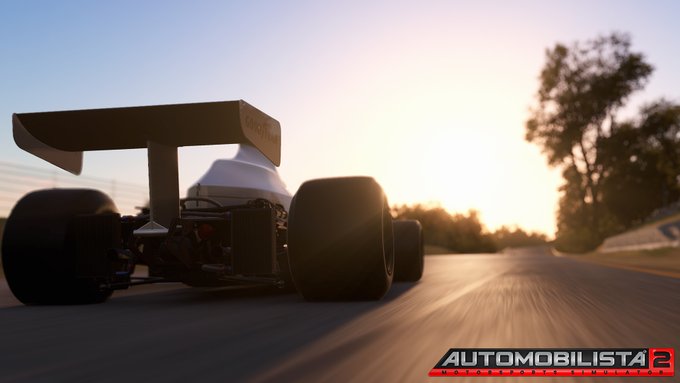 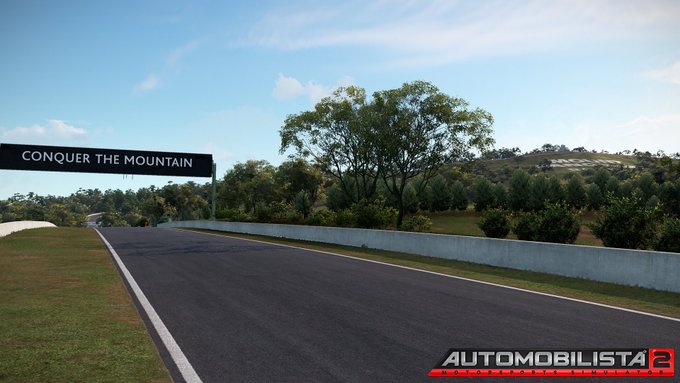 CrimsonEminence said:
@Paul Jeffrey This may be not correct ^^'
Click to expand...

Lol, that's because I'm rushing to get upstairs on the rig and have a go!

Staff
Premium
.... still waiting for someone to spot the nice surprise in the trailer....

Noticed also but no Porsche in trailer

Paul Jeffrey said:
.... still waiting for someone to spot the nice surprise in the trailer....
Click to expand...

2stains said:
Noticed also but no Porsche in trailer
Click to expand...

Give'em a break...and have patience
J

Noticed a few issues with V1 just having a quick play of it now, when I try championship mode it uses my car from the quick race offline area and puts me in the full field of Brazilian touring cars. The only other issues I've had since moving from the previous version is around mount panorama I get some pretty buggy pausing (like frame rate drop) when on track which does not happen in the previous versions.

Apart from that, just happy V1 is finally here

CrimsonEminence said:
Give'em a break...and have patience
Click to expand...

I'm patient I just would have thought it would make the trailer!

AMS2 almost finished and looking forward to hitting the track!

I don't see a surprise in the trailer

Paul Jeffrey said:
Lol, that's because I'm rushing to get upstairs on the rig and have a go!
Click to expand...

Totally get you...
P

No thanks, I still get my bang for the buck in AC.
D

Pepega123 said:
No thanks, I still get my bang for the buck in AC.
Click to expand...

Why are you even here then? go play AC. I have both, AC is fun AMS2 is fun.

Leonardo Chaves said:
Totally get you...
Click to expand...

Boy are you missing out

Premium
I still can't make triple screens support work with this game. I have edited the file in doc/ams2 to my specs set fov to what its supposed to be and yes divided by 3. This is my view. don't get it. AC,ACC,RF2,AMS1 all I was able to setup in about 5 minutes. I don't know what I am doing wrong. 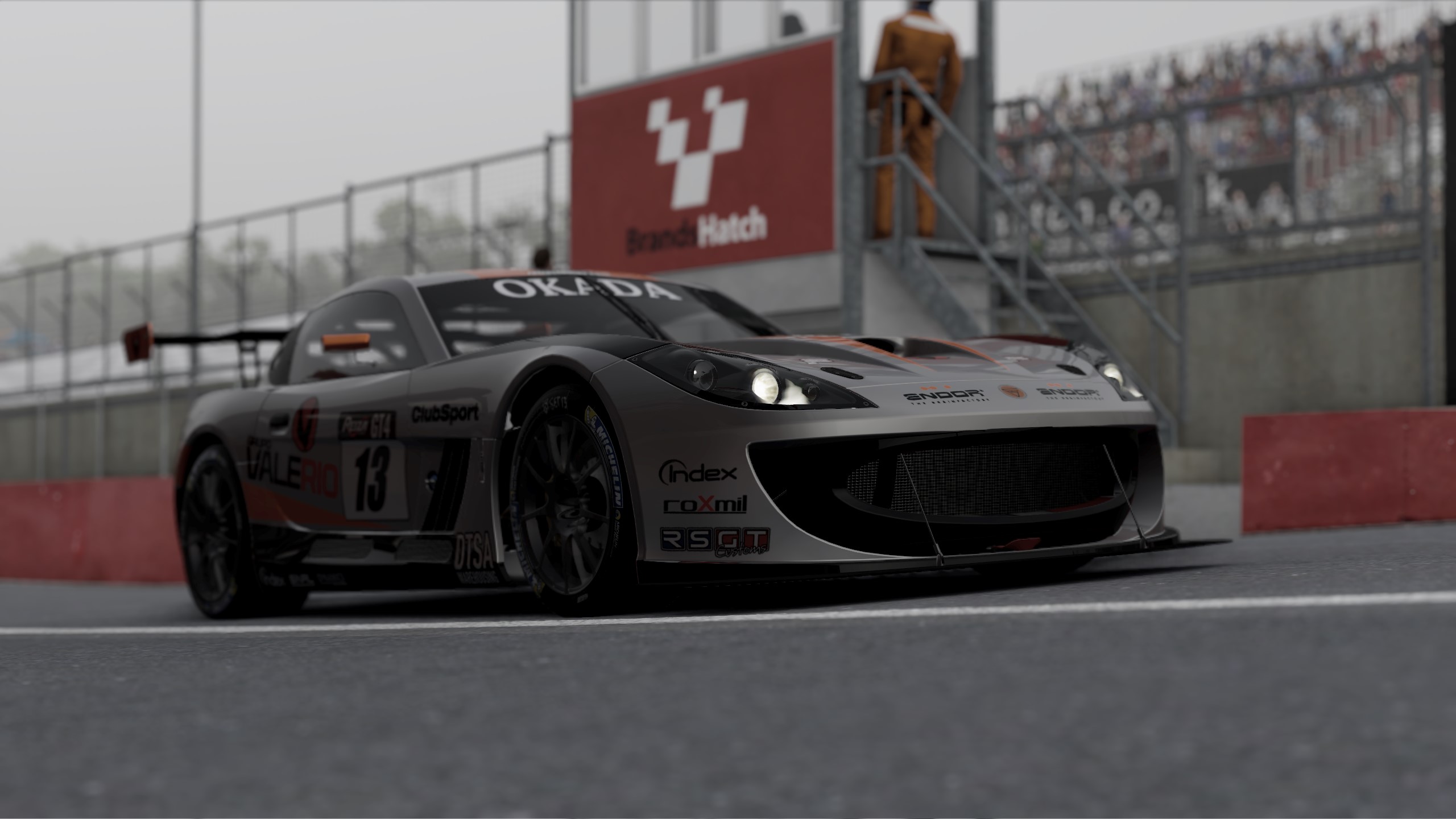 Haven't been in the game in a while. Progress is very pleased!
Last edited: Jul 1, 2020

" Added Ginetta G55 GT4 Supercup Series " SOLD
You must log in or register to reply here.