This (if put into production) will have to be one of the best looking little city cars ive ever seen.


Sky Motoring said:
Yes, you read that right, Aston Martin is building a commuter city car. And if the Aston Martin Cygnet looks vaguely familiar, that’s because behind this styling mock-up’s clay nose is a Toyota iQ.But before you get too excited about the fact you might now be able to afford to park an Aston on your drive, the Cygnet (please dream up a more evocative name, Aston) will only be offered to those buying one of the company’s supercars. As Aston Martin CEO, Ulrich Bez says: “This concept is akin to an exclusive tender to a luxury yacht.” The Cygnet gives Aston Martin owners an economical, practical yet still exclusive urban runabout.

Choosing Toyota’s iQ as a basis sounds like a pretty sound strategy to us too – the tiny four-seater is packed full of more technology and clever thinking than Aston Martin could ever hope to achieve on its own with such small volumes. Hopefully the DBS’ 6-litre V12 engine just squeezes in its nose too. Maybe not.
Click to expand...

well to begin with they'll only be available to people buying Astons supercars like buy a DBS or DB9 and get one of these free. But if there is enough interest i should imagine they'll put it out there.

Oh then i wont have any illusions No DBS or DB9 here in the garage unfortunately.

(then i need to sell my Ferrari first )

here is a bigger photo: 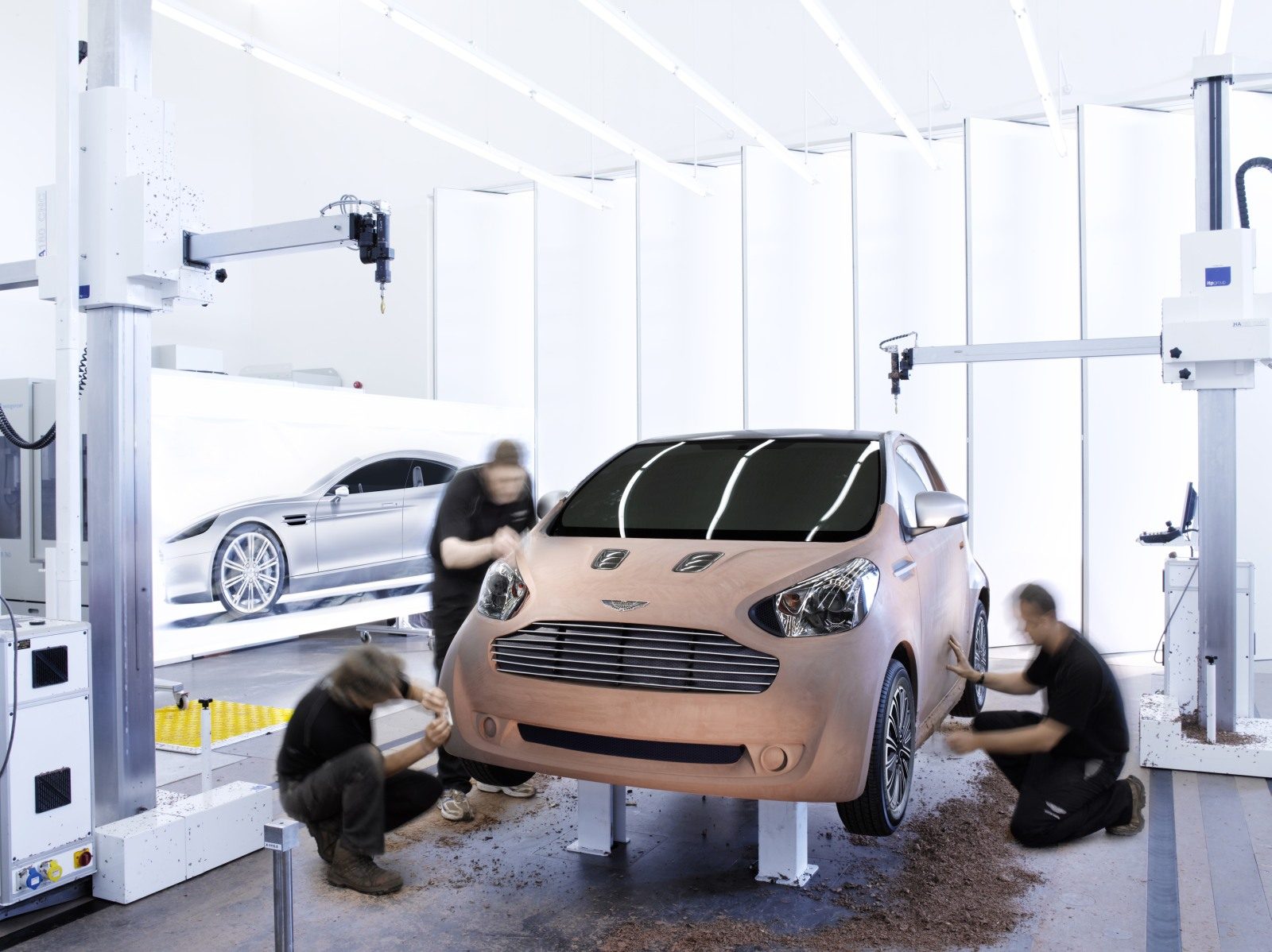 Yup! (all the funnier considering it's June)

They should release it as this wooden-model, thats really eco and very green

But they'd slap on an "extra" charge for eco friendliness, and they'll make it from ultra rare mahogany...

Best to make it from Kleenex.
A

IMO it looks like a peugeot 207 and not my taste. But me to them: good luck with the chassis and economy!
You must log in or register to reply here.
Share:
Facebook Twitter Reddit Pinterest Tumblr WhatsApp telegram Email Link
6 comments
My Summer Car | Big Update As Game Nears Development Conclusion
28 comments
F1 | First Eight European Races Confirmed | Austria / UK Double Header
21 comments
Competition Time | Guess the Track: Round Three - The Final One!
3 comments
SRO E-Sport GT Series AM Championship | Round 3: Nurburgring (Review)
44 comments
rF2 | May Development Roadmap Brings News Of Portland