Looks like he's going to do both WEC and WTCR next year, good to see another champion in the series.

yep, impressive lineup for the chinese, you gotta hand it to them (and you gotta love all the grey hair on the grid next year, not that gabriele has much left ) : 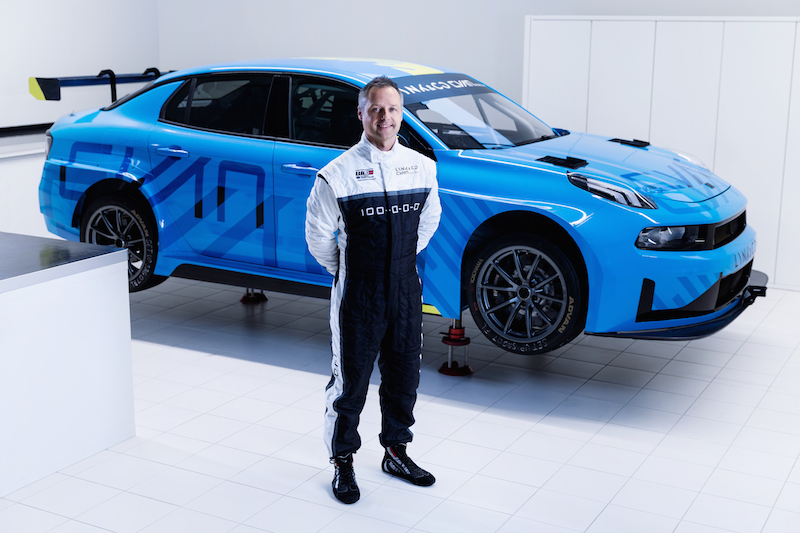 *Lynk & Co 03 TCR drivers have eight world titles between them

“Legend is superlative perhaps used too often but it’s certainly appropriate when describing Andy Priaulx,” said François Ribeiro, Head of Eurosport Events, the WTCR OSCARO promoter. “The first FIA World Touring Car champion of the Eurosport Events era in 2005, Andy is not just a great performer on track but a great ambassador off it. We can’t wait to see him in action on what is set to be the highest quality and most competitive touring car grid ever.”

Priaulx’s signature means Lynk & Co 03 TCR drivers have a total of eight FIA world titles between them with Muller winning the WTCC four times and Björk clinching the crown in 2017.

“Andy is a true touring car legend and his track record speaks for itself,” said Christian Dahl, CEO of Cyan Racing. “His mix of experience and raw speed will be vital to us. We are glad to have him onboard for the 2019 WTCR season that looks to become one of the toughest ever.”

Briton Priaulx, 44, has signed a multi-year contract to drive for Lynk & Co Cyan Racing, having competed in the FIA World Endurance Championship in recent years. He admits racing in WTCR OSCARO will be tough. “I’m delighted to become a Lynk & Co Cyan Racing driver and I have no doubt that we are in a strong position to fight for the overall title already in our first year. We have a tough job ahead of us, the competition is as tough as it has ever been in the WTCR. But I have followed Cyan Racing’s progress over the years and it was an easy decision for me to join them.”