Reiza Studios have today confirmed a slight delay to their mammouth Nordschleife circuit coming to AMS 2 - moving back release a further week while they add some last minute art updates to the massive venue.
Big updates are happening in the world of Automobilista 2 later today, with the massive new update and DLC pack plus free content scheduled to hit the simulation this afternoon - however players excited to get their hands of the legendary Nordschleife track will have to wait just a little bit longer, as Reiza Studios last night confirmed the long version of the track will be delayed a short while as they add some final finishing touches to the German venue.

To help ease the wait, let's check out some awesome new preview screenshots to pass the time until the DLC drops... 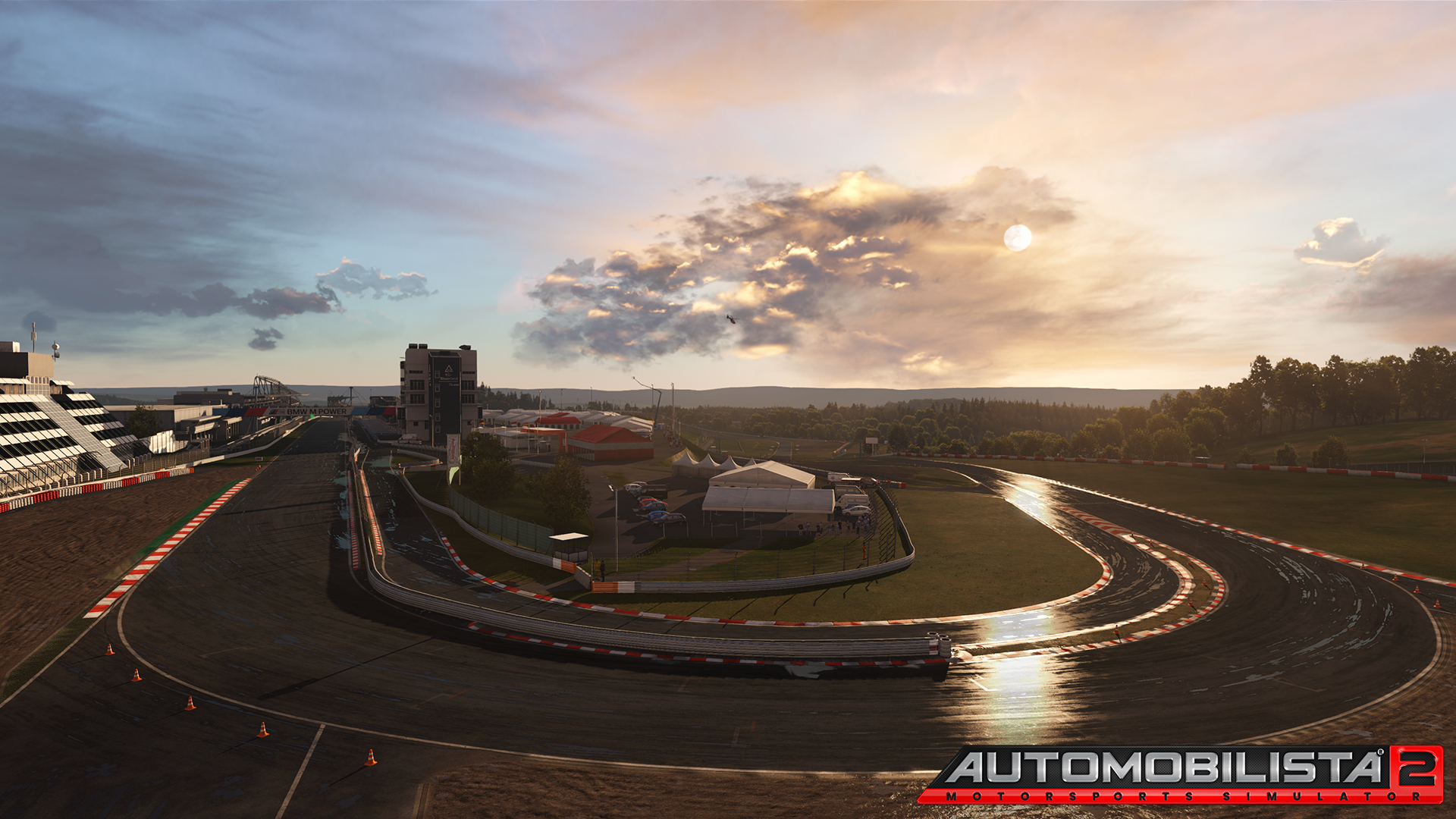 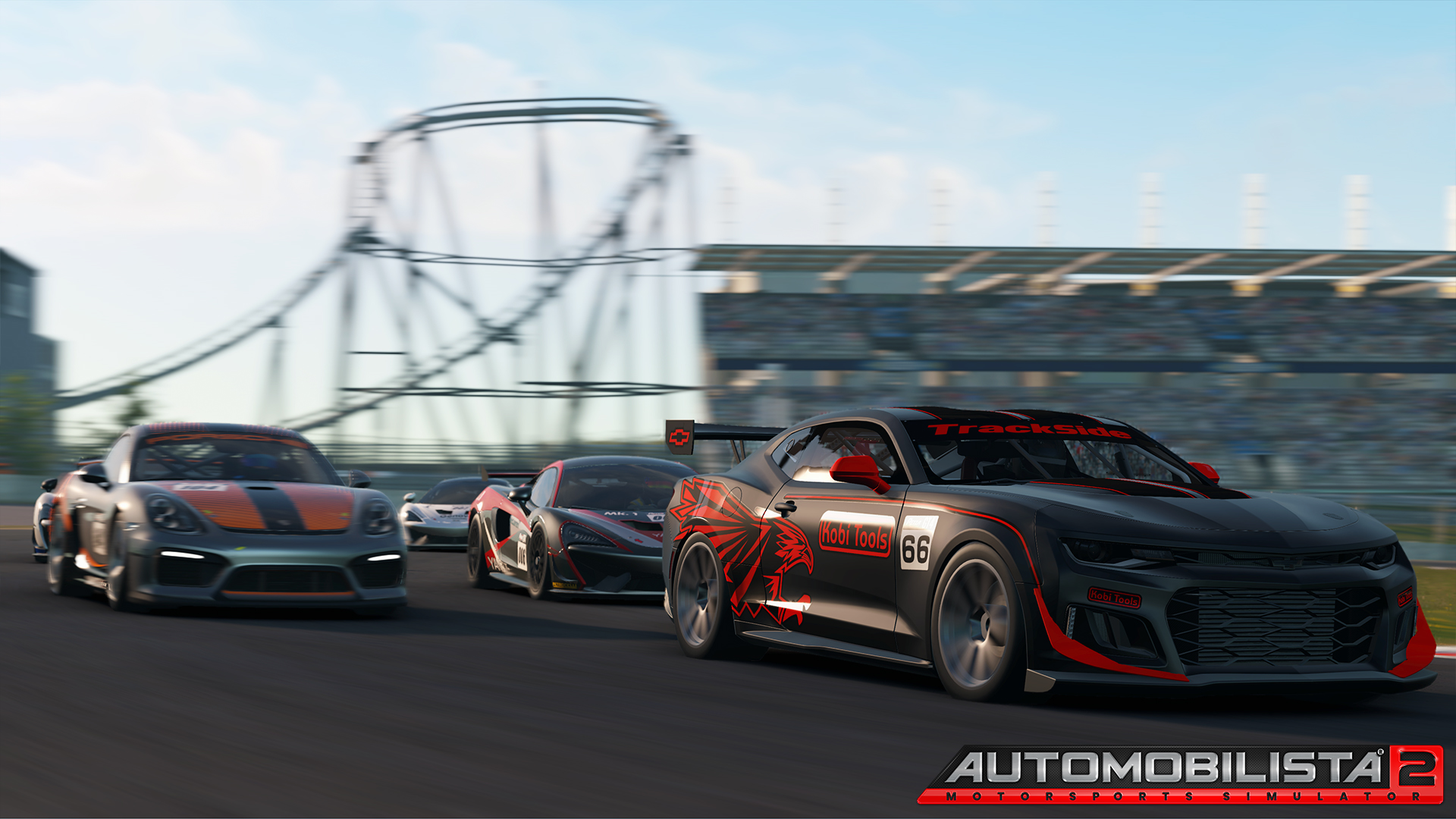 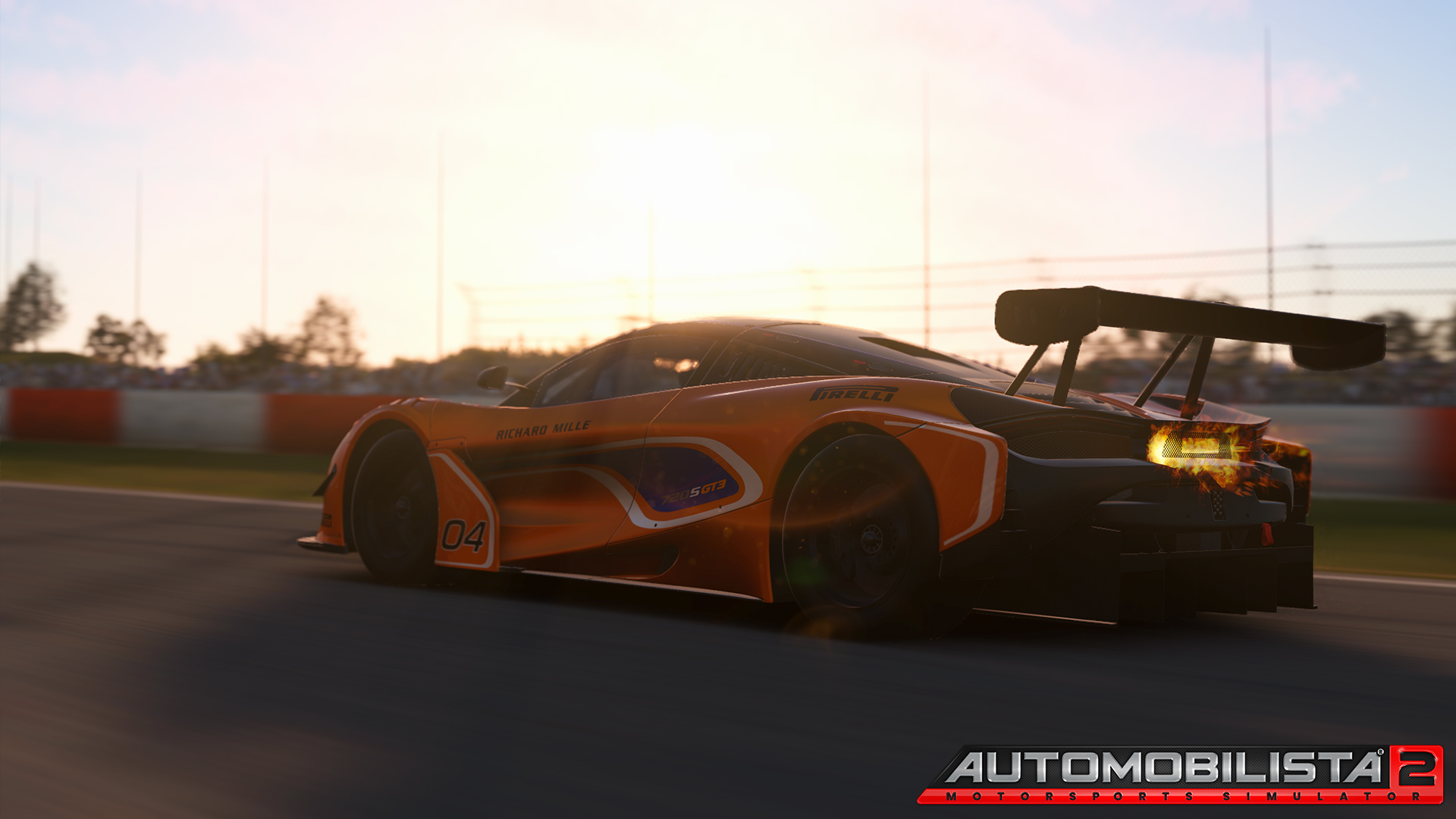 Finally bought AMS2 with a good discount on Steam I have a Quest 2, will this run ok with AMS2? I haven't tried any Racing sims yet in VR, this seems a good place to start if the Quest 2 can handle it
Upvote 0 Downvote
N

Looking forward but it's not available on steam yet, is it?
Upvote 0 Downvote
Z

nockitsch said:
Looking forward but it's not available on steam yet, is it?
Click to expand...

Delayed????? Unacceptable!!!! Off with their heads!!! The Nords has to be in every game on the planet, we demand it!!! Microsoft already put the Nords in Fight Simulator. They know what's up. Get with the program Reiza.
Last edited: Oct 31, 2020
Upvote 0 Downvote

after nurburgring next spa francorchamps past and present
Upvote 0 Downvote

That pic of the GP layout looks great. The GT3 cars look good too. It's alright to wait
a bit more for Nords while enjoying the classic GP layout with these modern cars.
Upvote 0 Downvote

Why wait? 50% off the Reiza pack in the Steam sale!
Upvote 0 Downvote
K

PaulH said:
Finally bought AMS2 with a good discount on Steam I have a Quest 2, will this run ok with AMS2? I haven't tried any Racing sims yet in VR, this seems a good place to start if the Quest 2 can handle it
Click to expand...

I think you should be satisfied with the performance in VR, it's running pretty smooth overall, even with lots of AI.
Upvote 0 Downvote

Why wait? 50% off the Reiza pack in the Steam sale!
Click to expand...

The only thing I see in the steam sale at 50% off is the hockenhiem pack which for the most part was free to everyone that had the game when the pack was released.

What is the ultimate edition?
According to steam I have all 3 in the collection, I'd assume ultimate would include the season pass? But I only own the base title and was given the hockenhiem pack....a bit confusing.

Looking forward to some improvement on the audio. At the moment it’s very synthetic. ACC and Raceroom are king in this department.
Upvote 0 Downvote
K

bluedoggy said:
Looking forward to some improvement on the audio. At the moment it’s very synthetic. ACC and Raceroom are king in this department.
Click to expand...

Release Promo - Temporary free access to the Nurburgring track!
With the Nordschleife and 24h layouts not quite ready for this release, we have elected to temporarily offer the other modern Nurburgring layouts FREE to all users until the long layouts are added to the package at some point next week.

Please be advised that upon the addition of the Nordschleife & 24h layouts, all Nurburgring versions will revert to being available only for owners of the DLC or packages that include it.

* We recommend using damping in game vs on wheel setting. Damping in game scales with vehicle, so roughly same level for all cars. On wheel / driver damping doesn't scale with wheel gain, so if you have gain too low, damping will overwhelm FFB signal.

** flatspots are currently presented in "raw" form. Given tire is split into many small patches, you will receive "impulses" as there are "flat patches" on tire. It depends on amount of wear on individual patch. Hence the note "raw signal".

*** Road feel is based on physical surface mesh roughness / bumps - which on real vehicles would be "fed back" to the driver via vibration "travelling" thru chassis and as a result will be felt on steering rim especially cars and race cars that have racks bolted directly to chassis, without any sort of insulating "rubber mounts" - take note this would only "vibrate", not "move" wheel rim left-right. Given our gaming controllers are effectievly "1DOF" device - ie. able to move only left or right, we are shaping this vibration such that it can be felt on them too.

Quick question, do any files need deleted so they update or is that a thing of the past?
Last edited: Oct 31, 2020
Upvote 0 Downvote

downloading now
Upvote 0 Downvote
You must log in or register to reply here.