What Would You Like to See in Assetto Corsa 2? 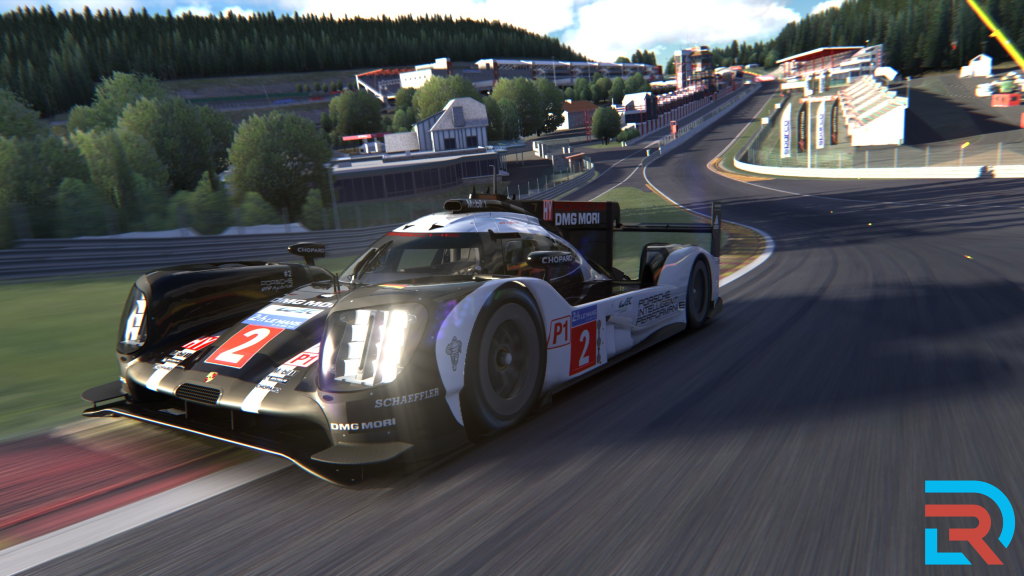 We're still years away from the release of Assetto Corsa 2, but we've started a (suggestions) forum here at RaceDepartment for you to share and support ideas for the upcoming sim.

During Kunos' big summer announcement of the Gen 9 console port of Assetto Corsa Competizione, there were vague but reassuring signs of Assetto Corsa 2 already being in the works. AC2 would be the third Assetto Corsa title, and it's difficult to say what it would entail based on the vast differences between AC1 and ACC. So we can use this time and opportunity to wish for what we would like to see in the title.

Mods or No Mods?

Assetto Corsa has enjoyed an impressively long time in sim racers' lives thanks to an active modding community. Famous race cars and race tracks new and old have been added to the sim by third party creators to keep things interesting. Its successor, Assetto Corsa Competizione, took a different path and strictly adhered to the Blancpain/SRO series, which gave it enough credibility to be added to the real world series as a potential source of championship points for the drivers. So whether the next title will be more locked down to appease esports and real-world racing, or more open to customization by players remains to be seen.

New or Old Cars (or Both)

Kunos' work with modern GT3 and GT4 cars in ACC was incredible, and it would be great to see this level of detailed recreation focused on other race cars. But with so many of the major racing series licenses already spoken for by other developers, procuring a major modern license might be a daunting task for Kunos for Assetto Corsa 2. There are so many classic cars and race series that are absent or underrepresented in sim racing, but gathering models and data might prove more difficult. So this is another big decision Kunos will need to resolve, but whether the cars are new or old, or a combination of both, undoubtedly they'll be great. 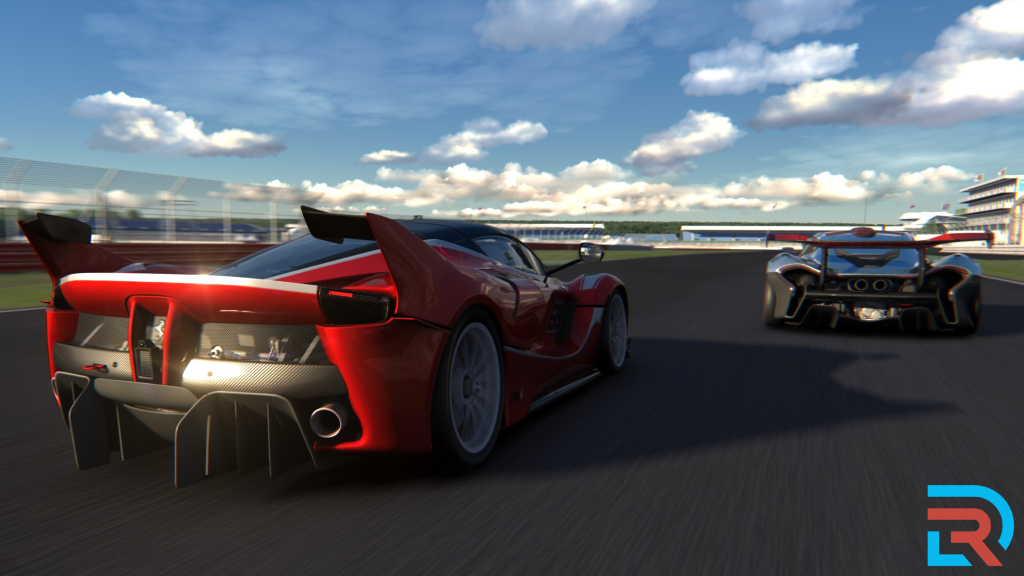 Race Cars or Road Cars (or Both)

One possible way to sidestep the issue of procuring major race series licenses is to form Assetto Corsa 2 around road cars. AC1 has many excellent road cars, and a new generation of cars from the same manufacturers would fill a notable void in sim racing. On the other hand, the credibility Assetto Corsa Competizione has brought to sim racing thanks to its accurate recreation of the SRO series can't be forgotten either.

Help to shape the game

So what do you think Kunos should do? This time the comments section under this article remains closed as we invite all of you to visit a brand new forum and feel free to post your game, gameplay, content, features or any suggestions that you'd like to see as part of Assetto Corsa 2. Make sure to upvote suggestions of other users if you second the idea they have brought forward. The more votes

Once your vote has been recorded, the counter will increase and it and the arrow will change to orange

Suggestions can be sorted by the number of votes it has received by using the "popular" tab adn threads with a large number of votes will bubble up to the top and give the devs an idea of things to focus on. But please understand that this is just a community excercise and that highly-voted suggestions are not guaranteed to be implemented in the game.