Polyphony Digital Takes Us For a 4K Ride at Daytona

Article Gallery Discussion
Polyphony Digital shared a 4K video of both onboard and TV replays of a lap at Daytona International from the upcoming Gran Turismo 7.

Just 50 days remain until the release of Gran Turismo 7 to PlayStation 4 and 5 consoles, and developer Polyphony Digital is showing more of what players can expect on release day.

The latest teaser is a 4K video shared to both YouTube and the official Gran Turismo Twitter account, which shows a racing Porsche weaving through traffic on a lap of Daytona International Speedway. Both the onboard footage and a TV replay are featured in the video.

The footage from the game is undoubtedly gorgeous, but if the current footage is indicative of the driving experience at release, it looks to be much the same as Gran Turismo Sport, a title that didn't meet the standards of many hardcore sim fans.

Gran Turismo 7 is set to be released on March 4th of this year, and all indications so far point to a return to the Gran Turismo series' roots. Players will be able to grow and customize a huge car collection, and many of favourite fantasy tracks will be making a return.

Will you be playing GT7 on release, waiting for reviews, or are you not interested at all? Let us know in the comments below.
Reactions: Ghostdog059, b)b, Teutonic Reign and 11 others
About author

"but if the current footage is indicative of the driving experience at release, it looks to be much the same as Gran Turismo Sport,"

Care to elaborate a bit on that, @Mike Smith ? Or to put it another way: what cues would tell you visually that this is - or anything else - is "better" than GT Sport? More camera movement? Less?

Your pc has worse specs than those consoles.
If on PC I'd grab it. I loved all the GT games (fun) but my lad has a ps5 and he said he's gonna buyit on release .... So just need to talk him into setting his ps5 up on my rig LOL
Last edited: Jan 14, 2022

Personally, I do not care for 4K. For me, no need to, no matter game and genre, and not refering to the next point:

Driving I do principally in VR exclusively. No VR - not of interest. Why would I want to drive on screen in 2D if I can drive in stereoscopic 3D?

The AI is typically GT, it seems. Reliably doing the little that it does, but lame. These days it just does not do the trick anymore like it did twenty years ago.

I see no argument here to get myself a PS5, and the new GT.
Click to expand...

Who said no VR? I think it's highly likely to be a shoo-in for the new PSVR2 on release.
4k graphics that are too clean and car sounds that they presumably just recorded the office microwave to achieve. Not impressed by GT Games anymore.
I loved Gran Turismo since I was a kid, spent countless hours playing the 4th game but at the time all I cared about was all the content the game provided. Just driving my favourite cars. It also made me learn a lot about Japanese vehicles. At the time I didn't care much about AI but nowadays I do. Unfortunately AI has pretty much always been Gran Turismo's weak point. The graphics are breathtaking, cars beautiful but what's the point if the racing feels more like an obstacle course than a race?

The first two games had pretty obvious rubberbanding going on, and even though I'm not a good driver, all the games since except for GT3 (which actually had quite challenging AI at times IMO) were just too easy. At least in GT4 there are some options in Arcade Mode to make AI more difficult (or rather give you handicap by giving AI quicker cars, adding ballast or reducing power). Wish GT7's Arcade was as good as GT4's, maybe even better with more customization. After GT4 Arcade Modes were very bare bones.

Good AI and Arcade Mode to me would make GT7 a perfect game, even worth buying PS5 for. Maybe not now, but in the future as I just got Xbox Series X and hopefully new Forza Motorsport won't disappoint in this regard though I wouldn't get my hopes up too much based on previous titles. It's really baffling that AAA game devs don't seem to care much about AI. Not everyone is playing online all the time. AI in pretty much all PC sims is miles ahead of what Forza and Gran Turismo have. Wish the devs gave this aspect more care.
Last edited: Jan 14, 2022

Was thinking the same... almost... was thinking this is how AMS2 with CSP/SOL would look like...
This game could push the masses into VR siming... win-win for all!
Video looks rly nice... thx for sharing!
Looks like AI is set at ultra-easy or so. Nice visuals, but I rather have great physics and performance.
The Ford GT Le Mans is in GT7! The race car that helped develop the 2017 Ford GT road car 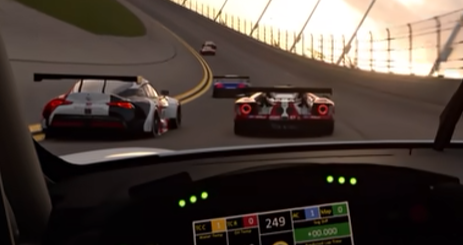 crazyjake56 said:
Your pc has worse specs than those consoles.
Click to expand...

And your assessment bares out when comparing relative PC components to my machine. CPU / GPU although it looks more of a CPU than GPU issue.
Meh. Automobilista 2 Daytona looks good enough for me. With far better physics and FFB

Trebor901 said:
4k graphics that are too clean and car sounds that they presumably just recorded the office microwave to achieve. Not impressed by GT Games anymore.
Click to expand...

Yeah, that was my immediate impression. Like the original Star Wars these sims need a bit of the 'used universe' look about them. Everything is too clean, too perfect. Steering wheels with unmarked rims, cleaner than clean interiors. It's like Episode IV-VI space ships vs. I-III with the ultra shiny CGI.......if you know what I mean.

Maybe I'm just jaded from playing PC games on ultra etc. but I'm not that impressed with it tbh. I guess all increases are incremental from now on.
I've messed around a bit in GT Sport lately (PC is out of action). It's pretty good - still looks very pretty, feels kinda like a low-fi sim (sort of like the F1 series, but with more forgiving physics).

I've had a lot of fun over the years in Forza too, but I've always found GT to have a better driving experience with Forza feeling like the better "game" (if that makes sense). Forza 7 drove me nuts on a wheel, but I think it is up there with Dirt to Daytona for me as the best controller handling I've ever experienced. GT Sport is very drivable with a wheel IMO, so I've never bothered trying it with a controller.

Neither will ever replace sims for me, but I like to keep tabs on both GT and Forza out of both nostalgia as well as an appreciation for the vital role they serve as "feeder titles" for proper sim racing.
My eyes were seeing GT cars... my ears were hearing: 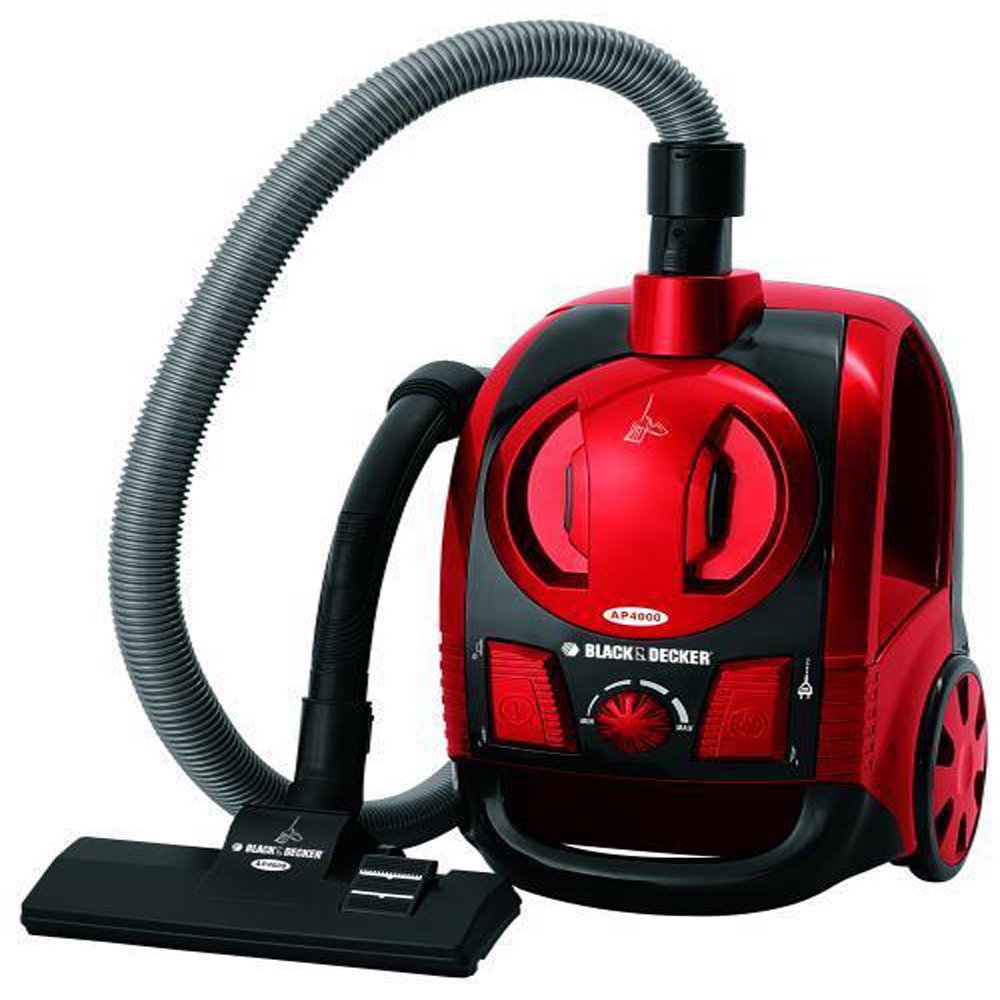 Personally, I do not care for 4K. For me, no need to, no matter game and genre, and not refering to the next point:

Driving I do principally in VR exclusively. No VR - not of interest. Why would I want to drive on screen in 2D if I can drive in stereoscopic 3D?

The AI is typically GT, it seems. Reliably doing the little that it does, but lame. These days it just does not do the trick anymore like it did twenty years ago.

I see no argument here to get myself a PS5, and the new GT.
Click to expand...

way to put the elitist in sim racing elitist. gee lol "WHO WOULD RACE ON A SINGLE MONITOR?" "stupid dummies should get a 3k PC"
Sound does seem to be good at all as others mentioned. It is typical dull GT vacuum sound. 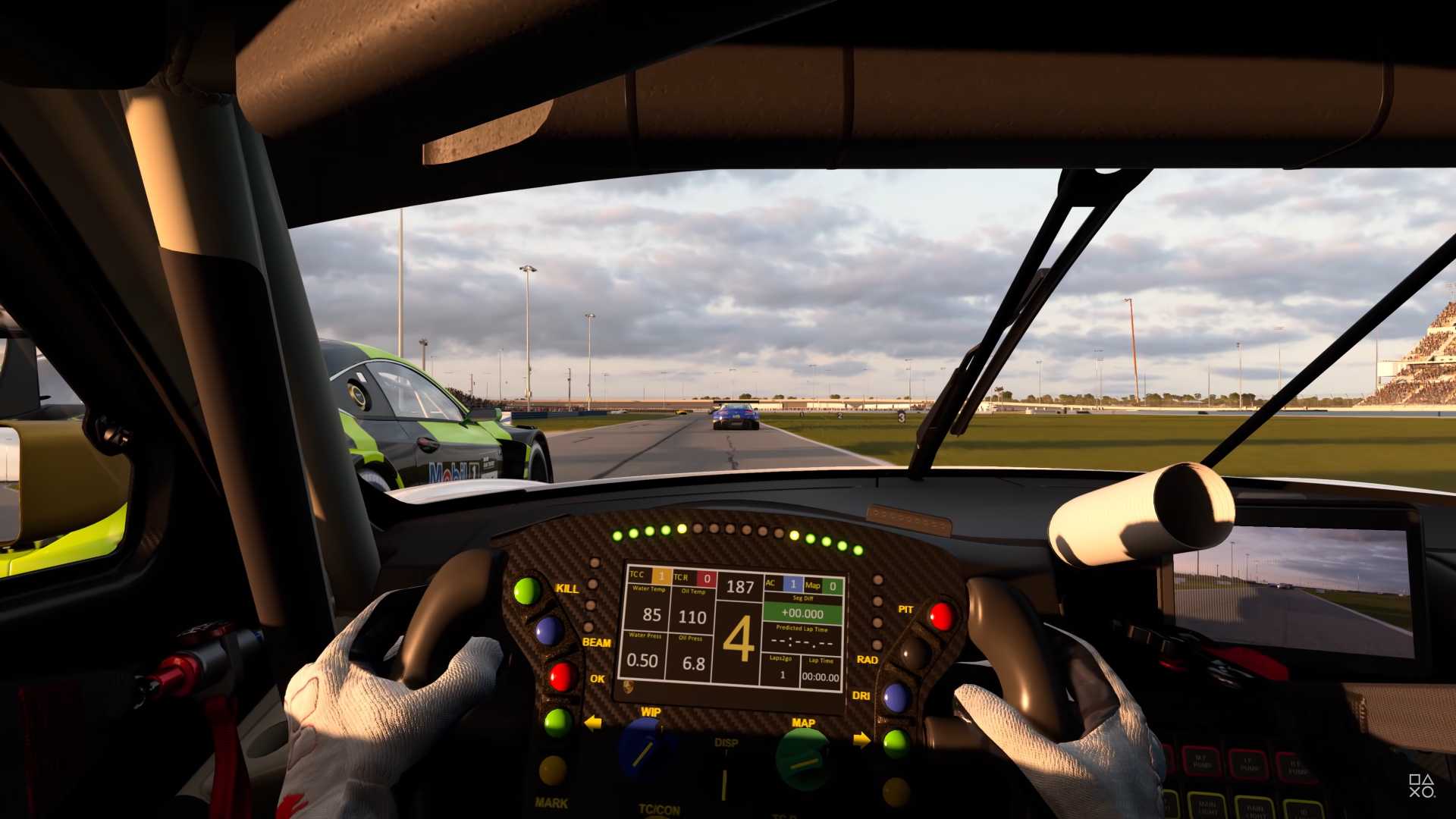 Is no one going to mention the audio...? or lack of exhaust note ? As usual GT looks great and as usual they used the vacuum to create the vroom vroom

Oh yeah #NoTriplesNoBuy #NoPCnoBuy #No144HzNoBuy
Last edited: Jan 14, 2022
Hopefully PS5 controller-driving is ok and there is plenty of feedback* 'cause, lets face it, most of us will mainly play this with controller.