Have Your Say: Who is Your F1 Driver of the Year? 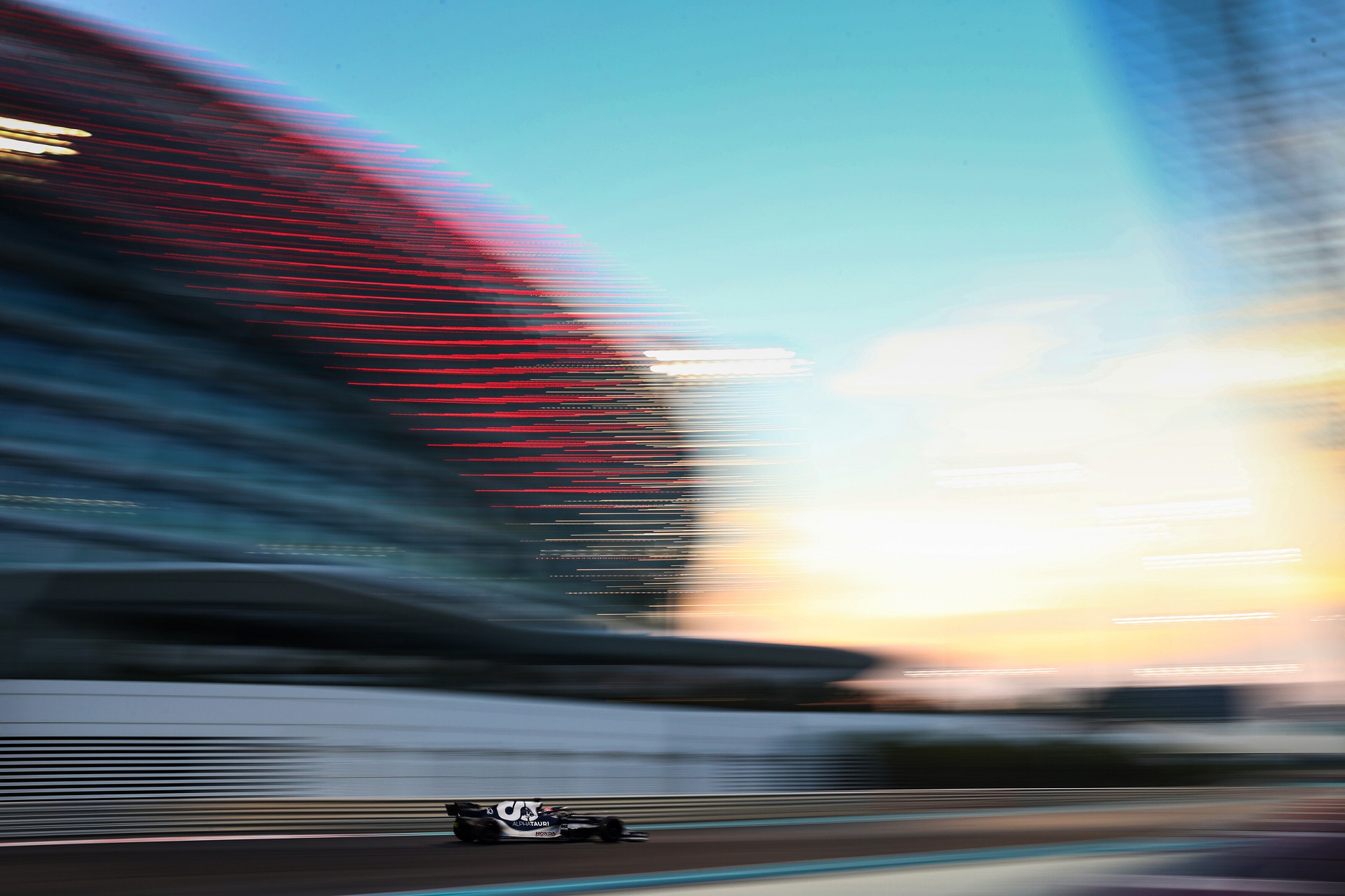 The 2021 Formula 1 season was a drama and action packed season; we want to hear who your Driver of the Year is.

We're just one week removed from the conclusion of the 2021 Formula 1 season. This was a season filled with moments of awe and controversy, and not one F1 fans are soon to forget. The amazing efforts of all of the drivers kept this season compelling, but certain drivers stood out as exceptional this year, and we want to hear from you who had the best season overall. Here are some ideas:

Max Verstappen / Lewis Hamilton - The obvious choices for Driver of the Year would be Verstappen and Hamilton, who battled week after week, each taking turns leading the drivers' points championship. Verstappen was the more consistent of the two and claimed his first championship, but the late season response of Hamilton was also impressive, so there's a strong case for either being Driver of the Year.

Lando Norris - Red Bull and Mercedes were close in points for most of the season. And while this rivalry was heating up, Lando Norris was quietly running in 3rd place in the drivers' standings, ahead of the highly favoured Sergio Perez and Valtteri Bottas. The season didn't finish that way, but Norris' first half of the season was well above expectations, and some poorly timed rain was all that stood between Norris and a deserved win in Russia.

Carlos Sainz - Most of us knew that the Ferrari team of Sainz and Charles Leclerc would have a strong showing in 2021 if given a good car, but there was a sense that Leclerc could steal headlines and establish himself as the top driver between the two. Carlos Sainz impressed everyone this year, collecting four podium finishes and finishing outside of the points only twice.

So let us know in the comments below who you think was Driver of the Year in F1. And remember to keep your comments respectful; we hope to end our Formula 1 coverage for the year on a positive note.

Considering that I, like many others, had written him off as an also-ran, Esteban Ocon certainly gets my vote, both for the win in Hungary and for his team-play in getting Alonso on the podium at Qatar.
Pierre Gasly. Has proven all year round why he should be in the second car behind Verstappen at Red Bull Racing.
Lando Norris, hope McLaren can build off this year and be on the podium a few more times.
Gasly for me too. Superb resilience and spirit in that car.
My choice rhymes with Lewis Hamilton!
Even though I don't like him, has to be Verstappen. Winning the title in the minor car is crazy and didn't happen for a long time.
N°2 for me is Norris, what a driver - just like Verstappen, he makes the car look a lot better then it actually is.
Lewis Hamilton was by far the best driver this year.
For me, the obvious choice is Hamilton. He closed a 32 point gap during the second half of the season and remained calm despite the massive pressure. At the final Grand Prix, he did everything right: Kept his focus during qualifying and got the best grid position he could manage without overdoing it, then produced a great start and controlled the race perfectly.
Without Masi's decision towards the end, which clearly contradicts the written rules, Abu Dhabi was Hamilton's race and title win. The last time a title was so blatantly given to the undeserving contender was 1994. Verstappen still lacks too many crucial skills like oversight and race craft, he remains stuck in his "always push, never yield, no matter what" perspective.
Norris and Sainz showed their great potential, less sure about Gasly who did not perform well on a sufficiently consistent level. Tsunoda looked promising at the beginning but proved less so as the season progressed. Leclerc had his highlights but also seemed unable to maintain top performance through-out the season.
Last edited: Dec 20, 2021
My vote would be for Verstappen, I understand that is an obvious choice and I am a redbull fan but considering other than retirements and the hungary accident through no fault of his own his worst running finish was second I believe. I find that feat quite incredible in itself. I would also like to submit an honorable mention for Lando Norris as well, he really maximized their package and often outperformed it. Hopefully Mclaren can come out of the gates quick with new regs and give him a front running car as I am confident he would make the most of it.
Lewis Hamilton for sure. He showed he is still at the peak of his driving. Gasly impressed me the most.
Verstappen. Without the incident in Silverstone and the tire failure in Baku the title fight would've been settled before the last race.
Mazespin. Someone that bad getting an F1 seat is a feat in itself. That, and being awesomely much slower than your teammate.
Last edited: Dec 20, 2021
Hamilton, for the performance, fighting spirit and sportsmanship he showed in the last part of the season.
Last edited: Dec 20, 2021

Jan Larsen said:
Mazespin. Someone that bad getting an F1 seat is a feat in itself. That, and being awesomely much slower than your teammate.
Click to expand...

Sadly since daddy chem bucks is a billionaire and Haas is struggling for money this is nothing new to F1.
Ricardo Rosset the Tosser
Lewis Hamilton, no doubts, finding the motivation to keep competing at his level when he has won everything and has nothing to prove anymore is a sign of true greatness. We are lucky to have a champion of his magnitude.
Honorable mention to Max, for an amazing season.
Last edited: Dec 20, 2021
Max, most wins, most poles, most fastest laps and more laps lead than the rest of the field combined.... end of thread
Carlos Sainz - never envisaged a scenario where he'd move to Ferrari and match Leclerc on all round performance.

Of the 'big two' have to give it to Lewis seeing as delivered on the day under extreme pressure, knowing he had to finish and fighting two very aggressive Red Bull drivers. Max also very good but ultimately made more mistakes as the Championship got to the crunch.

As a dutchman my choice is obvious. Max has shown the world he's a legend in the making. And hopefully his carreer will be as beautiful as Lewis'. Would love to see these two in action again next season, but as of now nothing is certain yet.
Max max super max. Made the season exciting.