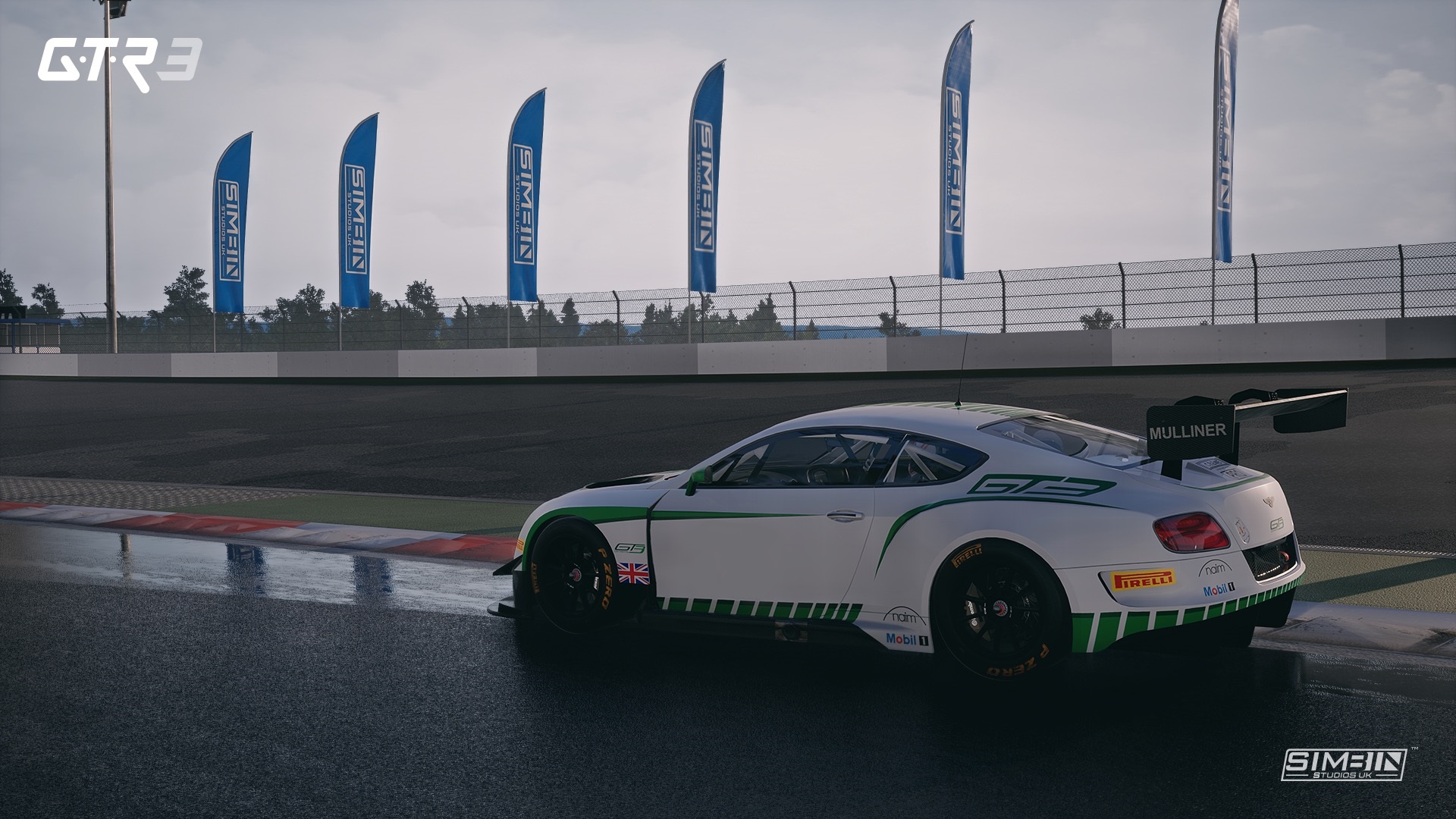 Simbin Studios UK have today announced they will close their recently launched GTR3 Discord channel following a statement that the game will again be delayed, putting further doubt on the future of this new racing title,

Today will no doubt be a disappointing day for sim racers who have been enduring the seemingly endless wait for the much anticipated sequel to GTR 2 to break cover, with news from Simbin HQ that things aren't quite as rosy as many of us hoped, and adding further fuel to the fire that GTR 3 may well drift into the realms of unrealized potential.

Having endured a number of false starts over the years, recent months appeared to take an upturn in form for the British development team with the launch of a new Discord channel, and the promise of more news about this exciting game to follow in due course. Sadly, the potential of new information quickly faded and over the last few months the GTR3 Discord channel very much became a place for memes and jokes from the community, but very little in the way of actual GTR3 news.

Apparently, the work towards making a public release hasn't quite produced the results Simbin had hoped for, and now the team have taken the decision to close their Discord channel, and regroup in order to return again at a point in the future with more tangible information about their new simulation.

It seems like those of us keen to try out GTR 3 will have to wait a little longer...

The statement in full released today by Simbin Studios UK:

Simbin Studios’ GTR3 project is undergoing a necessary restructure, and as part of that we’ll be closing the GTR3 Discord channel at 18:00 UTC on Friday March 26th. We know this will be disappointing, but we believe it’s the best and most honest thing to do. We would like to thank everyone who has joined the community and followed our social channels, while sincerely apologising for another false start.

Work on the project will continue behind the scenes. But from now on, there will be no more empty promises. No more optimistic statements. We know we’ve let you all down: not just once, but on more than one occasion over the years.
The drive to make GTR3 has always been real: we all want to make something worthy of the GTR name and that desire is still there. The development team has worked hard and made genuine progress. Unfortunately a combination of issues has hindered delivery. The problems have been compounded by over-optimistic communications – but as gaming history shows us, optimism doesn’t deliver results.

Now is the time to reset and go again. The good news is that there is fresh impetus behind the project. Simbin Studios UK is part of the KW Automotive group and sits alongside Sector 3 Studios – the team behind the venerable RaceRoom sim. KW has a rich heritage in motorsport and brings real-world knowledge to the table, supporting teams in top-line series the world over. The RaceRoom studio has produced an amazing array of content and is fully embedded in the sim racing world. KW’s portfolio also includes high-end race sim hardware brands TrackTime and Ascher Racing, making sim frames and amazing direct-drive wheels respectively.

The solid talent in Simbin Studios UK will be backed up by additional resources and a fresh plan. When we re-emerge from this self-imposed exile, it will only be with real, hard facts – from day one.
The lessons have been learned.
Reactions: Swat gaming, Kimmo Kokkonen and Amanda
About author