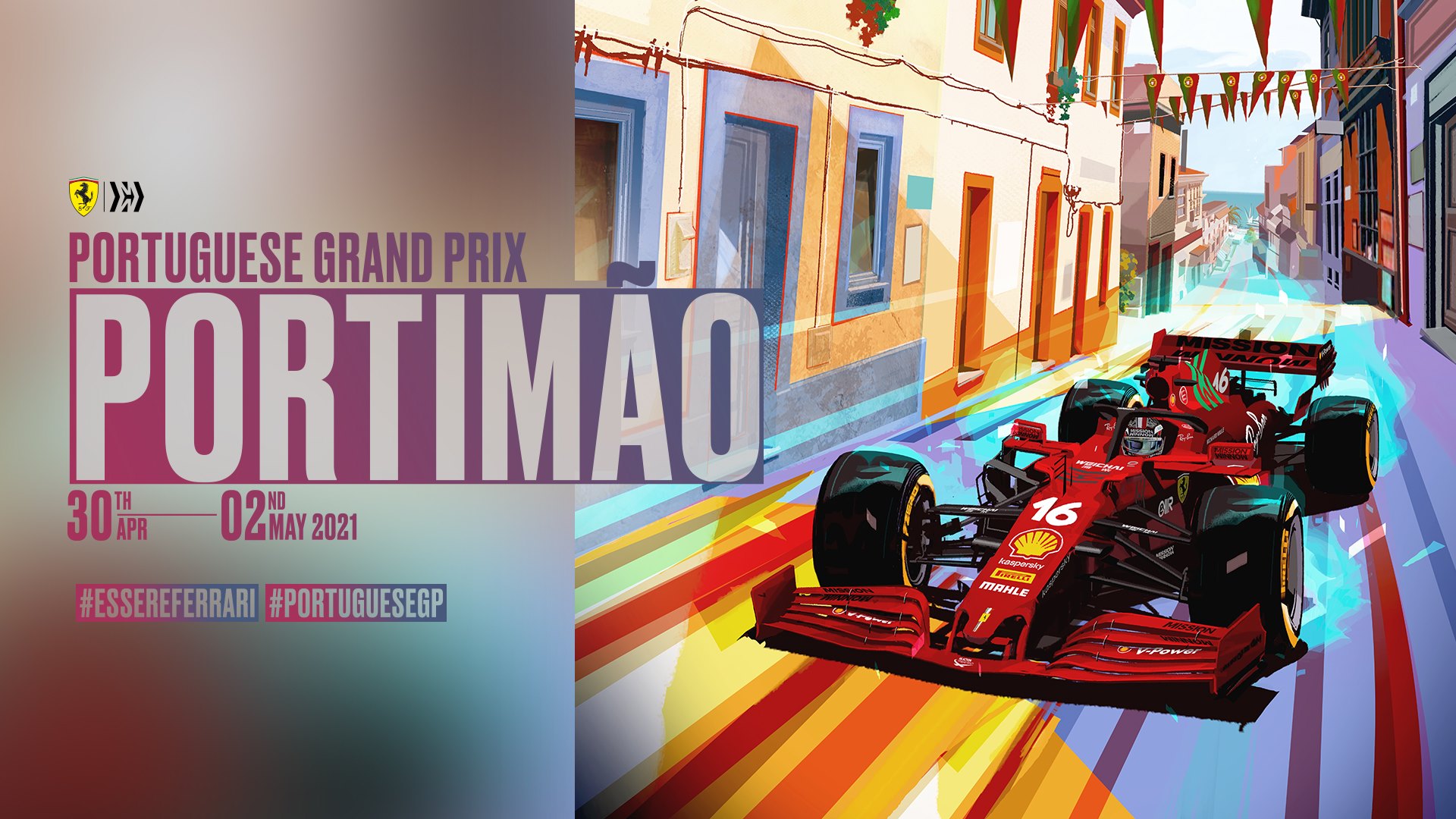 Welcome to the 2021 Formula One Portuguese Grand Prix. Let's get talking about this weekend's race, and don't forget to back your favourite in our poll!

With various flyaway events unable to take place at the beginning of this year, the F1 calendar would have been looking relatively bare. After last year's successful visit to the Algarve International Circuit, we therefore return to Portimao for the third race on this year's calendar and F1's 27th in Portugal.

The track is given great character by its undulating nature, with many commenting on F1's first visit here that it was reminiscent of a rollercoaster. Ample track width also means that the circuit features plenty of overtaking opportunities. So many in fact, that the DRS zone on the main straight has been shortened to make it a little more challenging into turn one. An additional, short DRS zone has been added to the back straight however, which should make it easier for cars to keep up with one another during the middle of the lap.

A cool and dry weekend is expected, so we are unlikely to enjoy a repeat of the wet conditions the race started in last year. Also different to last season's event will be the track limits. Last year the white lines were used as the cut off point, but this time the drivers will be allowed to use the kerbs as the limit. It will be interesting to see whetherthis allows the drivers to match last year's lap times, in spite of the new regulations reducing rear downforce.

With Max Verstappen and Lewis Hamilton having finished first and second between them at both races this year, it's hard to look beyond one of them for the win on Sunday. With that being said, Sergio Perez impressed at Imola with a front row start, and will no doubt be looking to build on that momentum. Let us know what you're hoping for this weekend, and don't forget to vote for your favourite to win in the poll!
Reactions: BrainsBush, jonelsorel, Ruttman98 and 5 others
About author

Putting my Euro's on Max this weekend. Should be a suitable track for the Red Bull. But hope for an outsider win from somebody we don't expect
Nice advertising poster this time in retro style!
Haas is taking 1 and 2.....

I thought it was cool too. By an Italian comic artist called Simone Delladio: https://www.ferrari.com/en-SZ/articles/portuguese-grand-prix-2021-by-simone-delladio
Would be great to see the season start with the 3rd exciting race in a row. That would be the first time in a while. Would be even more exciting to see McLaren and Ferrari close the gap a bit more. Looks like a dry weekend so it doesn't look like the rain wild card will enter into the equation.

Mick will win the title.
Lewis Hamilton for the win, but would be great to see Lando Norris take the top step.
max max max gooooo
Lewis should win, Max in the gravel, Lando second, Perez third
There will be no fight for victory at this stage, Too many applicants for one vacant place
The last race was one of the most entertaining races I have seen for a long time. Looking forward to another close race between Lewis and Max, with Perez and Norris in the mix.

Nice retro style, but makes it look like the race is a sort of Monaco setting.
So my feelings are mixed with that one (as a graphic designer)
If history is a guide, we are due for a few races where Hamilton and Verstappen take each other out.
Don't even care about Lewis / Max..... I just enjoy the backmarkers race too much

Completely off-topic but what about WEC weekend at Spa ?
Watching FP1 and I want Natalie back

from the back of the grid
First of all compliments for the nice read about this weekends F1 race (again).

Unfortunately I cannot watch quali and the race life Duty calls. Will watch with a approx. three hour delay. Social media off mode.

My vote goes this time to Max Verstappen. But do not underestimate the Ferrari's?
As long as we have a spectacular race again.

Enjoy!!
Alternately, Ham this one, Max next race.................
Lewis for possibly pole and most likely the win, purely because of what happened last GP. Hamilton and Mercedes operate a lot like Michael Jordan did: they "take it personally" when they don't dominate, usually to great effect in the next GP or several GPs lol

BP said:
Lewis for possibly pole and most likely the win, purely because of what happened last GP. Hamilton and Mercedes operate a lot like Michael Jordan did: they "take it personally" when they don't dominate, usually to great effect in the next GP or several GPs lol
Click to expand...