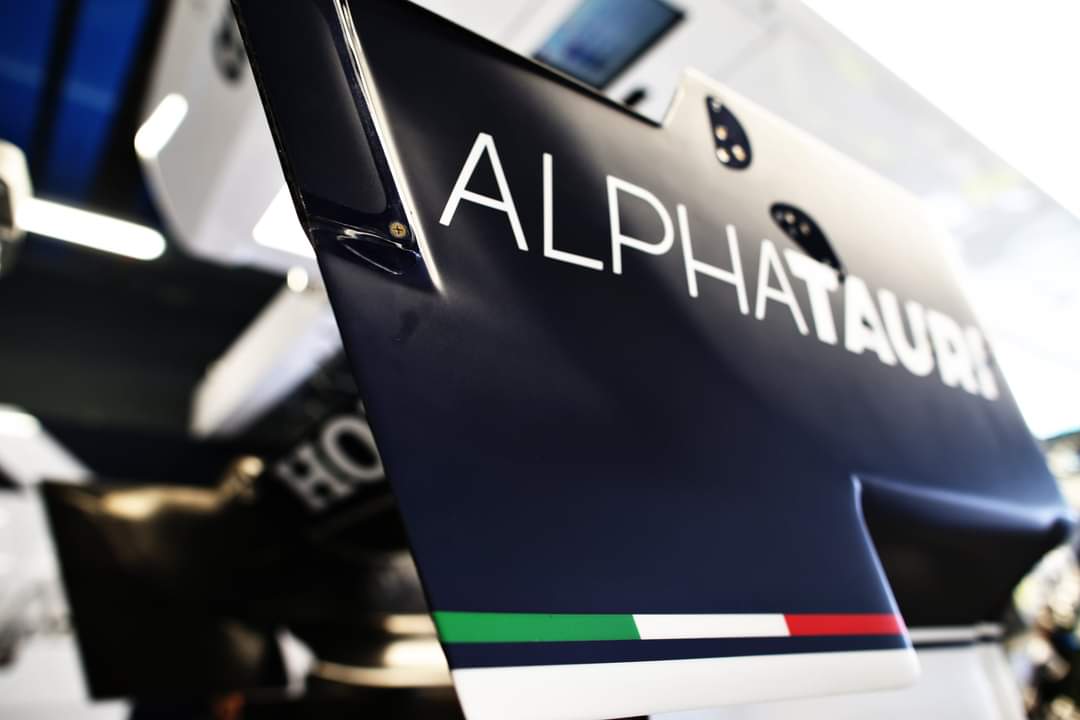 For the third weekend in a row, Formula One is back in action. This time the field takes on the Monza circuit for the 2021 Italian Grand Prix.

Amidst one of the closest championship battles in in memory, Formula One’s field of 20 cars is taking on the legendary Temple of Speed this weekend. The Autodromo Nazionale di Monza is host to the 2021 Grand Prix and will test the teams’ abilities to field a car that prioritizes straight line speed.

The tight battle for the lead in the drivers' standings has now carried past the midway point of the season. Lewis Hamilton held a small advantage going into the Dutch Grand Prix at Zandvoort a week ago, but that advantage has now flipped back to Max Verstappen after his exciting home win.

In the constructor’s championship, Mercedes has gained a 12-point lead after a double podium finish at Zandvoort. Like the drivers’ standings, this is another hotly contested battle that could easily be reversed if Red Bull has a strong result at Monza.

Much of the excitement away from the track has centred around the confirmation of George Russell joining the Mercedes team next season alongside Lewis Hamilton. Russell has impressed many in the F1 world with his performance in the lower-tier Williams car. He will be replacing Valtteri Bottas at Mercedes, who was confirmed to be moving to Alfa Romeo next season.

And speaking of Alfa Romeo, Kimi Räikkönen’s final season in Formula One has been cut short due to a positive Covid-19 test and associated protocol, and he’ll be replaced this weekend by Robert Kubica, who also stood in for the 2007 drivers’ champion last weekend as well.

Lando Norris’ amazing season has somewhat slowed over the past two weeks. The “technically a race” at Spa two weeks ago saw him finish outside of the points, and then a 10th place finish at the Dutch Grand Prix have dropped him from 3rd to 4th in the championship. His 114 points this season account for two-thirds of the McLaren team points, so the unfortunate results recently have allowed Ferrari to open a gap of 11.5 points in the constructors’ championship after having been tied recently. Excitement from the crowd will be high at Monza for the Ferrari duo of Charles Leclerc and Carlos Sainz to maintain or expand this gap to McLaren.

So, the fight between Verstappen and Hamilton continues for another week, as does the battle between their respective teams. This looks to be another exciting week in the middle of an outstanding year of F1 action. Give us your thoughts below in the comments on who you think will emerge victorious at Monza.
Reactions: Adyl, Ruttman98 and Kimirai
About author

Wonderful - it's another sprint race weekend.

As the most interesting tracks to drive often don't provide good racing I'm counting on Monza to give us some excellent racing, 'cause it's probably the most boring track to drive on the F1 calendar - at least as a sim-racer.
At Monza, the efficiency of the car during acceleration is important, so the load on the rear tires is great. It is especially difficult to prevent rear tire wear due to slipping and overheating under low downforce conditions. The weather will also play a role - the problem gets worse as temperatures rise.
Watched FP1 with an hour delay. Mwah nothing noticeably/special happened.

Now prepping for the not to called 'quali for the sprint race'. Enjoy the race weekend.
Last edited: Sep 10, 2021
Yikes, looking at the pace advantage Merc is showing I don't believe we are going to see anything interesting at the front. Maybe Formula 1.5 can spice things up a bit.
Merc track, now Ham maybe can win
I hear that Bottas is taking a new engine which will put him at the back of the grid on Sunday. But as far as I know will have no impact on him starting the sprint race in first. I find it a bit strange they would do that on a race where they have a clear pace advantage. You would think they would try to keep him in front of Max where they have an advantage.
Max again in the merc war... where is Perez to help?

muzikant said:
Max again in the merc war... where is Perez to help?
Click to expand...

Was sacrificing himself giving Max tows.

muzikant said:
Max again in the merc war... where is Perez to help?
Click to expand...

Bottas will start from the back on Sunday, so it is Lewis vs Max… Perez is not needed. But Max will have no chance against Lewis this race and he just needs to keep both McLarens behind him. It is damage control weekend for Max.
Yea, to be honest I think Max would be happy if he can come away from Monza and Sochi with two P2's as they tend to struggle at both. I feel for Sergio a bit as most of his runs he had no tow at all. I hope he can make up some spots for the race.

RedBull48 said:
I hear that Bottas is taking a new engine which will put him at the back of the grid on Sunday. But as far as I know will have no impact on him starting the sprint race in first. I find it a bit strange they would do that on a race where they have a clear pace advantage. You would think they would try to keep him in front of Max where they have an advantage.
Click to expand...

Each point counts and tomorrow you can earn points during the 'sprint race'.
Mercedes have two options to maximize this score.
==
During quali both on track and in the pitboxes strange and even dangerous situations. 300km/u and full break because about four cars are cruizing around on the driving line. Will this be investigated (probably not...).

Ready for saturday! Battle time again
Last edited: Sep 10, 2021
God, this sprint race is such utter shite. It has as much importance as the semi-finals of the Eurovision Song Contest. I clicked on YouTube and read "F1 qualifying". After a big double take, I realise it is this bullshit to "qualify" for the sprint race.

I've been to many, many Grands Prix, I cannot see why this would make me turn up for Friday.
Maybe Bernie Ecclestone is bored and can buy F1 back. He'd end these crapola "Sprint" weekends.

You get 2 race starts ! and you get 1 low fuel start where the cars are more edgy from the go get instead of looking like tug boats !

In what universe is that not better ?
Sprint qualifying - not a fan.
Sounded ok on paper, but doesn't seem to work well on a gp weekend.
Sprint grid determined by fastest practice laps would be better idea
2 races all rounds would be mega
Sprints are alright, but like crofty was saying yesterday during practice, it should be a stand alone event and not have an effect on the actual GP
You get rewarded for strong qual and sprint race
actual GP are regularly affected without a sprint race
I mean unless crofty has a crystal ball
Last edited: Sep 11, 2021
Let's make this interesting. Sprint race, Max plows into both Mercedes. Takes his engine penalty as part of the rebuild. Hamilton and Bottas have to try to get both cars ready for Sunday. Max starts at the back of the grid.