When you look and download skins for any game, you have no idea how much time the person who did the livery spent with their photo editing software, so you have the right to not download the skins you looked at, but also think about the livery designer.

A like only takes you a second and doing a review doesn't take much longer. Downloading is easy, but thanking someone is even easier and moreover it is a source of encouragement.
And when I see liveries that have been viewed more than 200 times and downloaded about 30 times, i am speechless.....

So next time you download or just watch a livery, leave a like, (or a dislike, and a review if you want) 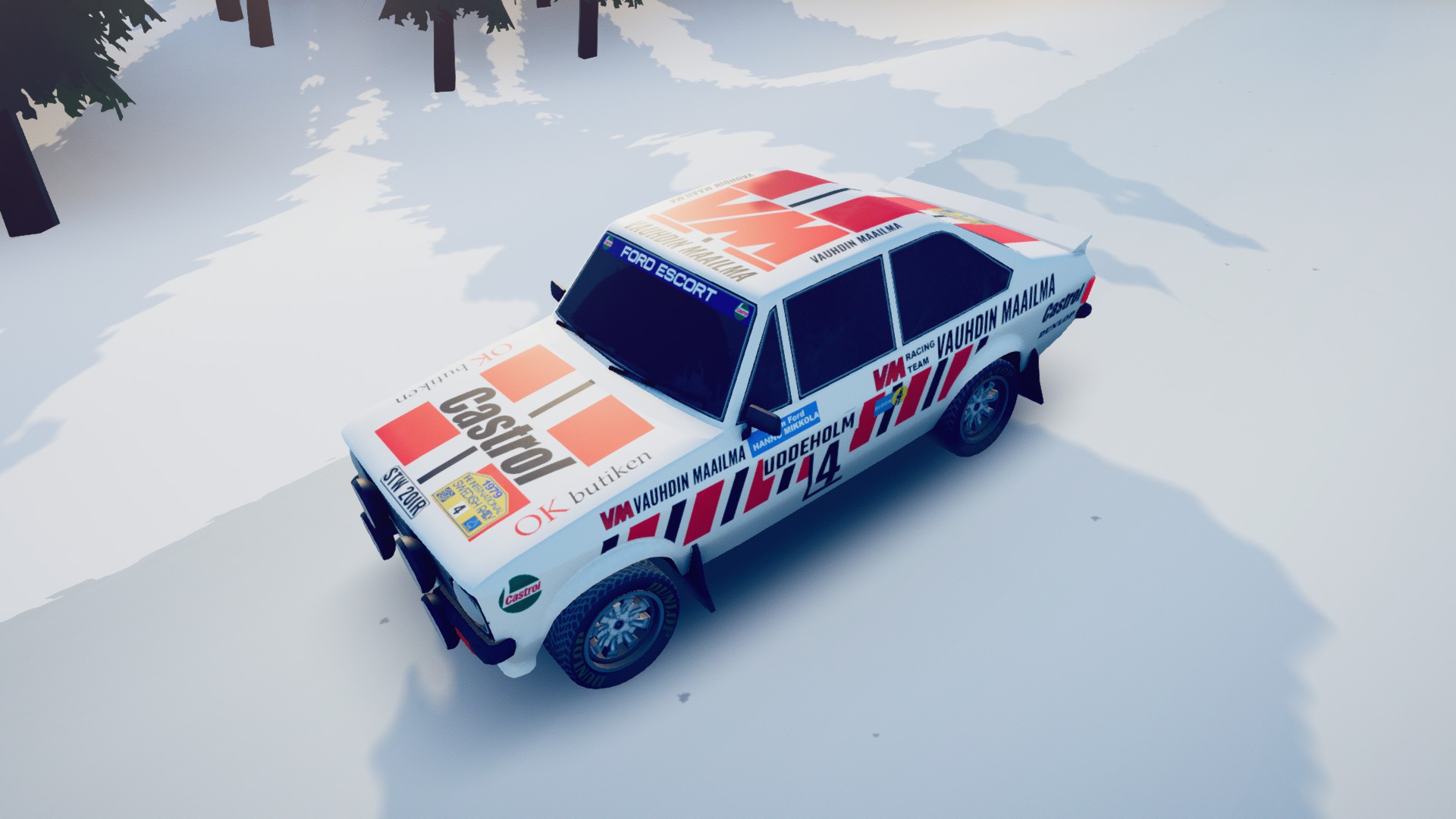 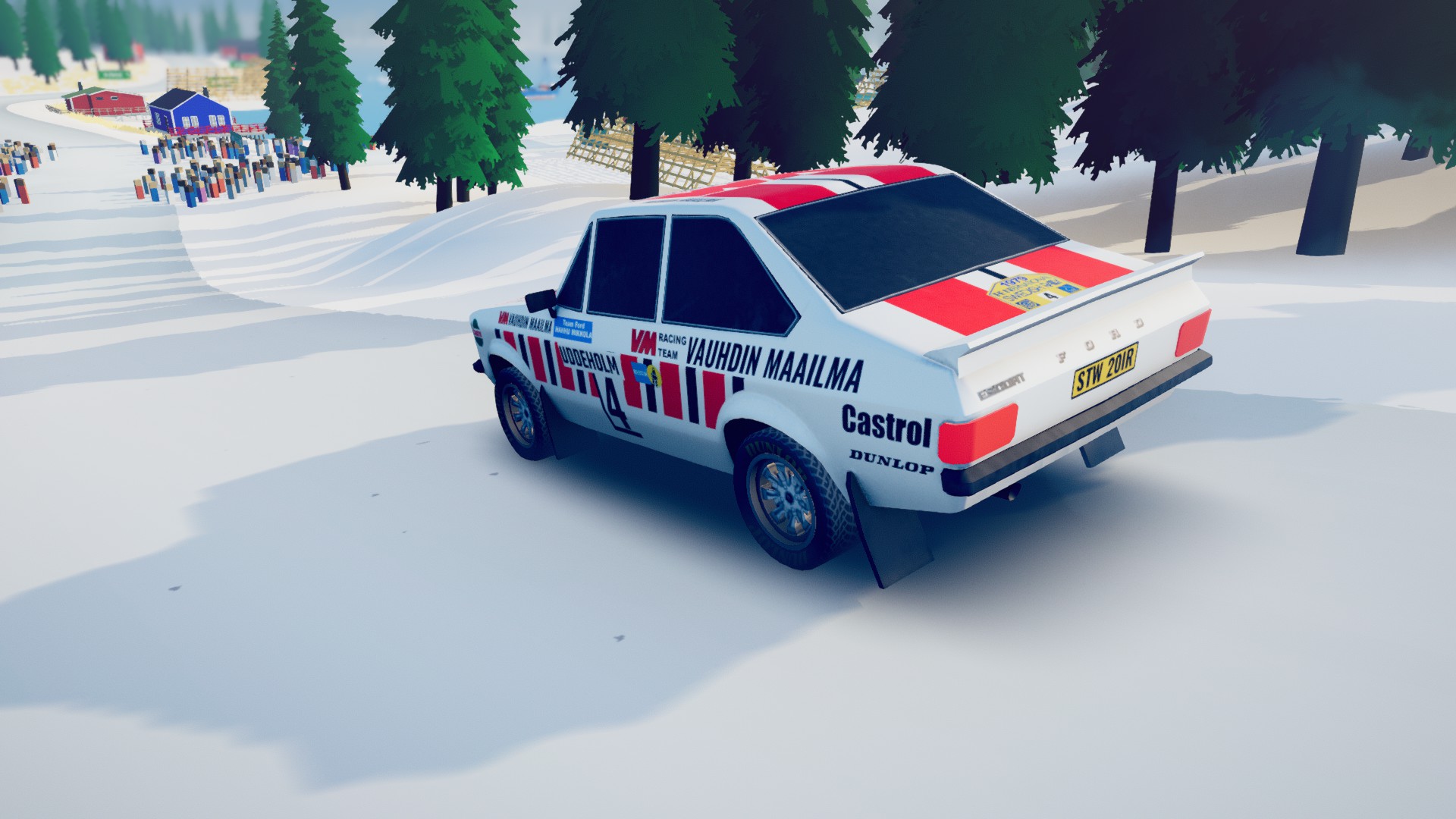 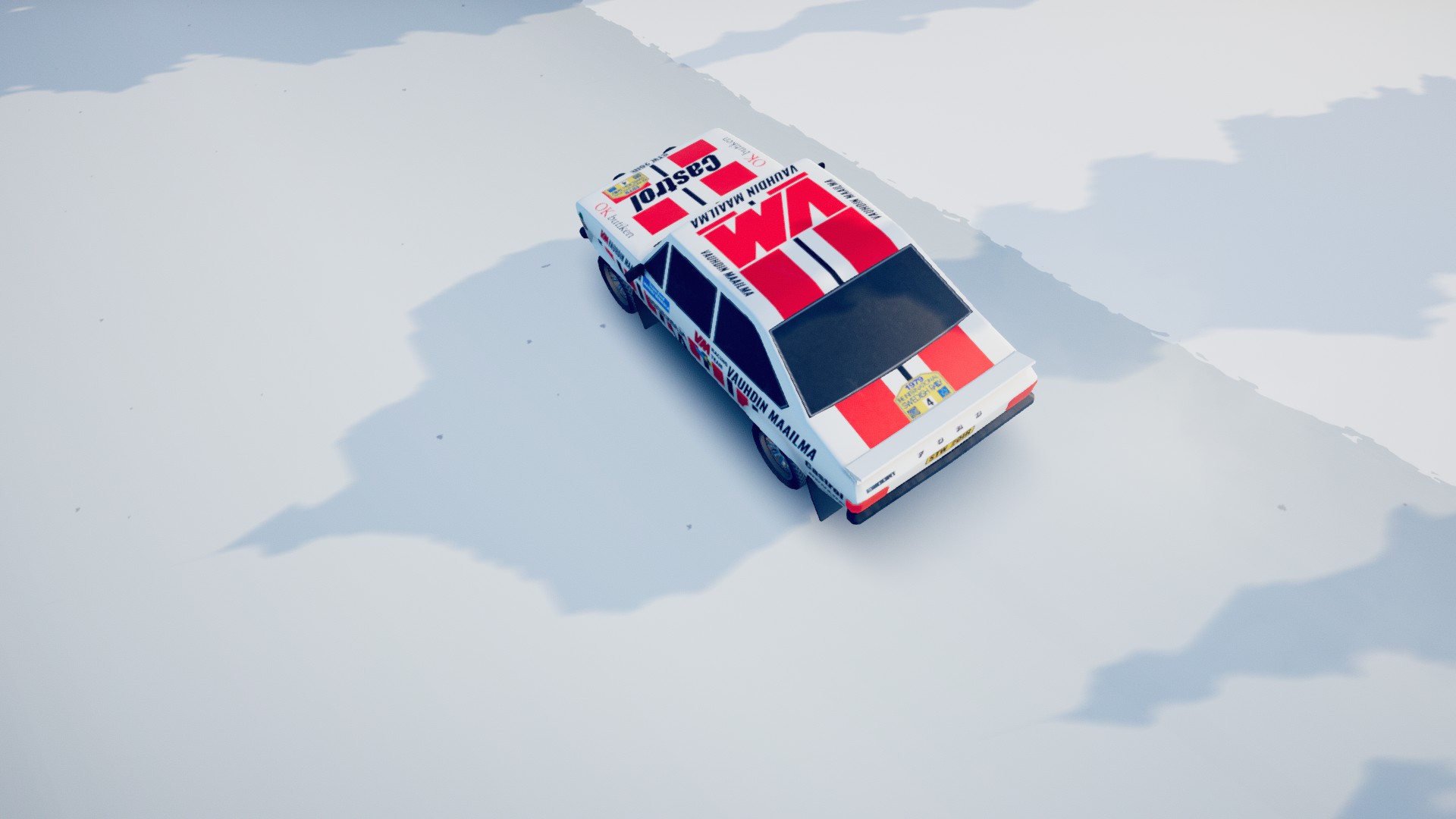 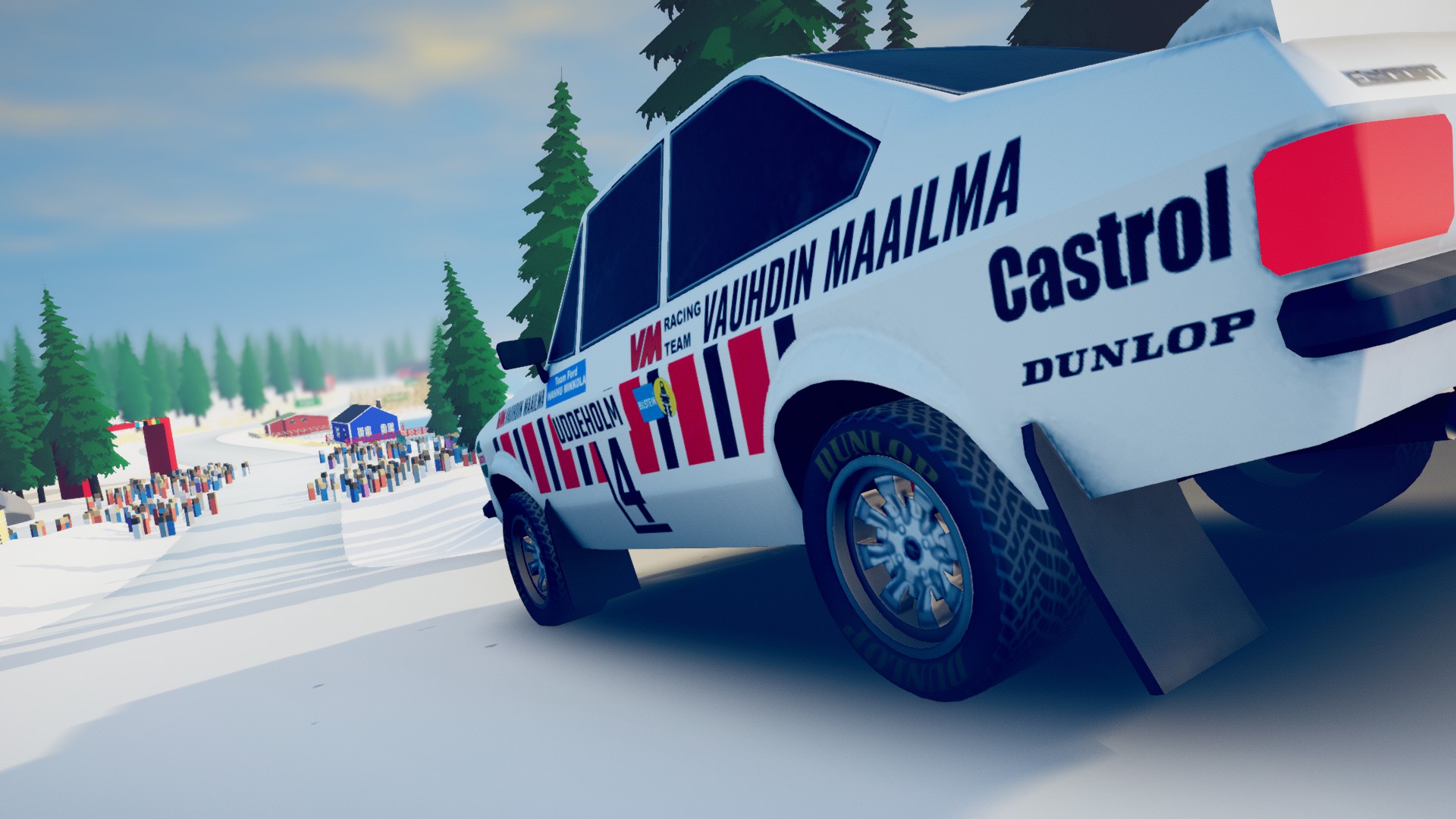 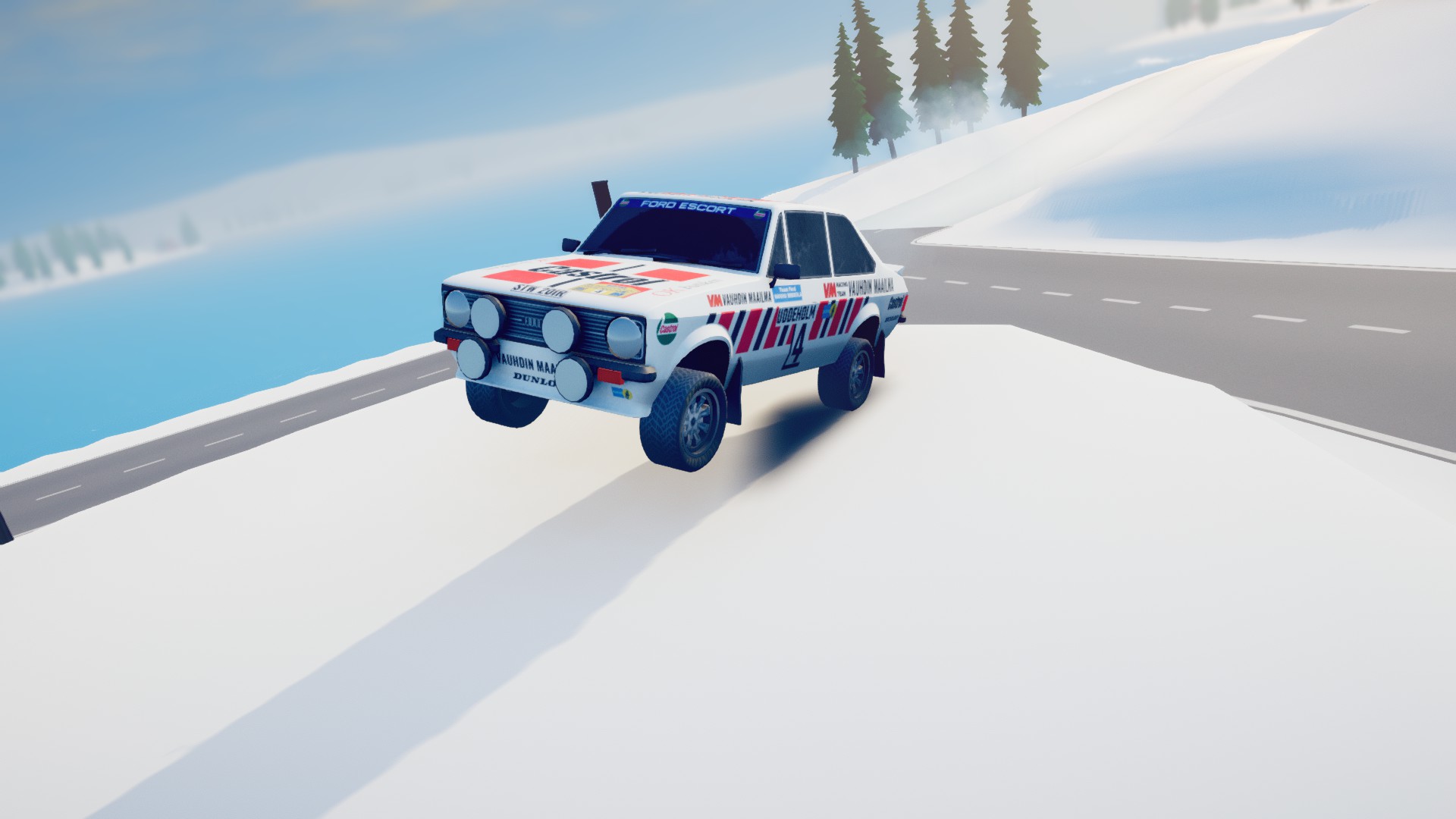 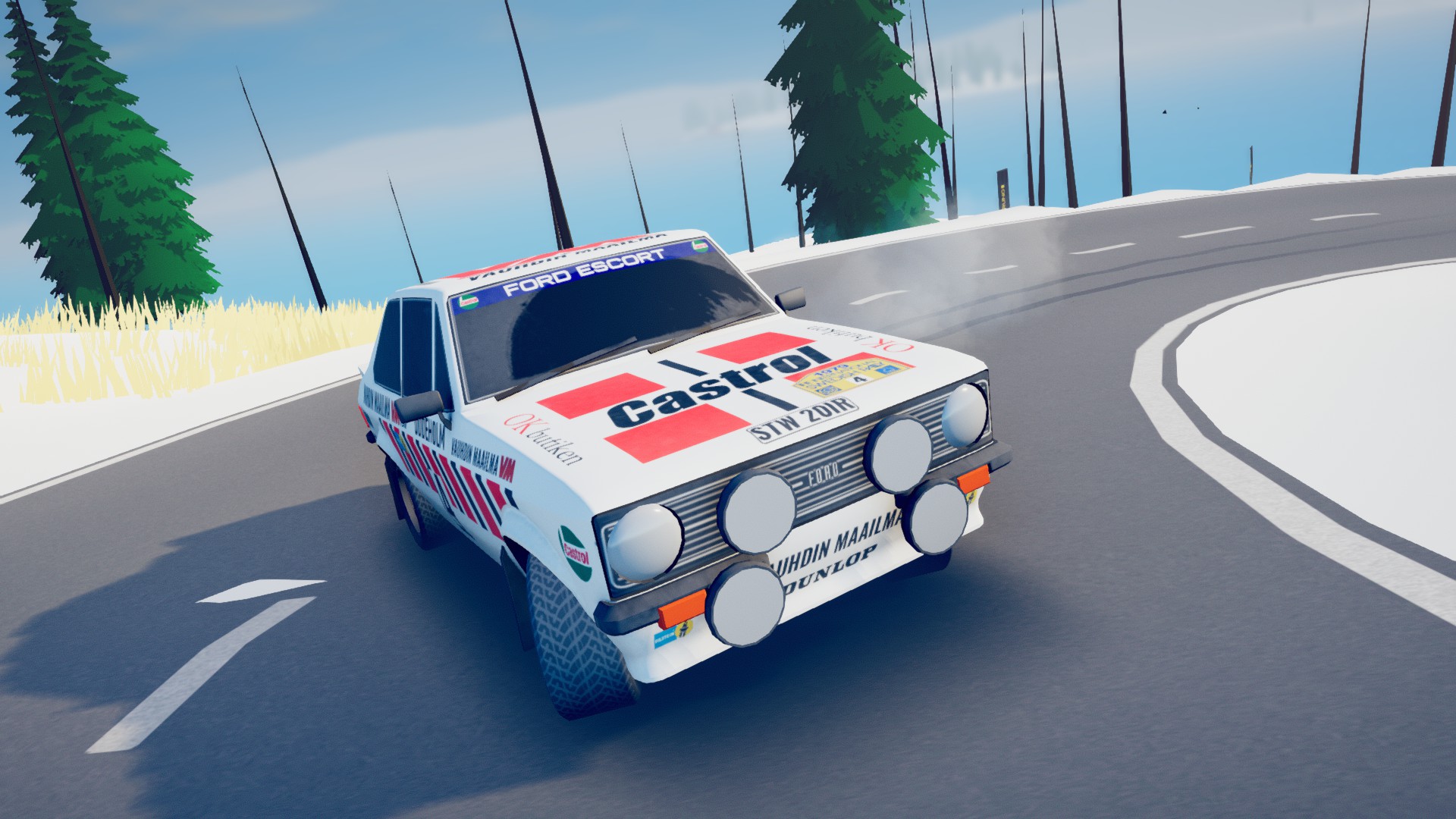 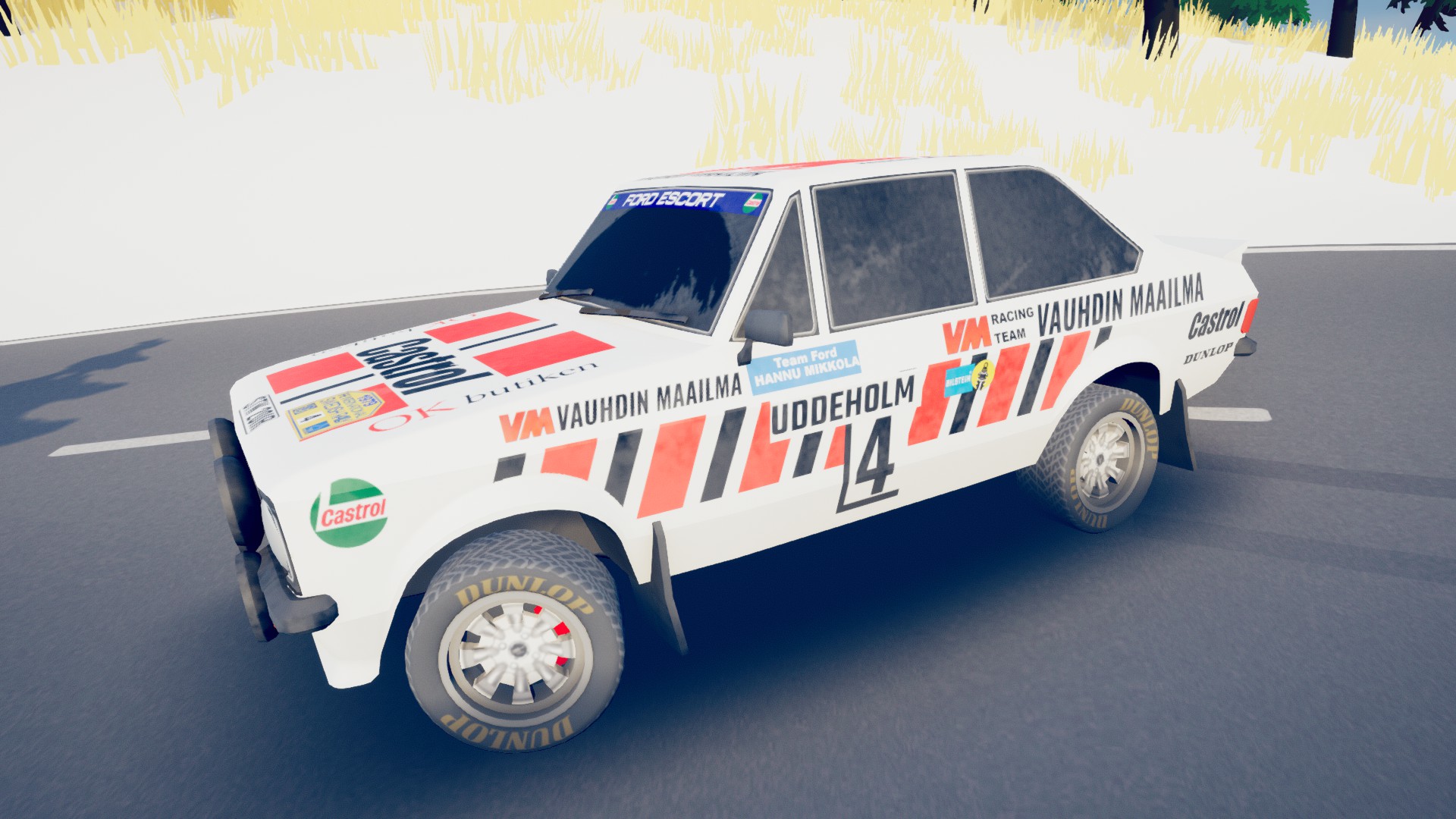 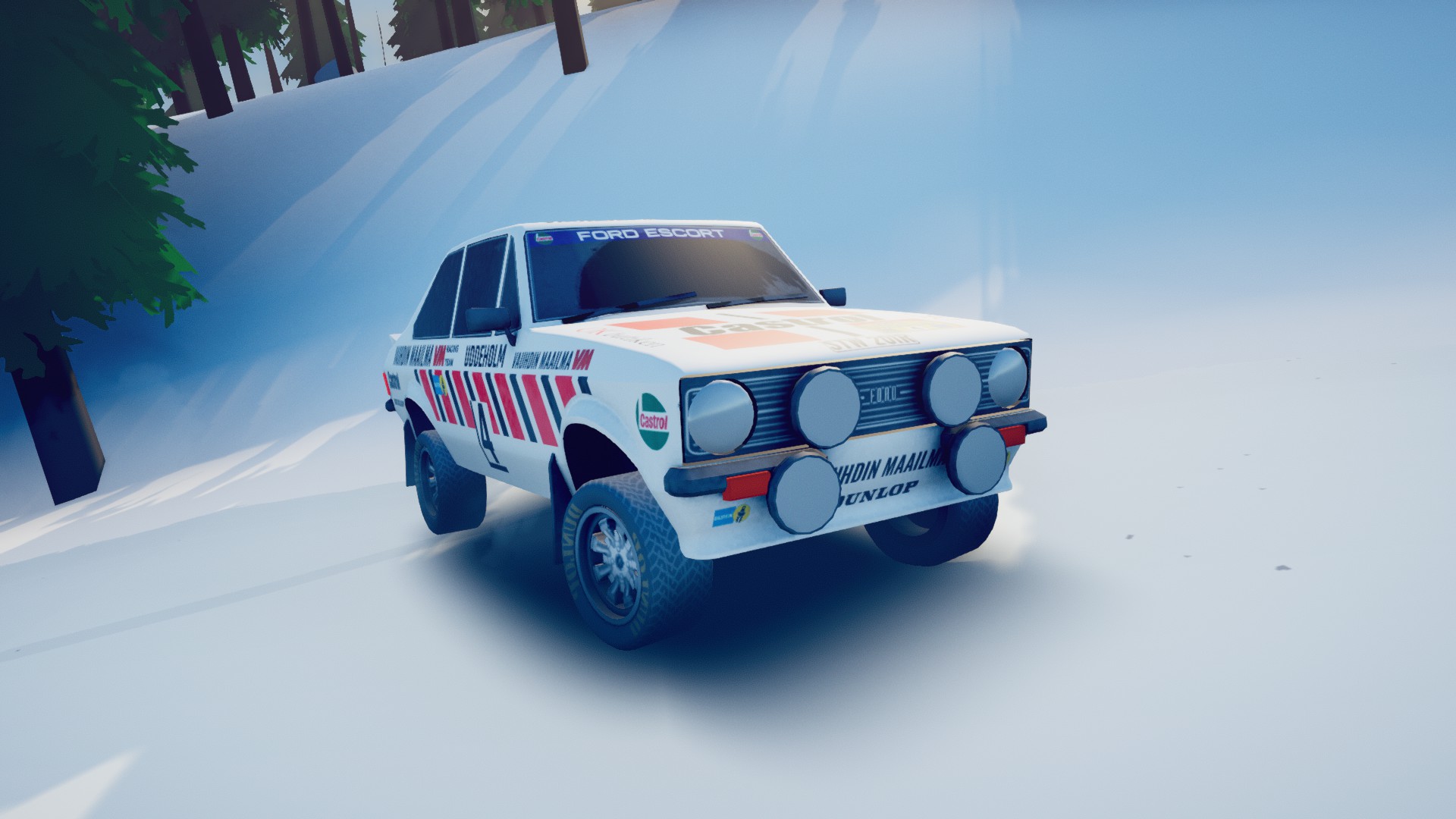 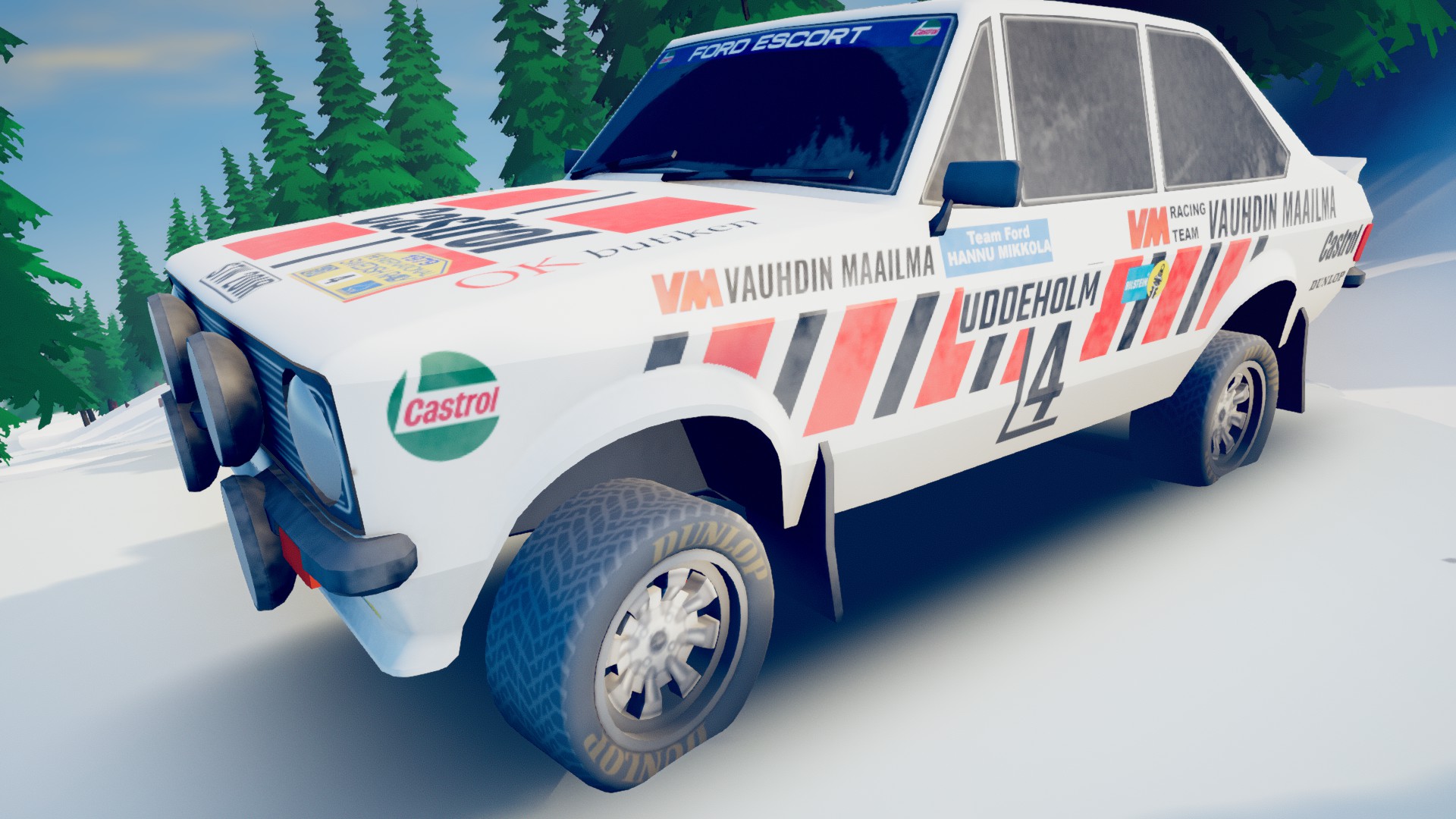