Log in to download, or make sure to confirm your account via email
Ask a question
History
This is a Subaru Impreza S7 WRC mod so that liveries can be added.
The mod uses the Mitsubishi Spacestar R5 as a placeholder.

What's does the mod consist of?

Make a backup of the original mr5.nefs before installing this mod!
This mod is for offline and personal use only!
It is FORBIDDEN to be used for online championships or clubs!

The design that comes with this mod is the Subaru Impreza S7 WRC driven by Patrick Snijers during the Ypres Rally 2003.
The Impreza S7 WRC isn't much of a looker but this is probably the best livery that has ever been on that car!

Do not redistribute any of the textures without permission or proper credits. 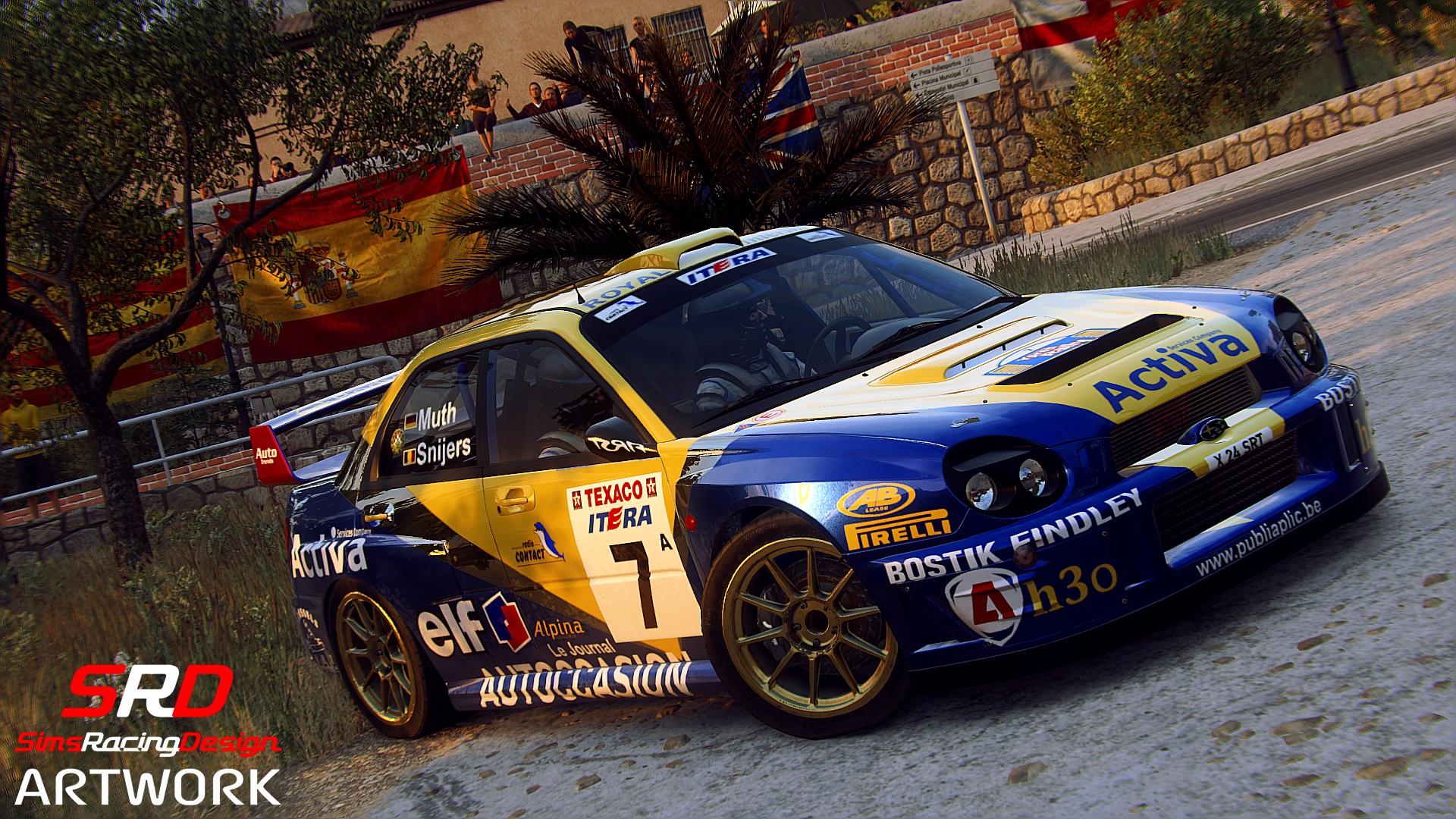 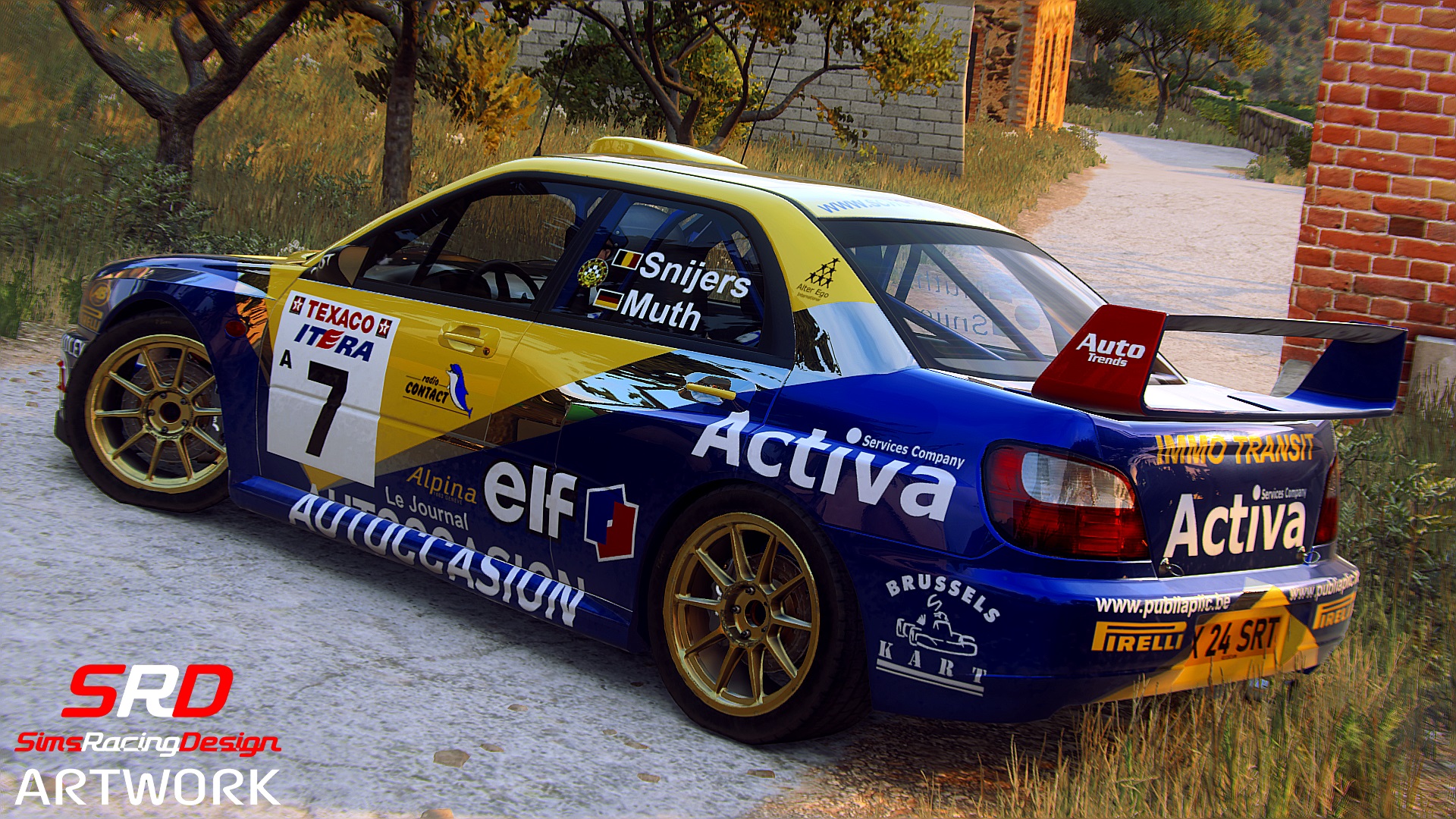 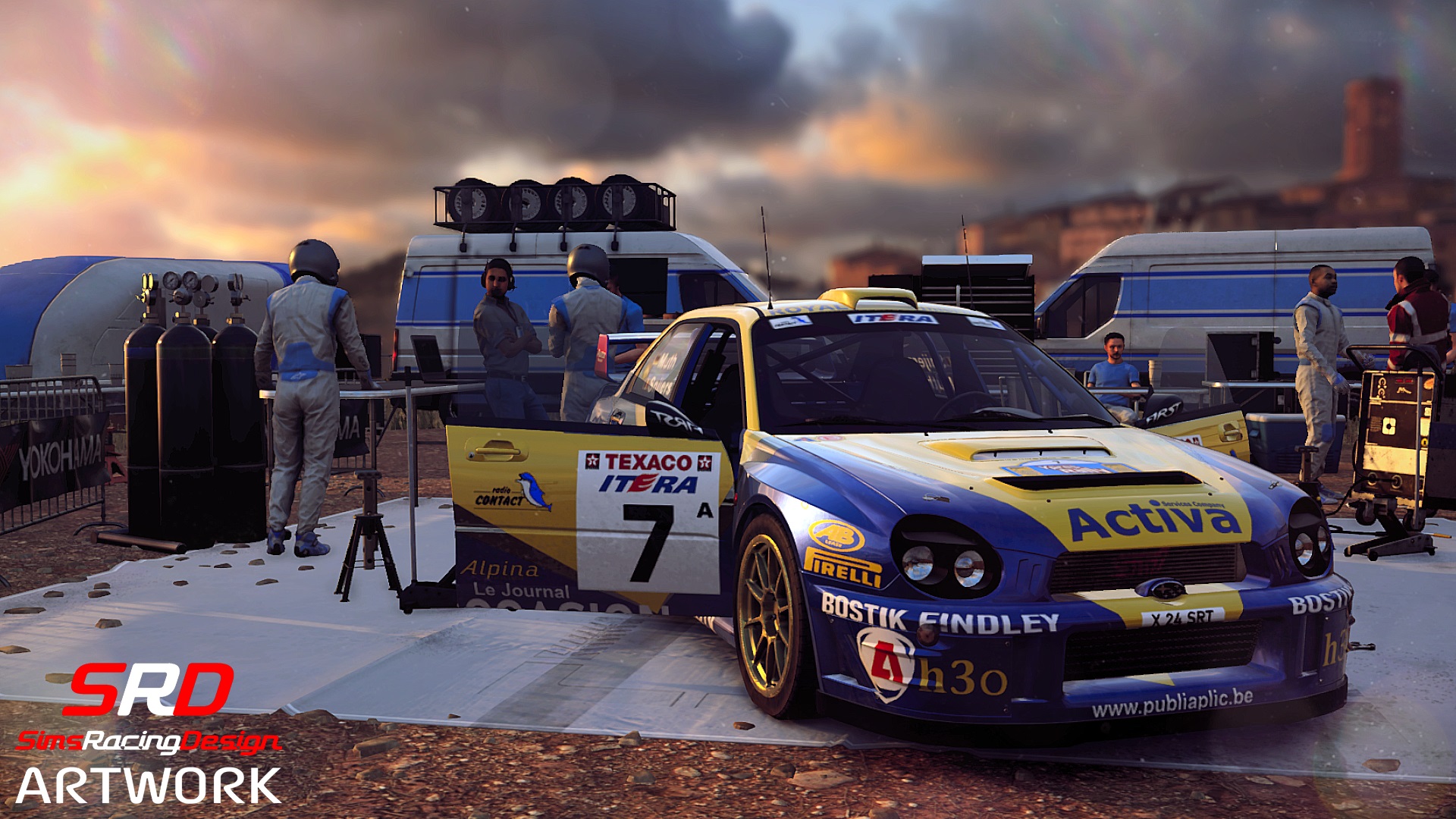