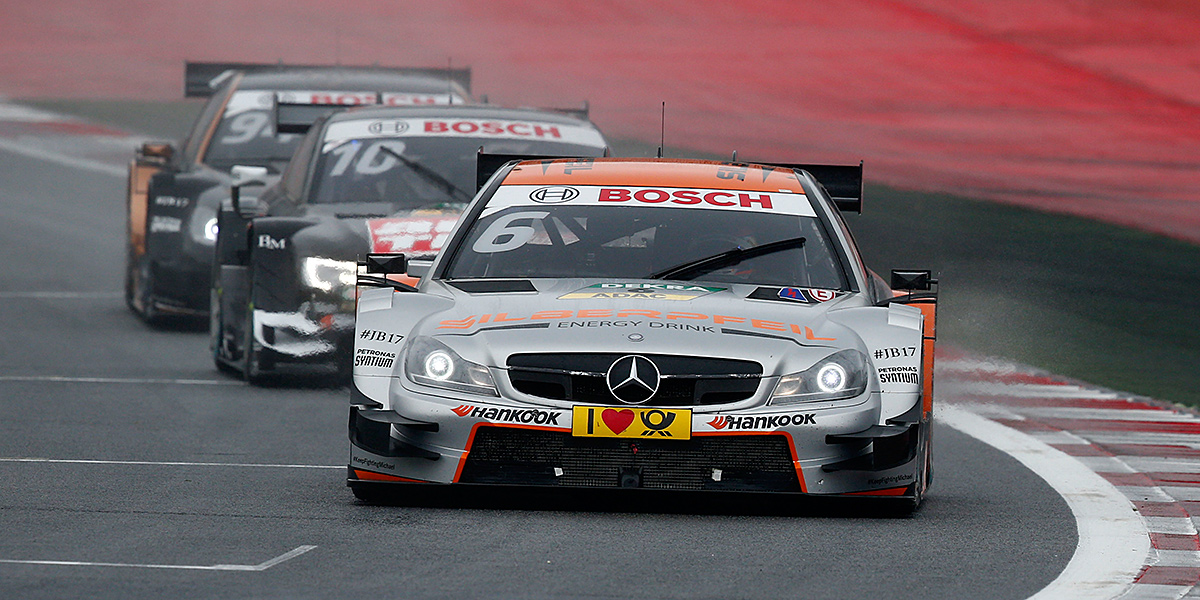 Welcome to the 2015 championship DTM​

You play as the talented Robert Wickens driver for the second year.
Having had some problems the previous year you will have at least have more than 64 points in the championship , has to say at least finish sixth if the next race will not be validated .
The championship that take place in eight races , only Moscow will not be present in the file because the incompatible race.


I put one inside the folder or download circuits . you will understand that I do not put ais dtm 2015 urd cars .
I wanted to thank also URD and speedracer1893 because these skins mercedes are compatible with the mod URD . So i put on the inside of his livery file; ) 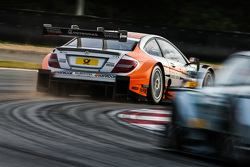