Log in to download, or make sure to confirm your account via email
Overview Reviews (19) History Discussion
as per title says, this is the 3D template for PS to make skinning easier so you don't need to turn on the game, check in game, close it, paint again etc etc.

due to compressed size (after compiled all the files into one) is beyond the limit of the allowed size uploaded i split it into a few parts.

will upload the few cars remaining tomorrow.
special thanks to arnorallyeskin for the 2D templates. save me from the pain in the back.
one thing to note, you need Extended version of PS to make it work.

lemme know in the comment section if you have feedback or something to ask.
thanks 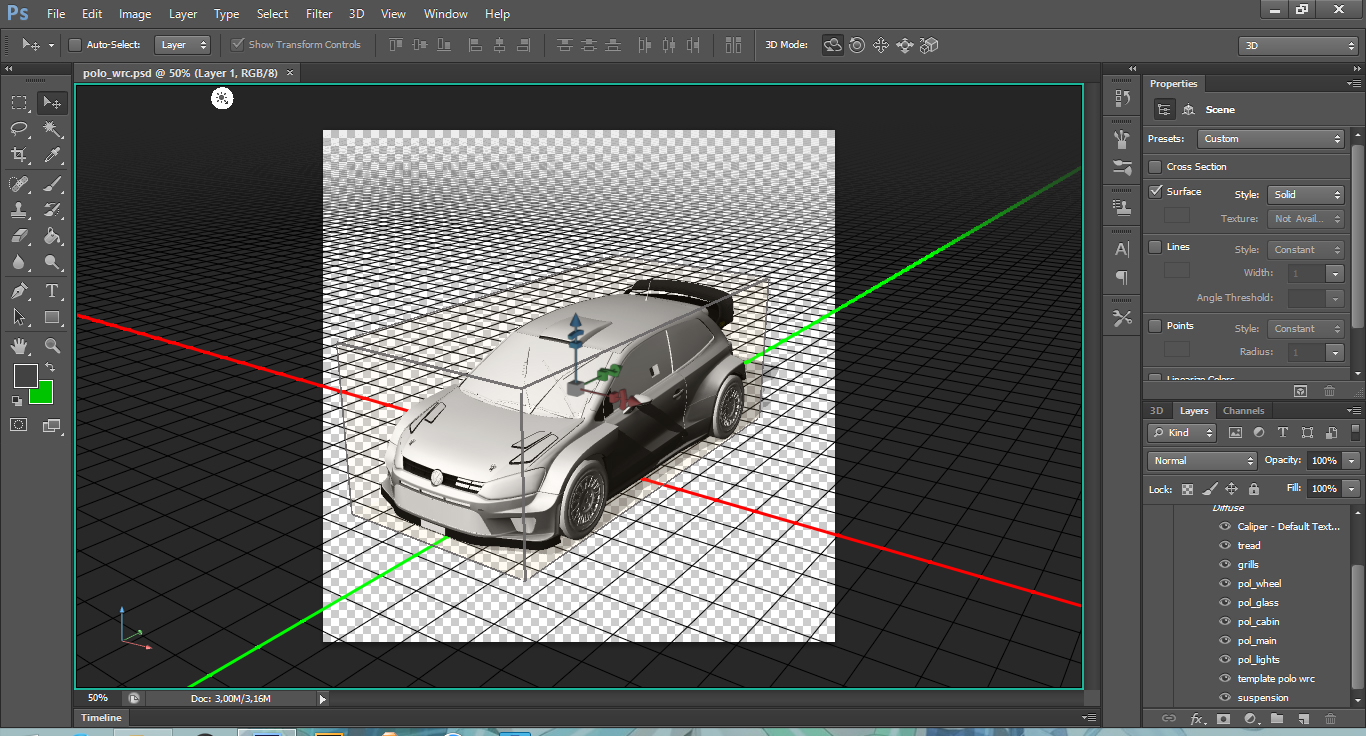 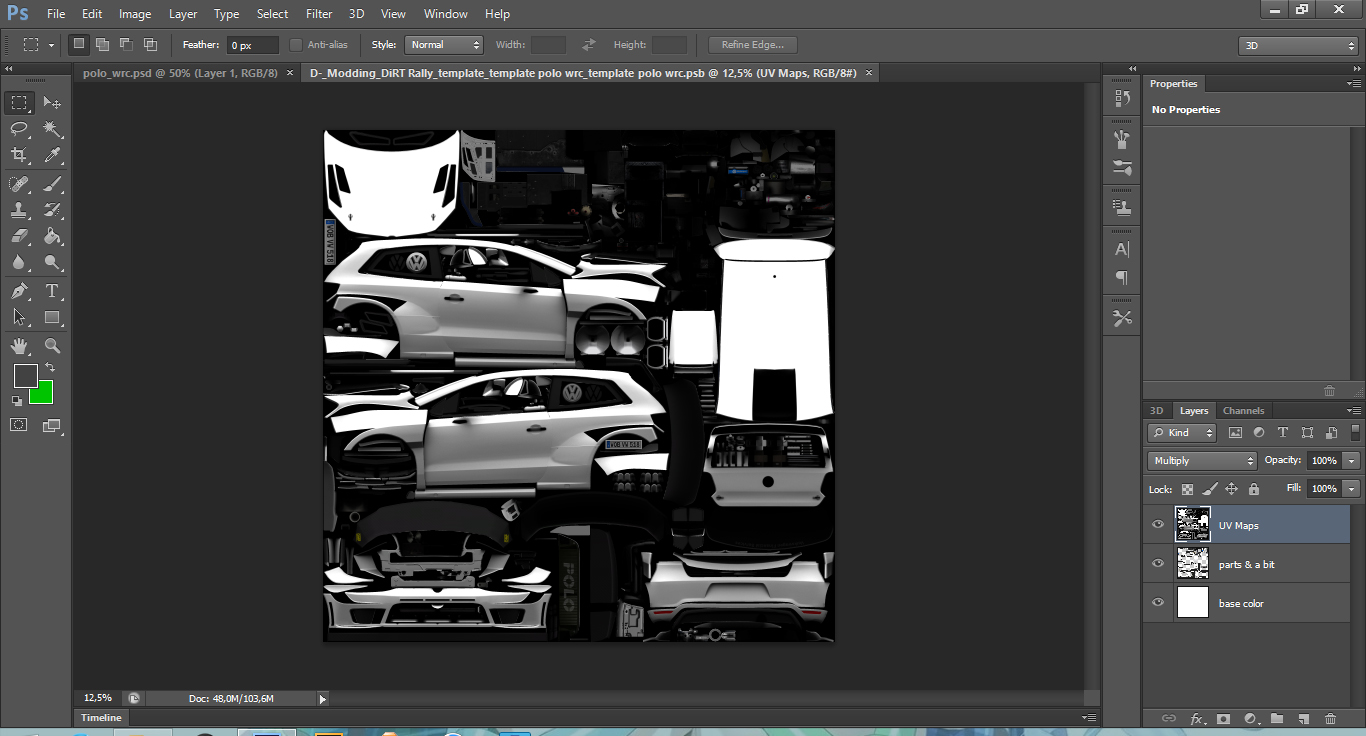 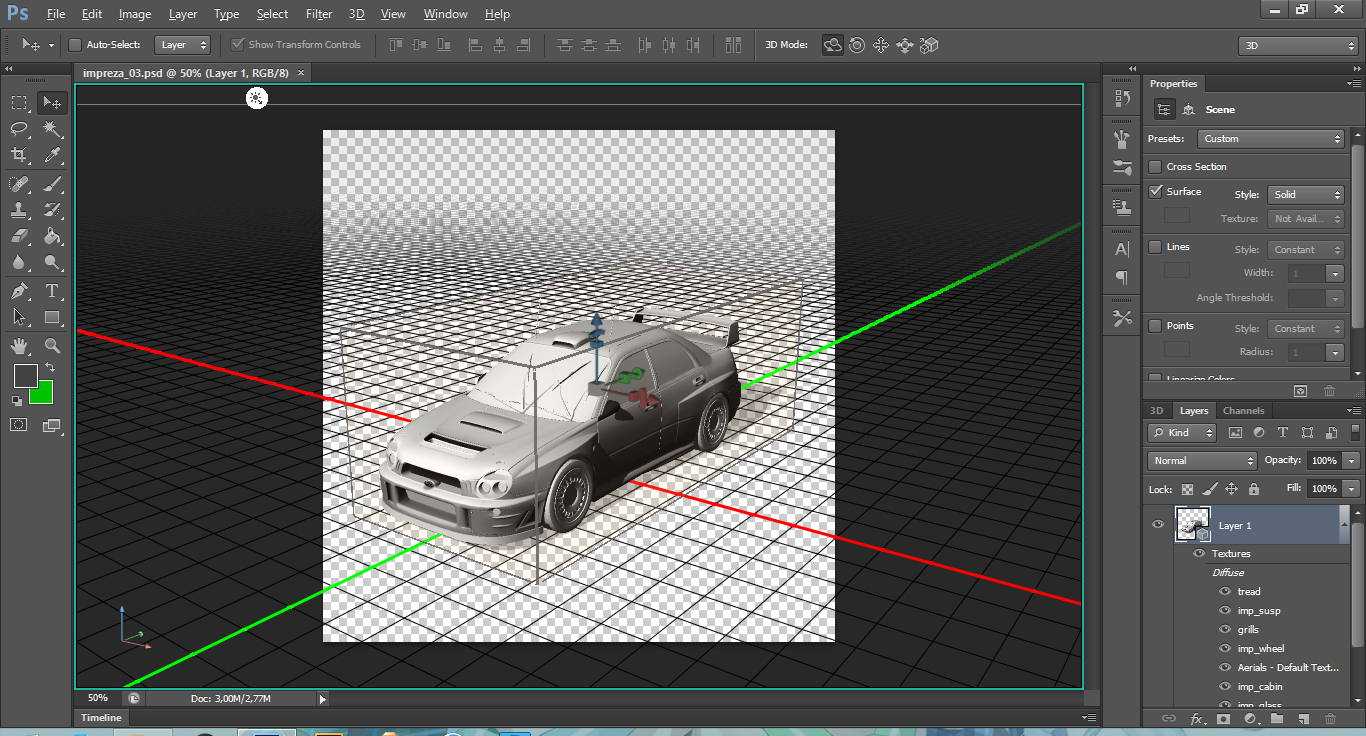 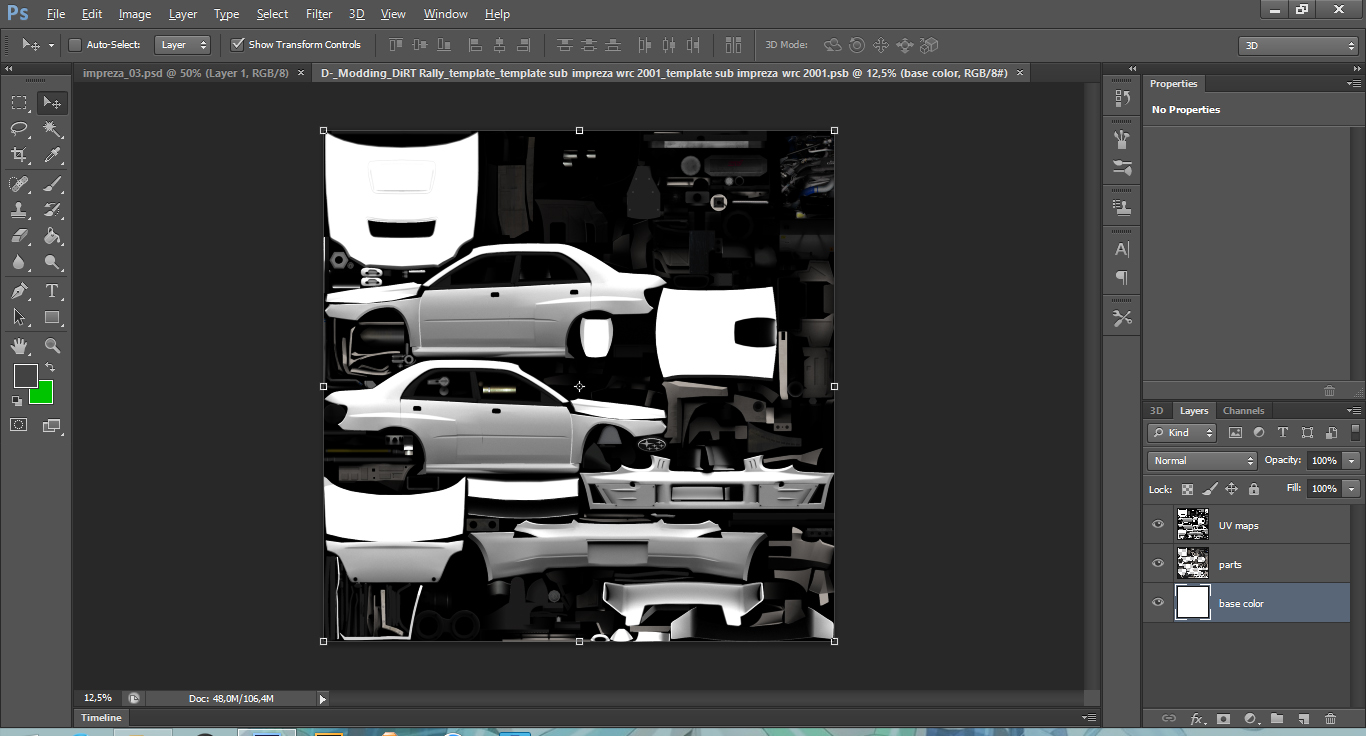 Great
how to don't see the wireframe in 2d mode????
This is great, just recently started making skins for DR, and this just makes it so much easier
Great work, thanks for sharing!!
Its good, but can you upload the white templates on their own please? :D
nice one. been waiting for something like this, save me loads of time sorry stars do not goto 10.

10/10
Thats awesome :) Just started with customise my car skins :)
Moi qui n'a jamais compris comment bien peindre un skin 2D pour un bon résultat en 3D, ça vient de changer ma vie ;)
These are the best! They save a lot of time as you don't have to go in-game to check everything. Huge thanks to the author!
Excellent addition. I'm doing something with the Evo R4 but other ideas are coming to my mind after this first test.

The only downside is the excess of shadows in the side of the car, making almost impossible to see the changes in the paint in the 3D model, but all in all it's pretty good.
i Needed this so much, thanks
Incredible stuff!
the best!!!!
thanks,its super
the best way for skinning.. thanks

Henky SA
you're welcome mate.
I don't know yet how to use them in PS, but i should send you a big hug for this release. I think it will help modders a lot
Thank You very much!